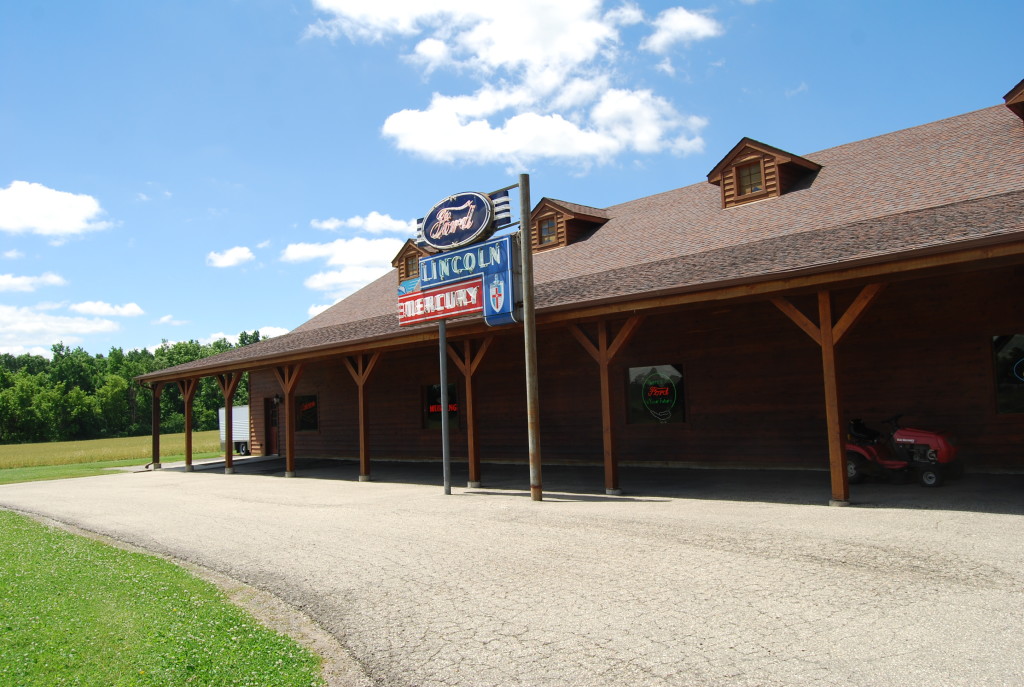 To do a good job restoring any car you need to gain some expertise about the car you are doing. Bob Perkins, of Juneau, Wis., has been doing all types of Mustangs since the late 1970s, but his company, Perkins Restoration (www.perkinsrestoration.com) specializes in restoring the Boss 429 model.
One of the shop’s advantages is the large inventory of New Old Stock (NOS) parts that Bob Perkins started accumulating in 1979. Back then, Bob had a list of all the Ford dealers in the country and, as he traveled around, he stopped at Ford dealerships and often bought all of their like-new spare parts. 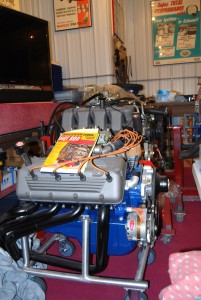 According to Perkins, he bought only the “good stuff.” This allowed him to stay on top of his purchases and keep everything well organized. He has the parts needed to restore an old car to the exact condition it left the factory in. In fact, most cars done at his shop can be brightened up with NOS chrome trim. His shop also sells NOS parts to other restorers who want to do factory correct cars.

Perkins is also a contributing editor and technical advisor to Mustang Monthly and writes the magazine’s “Resto Roundup” column. He is also the Mustang Club of America (MCA) Authenticity Head Judge. Bob served as a Survivor Zenith Judge (Ford products) for Bloomington Gold and is the Ford answer man for My Classic Garage’s expert panel. In his archives, he has records and serial numbers for every Boss 429 Mustang that Ford made.
Bob’s two large log style buildings are decorated with FoMoCo dealership signs. In one building is his personal collection of about two dozen Mustangs, including specialty and racing models. Restorations are carried out in the adjacent building/. The building with Perkins’ car collection inside also has the bulk of the parts inventory and memorabilia collection on an upstairs level. 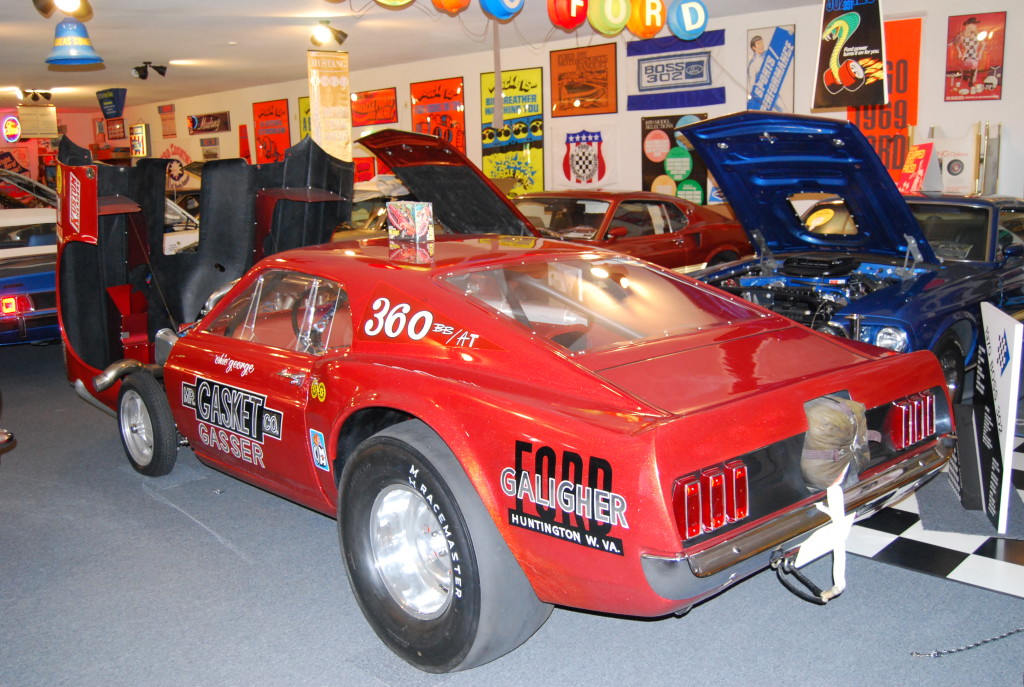 In addition to Mustang collectibles, Perkins has accumulated Ford, Lincoln-Mercury and Edsel items ranging from dealer display model cars and cigarette lighters to metal and neon factory signs. He also has a collection of rare FoMoCo engines and racing components. Perkins said that he really enjoyed hunting for parts years ago and has been doing more of that again recently. Although his Mustang parts inventory is huge, he thinks there’s still more to find. 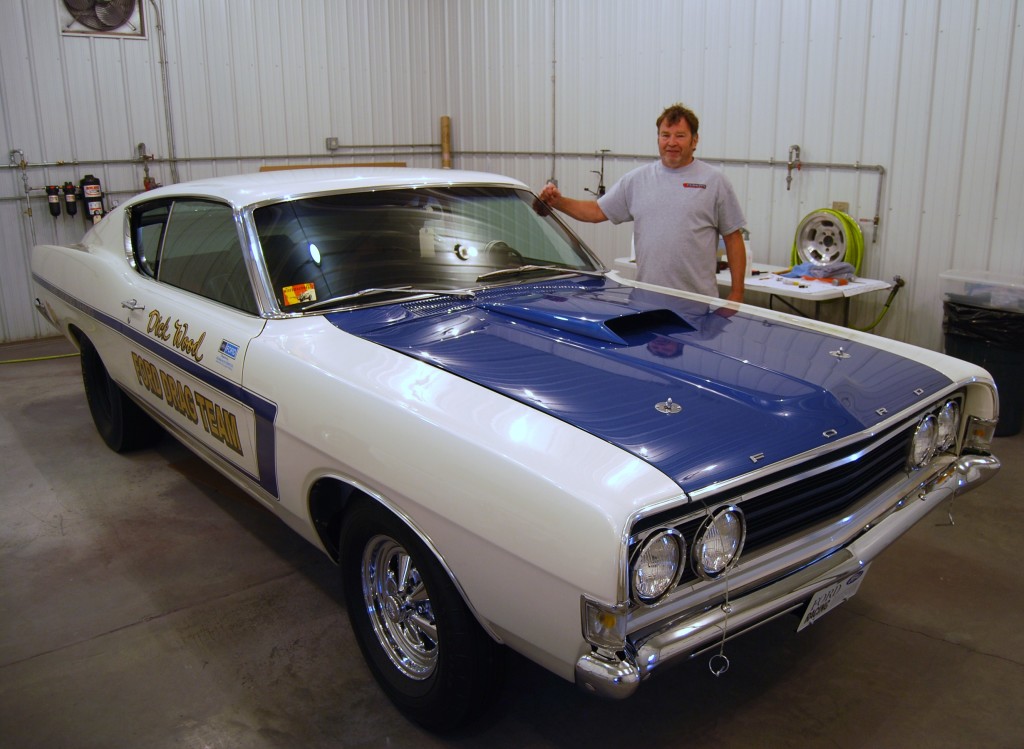