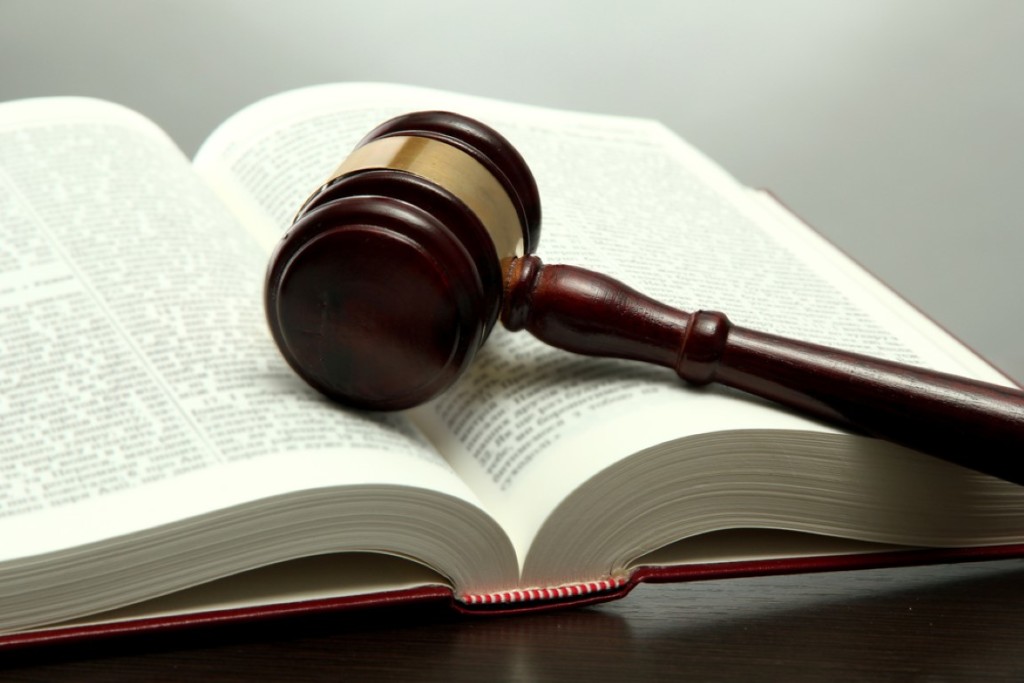 California Assembly Bill 2837 was introduced on Feb. 19th by Assembly Member Jones and deals with automotive warranty disclosures. Automotive warranties are currently covered by two laws, one at the state level and one at the federal level. The state level law is known as the Song-Beverly Consumer Warranty Act. Federal law about warranties is codified as the Magnuson-Moss Warranty-Federal Trade Commission (FTC) Improvement Act. These laws stipulate that “every manufacturer, distributor, or retailer which makes express warranties with respect to consumer goods fully set forth those warranties in simple and readily understood language, as specified.

However, in the automotive field, many consumers have been misled by car dealers to believe that using parts and services not supplied by the dealership will void their warranties. A.B 2837 requires that “a motor vehicle dealer, as defined, to deliver to a buyer at the time of sale a specifically worded written statement relating to warranties, including that federal law prohibits conditioning a warranty on the buyer’s use of a replacement product or repair services identified by brand or name, unless the article or service is provided without a charge to the buyer or the dealer has received a waiver from the FTC.

California residents wishing to express their support for this bill are urged to contact their assembly member. You can find your assembly member and their contact information on the California Assembly’s webpage. 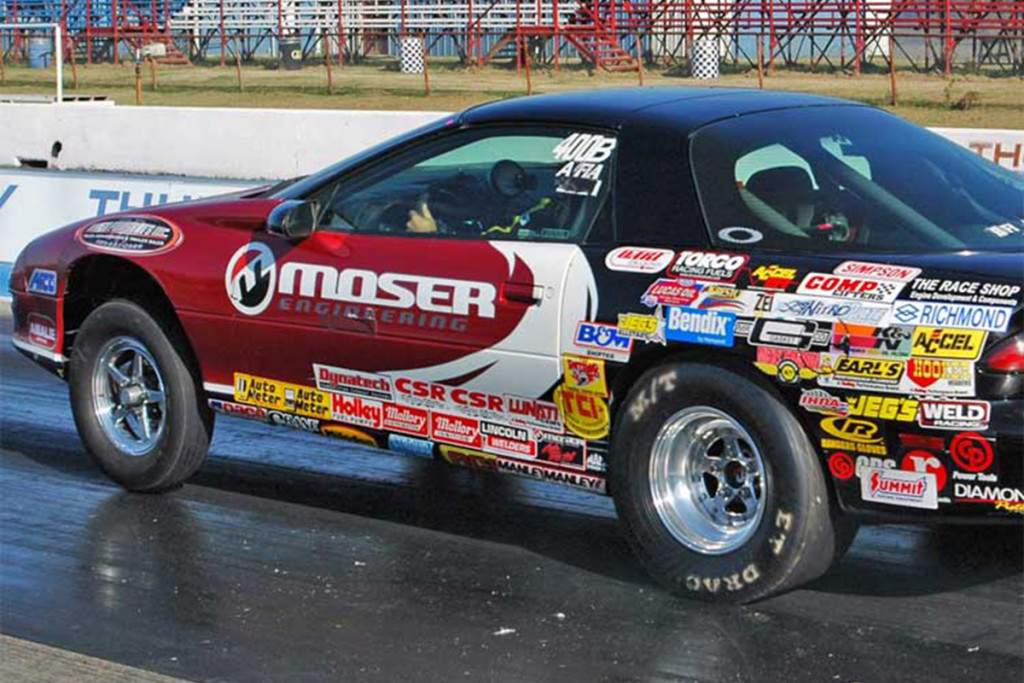 We’ve been hearing rumblings out of quite a few states that they will be introducing legislation to either try to individually overturn the recent EPA rulemaking concerning the conversion of street cars (motor vehicles to the EPA) into race cars. West Virginia is the first state that we’ve seen to come out with legislation petitioning the EPA to protect our hobby and sport and reverse their rulemaking decision in the Greenhouse Gas Emission and Fuel Efficiency Standard for Medium and Heavy Duty Engines and Vehicles Phase 2

W.V. House Concurrent Resolution 68 urges the EPA not to prohibit the conversion of vehicles to race cars. In EPA-speak, a “vehicle” is basically anything that was originally manufactured for street use and not for racing or off road use. This means your daily driver is a “vehicle,” as is your Harley. However, your sand rail or your KTM SXF250 Motocross bike aren’t.. 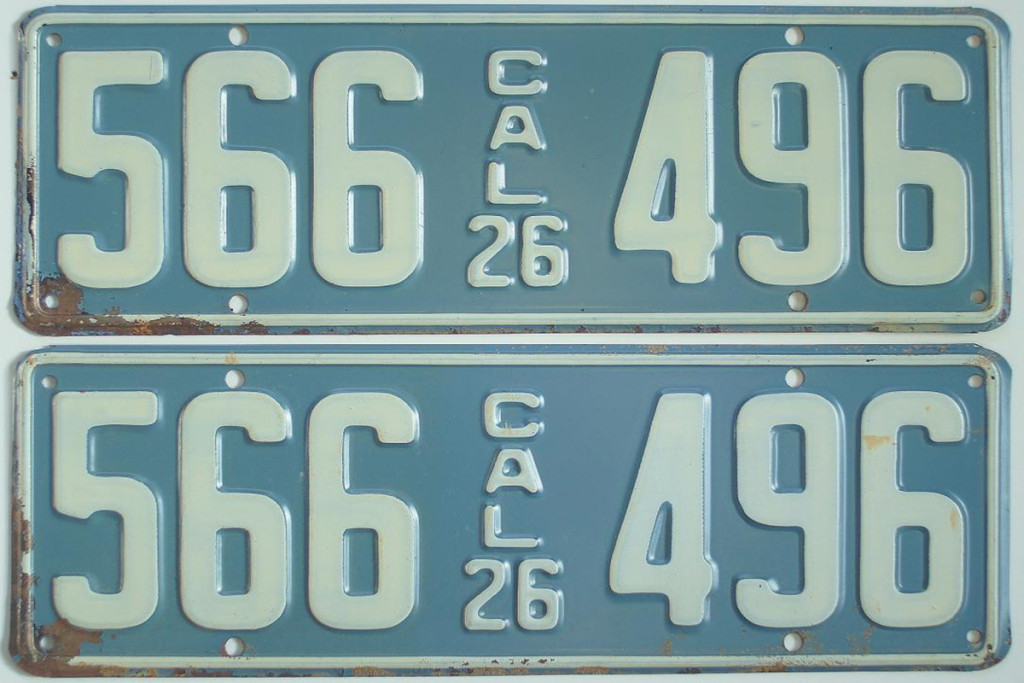 Collectors of classic cars have long wanted special license plates identifying their cars as collector cars. Many states already have provisions for the issuance of special “Historical Vehicle: plates, as well as the retention of the original license plates issued to the first owners of older cars. West Virginia’s Legislature wants to take this a step further and allow for the issuance of special plates identifying cars of a certain age as “collector cars.”

West Virginia Senate Bill 686 is an interesting one. This bill, introduced by Senators Maynard, Carmichael, Gaunch, Karnes, Takubo, Walters, and Blair, would allow for sanctioned races to be held IF “the race is sanctioned by the local governing authority and the road is closed to other traffic. This law is similar to ones in states such as California, where Formula 1 races (Long Beach Grand Prix) are held.

The bill isn’t aimed directly at attracting this type of sanctioning body to sponsor races in the area though. It’s aimed at the extremely dangerous “street racer” crowd, a group of unsanctioned racers that are responsible for a large number of fatal traffic accidents every year as they drag race on city streets and/or as they all scatter trying to avoid arrest when the police come to shut the racers down. This type of racing event would remain illegal. However, the bill would allow local government bodies (city councils, county supervisors, etc.) to set aside certain days, times, and streets where these races can be held in a controlled setting, minimizing the danger to people and property significantly.

1 Comment on Legislative Update 1 for the Week Ending March 19th, 2016