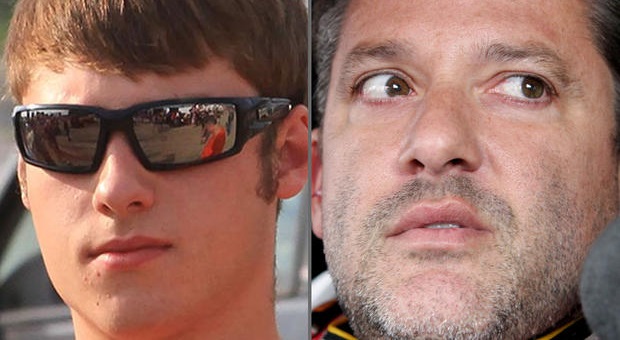 NASCAR veteran Tony Stewart’s hopes to see a wrongful death civil lawsuit come to terms recently blew up in smoke again. According to Stewart’s legal team, the second eight-hour mediation event in the last few months led to yet another stand-off with no resolve towards a settlement.

One year after Sprint Car driver Kevin Ward, Jr. was killed during an Empire Super Sprints race at Canandaigua Motorsports Park in upstate New York in 2014, Ward’s family filed a civil suit against the driver, who they said could have avoided hitting and killing their son after Ward exited his car, walked down the track toward Stewart’s car and was struck. While a grand jury found Stewart not criminally negligent for this accident in 2014, Ward’s family has continued to seek a financial liability settlement for their pain and suffering.

Both the Ward family and Stewart’s lawyers will once again have a chance to settle this ongoing case after a motion for a partial summary judgement on Stewart’s behalf takes place June 23 at the U.S. District Court located in Utica, New York.

Stay tuned to RacingJunk.com for the latest updates in this case.

About Ellen Richardson 436 Articles
Ellen Richardson is the author of Behind The Wheel for RacingJunk.com. This automotive sports junkie has a passion for telling an athlete's story while also covering various racing activities. Find out more about her at ellennrichardson.wordpress.com or follow Ellen on Twitter at @ellennrich or Instagram at elnrich33.