The Countdown to the 2017 NHRA Championship began this weekend with racing excitement at the NHRA Carolina Nationals at zMAX Dragway. While one famous name earned his first victory of the season, two drivers continued their successful marches to the top of the point standings in their respective categories. 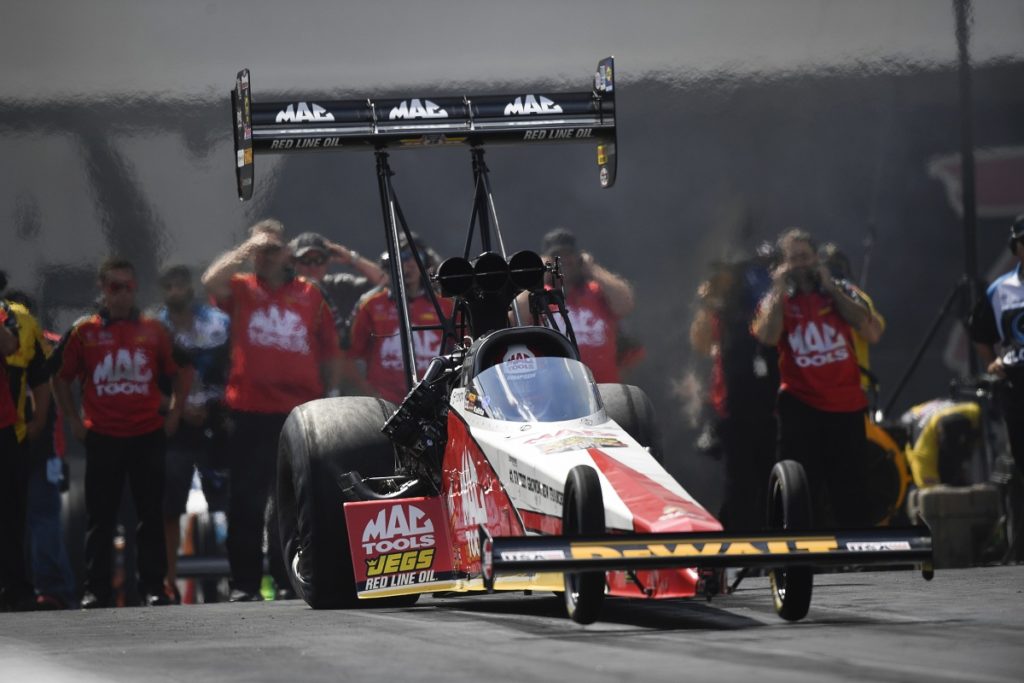 Kalitta Motorsports driver Doug Kalitta, who earned the top slot in Top Fuel qualifying, now has 43 career victories and only two tracks on the NHRA circuit at which he hasn’t won throughout his career, after defeating Chris Karamesines, Tony Schumacher and Clay Millican to reach his third final round of the season at zMAX Dragway. After lining up against Richie Crampton in the final round, Kalitta showcased just why he is now the Top Fuel points leader by defeating his teammate with a powerful 3.775-second pass at 318.39 MPH in his Mac Tools dragster to earn his first victory of the season.

“It’s huge to get my first win at this great facility,” said Kalitta. “We have been coming here for a lot of years and I couldn’t be happier with how today turned out, because this gives us great momentum with only five races to go in the race to the 2017 Top Fuel Championship.” 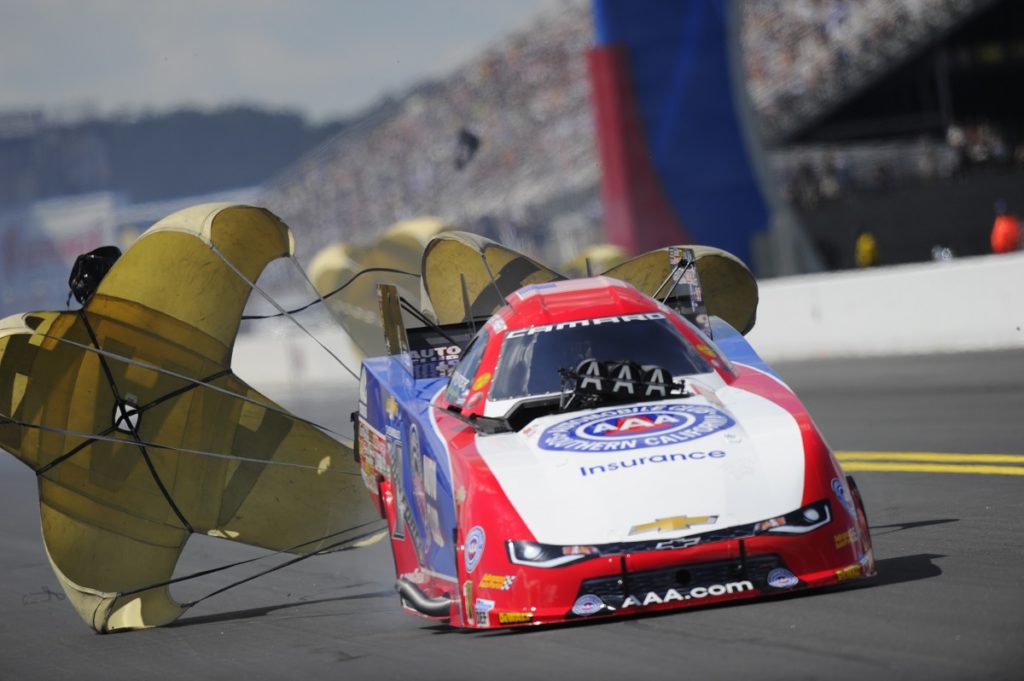 Although Hight would have to take down top Funny Car qualifier and teammate Courtney Force, his 3.943-second pass at 328.86 MPH earned the hard-working driver his 40th NHRA victory and a lead in the Funny Car point standings.

“We have had a great race car over the past 15 races in either hot or cold weather,” said Hight. “It’s almost impossible to have six great races in a row during the Countdown, but we had everything figured out today – which we needed with the tough competition that we had to face this weekend.” 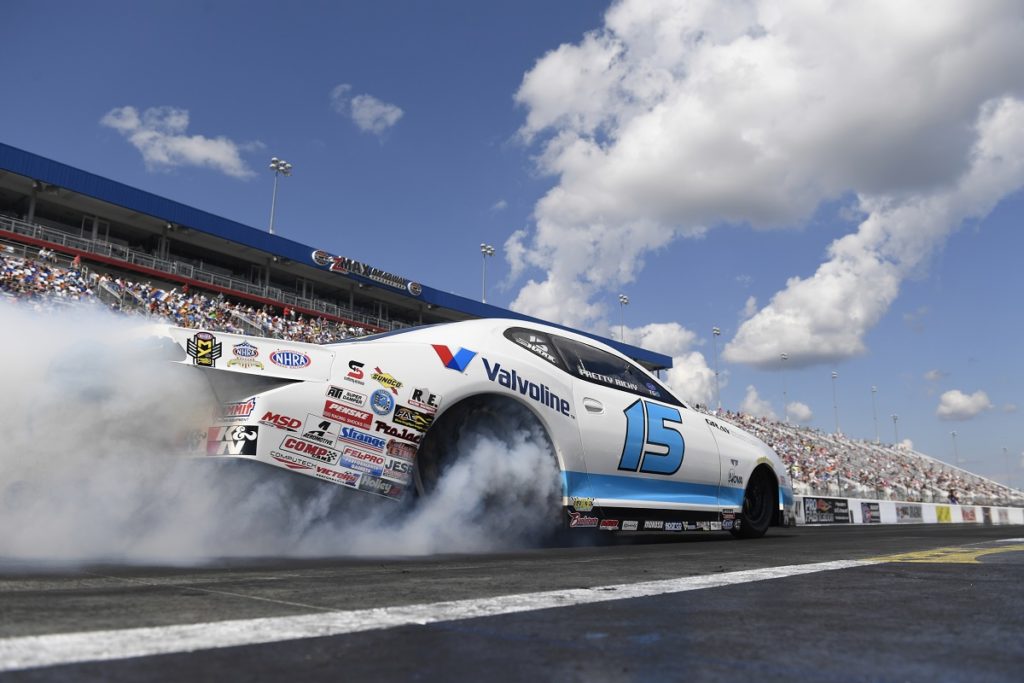 The most impressive win in the first chase race to the 2017 NHRA Championship occurred in the Pro Stock division, after Tanner Gray continued his impressive rookie campaign as both the top qualifier and Sunday’s champion Pro Stock driver. After taking down Val Smeland, Erica Enders and Jason line, the Gray Motorsports driver moved on to his sixth final round of the year against four-time world champion Greg Anderson.

Despite Anderson’s former glory, the newest Pro Stock star would move to the top of the ladder with a 6.614-second pass at 208.07 MPH in his Valvoline Chevrolet Camaro.

“If you would have told me I would be the points leader when I left the first race of the Countdown, I would have said you were crazy,” said Gray. “I have a great team who has helped me throughout the season and we are really happy with where we are at.”

The 2017 NHRA Mello Yello Drag Racing Series Countdown to the Championship continues with the Dodge NHRA Nationals at Maple Grove Raceway Sept. 21-24. Stay tuned to RacingJunk.com for all your NHRA coverage!