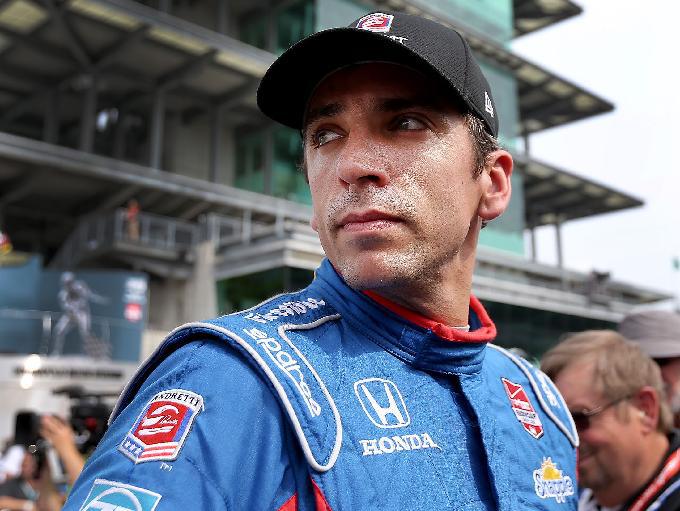 IndyCar driver Justin Wilson, 37, passed away Monday due to injuries from Sunday’s race at Pocono Raceway.  Wilson was hit in the head by debris from the car of driver Sage Karam on lap 179 of the 200-lap race and airlifted to the hospital where he remained in a coma and later passed away.

While there have been other injuries in major U.S.-based auto racing, the last fatality was Dan Wheldon in 2011.

“This is a monumentally sad day for IndyCar and the motorsports community as a whole,” said Mark Miles, CEO of Hulman & Co., the parent of IndyCar and Indianapolis Motor Speedway.  “Justin’s elite ability to drive a race car was matched by his unwavering kindness, character, and humility – which is what made him one of the most respected members of the paddock.  As we know, the racing industry is one big family, and our efforts moving forward will be focused on rallying around Justin’s family to ensure they get the support they need during this unbelievably difficult time.”

Wilson is survived by his wife Julia and their daughters, Jane, 7, and Jessica, 5.  Wilson had competed in American open-wheel racing since 2004, immediately after arriving in the U.S. from Sheffield, England.

“With deep sadness, the parents of Justin Wilson, Keith and Lynne, his wife Julia, and his brother Stefan share the news that Justin passed away today after succumbing to injuries suffered during the Verizon IndyCar event at Pocono Raceway on Sunday, August 23.

Justin was a loving father and devoted husband, as well as a highly competitive racing driver who was respected by his peers.

The family would like to thank the staff at the Lehigh Valley Health Network Cedar Crest Hospital, Pocono Raceway, Andretti Autosport, and the Verizon IndyCar Series as well as the entire racing community for the amazing outpouring of support from fans around the world.

The family has requested that in lieu of flowers, donations be made to the Wilson Children’s Fund car of IndyCar.”

We at RacingJunk would like to offer our sincere condolences to the Wilson family as well as the racing community as a whole.