NASCAR’s back, racing fans! The 2020 season was opened this weekend with the Busch Clash at Daytona. With the help of a friend, Erik Jones survived the carnage of several late-race wrecks to take home the season’s first checkered flag. 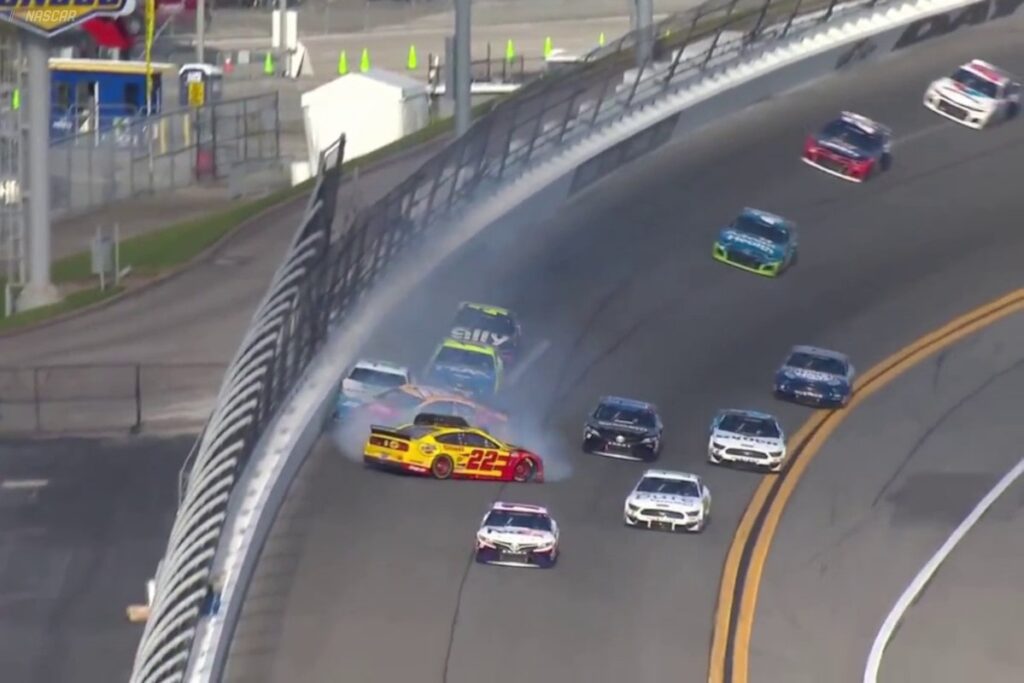 The first 65 laps of the race went by relatively uneventfully; then the carnage began. Joey Logano blocked Kyle Busch one time too many and the ensuing wreck took both of them out, along with Joey’s teammate Brad Keselowski. Six laps later, the “accordion effect” caused even more carnage, taking out most of the field during a restart. By Lap 86 (of a scheduled 75) and the third attempt at NASCAR Overtime, there were only six cars left in running order. 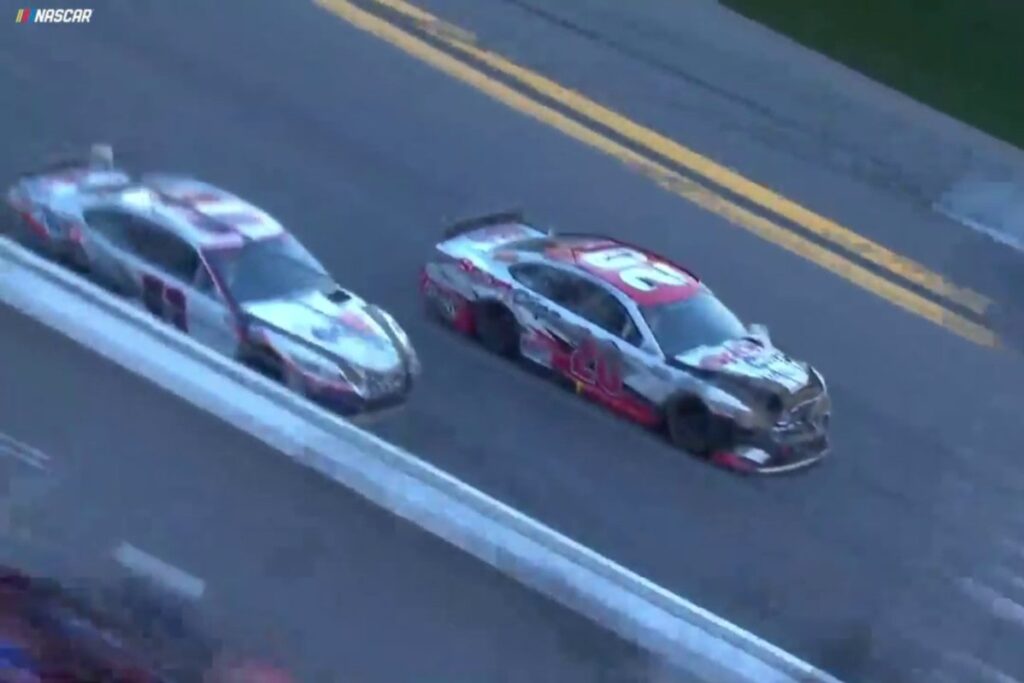 Kyle Larson took the early lead, only to be passed by Austin Dillon and Ryan Newman. Then Denny Hamlin, who wasn’t on the lead lap thanks to a flat tire-induced spin which put him down two laps, got a run and picked up his Joe Gibbs Racing teammate Jones. They began weaving their way through what was left of the field to the lead. Jones held on for the win. Jones gave Hamlin a big shout-out after the race, thanking him and saying he “owed him for the win.”