The Monster Energy NASCAR Cup Series and NASCAR Xfinity Series were in Richmond Raceway this past weekend. Christopher Bell swept Friday evening’s Xfinity race while Martin Truex, Jr. recovered from a spin for the win in Saturday evening’s Cup race. 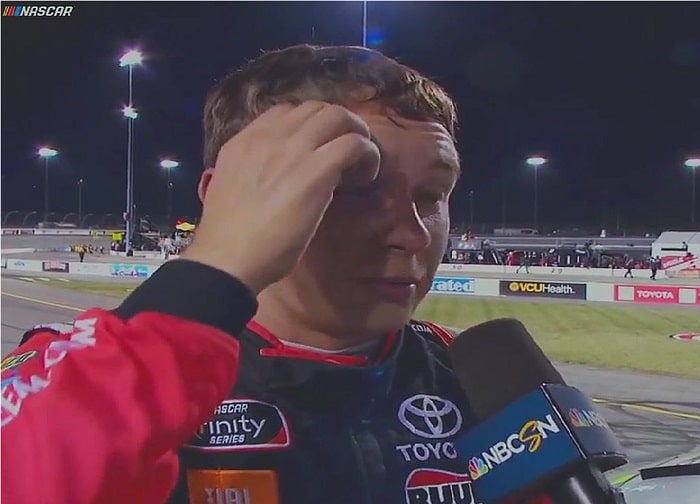 C. Bell put on a clinic during Friday night’s NASCAR Xfinity Series Go Bowling 250 at Richmond Raceway, sweeping both stages and taking the race win. The Joe Gibbs Racing Number 20 was the class of the field all night long, leading 238 of the 250 laps-a career-high for Bell. Austin Cindric stayed strong in the Chase standings taking second place, while Cole Custer kept up the pressure with a third place finish. 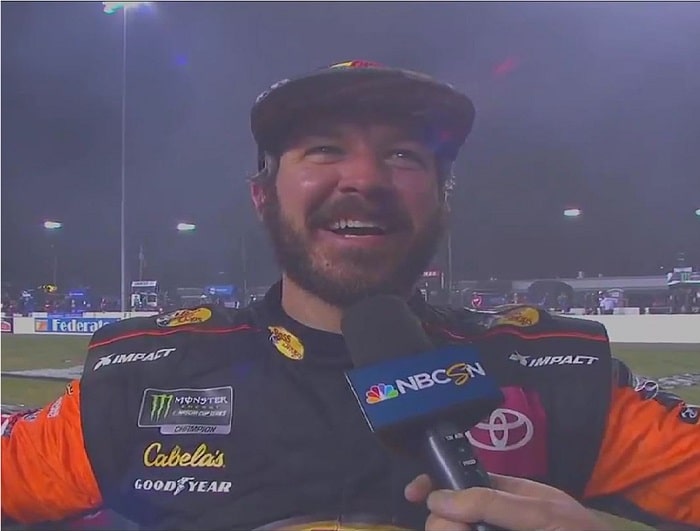 Kyle Busch led a race-high 202 of the 400 laps and won Stage 2 of Saturday night’s Monster Energy NASCAR Cup Series Federated Auto Parts 400, but came up short in the final tally to his JGR teammate Martin Truex, Jr. Truex led the next-most laps with 109 and won Stage 1; he recovered from a spin off the bumper of Ricky Stenhouse, Jr. and passed Kyle for the lead with 25 laps led, leading JGR in a 1-2-3-4 sweep of the first four positions, with Denny Hamlin coming in third and Erik Jones crossing the finish line in fourth. However, Erik Jones’ Number 20 failed post-race inspection and was disqualified, handing fourth place points to Brad Keselowski. The win gives Truex his first-ever back-to-back wins after his win in Vegas last week.