The Automotive Hall of Fame will celebrate its 80th Anniversary this year when it holds the 2019 Induction & Gala Awards Ceremony on July 18. Four legends of the automotive industry will be inducted during the ceremony: Janet Guthrie, Richard E. “Dick” Dauch, Patrick Ryan and Sergio Marchionne. Induction into the Automotive Hall of Fame is considered the grandest honor in the industry and is reserved for those whose significant contributions to the industry are especially noteworthy. The ceremony will be held at the MGM Grand Detroit.

Each Inductee Put Their Mark on the Automotive World

Each individual on the list made a significant impact on the automotive world. Dick Dauch is the co-founder of American Axle Manufacturing. Patrick Ryan created the first auto dealership finance and insurance department. Sergio Marchionne is a former CEO of Fiat Chrysler Automobiles. Janet Guthrie had a storied career in auto racing, but may be best-remembered as the first woman to qualify for the Indianapolis 500.

Guthrie Blazed Trails Wherever She Went 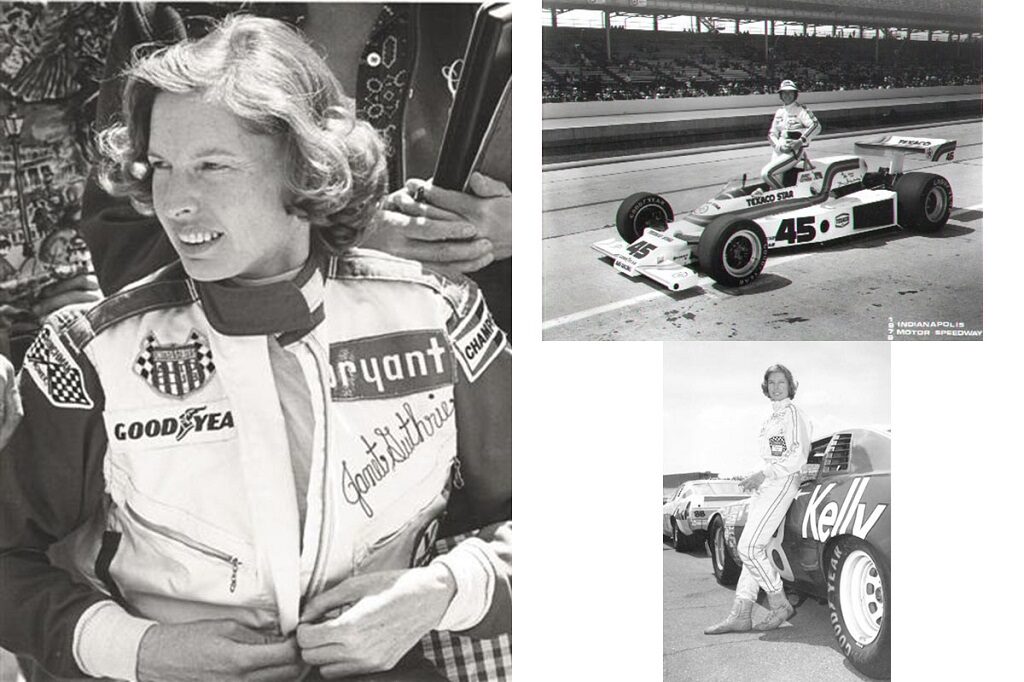 Janet Guthrie originally wanted to be an astronaut. She graduated with a Bachelor of Science in Physics from the University of Michigan. After college she began a career with Research Aviation as a research and development engineer. When NASA began its first Scientist-Astronaut program, Guthrie was eliminated in 1963. That’s when she decided to give racing a try – and the rest, as they say, is history.

Many thought that women weren’t cut out for racing when Guthrie hit the scene with SCCA competition. The prevailing opinion was that they were too delicate and fragile for the thrills, spills and speed of racing. Adventure was Guthrie’s middle name, so she wanted to shake up the status quo. Gender didn’t enter into the equation in her thought process. She was a driver who happened to be a woman – no big deal. She said, “tradition was all, and tradition stated that women, peanuts, and the color green were not allowed” in “Janet Guthrie: A Life at Full Throttle,” her autobiography.

The reaction of many men at the time isn’t printable. One notable comment came from New York Times columnist Jim Murray when, upon Guthrie’s entering the Indy 500 field in 1976 driving long-time team owner and car builder Rolla Vollstedt’s car, he said, “At long last Indianapolis is acting on a suggestion from long ago in this space, that they add a woman driver to the field to more nearly approximate the perils we other motorists brave over the memorial day weekend (sic). I would expand the field further to include a drunk driver.”

She said, “I was quite aware that if I screwed up it would be an exceedingly long time before a woman got another chance (to drive in the Indy or Daytona 500),” in a 2018 interview with the IndyStar.

Guthrie was one of the female pioneers of racing. She is the first of only nine women who have competed at the legendary Indianapolis 500. The eight women who followed her are Lyn St. James, Sarah Fisher, Katherine Legge, Ana Beatriz, Milka Duno, Pippa Mann, Simona de Silvestro and, most recently, Danica Patrick. Thanks to women like Janet Guthrie, there is no aspect of motorsports where women are not represented.

Other notable achievements in her career include:

Finishing ninth in the 1978 Indianapolis 500 out of 33 who started the race. There were 92 entrants.

Qualifying fourth behind A.J. Foyt, Danny Ongais and Johnny Parsons for the 1979 Pocono 500.

Being the first woman to pass the Indy rookie test and enter 500 qualifying in 1976.

Setting the fastest time of day and of any driver on subsequent Indy qualifying weekends in May 1977.

Finishing in the top ten 12 times in the rookie NASCAR Winston Cup Series season in 1977.

Qualifying better than such NASCAR legends as Bill Elliot, Richard Petty, Ricky Rudd, Bobby Allison, David Pearson and others for the August 1977 Talladega 500.