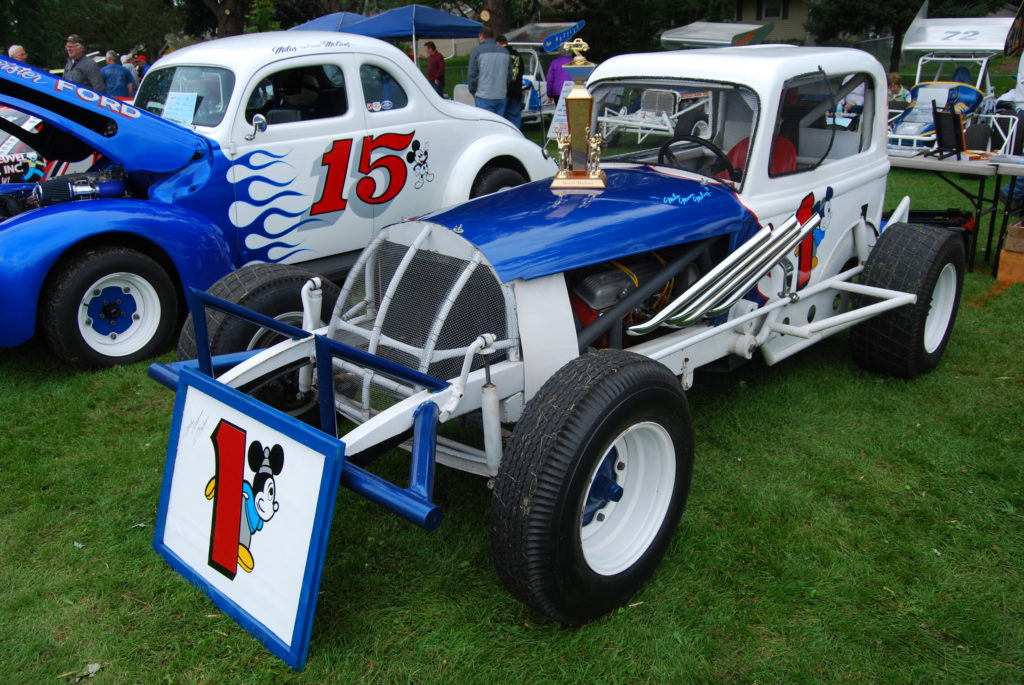 It was called “The Evolution of the Race Car” and the diverse group of speed machines that showed up in Freedom, Wis., on Oct. 1 certainly reflected many ways that racing cars have changed over the years. They ranged from Carl Pyper’s 1914 board track racer powered by an Indian motorcycle engine to the Butterball Special, a yellow car with a Styr aircraft engine that the FWD Museum in Clintonville, Wis., brought to the event.

Given the popularity of NASCAR racing today, the stock cars at Freedom probably highlighted the evolution of a specific breed of racers better than the cars in any other category at the show. The stockers included a crude-looking full-sized ’65 Ford that Fred Lorenzen raced and an accurate clone of Dan Gurney’s white ’62 Lafayette Ford racer. Both of these stock car “dinosaurs,” as well as a few others at the show, were a far cry from modern NASCAR rides that barely resemble the showroom stock cars they’re based on. 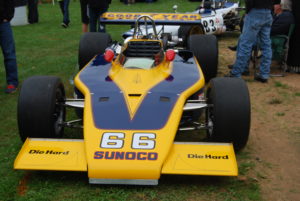 Freedom is a small village, but its Rickert Park was large enough to hold 100 or so racing cars. One of the real headliners was an actual Dan Garlits “Swamp Rat” dragster. At least two later model Indy Cars were there, too. Another enthusiast brought an early ‘60s Thunderbird ragtop racer that was a tribute car built to memorialize local racing hero Allen “Red” Be Dell. Ironically, Red passed away nearby on the same weekend as the show.
Coupes once driven by George Giesen of Menasha, Bucky Wagner of Two Rivers and the late Bryce Spoehr of Black Creek were a hit with the large crowd at the free show. Racing enthusiasts brought cars from as far away as Illinois, Iowa, Michigan, Alabama and Florida.
Mike Randerson of Appleton—a local race car builder and engineer who founded RanderCar Racing—put the Freedom Race Car Show together. He contacted more than 150 racing car owners about the first-time, one-day show. Most of them came, despite threats of rain. Showers did materialize around 3 p.m., an hour before the event’s official closing time.