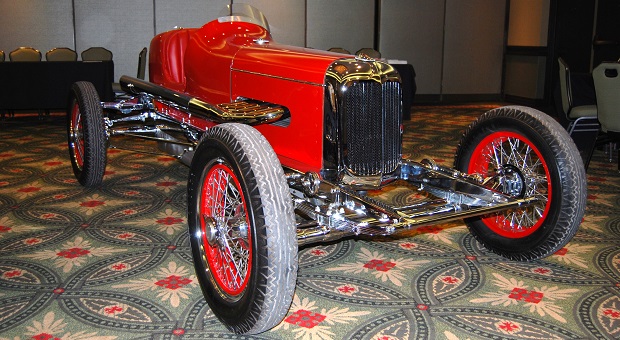 “We are happy to announce that we have reached an agreement with the Indiana Racing Memorial Association (IRMA) to transfer the ownership of future BRW events to this dynamic organization,” said BRW officials on March 13. “We will be working with IRMA to make Indy BRW 2019 a special event and we have already discussed some terrific ideas for next year.” 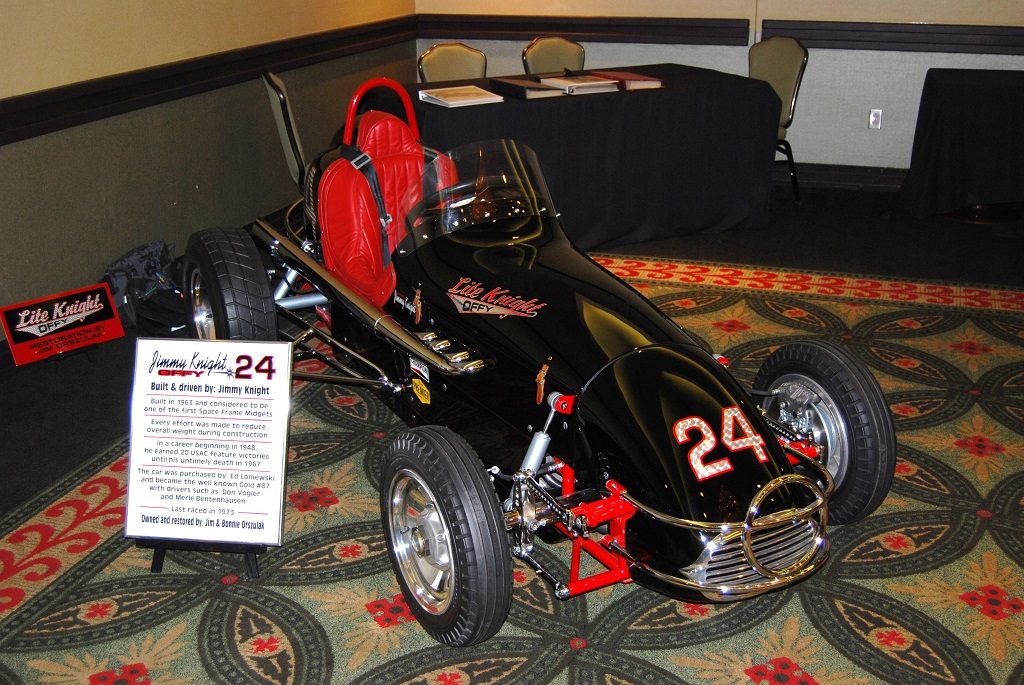 IRMA has already named Dave Bozell and Gene Ingram as Co-Event Coordinators and they have begun to build a team to support the 2019 event.

“We much appreciate all the support from our existing participants who continue to value Indy Bench Racing Weekend,” said BRW’s Chuck Shuman. “It was truly an honor to have the opportunity to organize BRW and we think the depth and expertise within IRMA will give BRW the stability it needs to remain an annual ‘must do’ for so many of us.” 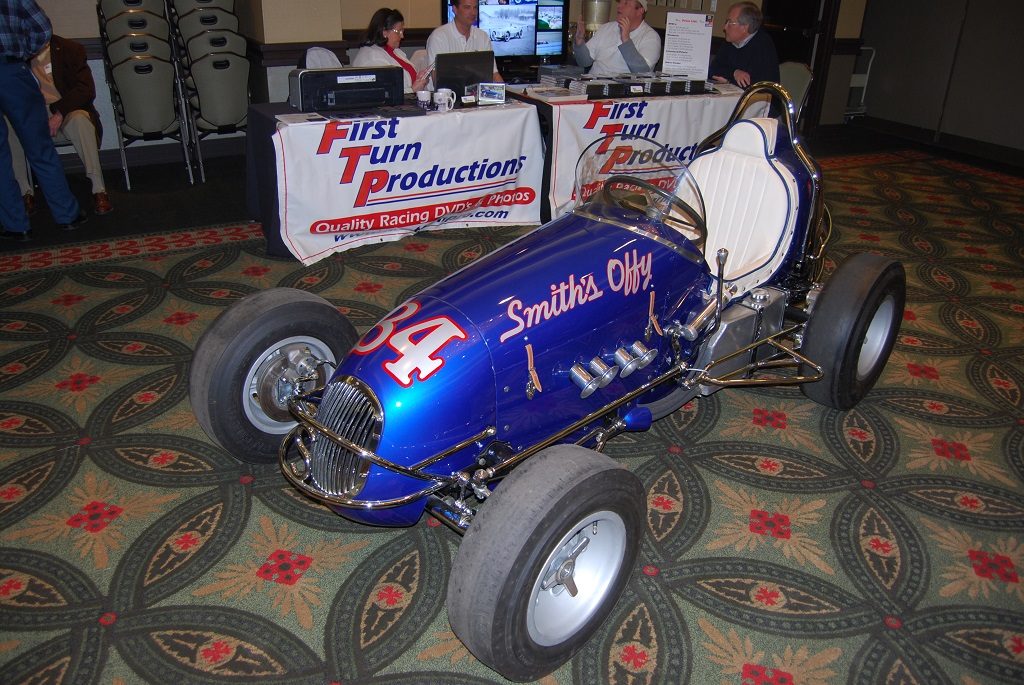 Future communications from IRMA and the Indy Bench Racing Weekend Team will be posted to the IRMA Facebook page at Indiana Racing Memorial Association -IRMA and also on their website at Indianaracing.org.

“It’s been a terrific run and we hope to see everyone at Bench Racing Weekend 2019,” said Shuman.

The accompanying photos are from the 2013 Indy Bench Racing Weekend. 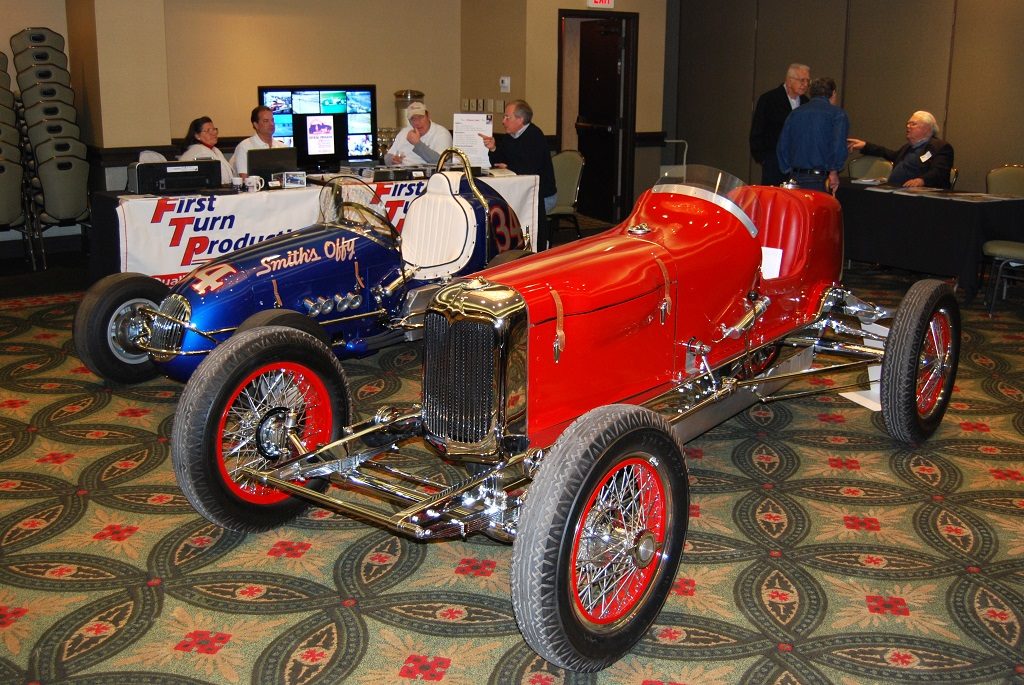