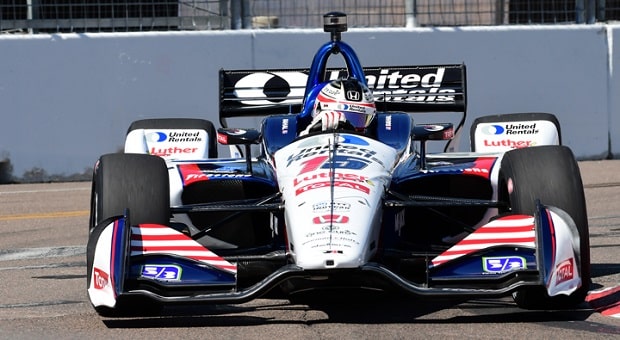 Honda Performance Development (HPD) doesn’t care if its NTT IndyCar Series engineers are male or female; they’ve just got to be good at their jobs. For this year’s 17-race season, HPD has two female engineers working in the series, each with a different team.

Nicole Rotondo, 25, just started her HPD INDYCAR career this past January. She was hired to work as assistant HPD engineer to Joe Capelli, who is assigned to the No. 15 Rahal Letterman Lanigan Honda driven by Graham Rahal. The New Jersey native is a natural who’s been in love with cars and racing since she was a little girl.

“My dad was a mechanic by trade and a Snap-On dealer for most of my life. I grew up working on cars,” Rotondo explained, “and we rebuilt the engine on my first car together when I was 14, I think. It was kind of a junkyard car and somebody said, ‘This is broken and you can have it.’ So in order to drive it we had to get it running.” 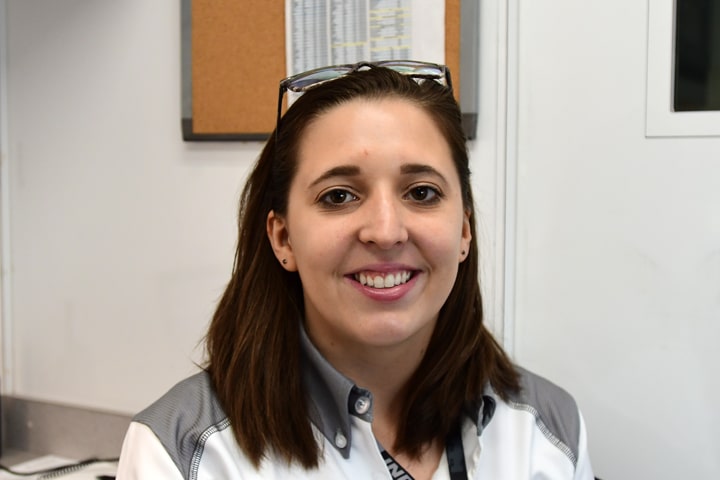 Rotondo’s early days were spent at racetracks like Old Bridge Township Raceway Park (Englishtown) and Wall Stadium, where both professional and amateur drag races are held. Because her father was a Snap-On tools dealer and they sponsored the NHRA Nationals at Englishtown, every year they’d hold Snap-On Night of Thrills. “Growing up I would go to that a couple of times each summer, and that was kinda where I was introduced to motorsports.”

It was more than a father’s interest that drew Rotondo to racing. “My brother loves Formula Drift, so we go to that every year. My grandmother’s partner does 3/4 midgets and my uncle does modifieds at Wall Stadium, so we’ve been all over the racetracks in New Jersey,” she said.

That interest caused her to apply and be accepted to vaunted Rochester Institute of Technology (RIT), where Rotondo received her bachelor’s degree in engineering. “I went to a school that specialized in mechanical engineering with an automotive option; they had a really great SAE team and that’s how I got started in motorsports.” She did a couple of internships with OEMs after graduating and worked with Nissan in body design.

Rotondo’s next move was to try out for the Infiniti Engineering Academy, run by Nissan’s premier brand Infiniti and by Formula One’s Renault Sport F1 team. “I was one of the top 10 finalists on that,” she said, referring to a contest that brought entrants from seven different regions around the world. “I got to go to Austin as one of the top 10 finalists and they picked one person from every group. I didn’t make it through that but I did make a lot of good connections.”

Working with Capelli and the entire Rahal team has been exciting for Rotondo. Her driver finished 12th in the season starter at St Petersburg and fourth in the INDYCAR Classic at Circuit of the Americas this past weekend. Her immediate goal is to do a good job with the team and, perhaps, be chosen as lead engineer down the road.

Tasher Noele Willet, 32, has been working with HPD since 2011 off and on, she said. “I interned with them first and they brought me back in 2016 when I completed my education, so I’ve been in the Honda family for a large portion of my career. When I wasn’t working with Honda, I was working with Honda partners and customers.”

Willet comes from a very different background, born and raised in a Maine town of around 800 people about 10 miles from the Canadian border. She initially attended Art Institute of California, which is no longer in operation. She transferred to Cal State LA and finished at Virginia Tech. “I was in an arts program and wondered one day if there were any higher level mathematics courses. That’s when I realized I may be in the wrong degree program,” she laughed. 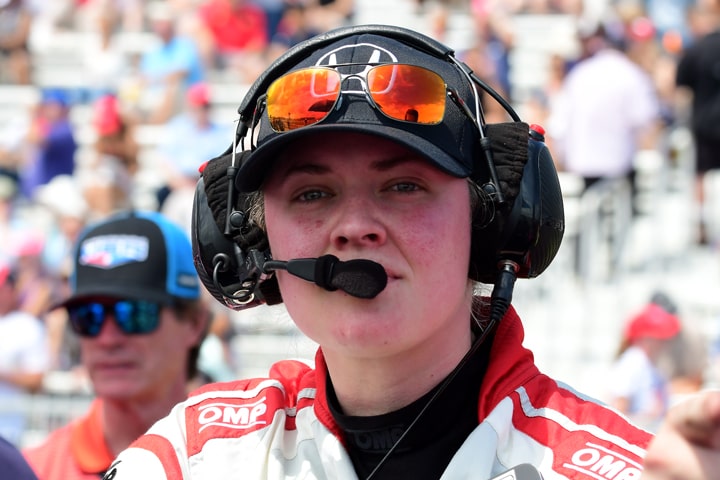 She transferred to engineering and “kinda tripped and fell over backwards, and found myself surrounded by people in racing and race cars. I went to a race track and felt this amazing feeling of being welcome and home and like this is where I need to be.” From that point forward she spent time looking for ways to get into the sport. “I’d go to a track, find a team that would let me work with them and work my way in. Every rung of the ladder you get a little bit higher and higher and here we are!”

Virginia Tech is one of the best engineering schools in the country, one that Willet said is “quaintly referred to as the ‘Ivy League school without the ivy.’ The focus there is very heavy on practical engineering, making sure engineers know theory and how to use it – which is very important here,” Willet explained.

Willet is assigned to the No. 60 Meyer Shank Racing team and driver Jack Harvey, who has already posted two top 10 results this season. She is the lead engineer on that team after starting with HPD as a secondary engineer in 2016. “2017 was the first year I ran my own car, the No. 19 Dale Coyne Racing Honda with Ed Jones. Last year I was on the No. 26 Andretti Autosport car of Zach Veach,” she said. “I’ve been really focused on what I’m doing, trying to deliver the best package for my driver and team.”

Just like most in her field, the greatest challenge for Willet as an HPD engineer is time management: “Making sure I’ve got six things that need to be done at once and doing them in the right order, making sure I show up at the right place, on time, that I do the right thing at the right time and I do provide the team with what they need when they need it – and still have all the stuff working in the background – and maybe not make any mistakes.”

When asked her goals, Willet said, “I think there’s a lot of engineering I have yet to learn at this level, so for me, I’m going go stick here and keep learning. I could be here (in the NTT IndyCar Series) for the rest of my life and be perfectly fine with that.” 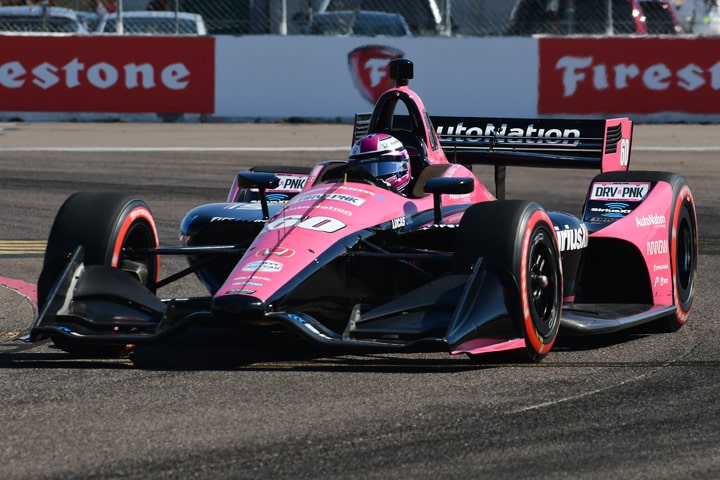