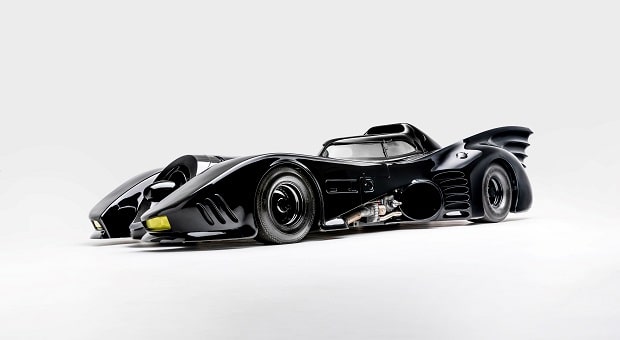 The minds behind the Petersen Automotive Museum have a knack for making first impressions, and it all starts with the lobby. Stepping into the museum is always an experience because you never know what’s waiting to greet you. What you can be sure of is that whatever it is – a 550 Spyder, CSL 3.0 Art Car, Toyota Sports 800 – will set the tone for the rest of your visit.

The lobby’s current resident continues the museum’s streak of jaw-dropping intros. It’s an orange Audi R8 V10, the same R8 Robert Downey Jr.’s Tony Stark drove in “Avengers: Age of Ultron” and “Captain America: Civil War.” With one slight modification, however. The entire back end has been “deconstructed” to offer an exploded view of the car’s internals, which hang from wires in midair. It looks like an AutoCAD rendering come to life, or a snapshot of what happens when a $140,000 mid-engine supercar runs over a landmine.

Stark’s Audi is just one of 40 plus cars currently on display as part of the museum’s latest exhibit, “Hollywood Dream Machines: Vehicles of Science Fiction and Fantasy.” Produced in collaboration with the Comic-Con Museum along with support from Audi and Microsoft, the exhibit features some serious automotive star power. From Doc’s DeLorean, Knight Rider’s K.I.T.T., The Batmobile (two of them, actually) to the infamous Durango 95 made famous in “A Clockwork Orange,” the list of Hollywood metal the museum has pulled together under its roof is impressive. Costumes, props and original blueprints from classic and modern-day film series and video games are also on display. 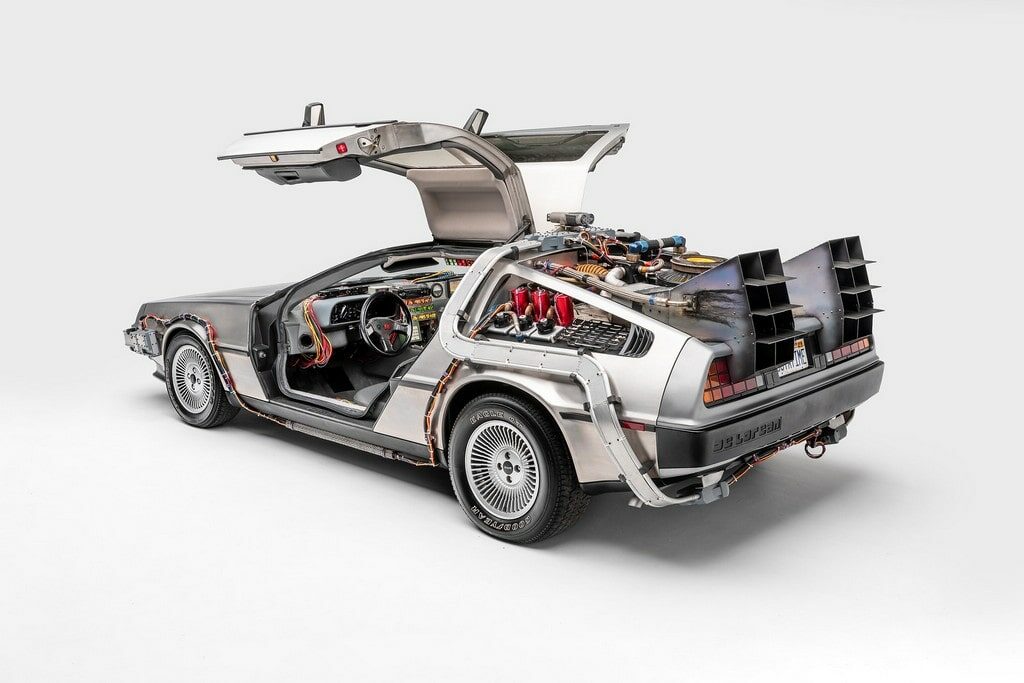 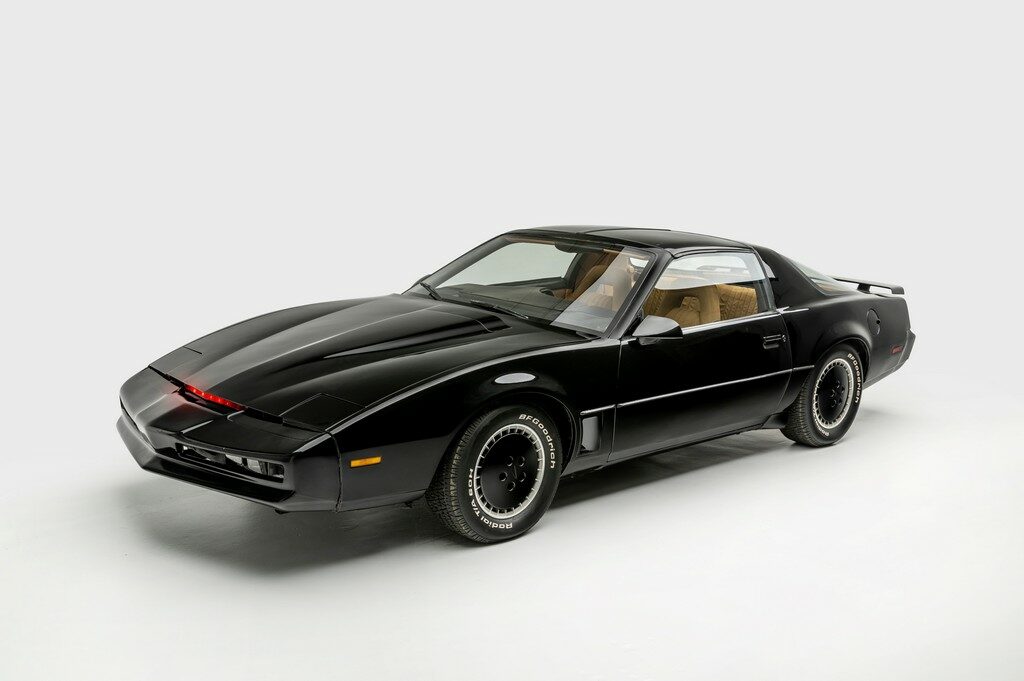 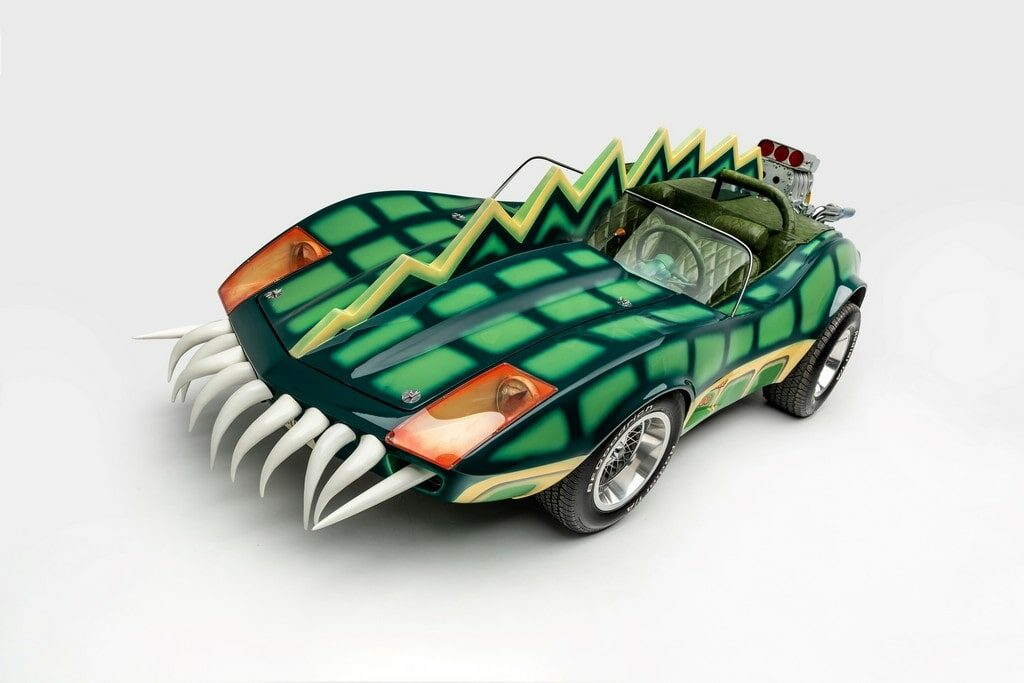 “’Hollywood Dream Machines’ will be the biggest exhibit of our 25th anniversary,” said Petersen Automotive Museum Executive Director Terry L. Karges. “With more than 40 vehicles from the silver screen spread across the museum, the exhibit is an ode to the industry that Los Angeles was built upon.”

The exhibit will also feature a Microsoft HoloLens experience (Microsoft’s version of VR) called “Worlds Reimagined.” The mixed reality experience provides guests the opportunity to take an immersive and unique look at both the Warthog from “Halo” and the “Back to the Future” time machine, with the latter being narrated by the series’ co-creator, Bob Gale.

Currently open to the public and running through March 15 of next year, the exhibit is a must-see for gearheads and movie buffs alike. 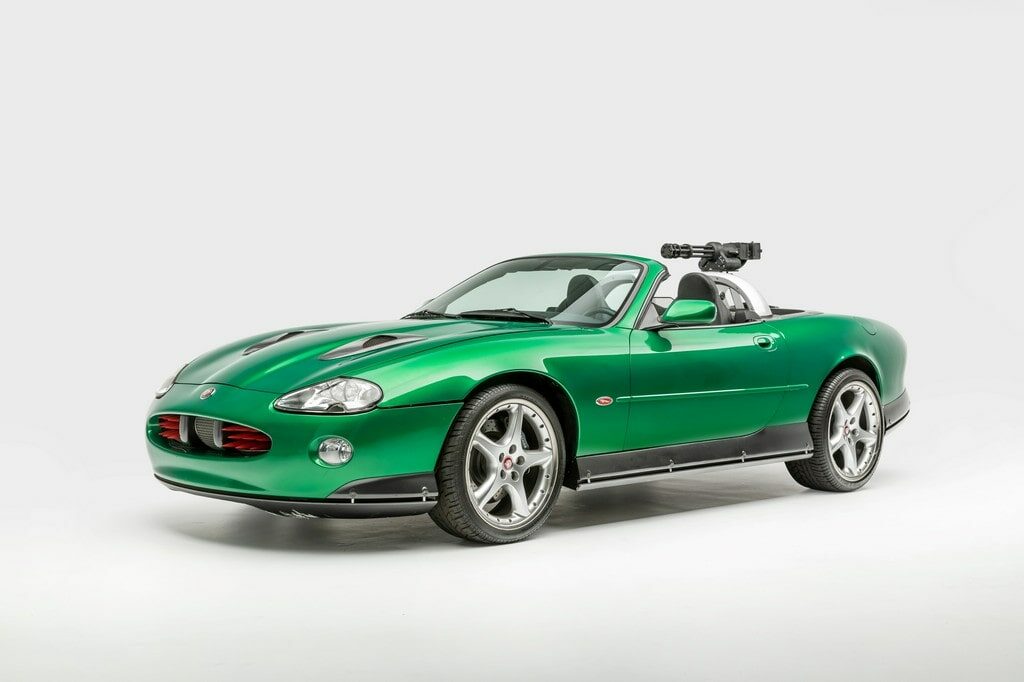 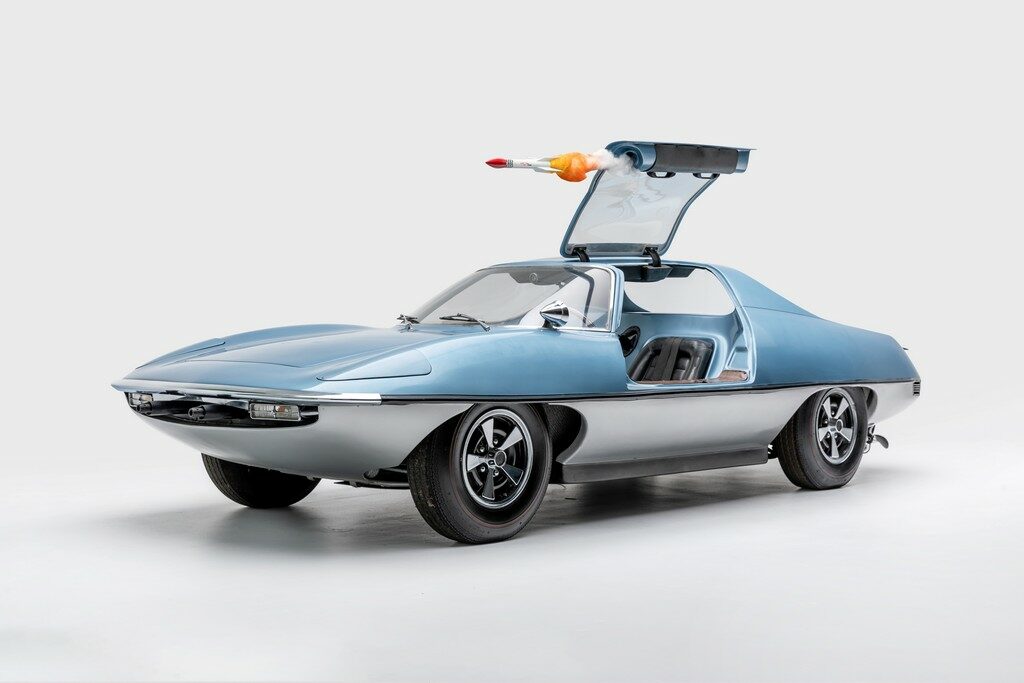