The Vintage Sports Car Drivers Assoc. has reported the passing of Henry Adamson. He was one of the founders of VSCDA and was often referred to as “the face and the soul of VSCDA.” While not a racer himself, Adamson gave a tremendous amount of his time, energy and knowledge to the vintage racing fraternity.

In addition to having been a board member since the VSCDA’s inception and its president, Adamson was for many years the editor of the award-winning VSCDA Newsletter. His fascinating and informative articles, always tinged with Henry’s unique sense of humor, were something readers looked forward to.

Adamson was the announcer at the VSCDA events, adding his encyclopedic knowledge to each racing weekend. “No matter how much we thought we knew, we could always learn something new from Henry,” said one VSCDA member.

Adamson laughed a lot when I interviewed him in the announcer’s booth at Road America, in Elkhart Lake. Wis. in July 2013. His gentle, rolling laugh suggested that his mental hard drive had started searching for a witty comeback to a question I asked.

Adamson laughed when told that people call him the “Voice of Road America.” He laughed when asked if he really lives up to the title “Donald Davidson of Elkhart Lake.” When asked about rumors he was going to retire from the Road America announcer’s booth, Adamson chuckled. “No one told me that,” he said. “But, maybe somebody wants me to.”

“Like a Druid, I live by my memory,” Adamson joked. “I went to some races, but the races I really wanted to be at were long since over by the time I was old enough to learn about them. I got into vintage racing in 1978.” Adamson immersed himself in facts, figures and people who were vintage racing.

In 1988, when it became clear that vintage racing fans needed a “support group,” Adamson became a founding member of the Vintage Motorsports Council (VMC). This organization was created to serve as a council for all vintage racing organizations. He was VMC president from 1990 until 1992 and has won various VMC honors such as the prestigious Dewey Dellinger Award.

Adamson also developed a devotion to the Vintage Sports Car Driver’s Association (VSCDA). “I’m one of the group’s earliest members,” said the gas pedal guru “I’ve held almost every VSCDA office that one person can hold. I’ve been a director since 1980 and now I’m a Director Emeritus, which means that I still get to put my oar in the water, but no one ever has to vote for me again.”

Vision problems and walking with a cane didn’t keep Adamson away from racetracks. “I go to as many of our (VSCDA) races as I can,” he pointed out “I don’t usually go to the driver’s school at GingerMan and Meadowdale, although I’ve been to GingerMan and driven there; I’ve been to IRP and driven there; and Blackhawk of course. I’ve been to Waterford and worked there a couple of times. And I did an event at the Milwaukee Mile for the Harry A. Miller Club. I own a bunch of old cars too; I can’t drive them, but I still own them and work on them.

Adamson’s main interest was American racing in the original era of the ‘20s and ‘30s, up through the ‘50s—and the ‘60s to a lesser degree. “I like the metal,” Adamson stressed. “I like the variety there used to be and that isn’t there anymore. The idea that the Indy guys are all running the same engine and chassis (today) just drives me nuts. When you look back at the fields of the 1920s and 1930s—and even into the 1960s, the variety was so wonderful.”

Adamson earned his college degree in Classical Greek studies. He worked as a musician for a time and dabbled in casting reproduction parts for vintage cars However, it was the enjoyment of being an announcer at vintage races and classic car venues that Henry Adamson liked most and did with unmatched eloquence and class.

“Attention in the paddock,” Adamson says into his mike. “During the noon hour—and this is not bounded by the fact that we’re in kind of a candid schedule here because of our long clean-up—Doug Waddle will be giving a talk south of the St. John’s the Baptist food booth. This is something you’d pay for at Skip Barber; Doug is our distinguished professor of racecraft. Partake of his wisdom gained over many years. He gives it freely for love of the game—so go learn.”

Adamson’s passion extended to the track he was linked closest to—Road America. He says George Bruggenthies—another founding member of VMC—has transformed RA. “It has more strings to its bow than it ever had before.” Adamson also served as announcer at the annual Millers in Milwaukee event and at numerous car shows. 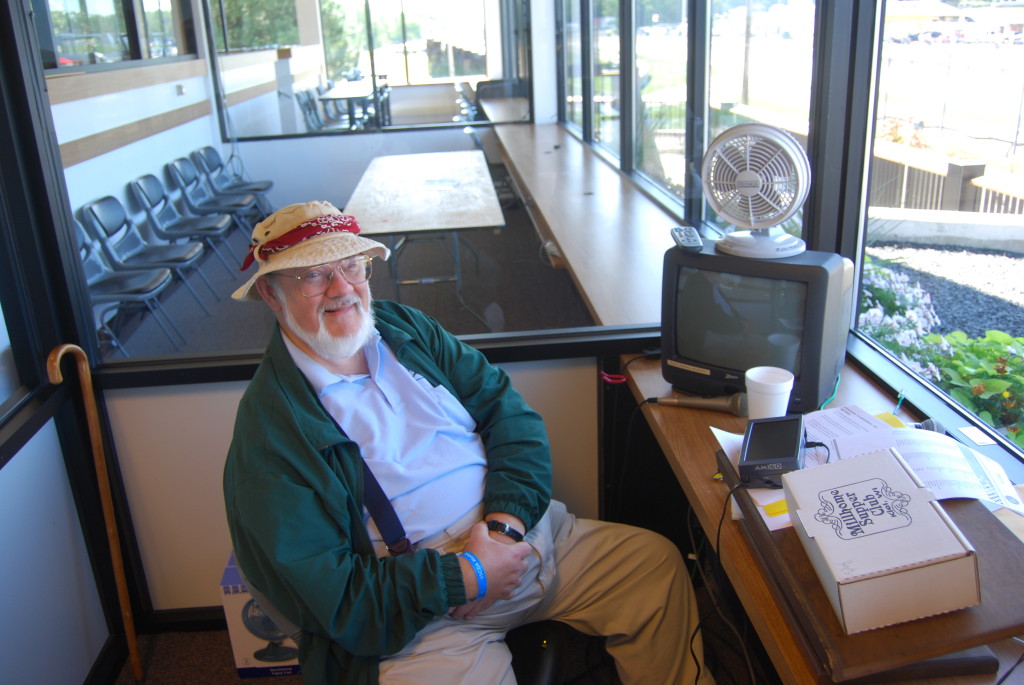 Henry Adamson took a rare break from his role as the “Voice of Road America” to reflect back on how he became the track’s anointed announcer. 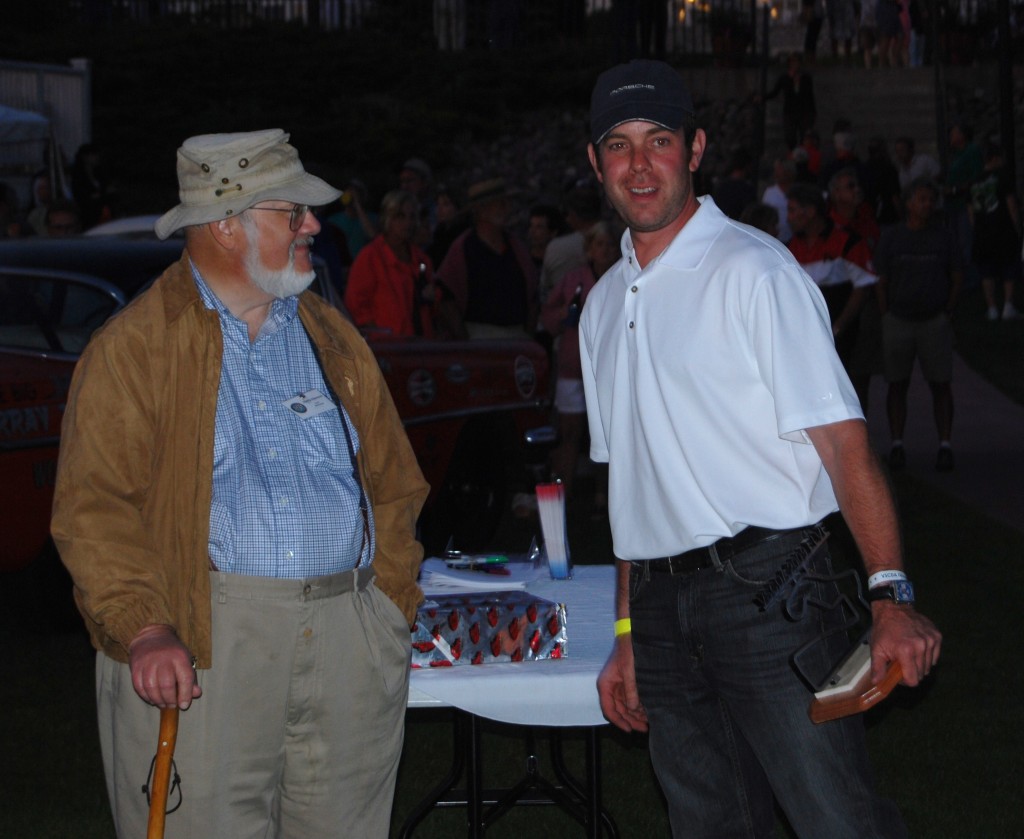