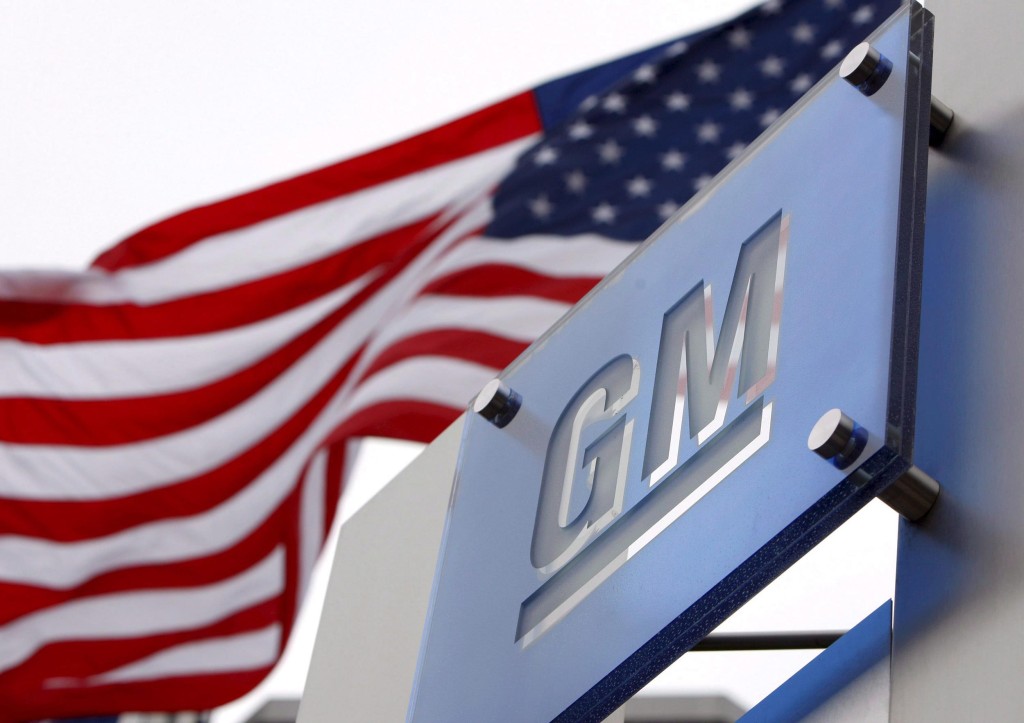 As is the case with any good corporate screw up, we knew that the tardiness in the General Motors ignition recall situation would most certainly cost some people their jobs, and as the massive automaker has reportedly wrapped up their internal investigation – heads have begun to roll as the blame game continues. With the government breathing down the neck of new GM CEO Mary Barra for answers, General Motors tapped former US Attorney Anton Valukas to look at everything that the company knew about the ignition problems that caused countless accidents and even a few deaths before a recall was announced. Valukas has completed his internal investigation and having had a chance to read through the results, Mary Barra spoke publicly for the first time on their findings.

According to Mary Barra, the report was “extremely thorough, brutally tough and deeply troubling,” and Valukas’ investigation indicated that the company put “bureaucratic processes” ahead of the safety of their customers. As a result of the findings, General Motors fired 15 employees including unspecified executives who “acted inappropriately” while imposing disciplinary actions against 5 other employees who still have a job with GM. The company did not list the names or positions of the 15 people who were fired or the 5 who were reprimanded and permitted to keep their jobs, but we do know that Ray DeGiorgio – an engineer on the Chevrolet Cobalt program who was previously put on involuntary leave – is one of the 15 people who lost their jobs for their lackluster efforts pertaining to the ignition switch recalls. It has been stated that half of the 15 people fired were executives so while we might not have a list of who was let go yet, it is only a matter of time before GM starts announcing new executives to fill those positions.

In addition to issuing the recalls, accepting the hefty government fines, conducting the internal investigation that brought about the firing of 15 employees and appointing Kenneth Feinberg to handle the compensation to those negatively affected by the failing ignition switches, Barra promised that there would be ongoing measures taken to ensure that something like this never happens again.

First, General Motors appointed Jeff Boyer as the new Vice President of Global Vehicle Safety, a move which will put one person in charge of all safety concerns around the globe. Next, GM has added 35 new product safety investigators who will work to identify, address and solve any safety issues more quickly while also setting up their internal Speak Up for Safety program that encourages employees to report possible safety issues with the vehicles in a manner that will be taken very seriously. Finally, the has created a new Global Product Integrity department to performance the safety and quality of their vehicles in every way while also redesigning how they address the recall decision making progress – now putting these concerns in front of the highest levels of company management.

Going forward, we can expect to see more and more General Motors recalls as very few problems of any kind will be left to slip through the cracks – regardless of the financial impact on the company. After all, had GM addressed this ignition failure issue a decade ago when they first knew about it, the recall would have ended up costing the automaker a whole lot less than the legal nightmare that has come as a result of their tardiness in addressing this deadly issue years ago.