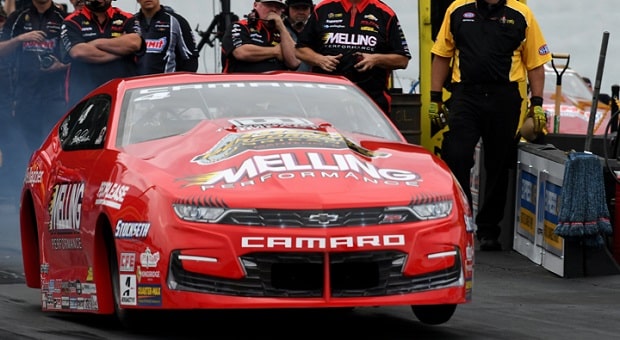 All of motor sport is cyclical. One day you’re at the top of the mountain, the next you’re wondering why the parts keep breaking…

Erica Enders has had a rough go since her dual NHRA Mello Yello Pro Stock championship years of 2014 and 2015. Driving then, as now, for Elite Motorsports, the first woman to win an NHRA Pro Stock race is having a resurgence in the 2019 18-race Pro Stock campaign, driving one of Elite’s Chevrolet Camaros. After qualifying for the Countdown to the Championship, Enders’ victory in the second of six races in the Countdown has her sitting only 11 points behind leader Jason Line.

After the 2015 season where they raced with Chevrolet, Elite changed manufacturers. That year, Enders and teammate Jeg Coughlin Jr drove Dodge Dart race cars. It wasn’t the wisest move by the team, which had agreed to use Dodge products before NHRA drastically changed the playing field in Pro Stock, mandating electronic fuel injection (EFI) and new body configurations to suit the adjustment to EFI. Dodge wasn’t prepared as well as Chevrolet for the changes and Elite, along with its drivers, suffered a year’s worth of mediocrity before returning to the Chevy camp in 2017.

It took both the team and Enders some time to regain their footing and it appears they’re back in their prime again, ready to contend for a championship. Earning her 24th Pro Stock victory at World Wide Technology Raceway at Gateway outside St. Louis after posting her second consecutive No. 1 qualifying slot, Enders said it “felt like dog years” since her last Pro Stock victory at the springtime Charlotte four-wide race in 2018.

“I finally got a trophy,” she exclaimed in the Winners Circle, after being runner-up in two of the last three races. “This is what perseverance is all about. You just don’t quit; you just keep going.” 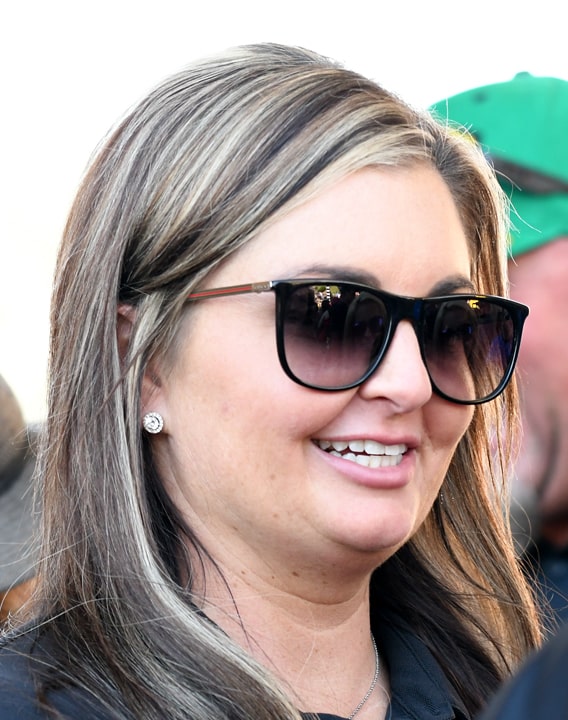 Enders’ lap of 6.598 seconds at 208.36 mph in her Melling Performance Elite Motorsports Camaro allowed her to eclipse Matt Hartford’s Camaro run at 6.621/207.30. “We just had to pick ourselves up and we redeemed ourselves after our poor performance in Reading,” where she qualified No. 1 but fell in the second round to eventual runner-up Fernando Cuadra, whose car is prepared by competitor KB Racing.

“I’m ready for the remaining four races,” the third of which takes place next weekend at zMAX Dragway outside Charlotte, N.C. “I put my money on us. It’s all coming together at the right time,” Enders said. “It feels like it’s been an eternity since we last won in 2018. We just continue to keep our heads down and working hard, and this definitely means a lot to our entire program. I knew every time we fired that bad boy up, we were going to go out and make a really great pass.”

It takes eight “really great” passes a weekend to win a race, although there are times when a competitor’s issues can give another driver an opportunity to move ahead. For Erica Enders, is the wait finally over for a third title? Has the tide turned for Elite Motorsports?