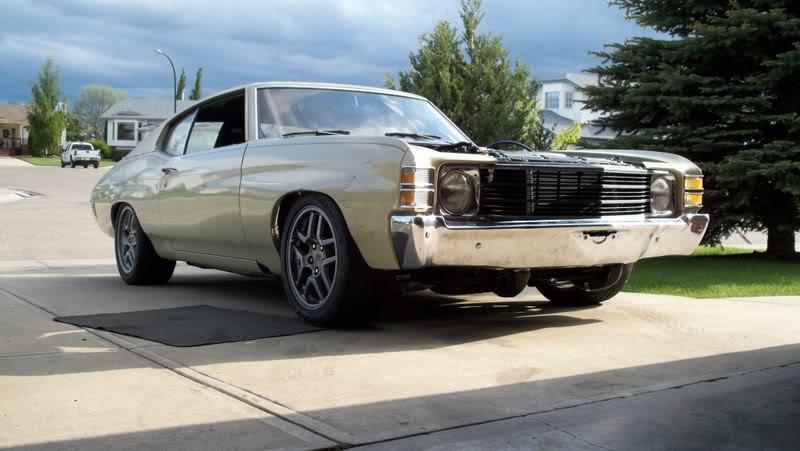 “I beat on her; she’s purpose built. If she turns out sorta pretty then no complaints. I drive her hard—no $10,000 paint jobs here,” Matt began.

With that level of disdain for the car, one might be surprised to learn this Chevelle was a family heirloom. His grandfather bought it new with four-wheel drum brakes, a 350 engine, a Turbo 350 tranny, a ten-bolt rear, and no power assistance of any kind. 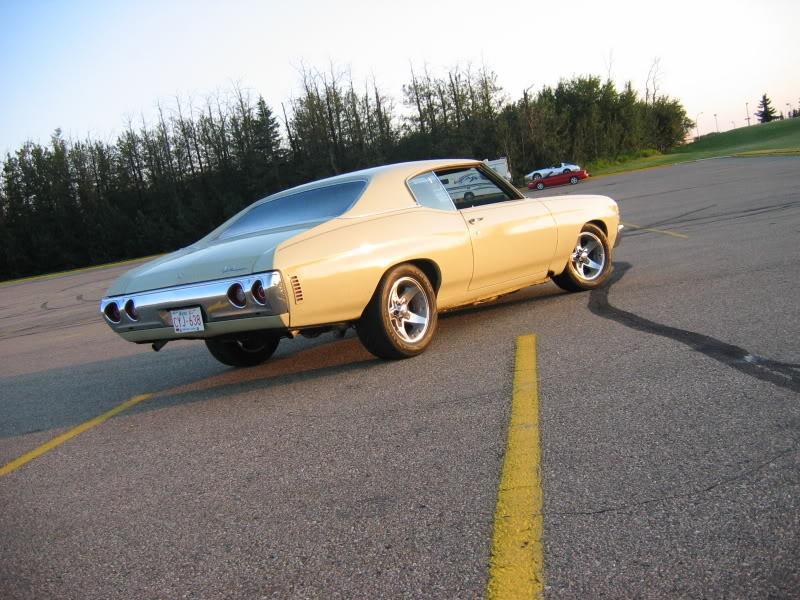 When it made its way into his hands, Matt rebuilt the heads, slapped in a cam and added LT headers, fitted S10 ZQ8 wheels, and made some carb adjustments. He ran it like this for a year.

Fidgety and cold, he started installing a new motor the following winter. A basic, modern motor with a few upgrades kept him content; a 2003 Chevrolet 6.0l. LQ4 with Hooker Super Comp LT headers with a harness modified by Wait4Me Performance. A massive bay made it easy to add in a four-core radiator with a Lincoln Mark VIII cooling fan. 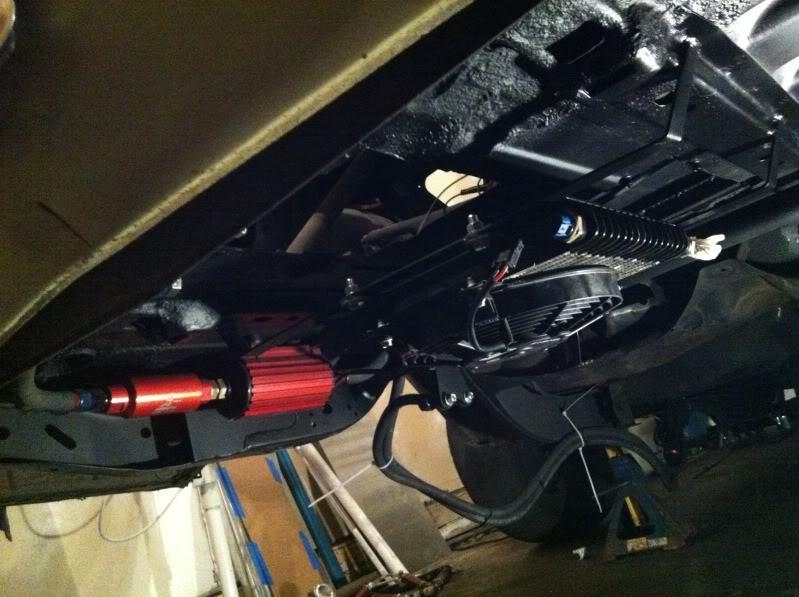 The mix of old and new made a custom 3” exhaust necessary. He capped it with Magnaflow mufflers, and mounted a Tanks Inc. in-tank Walbro 255 pump just a few inches above.

With plans for a turbocharger down the road, he picked out a gearbox which could support real power. A 2003 GM 4L80E with a B&M Super Cooler Transmission Cooler sends grunt to a 12-bolt rear Auburn posi with 4.10 gears, then out to the C5 Z06 wheels wrapped in 305-section Mickey Thompson ET Streets. 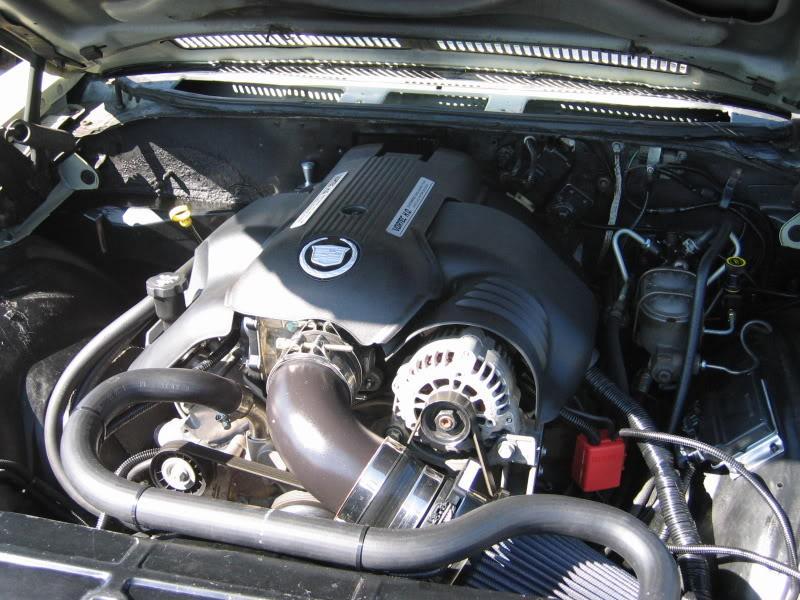 When it came time to pick a turbocharger, he settled on a reasonably priced Turbonetics T76 with an F1 wheel. The forced induction ancillaries chosen were a JGS 56mm BOV, JGS 40mm wastegate, 60lb injectors, and an ETS v-mount intercooler. The result was a lot of wheelspin. See the video below for evidence:

Matt decided a cam better suited to top-end performance would complement the force-fed setup, and so he ditched the factory item for a Comp Cams’ TU1. For a little better control at the top end, he added an AEM progressive methanol kit as well as a Hallman manual boost controller.He also switched to a Synapse wastegate, then routed it back into the downpipe. No more screamer pipes with this second iteration—this version would be a bit classier.

After running a [email protected] mph on 9 pounds of boost, he scrapped the single and swapped in a set of Precision 67mm turbos. Along with Tial MVS 38mm gates and a Tial Q BOV, Matt decided to trade a little stopping power for better traction. Off went the rear 13″ Z06 brakes and in their place went a set of Wilwood 11.20″ vented 4-pistons along with Weld Alumstars wrapped in 275/60/15 drag radials. 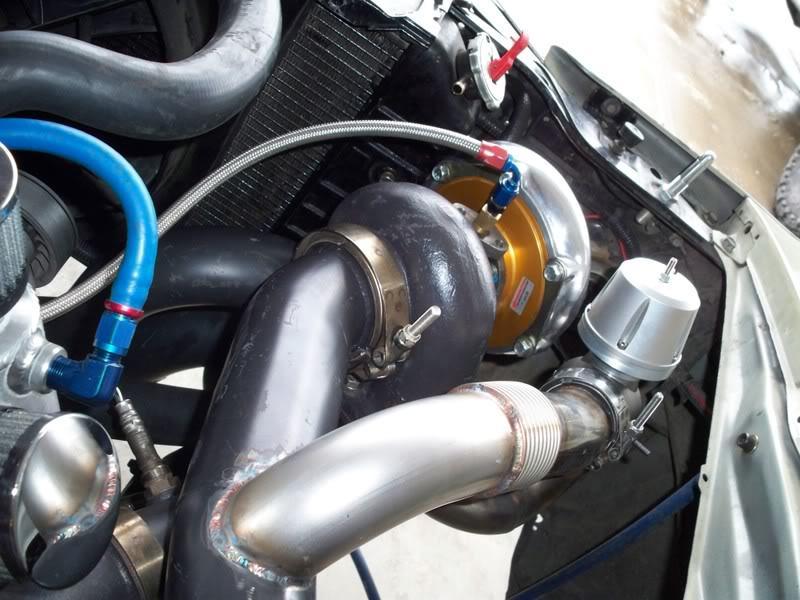 A little more weight over the driven wheels came with a 22-gallon sumped fuel cell and an Aeromotive A1000 pump. The package, though simple, made a reliable 680 horsepower and 640 lb-ft of torque with just 14 pounds of boost and pump gas. Reliable, responsive, and surprisingly quiet, Matt had finally built himself the perfect sleeper.

But being a perpetually unsatisfied tinkerer, Matt eventually ditched the twins and went back to a 76mm single turbo. However, he replaced the aging Turbonetics item with a Forced inductions billet unit, and along with the new supporting pieces—including a TH400 and more boost, he went [email protected] on 17 pounds. 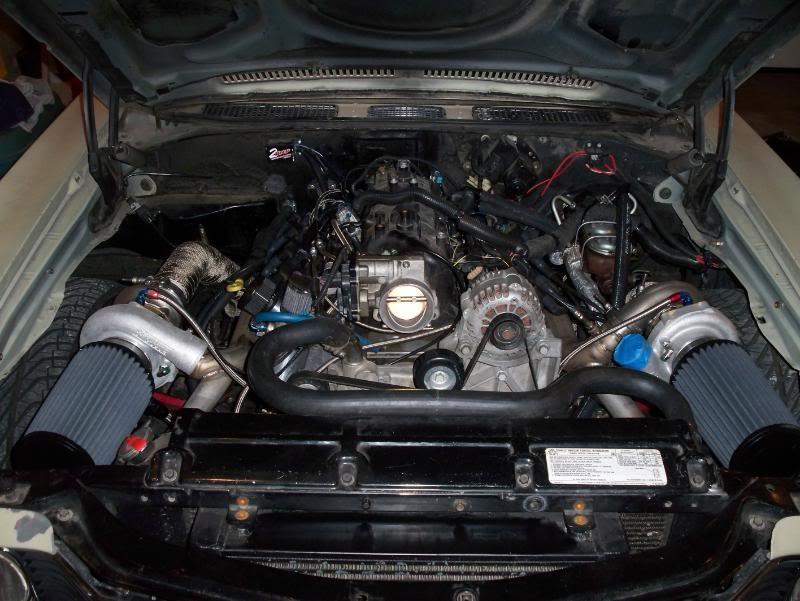 He changed the fuel system to a Magnafuel 4301 pump and Injector Dynamics 1300cc injectors. Jose at Forced Inductions was once again called and he opted for a billet BorgWarner S484 T6 turbo.

To make the most of this incredible new powerplant, Hutch Transmissions built Matt a new TH400 accompanied by a custom specced PTC torque converter. Suspension currently consists of TRZ control arms front and rear, TRZ rear swaybar, 2” drop spindles, and Menscer Motorsports drag radial-prepped coilovers at all four corners. The next accomplishment in this latest iteration of the Chevelle’s life yielded a [email protected] mph on 23 pounds, though Matt focused on ⅛-mile racing that season and managed a [email protected] on 24 pounds of boost.

This latest engine and suspension package made the car consistent and relatively competitive in local No Prep-style racing. With his work/life balance changing, he made the decision to return it to its pro-touring form—while retaining the current power levels.

To sort the suspension out for the road course, Matt called Speedtech Performance and ordered their Track Time kit for the front. This comprehensive suspension upgrade added an Ackerman improvement kit, AFX forged spindles, and a Chicane coilover conversion. To address the challenges of a massive front footprint, he called ABC Performance for a 1.5” splined swaybar that could clear the enormous 315/30/18 front tires.

At the rear, he employed Speedtech Performances coilover conversion and sway bar. UMI Performance supplied the Johnny joint-style upper and lower control arms. To ensure the car stops and rotates like a much lighter car, Matt opted for the massive brakes off a C6 Z06, both front and rear. 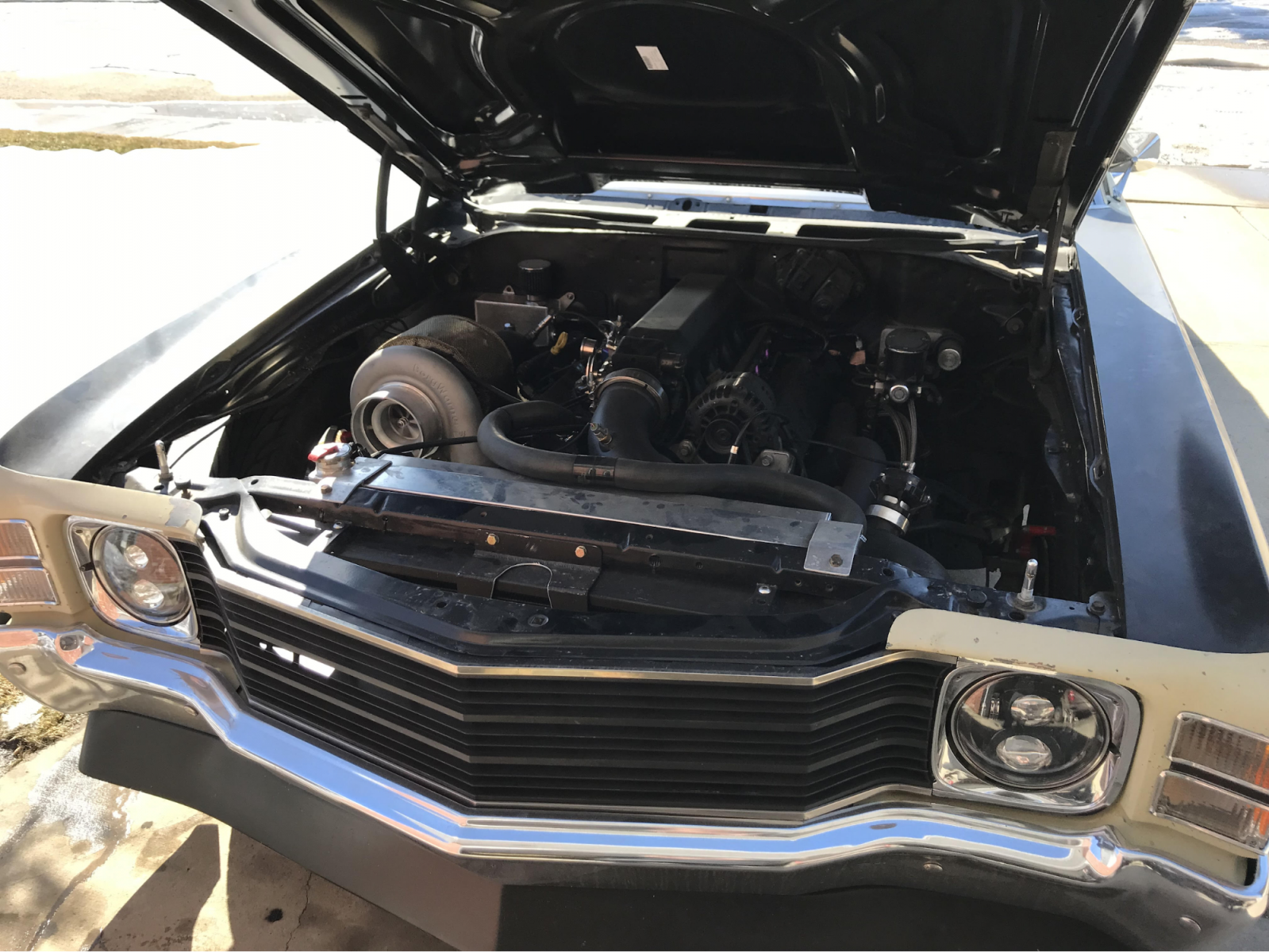 At this stage, the plans are to leave the engine alone, aside from a cam change supplied by Comp Cams. In time, Matt will swap the gearbox for a manual transmission—though which one is still up in the air.

There’s still plenty in store for this unsuspecting ‘72 Chevelle. If it can make good use of its dragster power on the road course remains to be seen, but knowing Matt’s dedication and willingness to make all the necessary improvements, it’s highly likely. If you’d like to keep track of Matt’s progress, visit his build thread here.