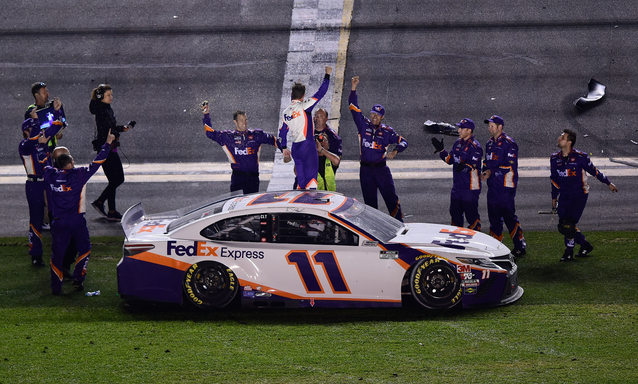 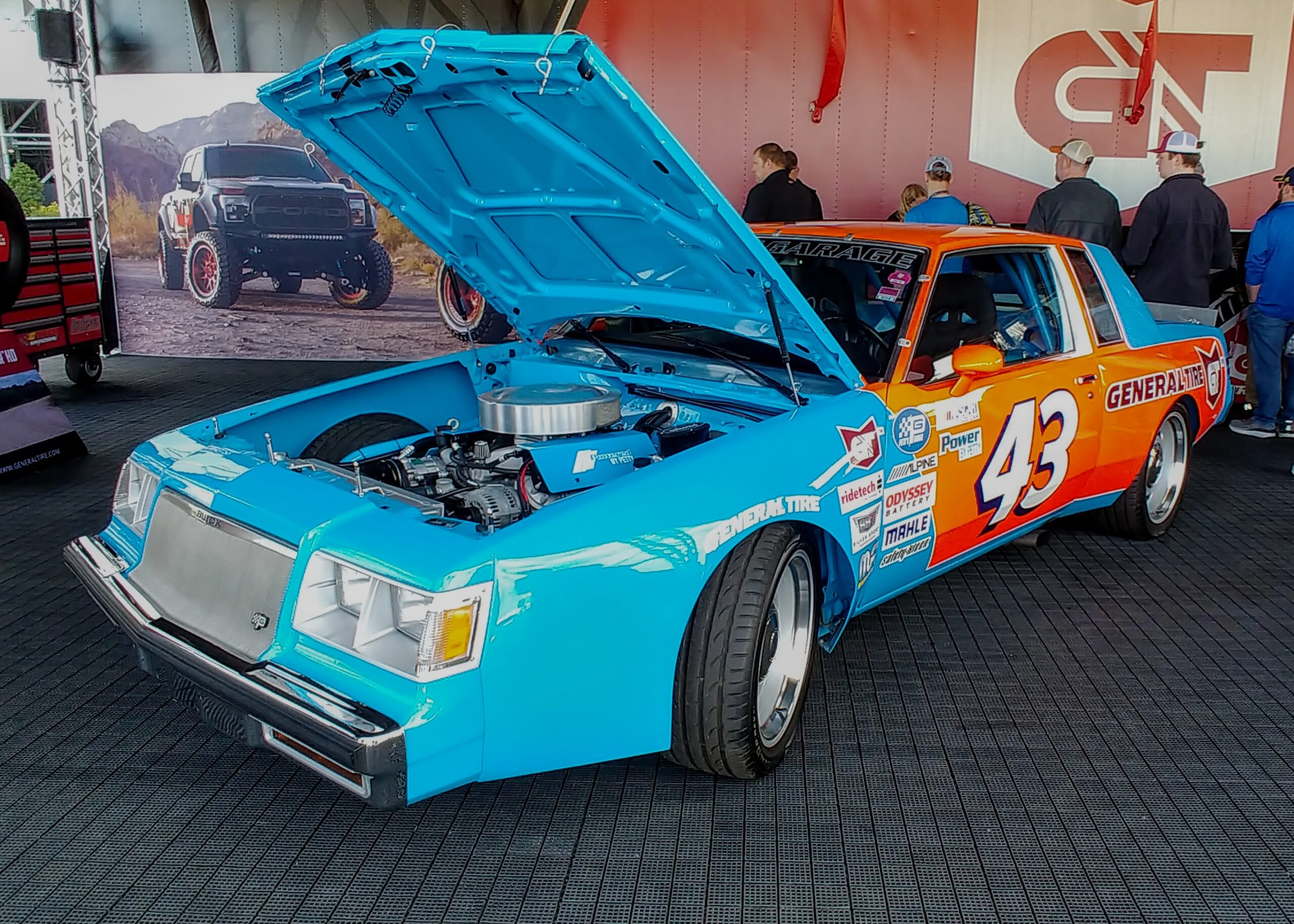 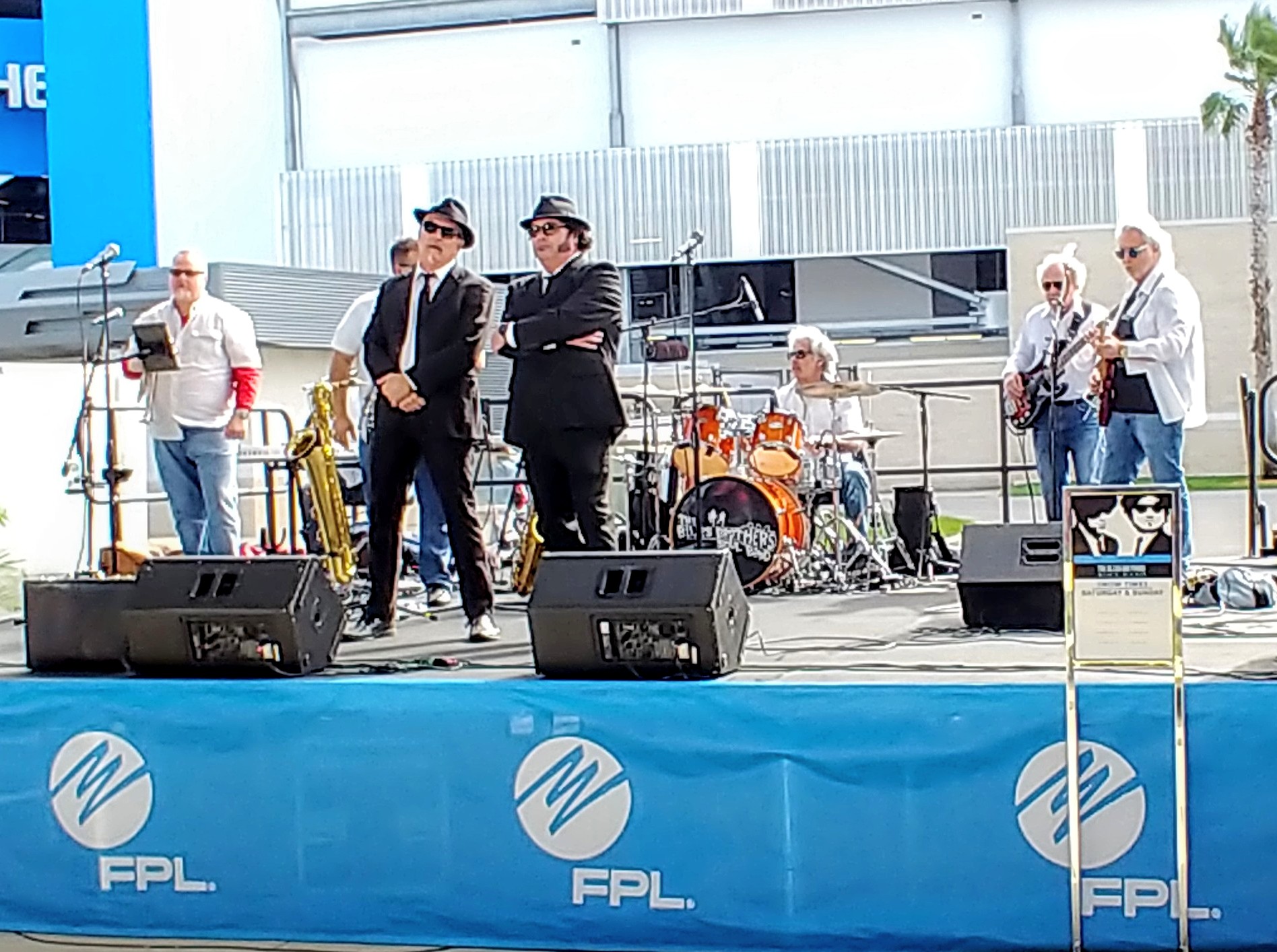 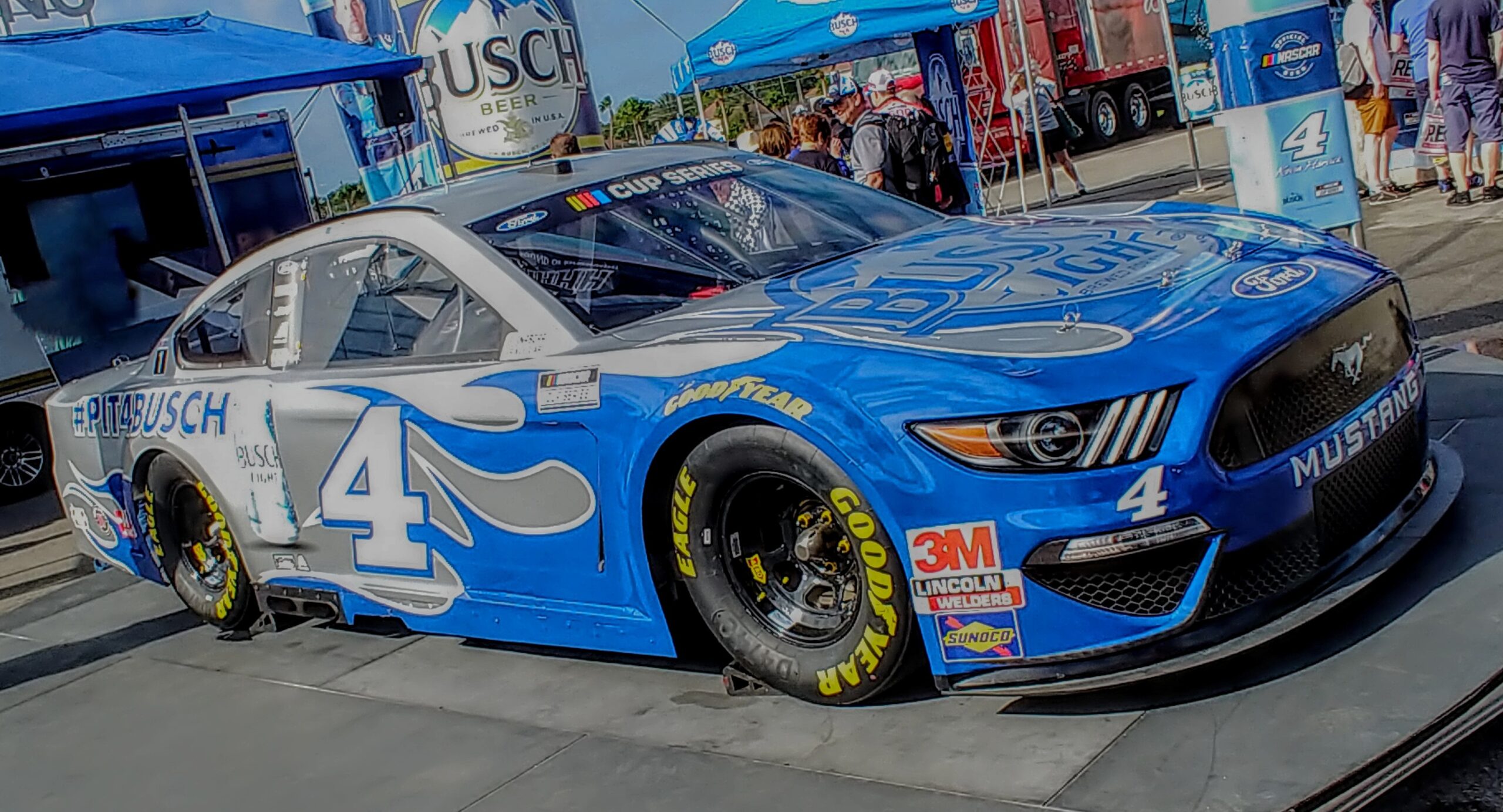 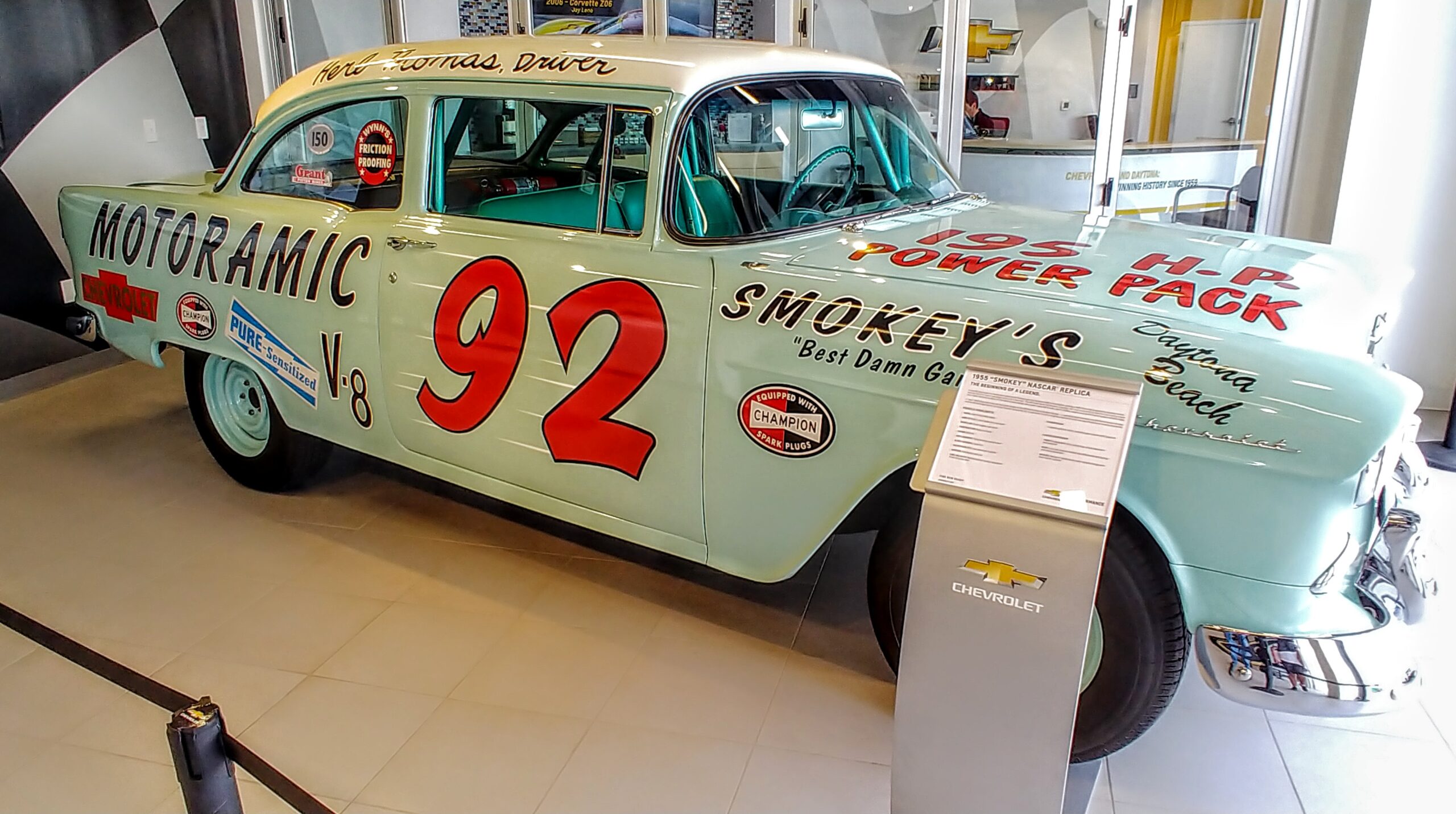 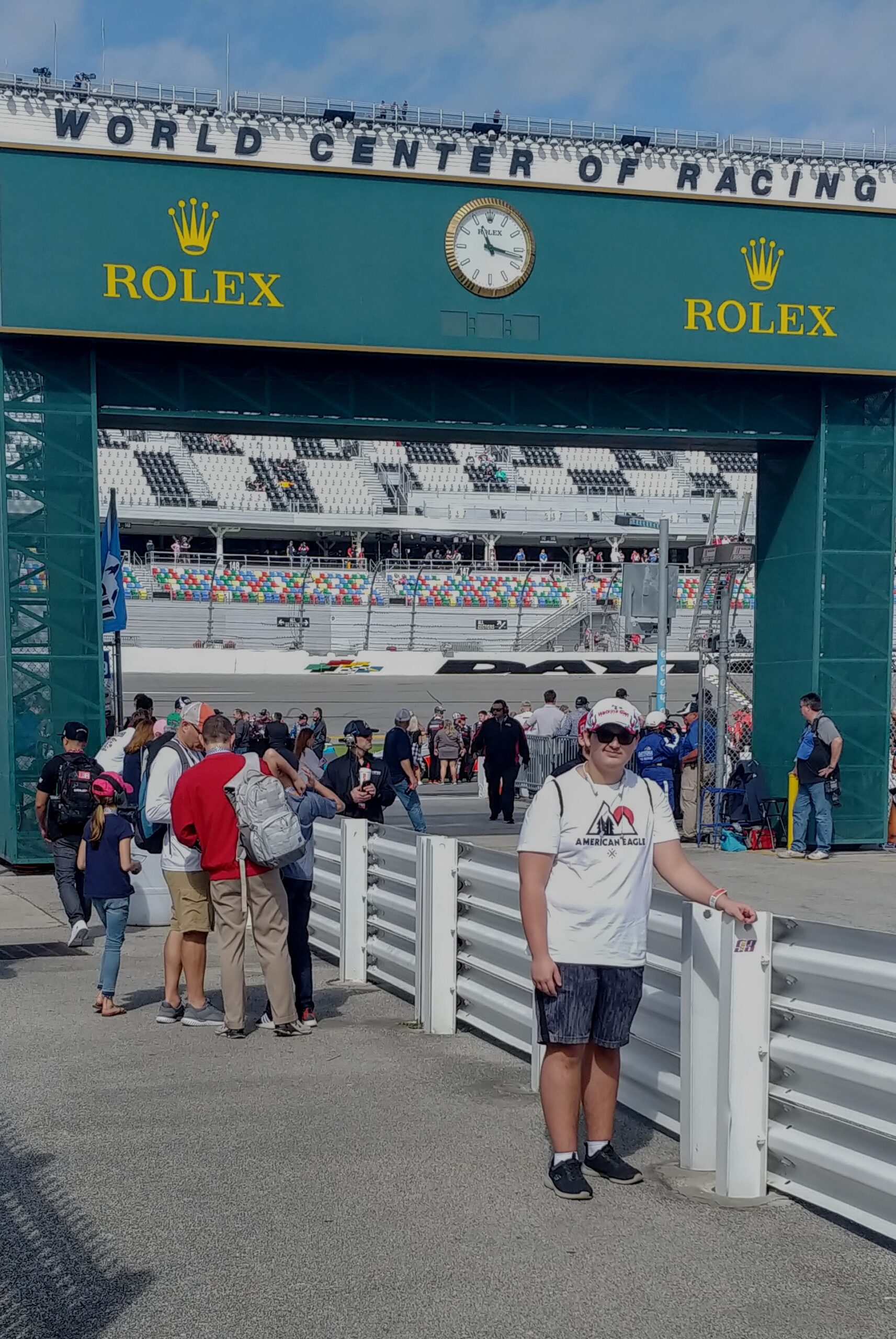 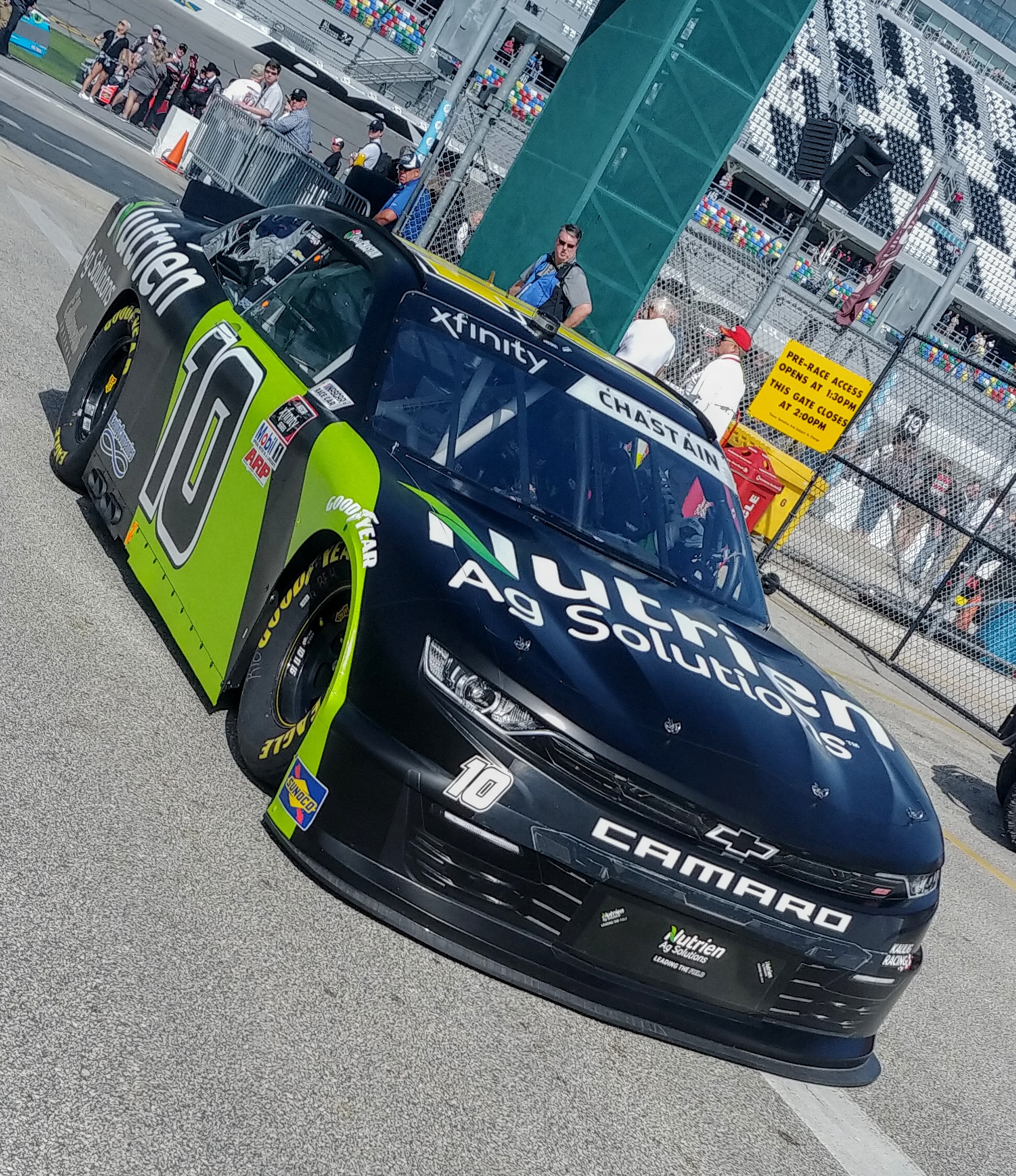 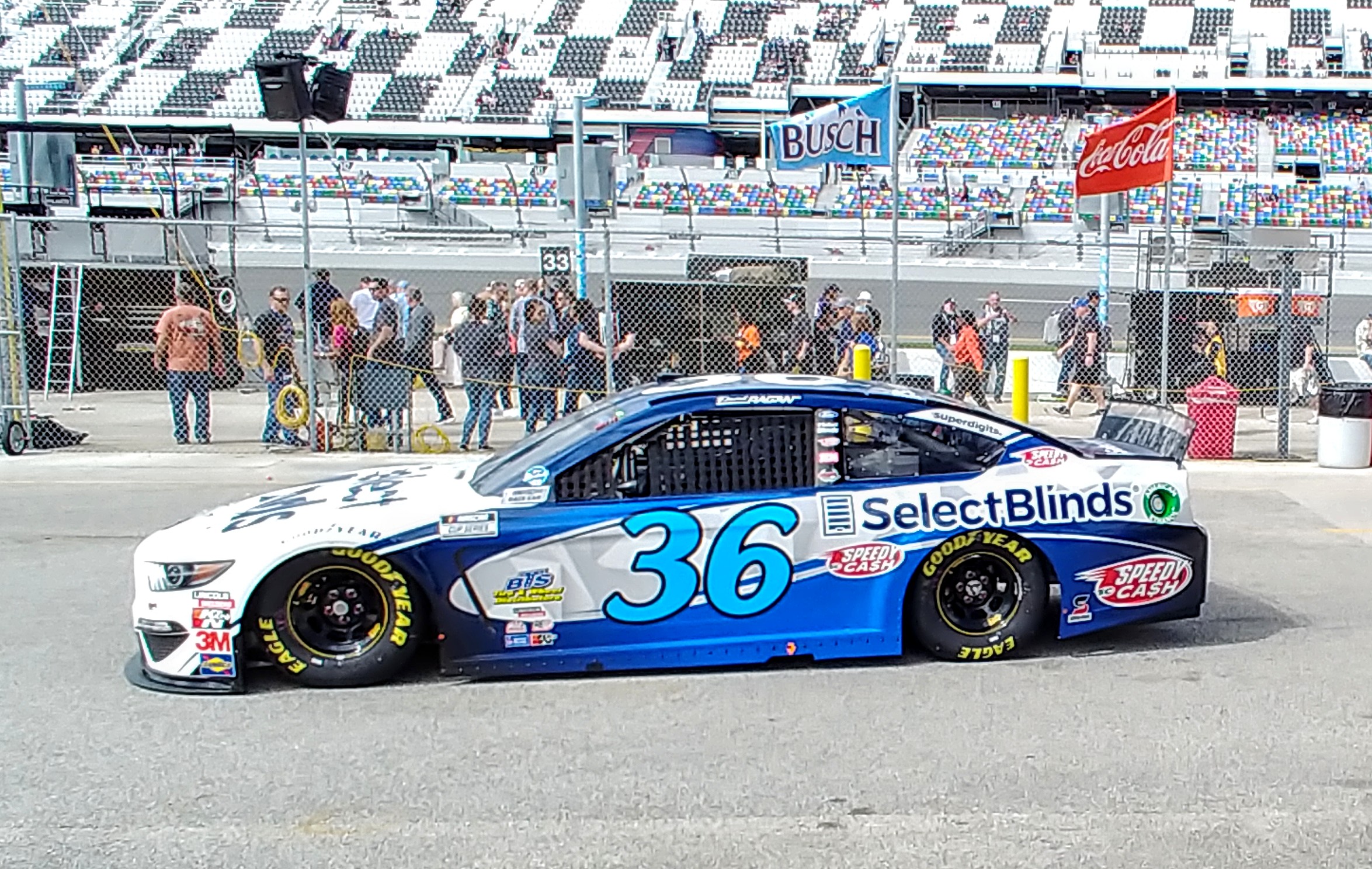 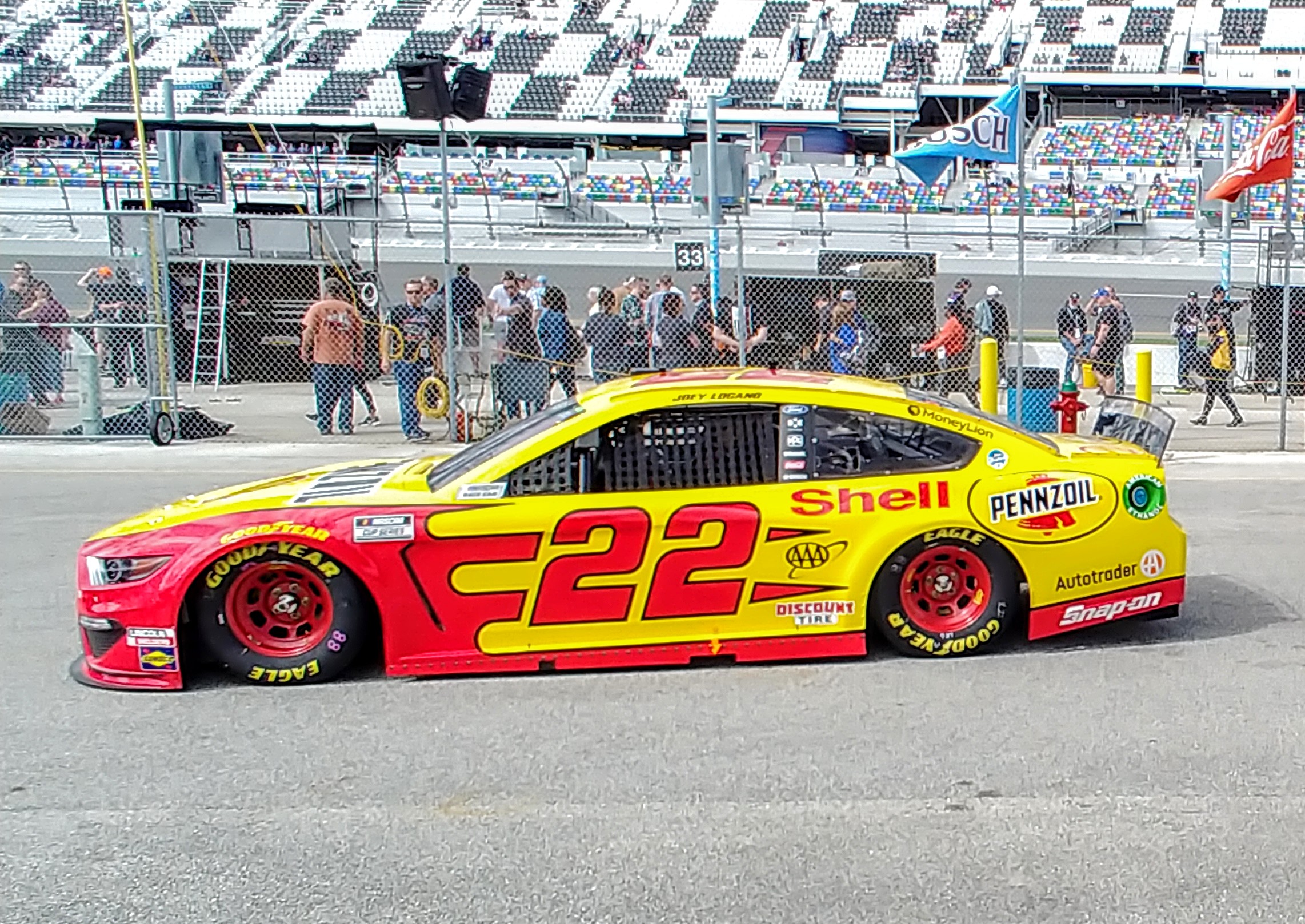 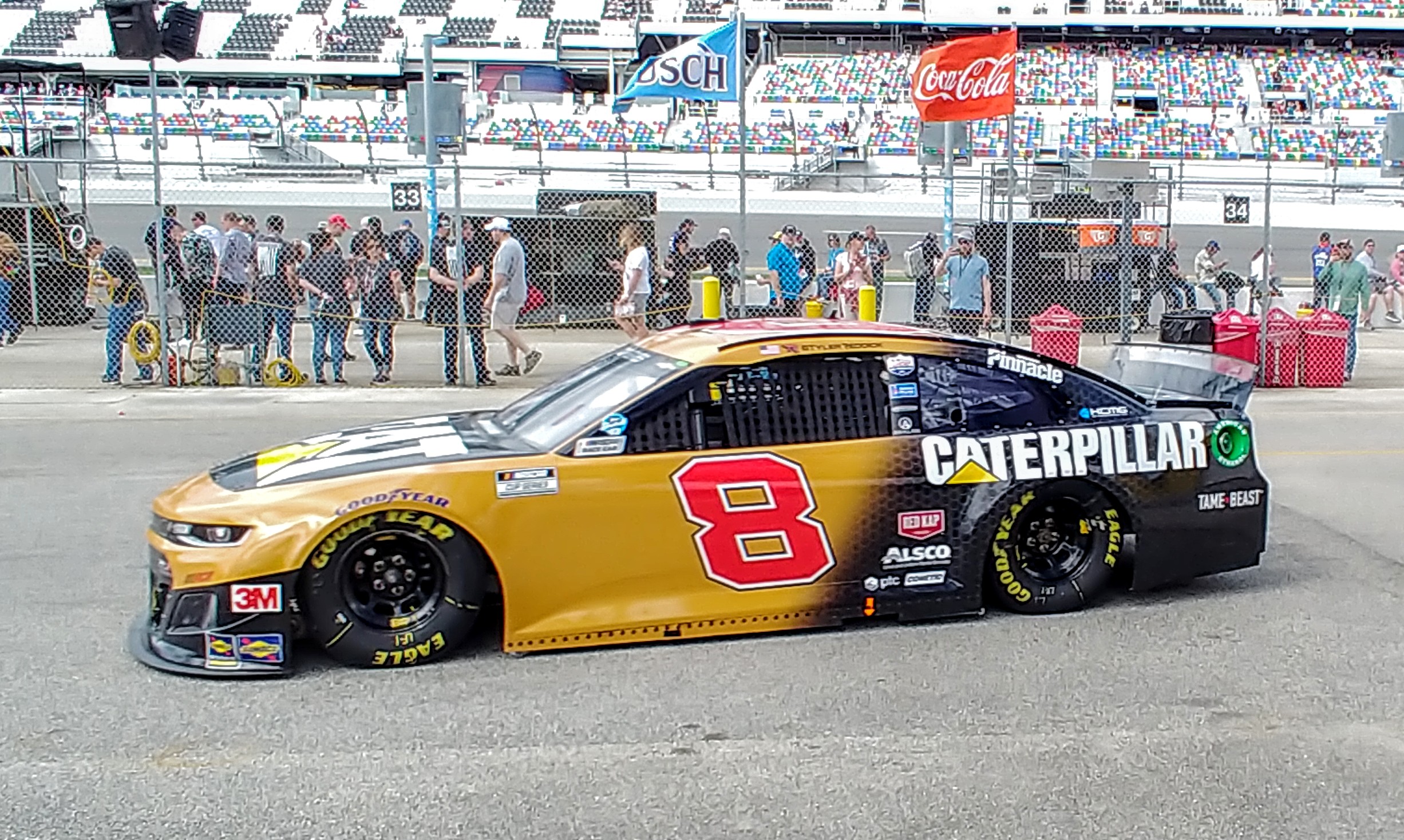 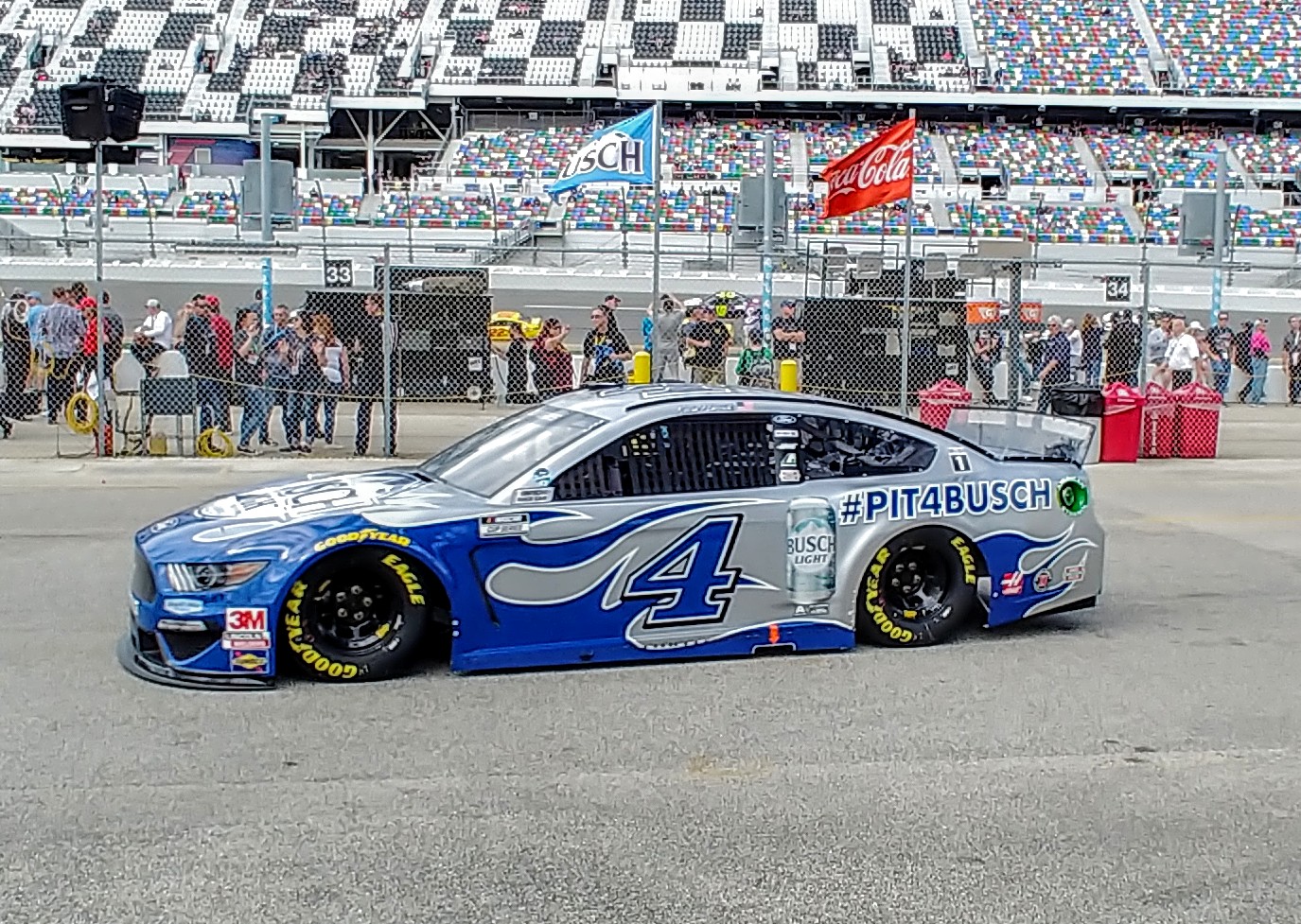 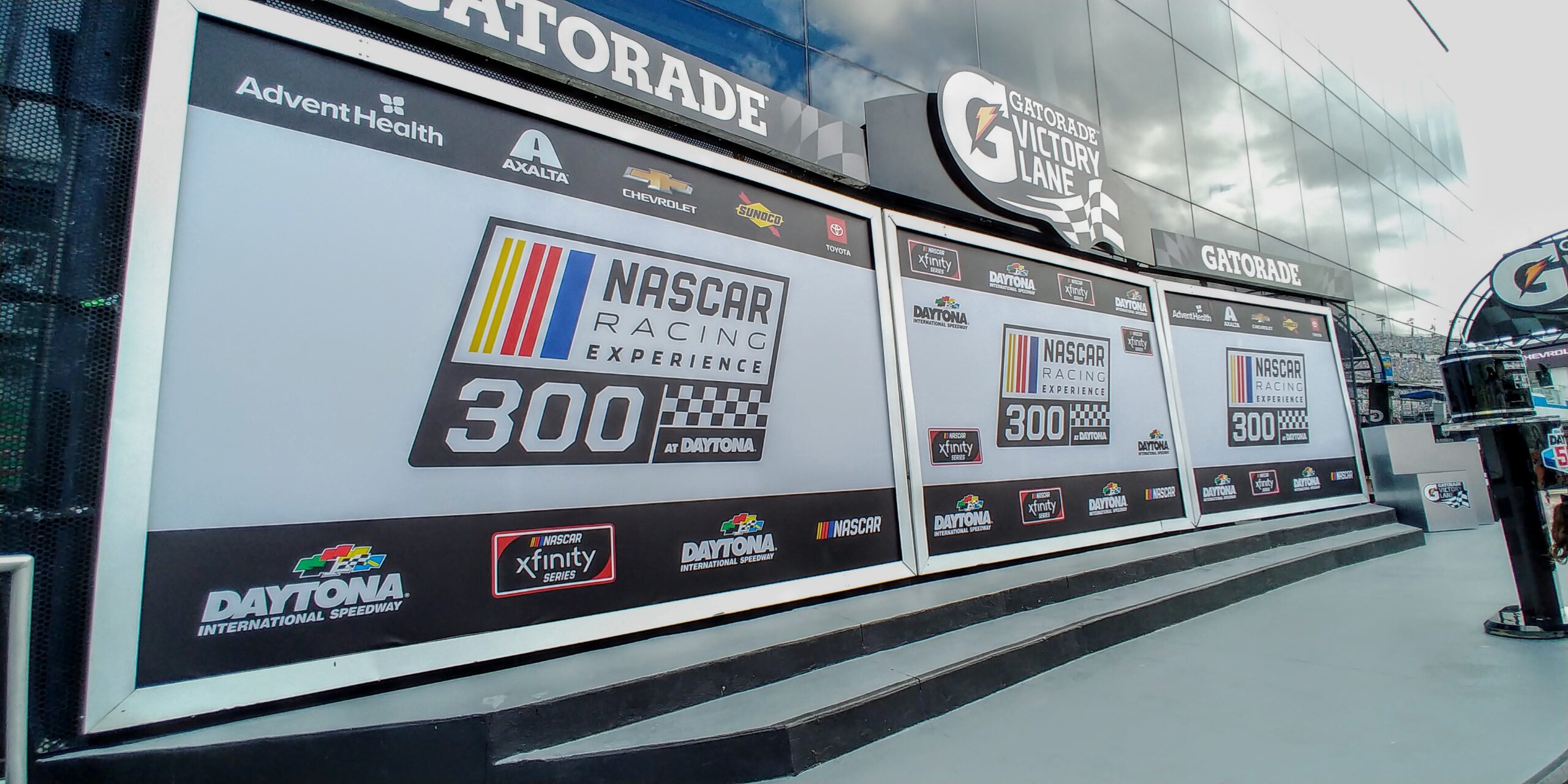 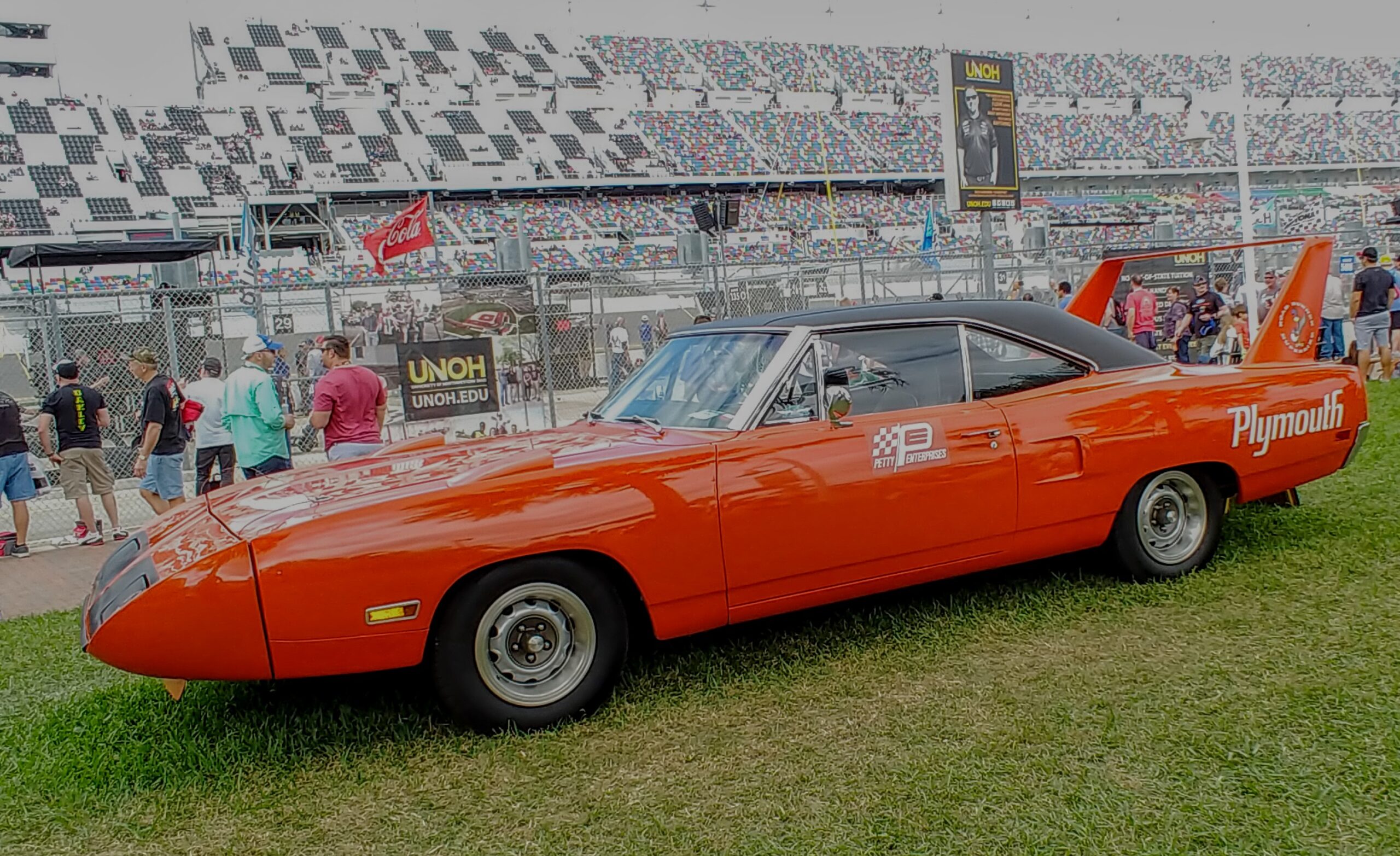 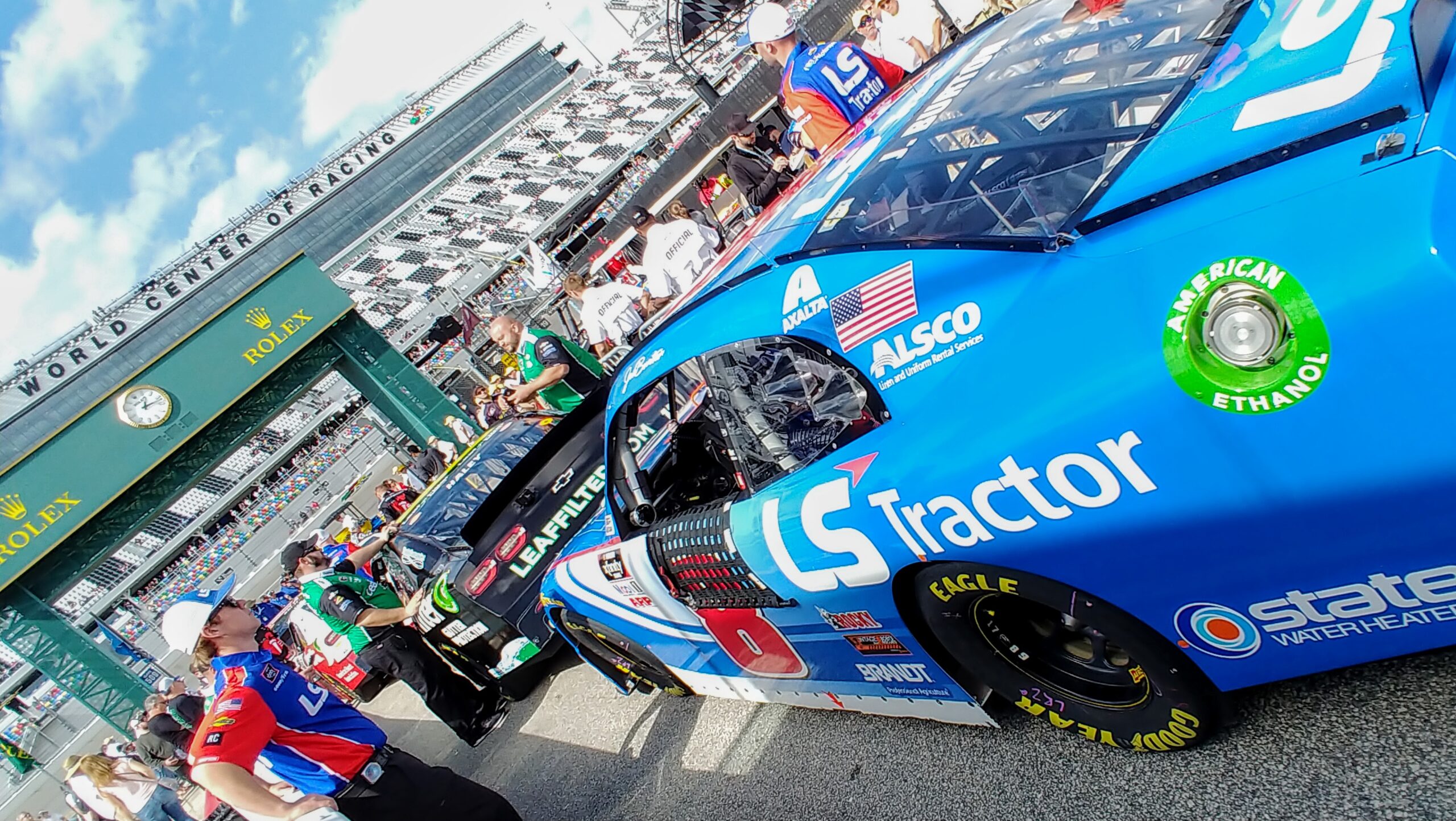 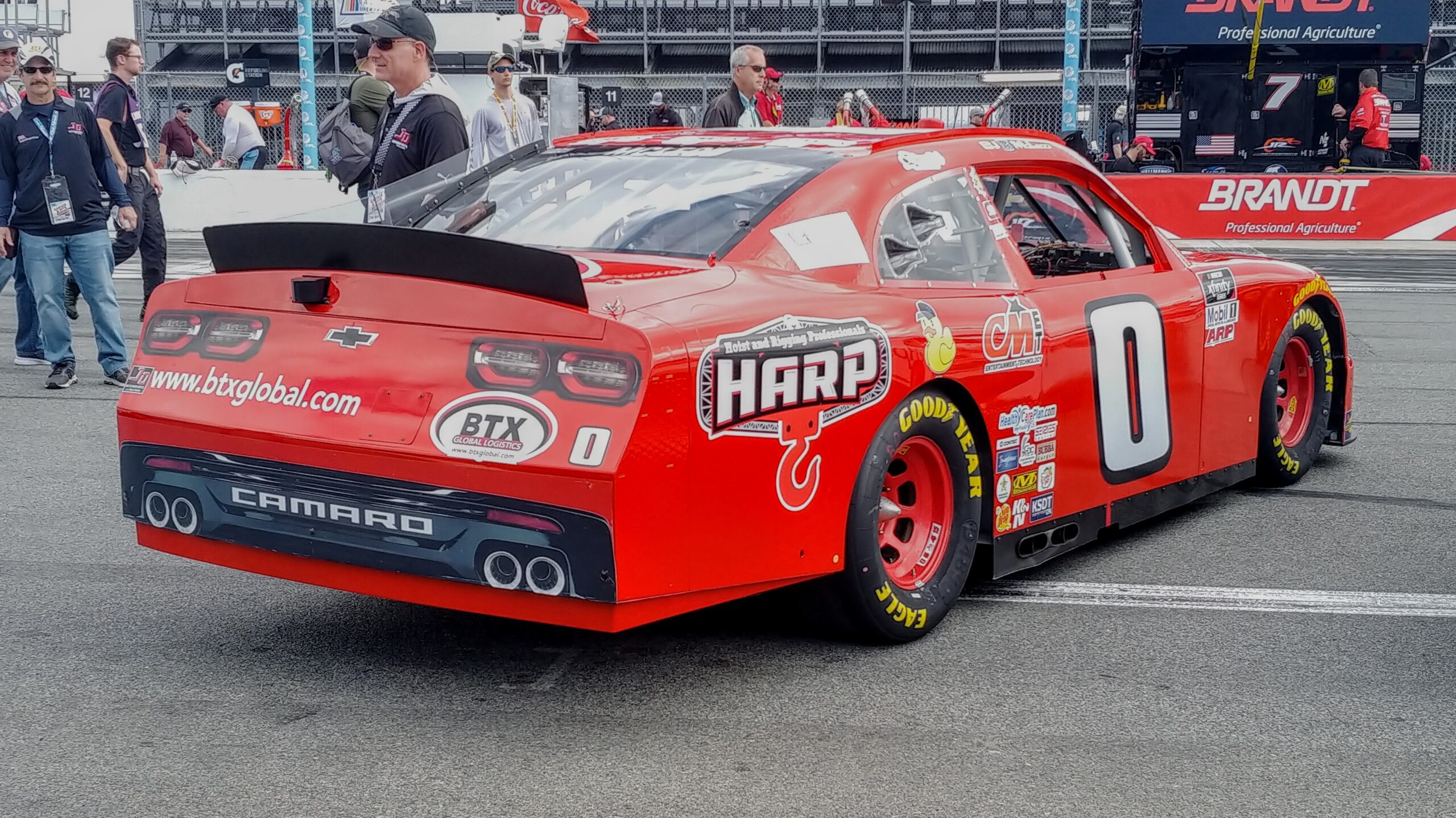 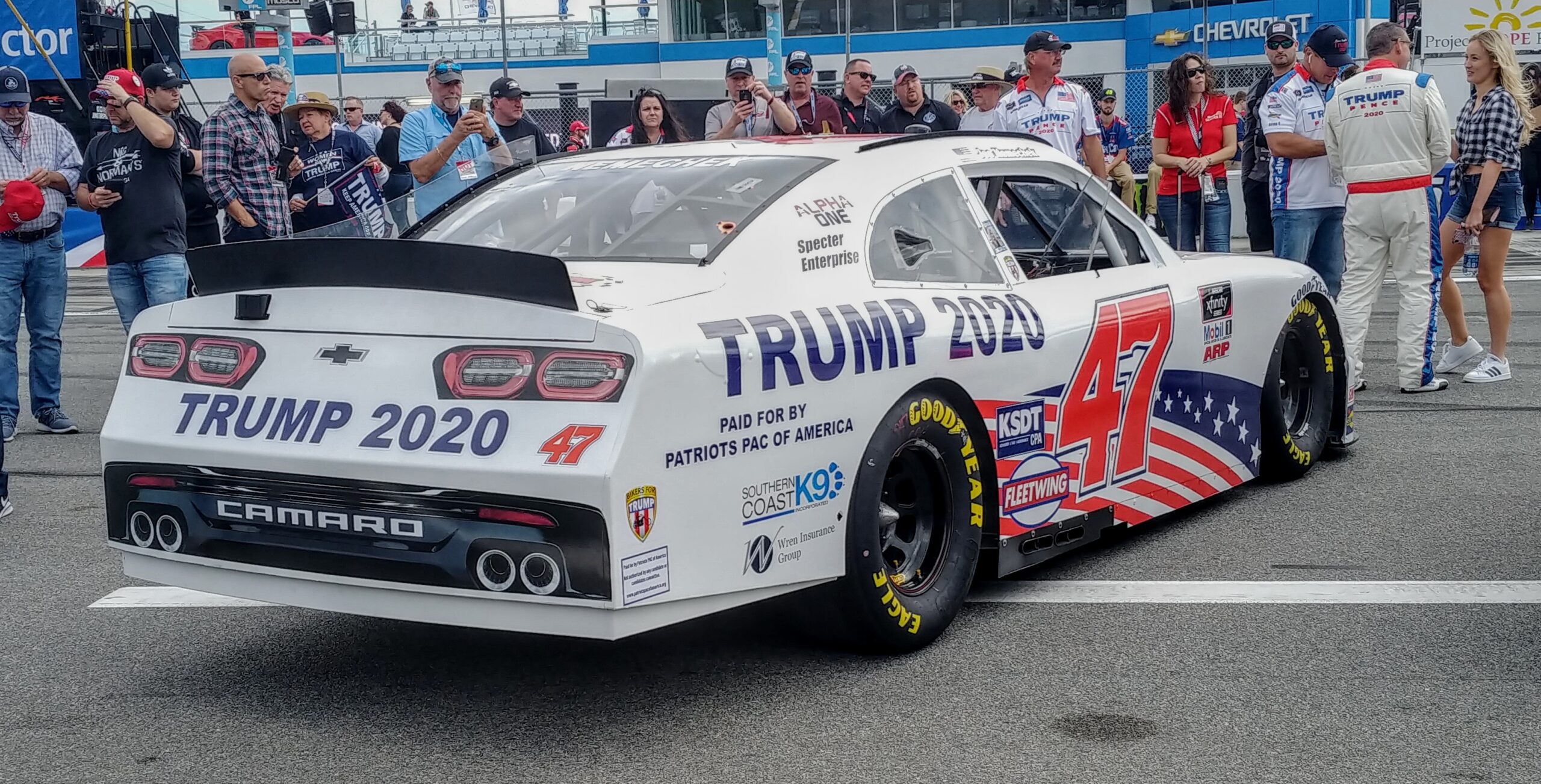 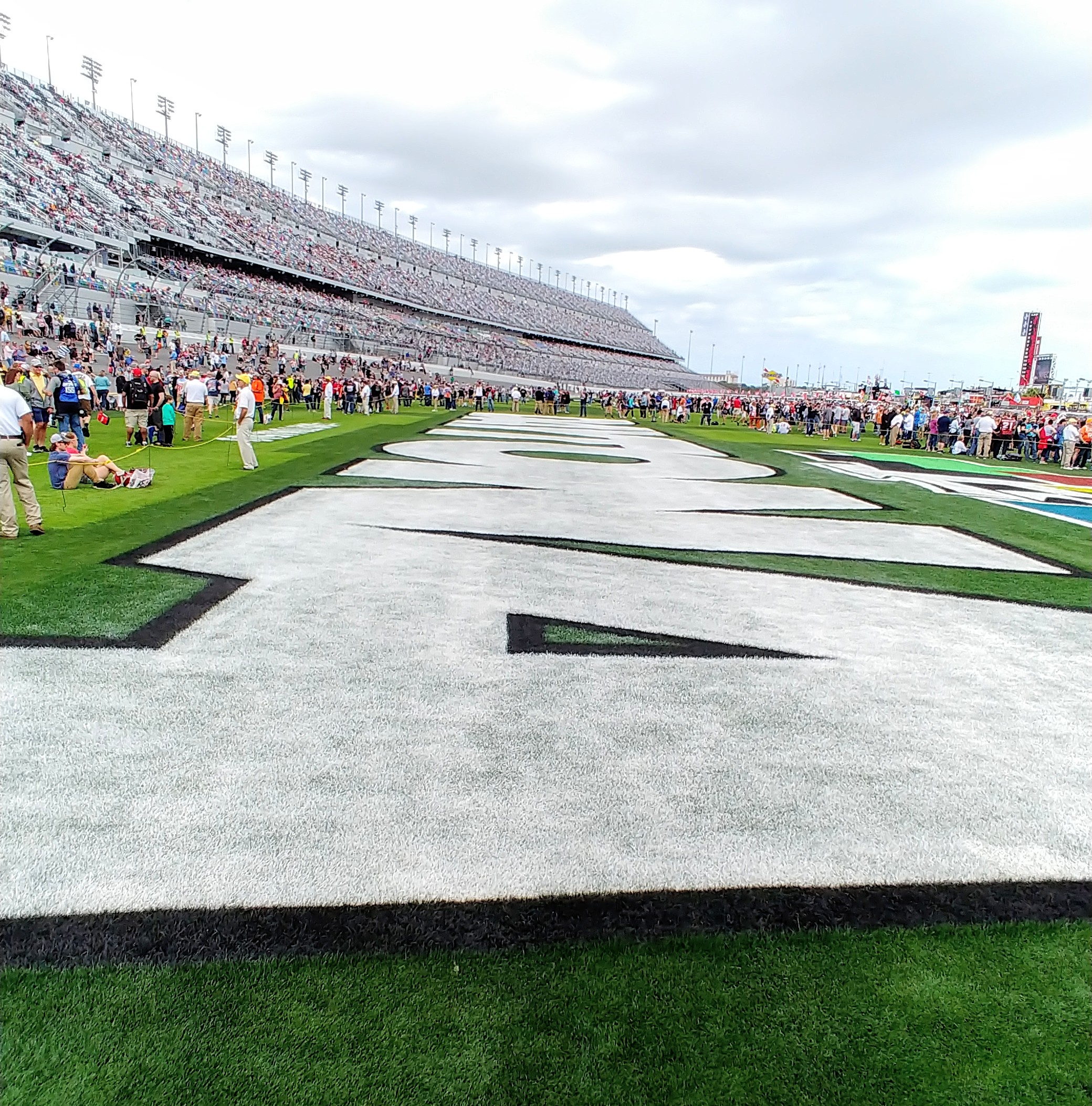 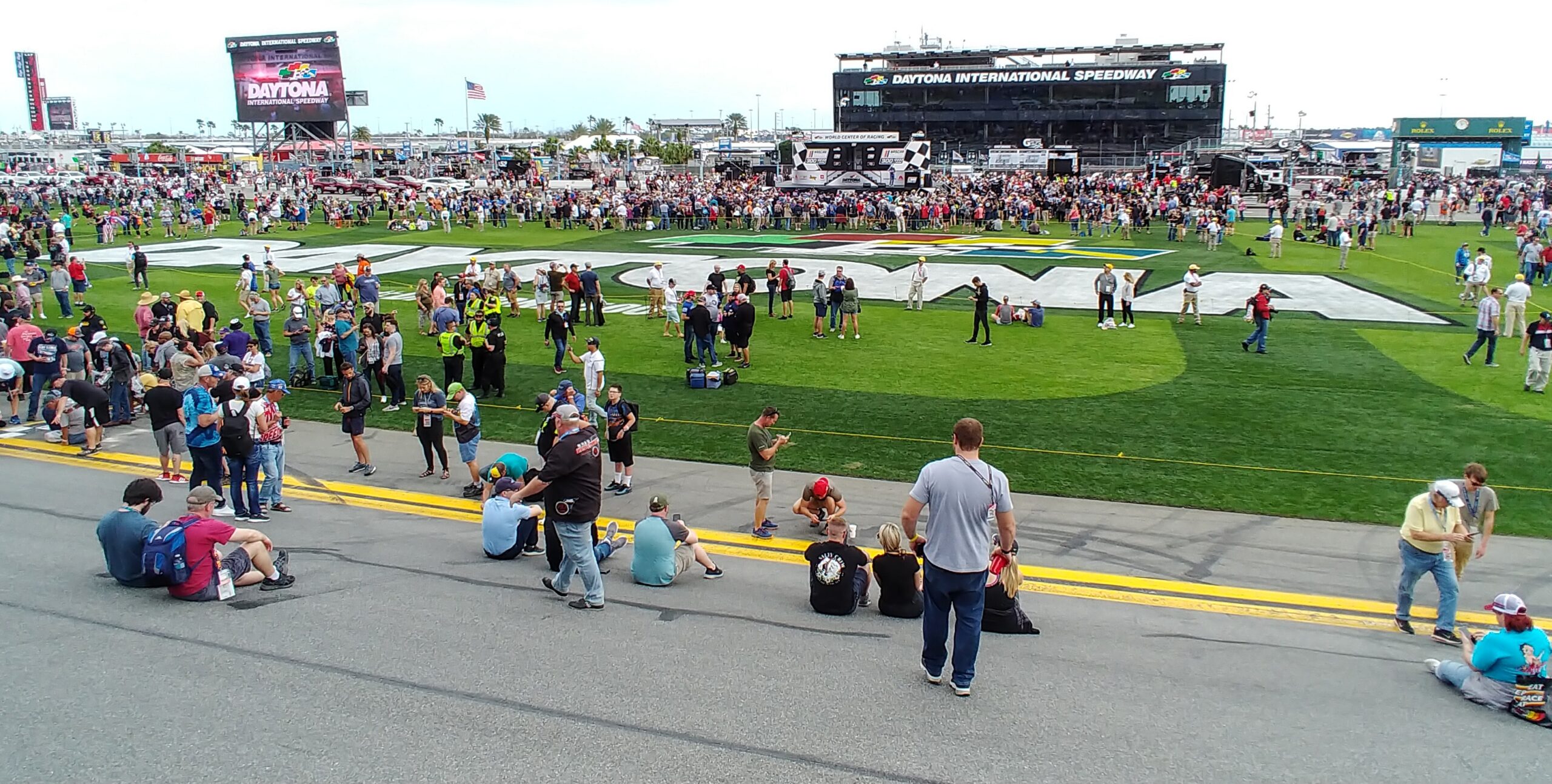 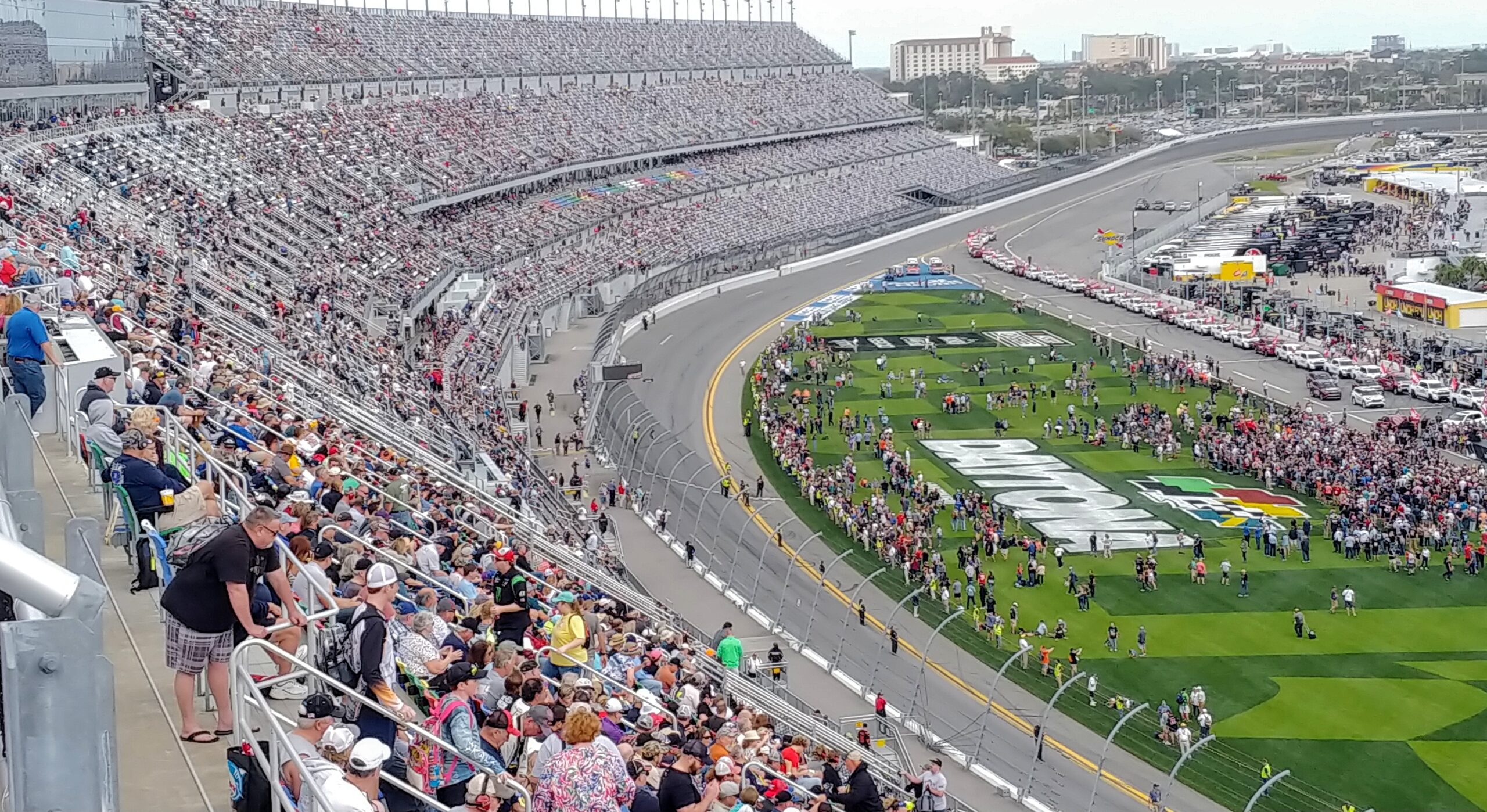 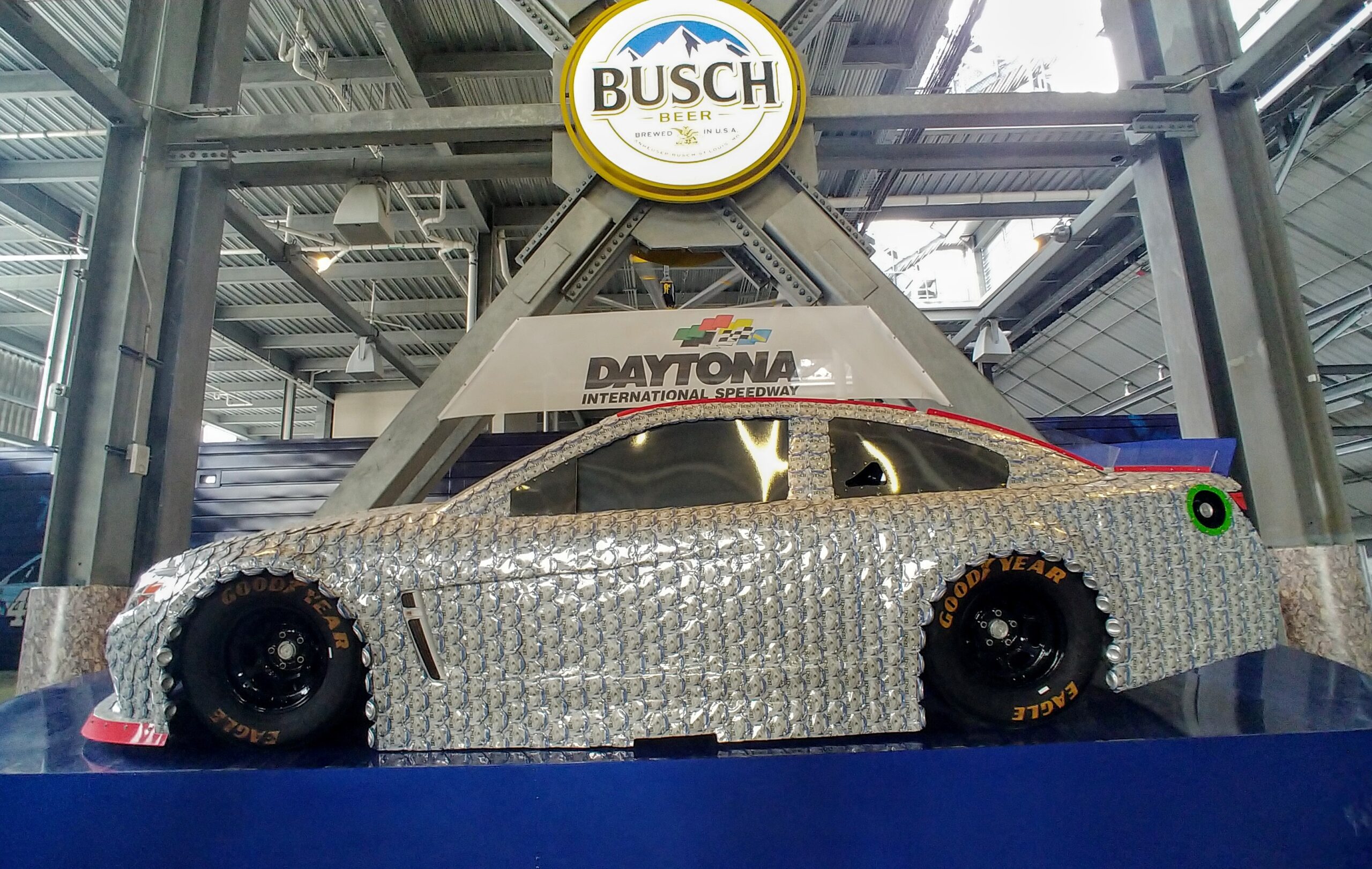 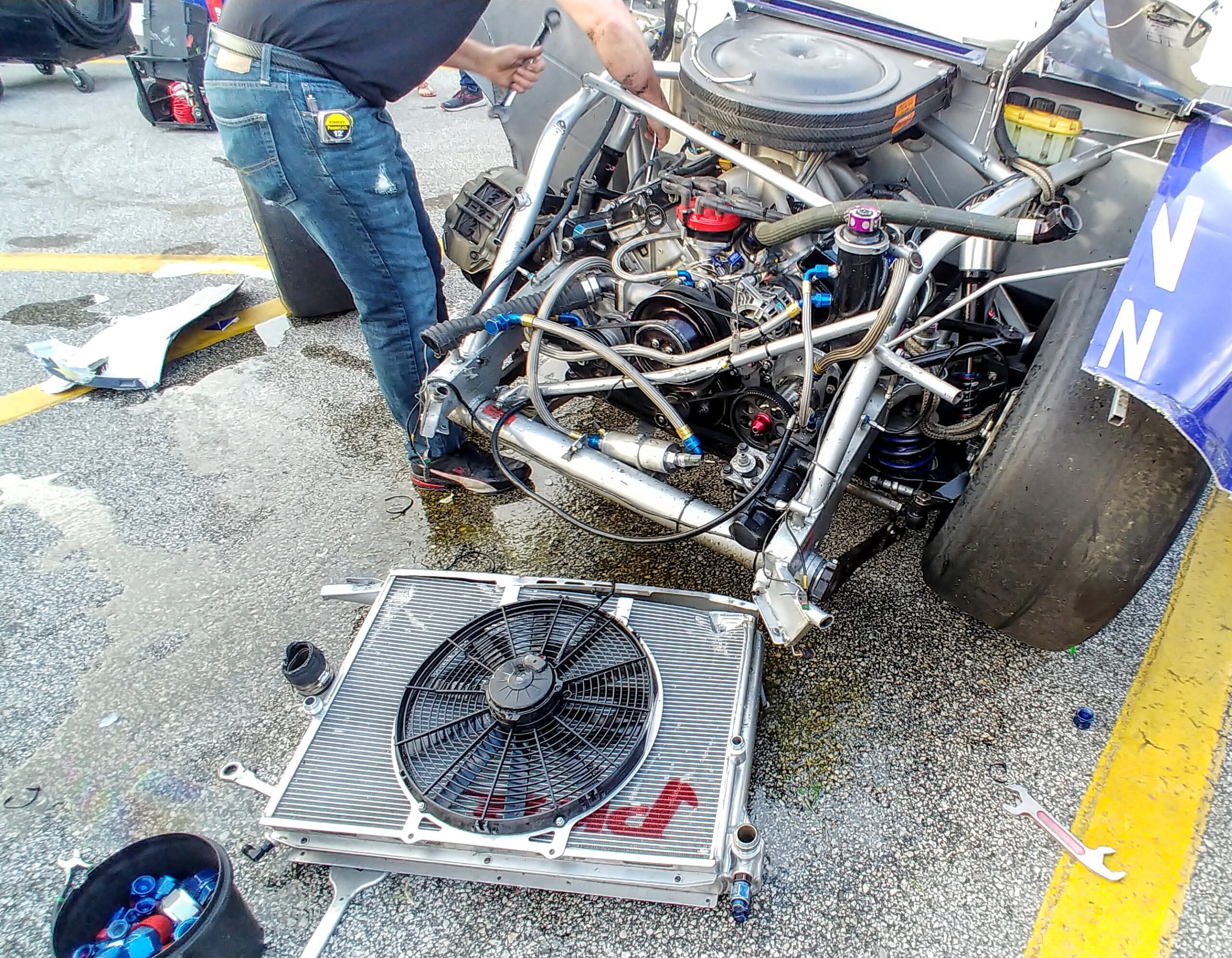 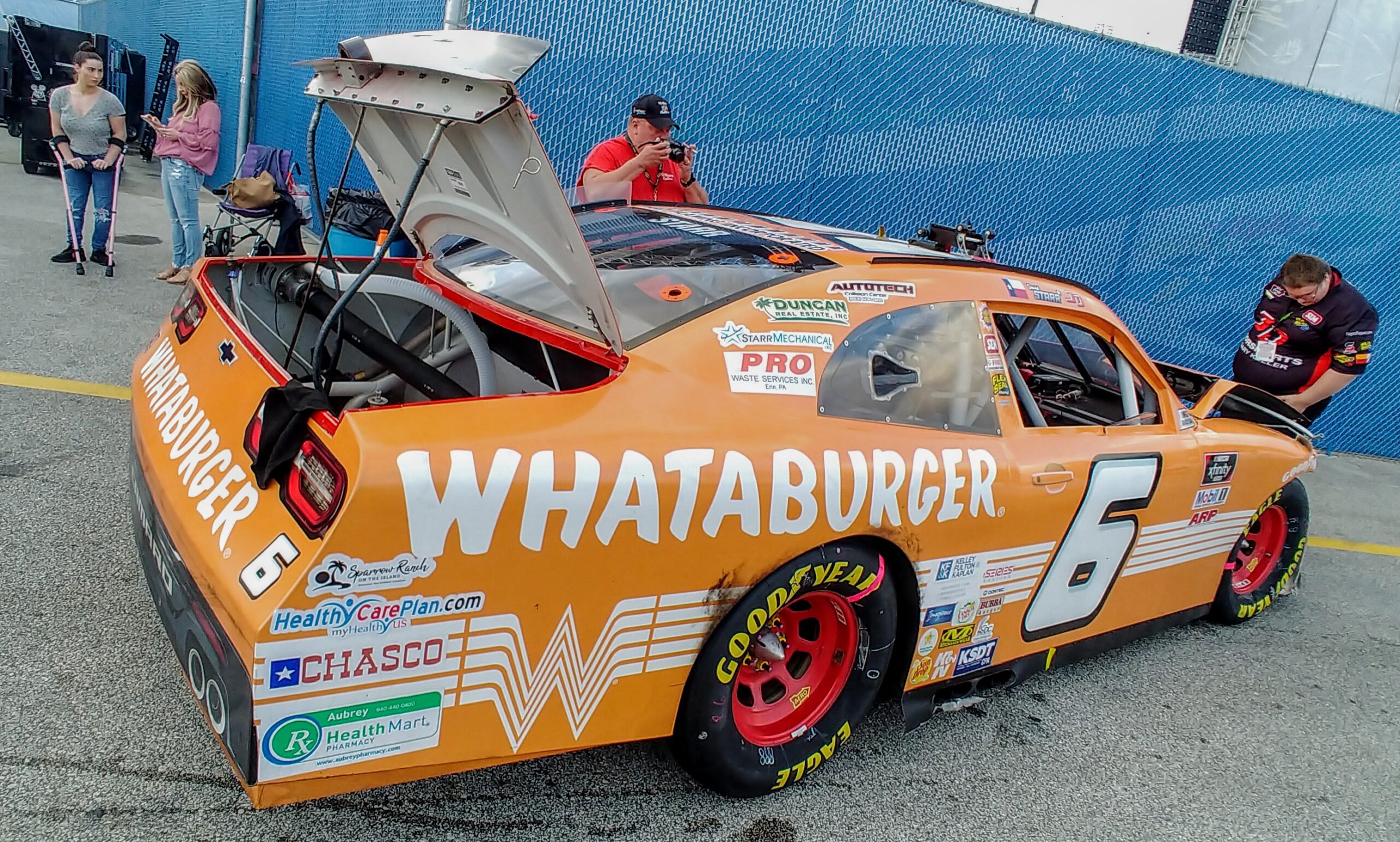 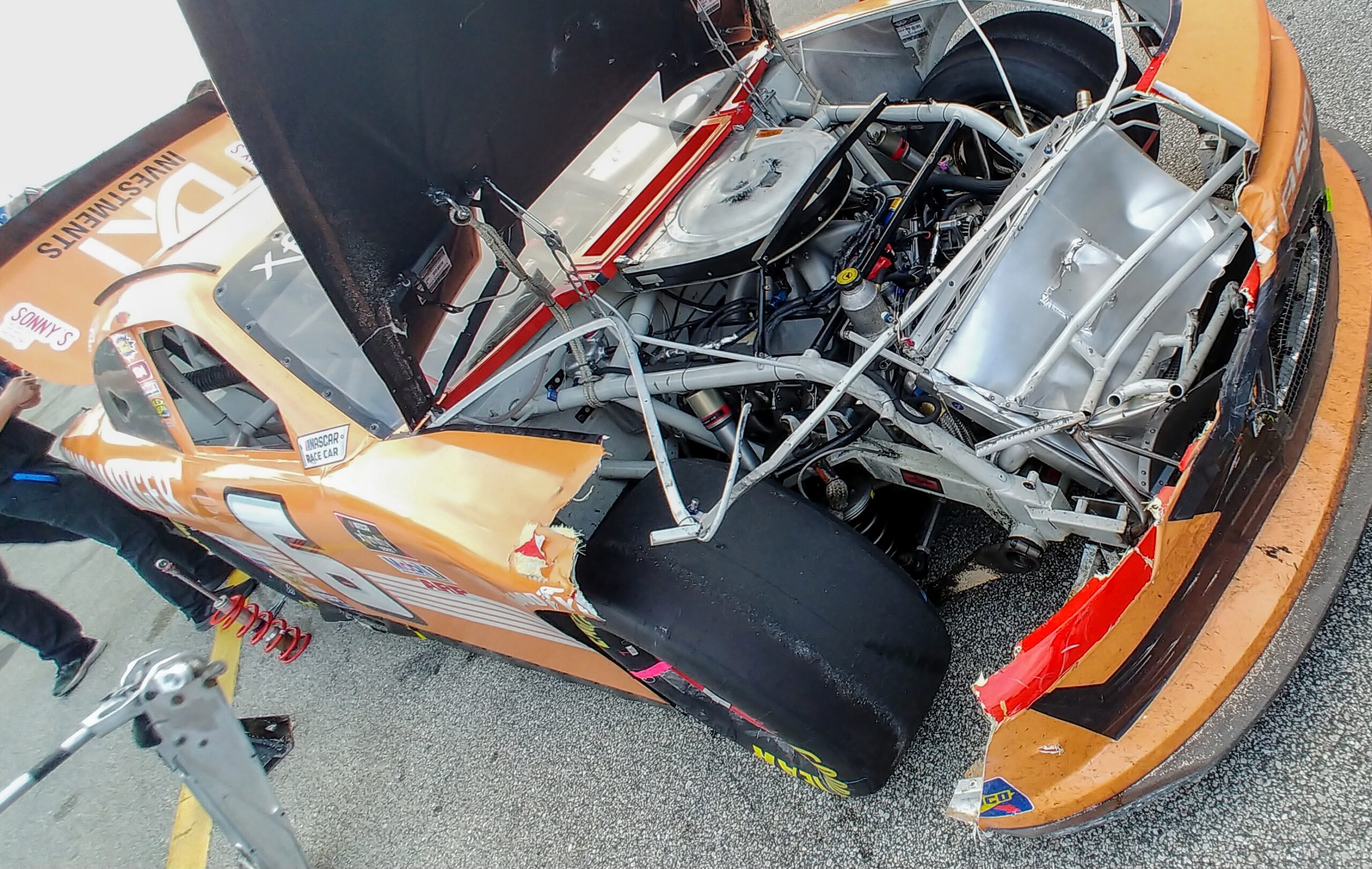 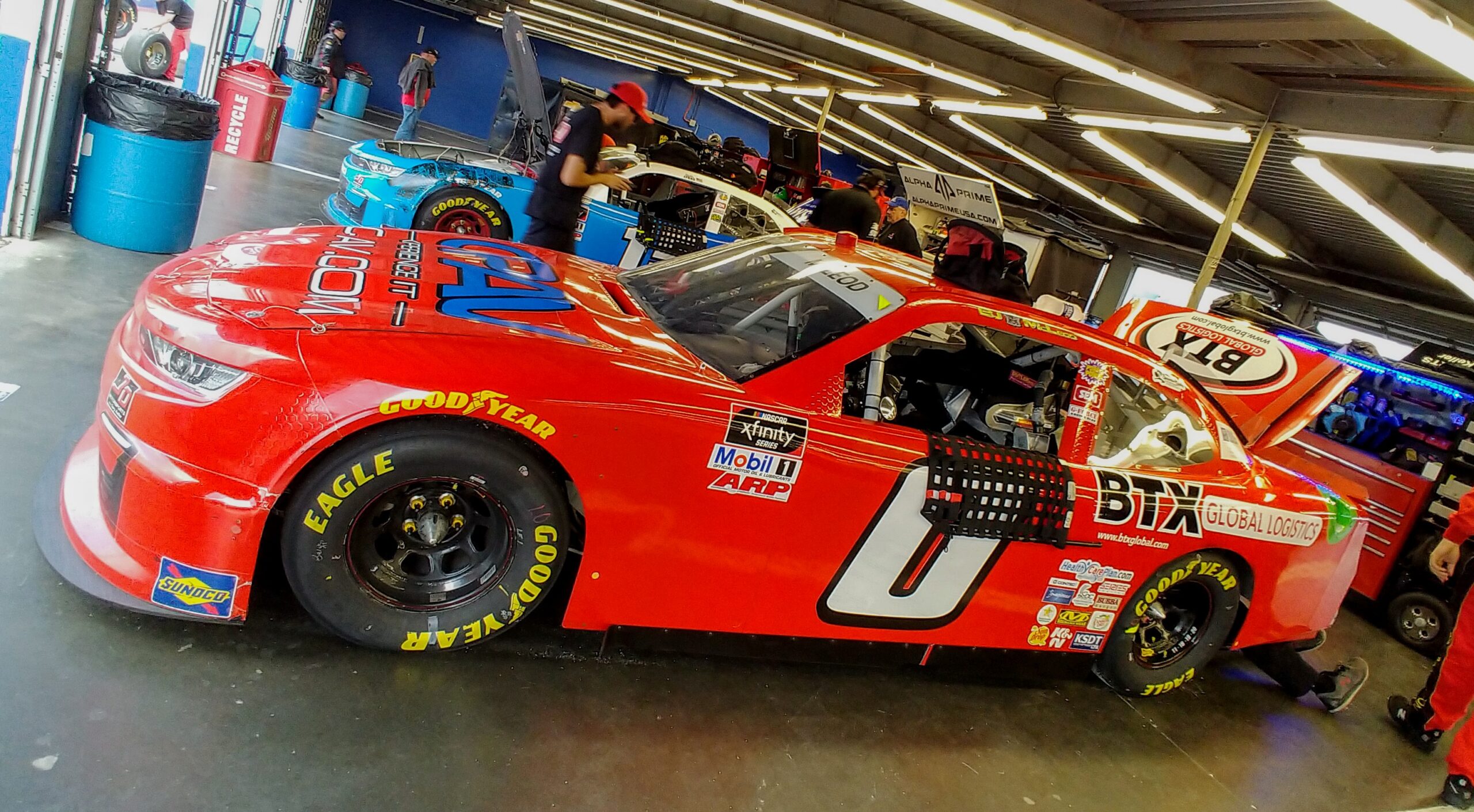 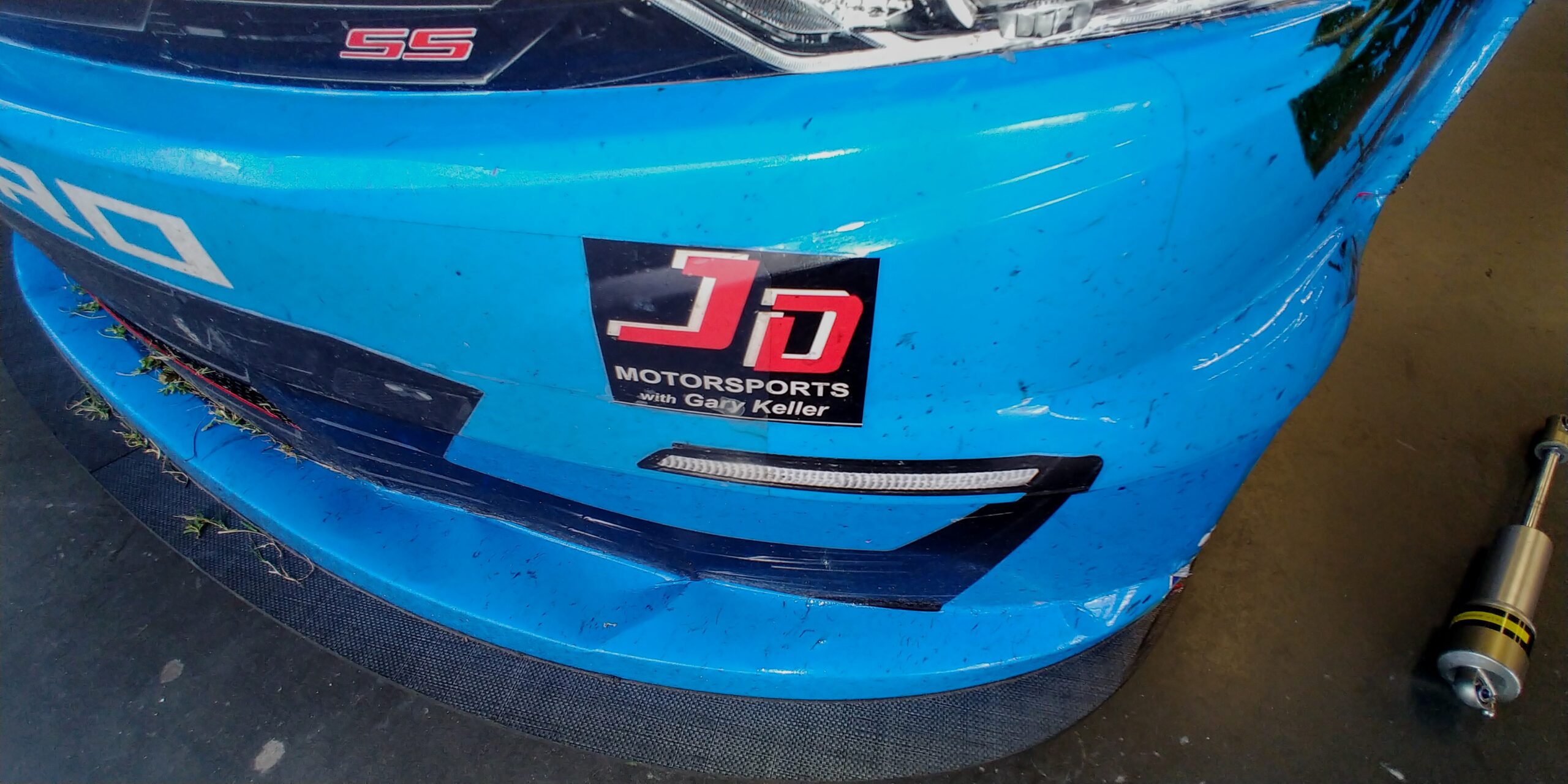 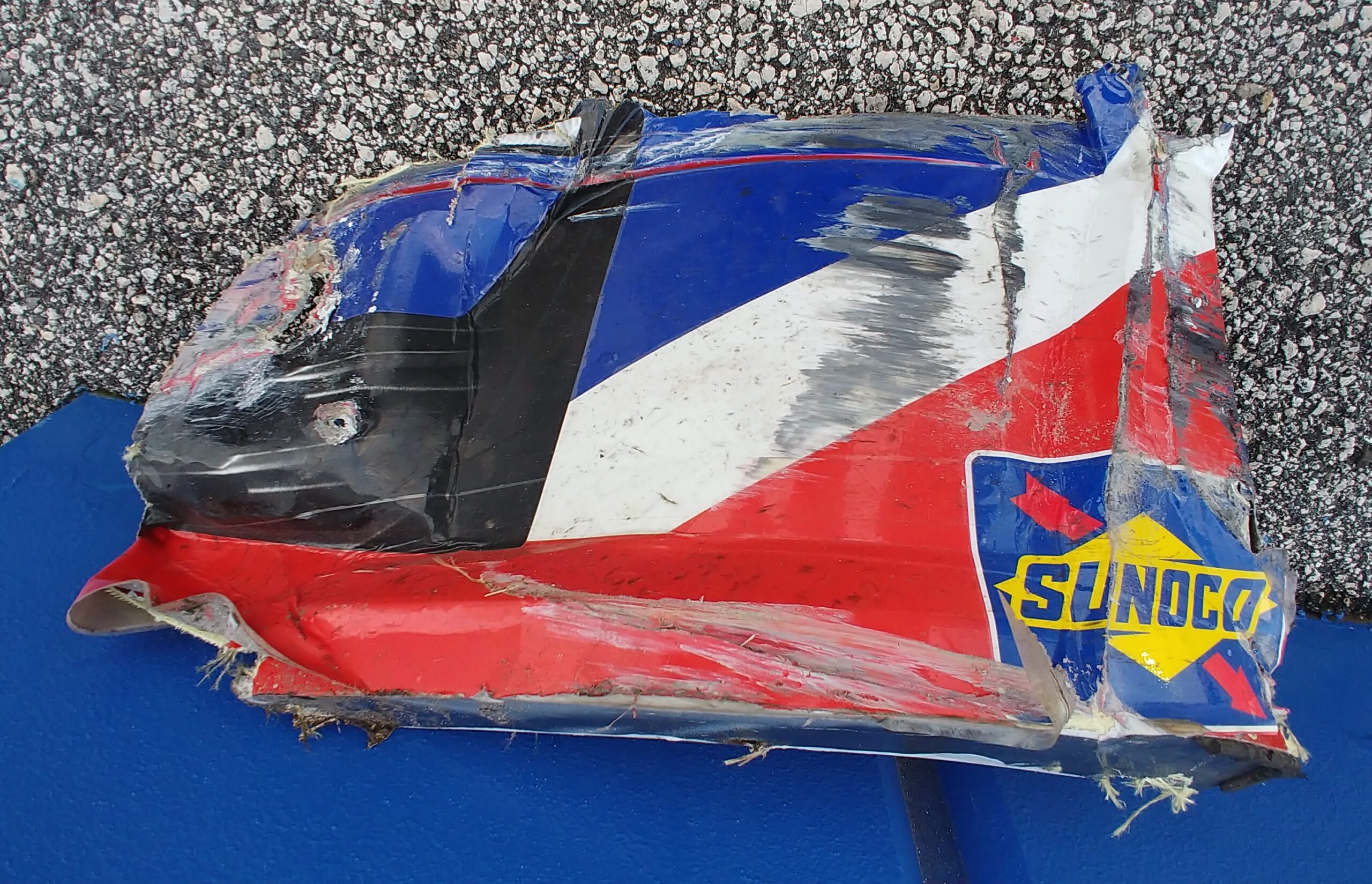 Mitzi’s Motor Mavens: Christina Ortiz
This weekend in Daytona was a memorable one, to say the least, from devastating crashes to a photo finishes.

In the rain-delayed event, the Daytona 500 was one of the longest in history  (209 laps, 522.5 miles). The part of the race that is still on everyone's mind is, of course, Ryan Newman's crash, Newman's car spun out and landed upside down and proceeded to slide on its roof creating a large trail of sparks. Hamlin had no idea of Newman's crash and had a photo finish narrowly edging out Ryan Blaney snatching the checkered flag.

"Yeah, I think we take for granted sometimes how safe the cars are," was Hamlin’s first thought after climbing from his car. "But number one, we're praying for Ryan. Worked really well with Ryan through this whole race, and obviously he got turned right there.

"Proud of our whole FedEx team. I don't even know what to say. It's so unexpected. I mean, I knew they (Blaney and Newman) were going to come with a big run there. My job was to just make sure I didn't put a block that was going to wreck me, live to race another corner.

"We got to (Blaney’s) bumper, got to pushing him there, and I knew I was going to give him a big run, and it was going to… the race wasn't over, and obviously, it worked out well for us at the end there."

For the Xfinity series, it was Noah Gragson taking home the win an impressive feat considering he recovered from an early pit-road speeding penalty to take control of the race. When a wreck on the backstretch at Daytona International Speedway ended Saturday’s NASCAR Racing Experience 300, Gragson was in the lead, and when the driver of the No. 9 JR Motorsports Chevrolet crossed the finish line under caution, he claimed his long-awaited first victory in the NASCAR Xfinity Series.


"We were wide open all day and managed to control the group behind us really well," said Gragson, who climbed the frontstretch fence to celebrate his maiden win. "My spotter, Earl Barban, did a great job. He led me to this victory. Very, very thankful to everybody at JR Motorsports, (engine supplier) Hendrick Motorsports for the great power and building this new chassis. Without everybody like that, it just wouldn’t be possible.

"Just trying to stay focused, stay positive when we threw it away on that speeding penalty after that first stage. But I’m so, so proud to be on this team. We stayed till 9:30 the night before we came down here working on the hauler. The team chemistry is better than it’s ever been. And I’m ready to go and do this deal some more."


"It’s an unbelievable feeling," said Enfinger, who broke a 28-race winless streak in the series. "It’s the 100th win for Ford in the series–unbelievable for them. God’s blessed us with a great opportunity to come out here and pull it off tonight.

"The biggest thing is we had a really good F-150 to do it with. I made a mistake there with about 20 to go and got hung up there in the sucker hole. I pulled up in front of Ben (Rhodes) too late, and it was either going to wreck me or put me in the middle, and that’s what happened.

"It got to be about four or five laps to go, and it was time to go. We were able to get up in the third groove and make some stuff happen and get the lead during that last big wreck."


Back to Post
About Gary Rosier 79 Articles
Gary Rosier took up photography 4 years ago in his retirement, but has discovered a passion for covering automotive and aeromotive events, particularly around Daytona Beach, FL. You can also find him on Facebook and his own site http://www.carsplaneslandscapes.com.