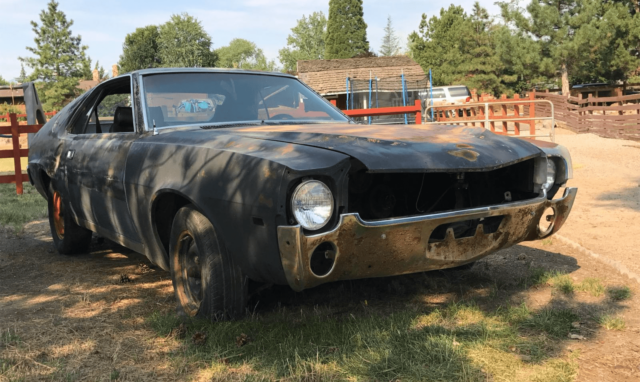 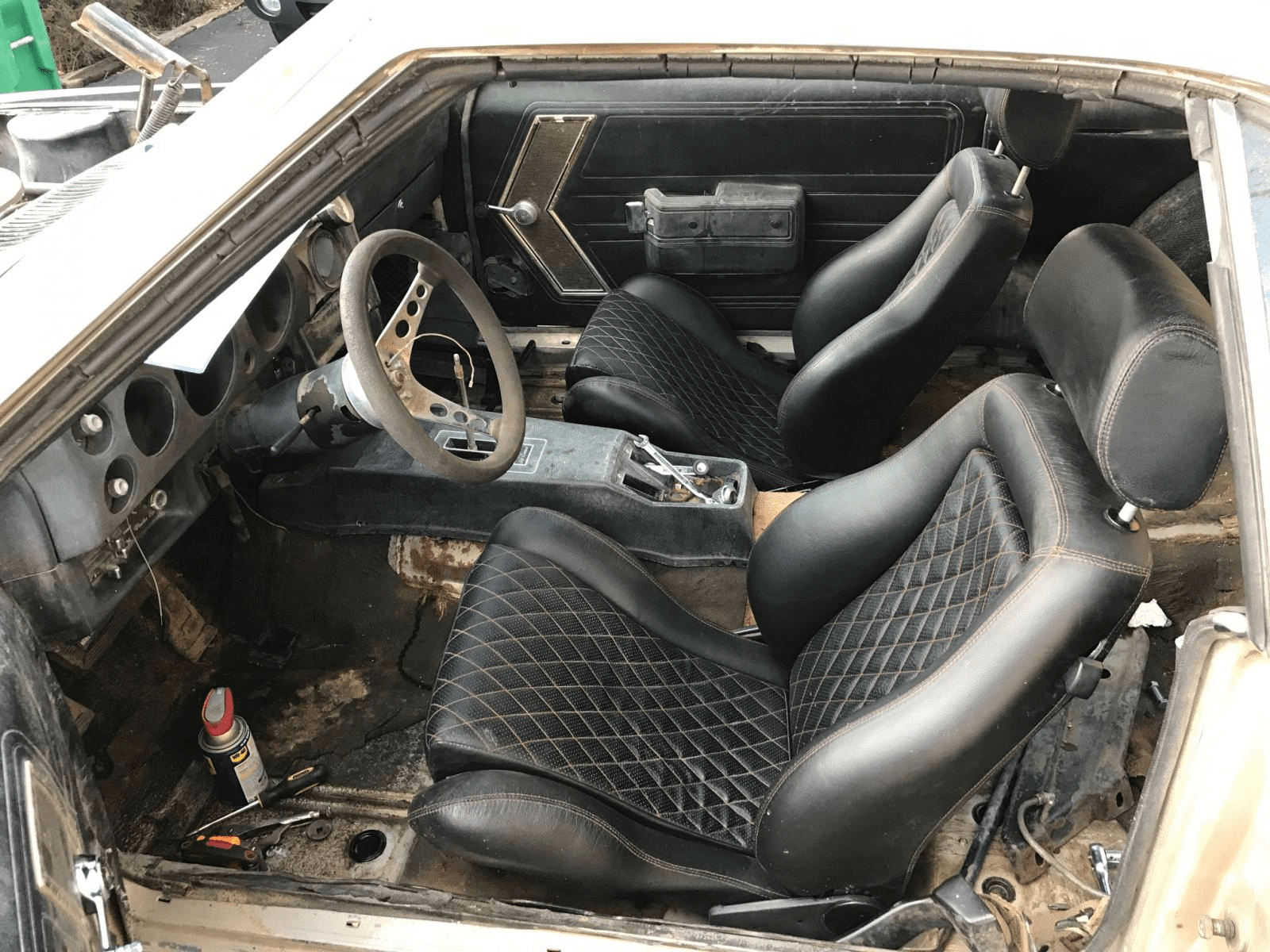 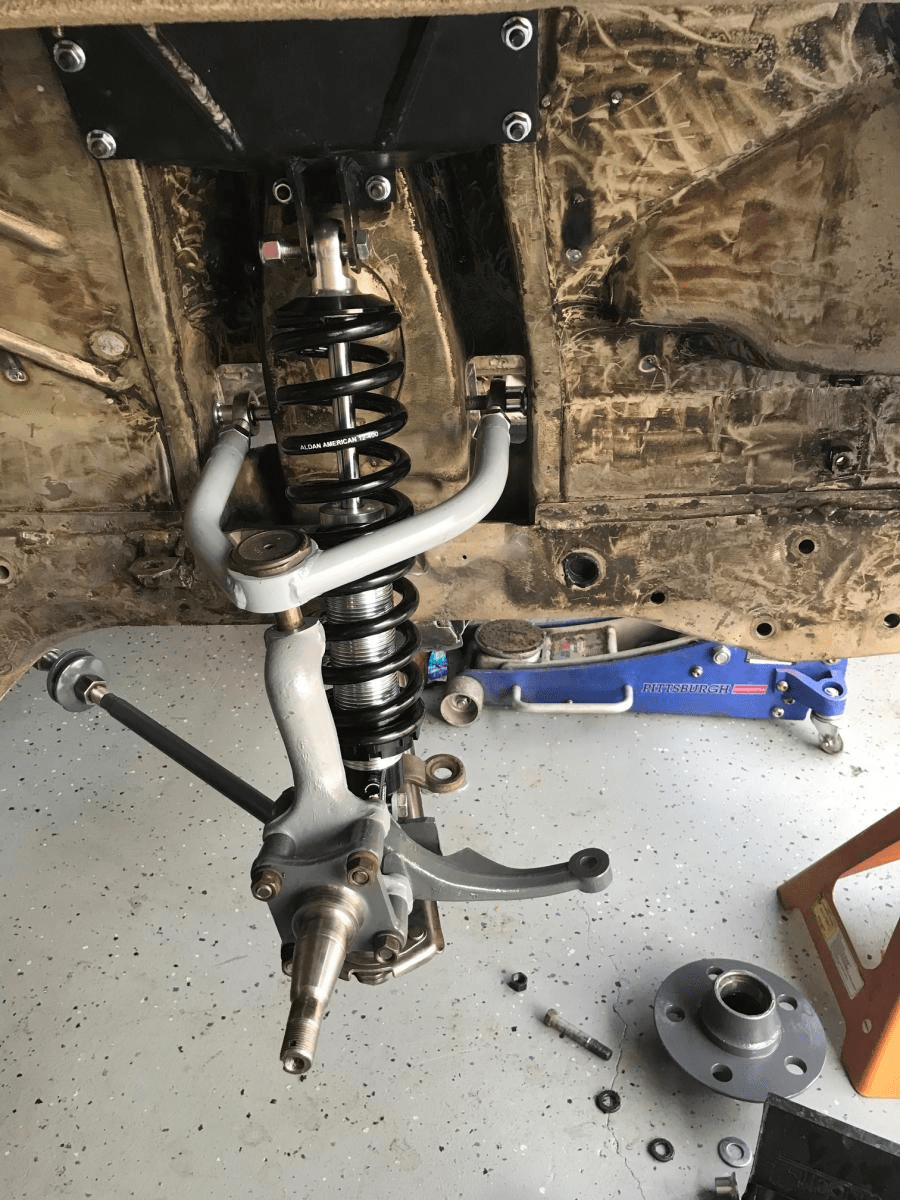 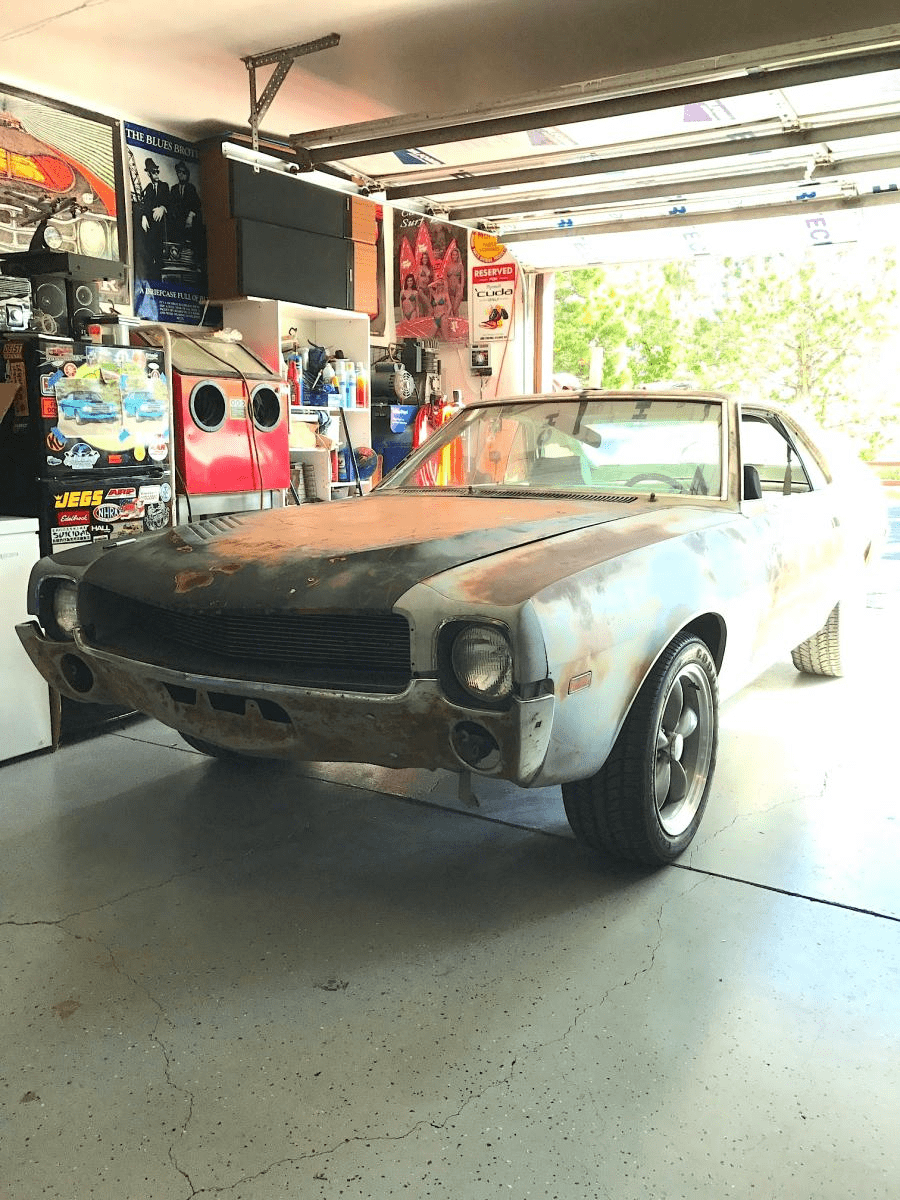 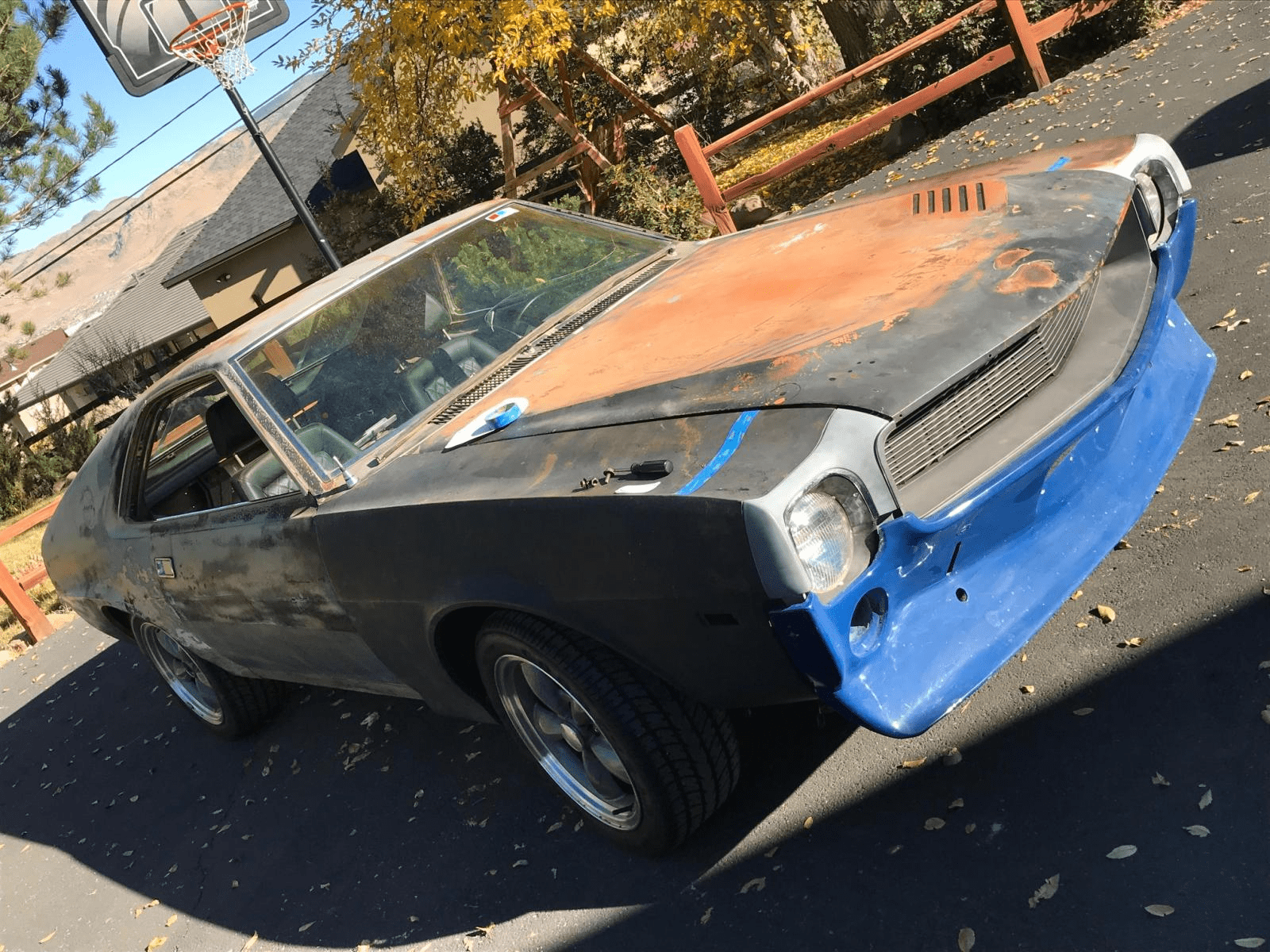 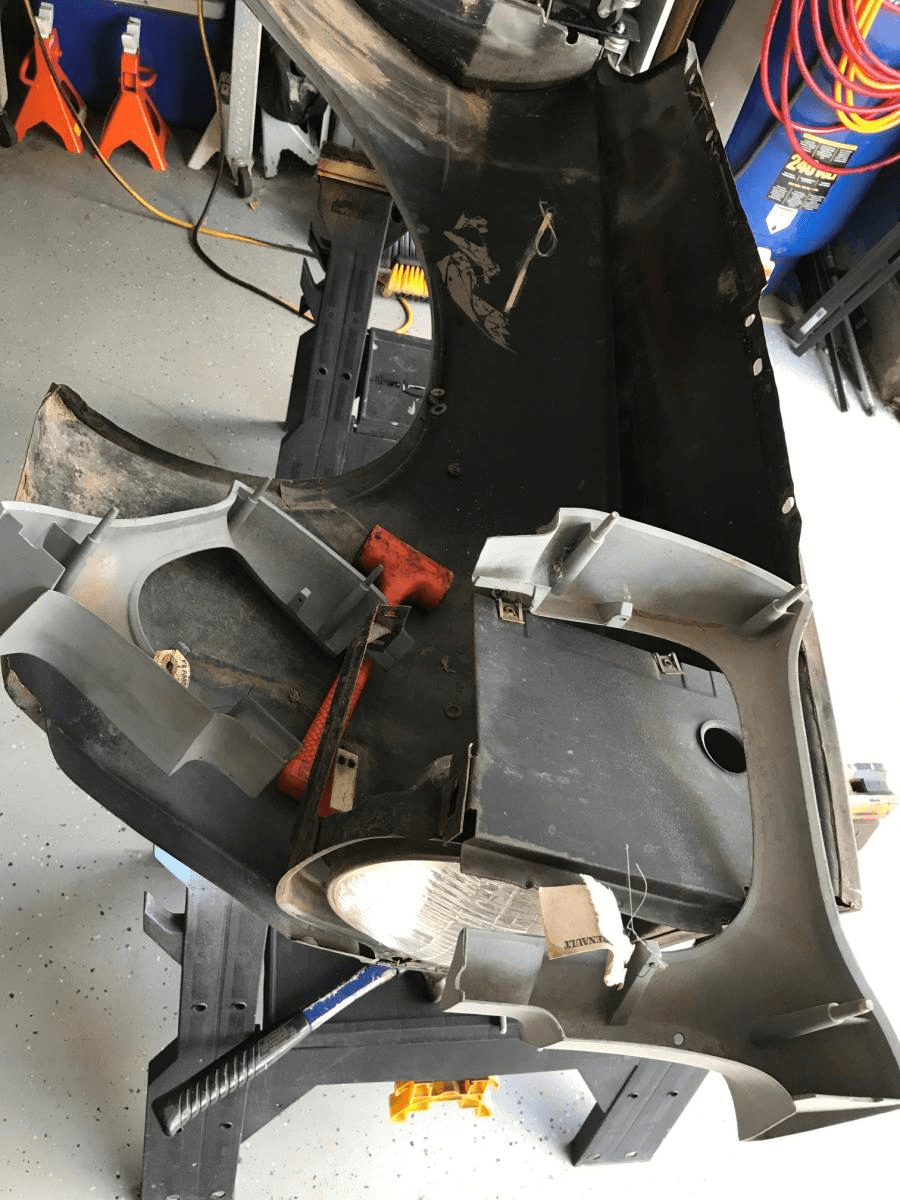 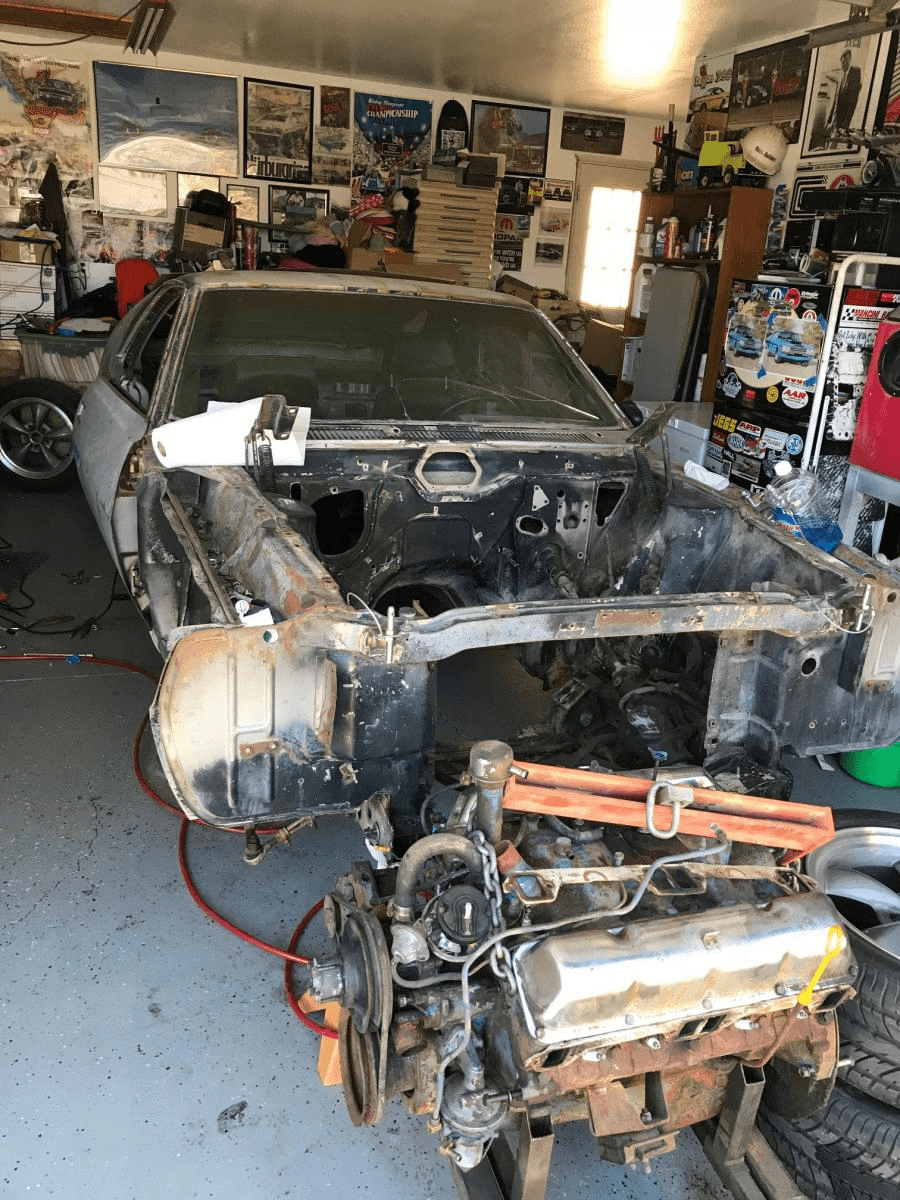 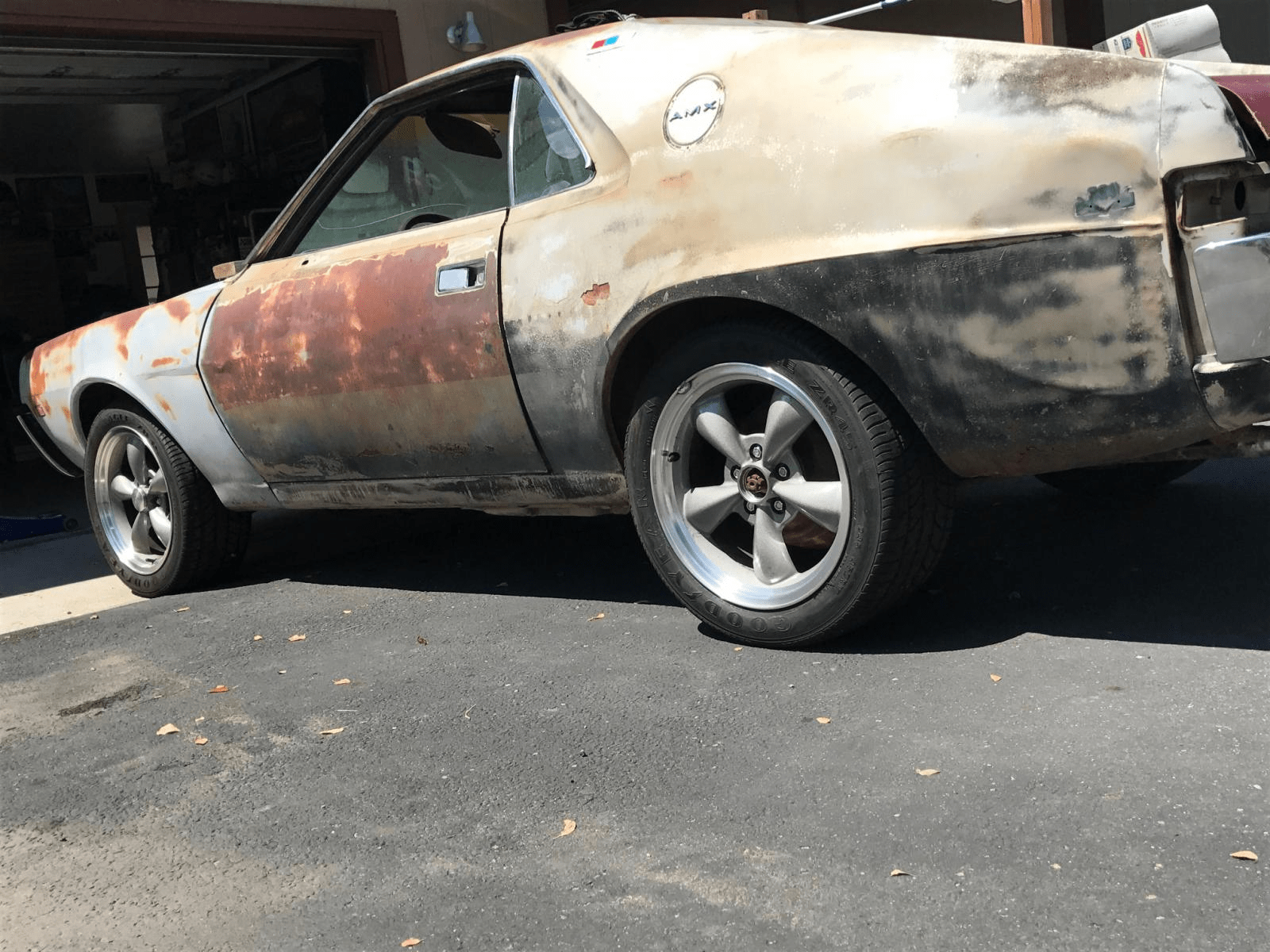 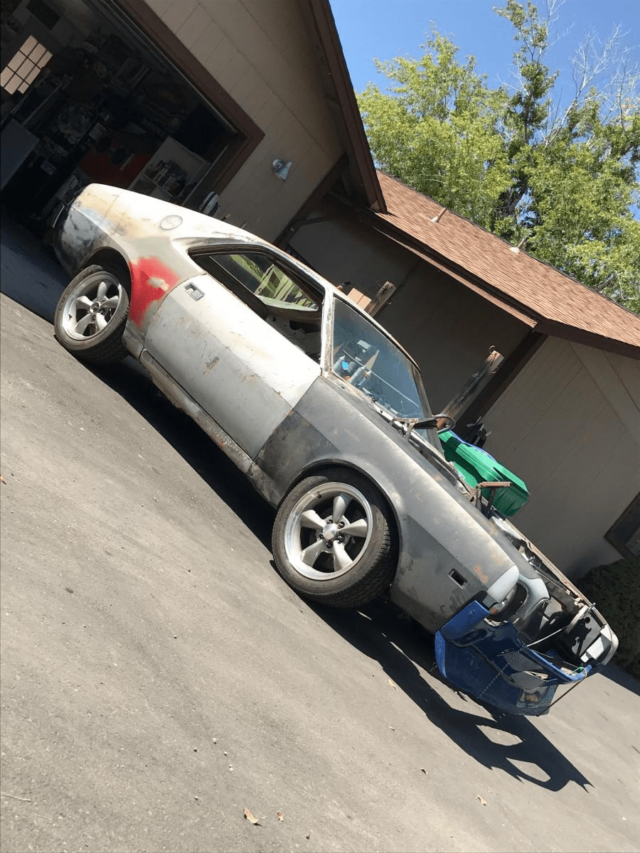 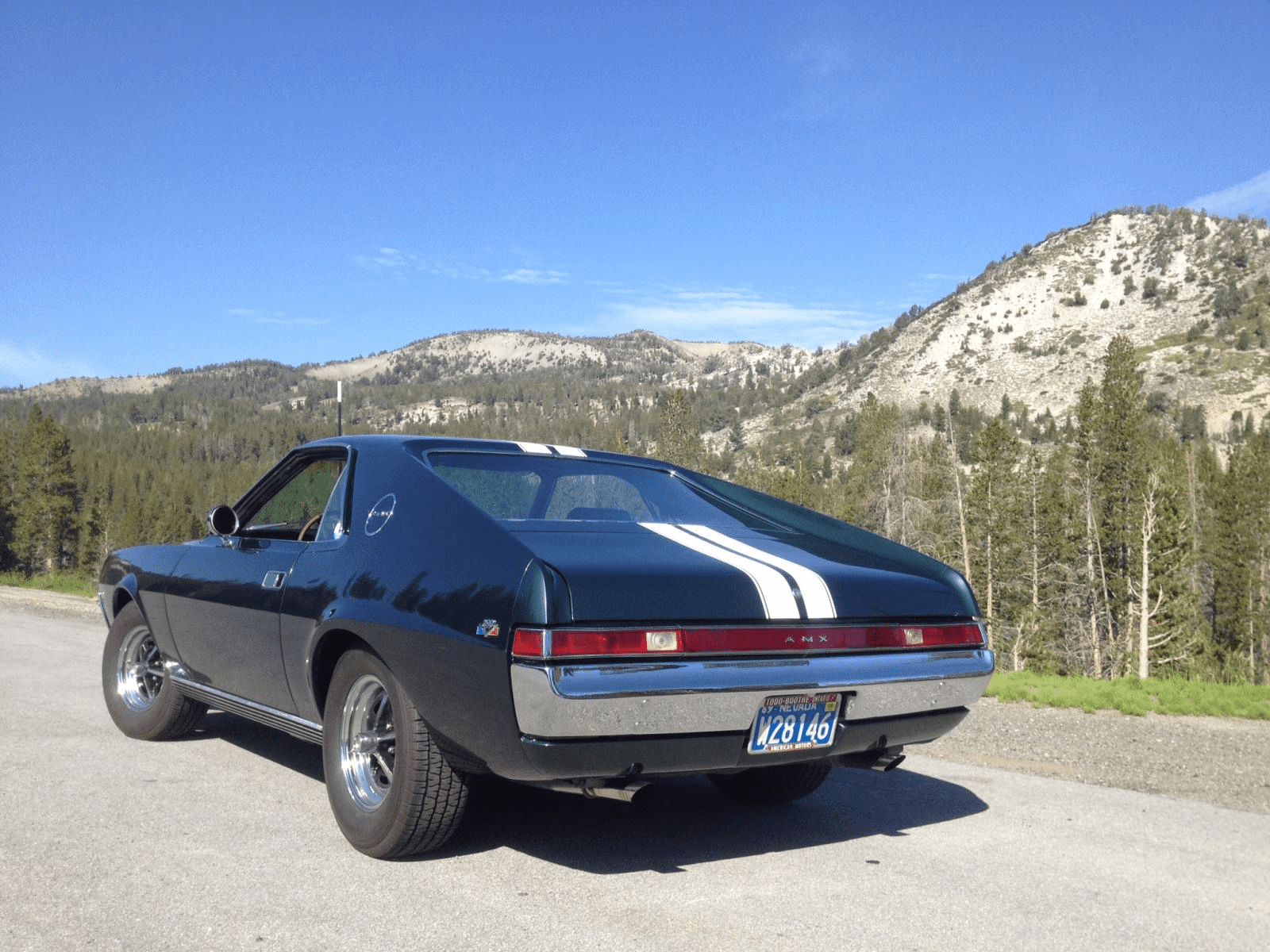 Trailer Tuesday: 2022 Bravo 24′ Scout Car Hauler for $35,700
During high school, Brent bought himself a ‘68 AMX from the original owner for a steal. A 390 Auto—not too terrible a starter car for a teenager. There was faded paint with an interior to match, but this AMX was complete and all original. Plus, being a Southern California car since new, it made for a completely rust free car.

For a high schooler, those cosmetic flaws weren’t too important. What was important was that it was a fast, fun car that could do perfect donuts and brake stands until the tires popped. It also had the ability to carry friends and beer kegs in the seat back.

It was a surprisingly clean car, which pushed Brent to restore the car over several years back to stock specs. The car was never molested or hotrodded by the original owner, so he stood a good chance of receiving good money for a resale. Naturally, Brent spent a large part of his twenties scouring for those rare AMC/AMX-specific pieces, and once the AMX was looking minty, Brent sold it.

In its place went a semi-famous Valiant, and while Brent was happy with it, his son wasn’t. Moved by his kid’s dissatisfaction, he decided to find another AMX. It was a tough reminder that family took precedence, and to make matters trickier, Brent wasn’t able to rectify this problem the easy way. The AMX’s current owner did not want to sell it back to him. Regardless, the Valiant went up for sale after several months and a few track sessions with the intent of another AMX taking its place.

With a clean slate and an empty garage, he made the decision that this is the last car he would build for himself. So the search began, again. Eventually, a 1968 AMX 390 popped up on eBay in Salt Lake City—only a few hours away from him. That car was the perfect candidate to build the AMX pro tourer that he’d always wanted. It was beat, but solid enough for an extensive build.

The car is an original 390 with an automatic transmission and a special order paint color, though that last bit isn’t so obvious these days. Though a little rough, it was complete and it came with plenty of spare parts including a grille, a passenger’s quarter panel, a door, another fender, and a NOS grille, among other things.

“It was all complete, just a complete mess!” Brent laughed. Though there wasn’t much serious rust, the hide had been beaten badly, so much so that the prevalence of dents earned it the "Corncob" nickname. “I'd rather fix dents than replace rusty metal, which is not easy to come by for these cars. Yes, I probably could restore this car—it is an original 390 with special order paint—but it’s been ridden hard and put away wet. Besides, I’ve gone down the purist road already. So if you're an AMC purist, I apologize now,” he warned.

Brent planned on a severe stripping and a sale of any part that he didn’t need. With the space and money freed up from selling the original powertrain, he planned to swap in an LS and a T56. But before he put in an order on a motor, he had to address the multiple issues cause by time and neglect.

Uninterested in breaking his modest budget, he decided not to buy a new lower core support and instead drilled out the spot welds to open it up. After some beating and banging, he got it as close as he could before welding it back together and onto the car. After that, he straightened the radiator support to mount the radiator he got free from an AMC collector and close friend. Budget maintained, car functional, owner and spouse happy.

Upon pulling the fenders off, Brent was pleased to see they were NOS fenders. He put the NOS fender extensions that came with the car on them, straightened the dents on the driver’s fender, pressure washed the front suspension and fender wells, then removed some of the undercoating.

Following that overhaul, he reassembled the front end with all of the parts that he’d straightened or had in a box. Unfortunately, that showed what other parts weren’t quite straight. To have something pretty to distract himself from the recently revealed bend in the hood, he pulled the seats out and picked out some Recaros that were taking up room in the shop. The interior was a mess, and he spent too long removing all of the tar paper, sound deadener, broken glass, mouse crap & nests, and thankfully the rest of the cat urine soaked carpet!

Thankfully, with Brent’s custom seat bracket adapters, the Recaro seats offered enough helmet clearance and far back enough to provide a comfortable driving position. He can move the tracks back and down another inch possibly if needed. With the seat in place, door panels on, and the dash in place, he could fit the cage as it’s built.

Turning his attention to trimming a little heft, he moved the 3,146-lb AMX down to a tick under 3,000 by removing the A/C compressor, box, and lines; heater box and motor; console; tar paper; wet carpet; and miscellaneous stuff. He swapped out the factory bumpers for a set of fiberglass items to take out another twenty pounds.

Now lightened and tightened, he sought out some go-fast goodies. He bought a fiberglass front bumper and spoiler combo; a 3-link rear suspension; correct bullet/Talbot-style side mirrors; a wing mirror; and 13" front disc brake kit.

With the budget drying up, he scrapped the plan for a modern LS powertrain and instead cobbled together a respectable collection of engine parts that were sitting around the garage. A Mopar 360La motor, a Canton road race pan, an 833 4-speed, and a new clutch were all he needed to get this thing rolling. It only required mild cutting to get it all to fit—even the ‘72 340 exhaust manifolds fit for mock-up purposes, though he ultimately went for Hedman 68020s instead.

Next came a means of harnessing the new power: an 8.8” rear end with a 4:10 posi out of an Explorer. To refurbish this part, he cleaned up the original Go Pack HD springs and replaced all of the bushings with Polygraphite. The spring hangers are Mopar offset hangers, and the handbrake is a standard pull-type from a Mustang.

A set of American Racing VN 504 wheels, measuring 17x9”, wrapped in RT615Ks helped the car feel light on its feet without lightening the wallet. Speaking of, he’s got a plan for a kit by Dairyland Fabrication which eliminates the trunnions and coil springs by replacing them with upper A-arms and QA1 coil overs.

Around that time, a close family friend passed away, which put a lot of things in life into perspective. He realized he wanted to wipe the slate clean and do what he’d always wanted with cars: build a focused track toy. Anything not related to that goal was a distraction. So he sold all of the Mopar cars and parts he had which didn't pertain to building a track car. A good friend had previously made an offer on the ‘68 AMX and the parts with it. So, reluctantly, the Corncob went to a new home where it is now almost fully restored.

Thankfully, there is a new Corncob currently in the garage now, but that story will have to wait.
Back to Post
About Tommy Parry 127 Articles
Tommy Parry has been racing and writing about racing cars for the past seven years. As an automotive enthusiast from a young age, Tommy worked jobs revolving around cars throughout high school and tried his hand on the race track on his twentieth birthday. After winning his first outdoor kart race, he began working as an apprentice mechanic to amateur racers in the Bay Area to sharpen his mechanical understanding. He has worked as a trackday instructor and automotive writer since 2012 and continues to race karts, formula cars, sedans and rally cars in the San Francisco region.