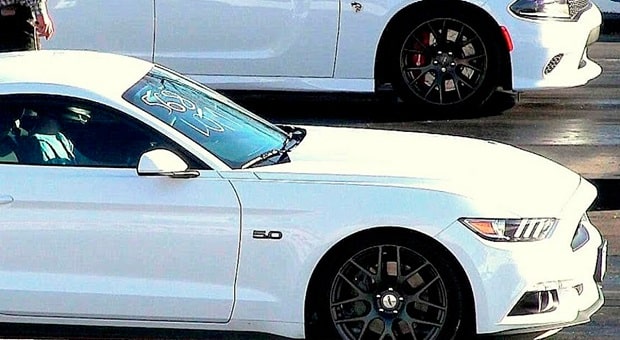 The temptation to allow your Mustang GT to “stretch its legs just this one time” is pretty high, what with all that easily-delivered power, plus handling that’s not too shabby either. The problem is the flashing lights that aren’t cameras taking your picture as you cross the finish line first. They’re the lights that tell you your insurance rates are going up again. Ford Performance wants to help you turn those speeding tickets into time slips.

I can’t count the number of people who looked at me with obvious envy when I told them that I used to race cars I built when I was younger. “Wow! You’re so dang lucky! I’ve always wanted to try it out and see if it was something I wanted to pursue, but…… (insert one lame excuse or another).” Wrong answer, my friends.

If you don’t understand the rules, ask someone to explain them. Another excuse I’ve heard is the expense. Sure, it gets expensive if you want to move up the ranks. Track fees, tires, brakes – all that also adds up quicker when you race. Still, get on Google and search for “Test & Tune” and autocross events held in parking lots near you. The SCCA also holds Track Night in America at tracks around the country from late spring through summer. Track Night in America especially negates almost every possible excuse except maybe not being able to save/come up with the entry fee. They have experiences for skill levels ranging from the new driver to advanced drivers honing their road course skills.

As it is, your Mustang is already a pretty good track piece. You can make fairly large gains in your speed just by honing your driving skills. What do you do, though, once you’ve gotten every millisecond or MPH out of it? Ford Performance makes that decision easy: Upgrade it.

Mustangs equipped with the Performance Pack have the Super 8.8 Torsen Differential that allows them to put all their power to the ground where it belongs. This differential will really help your launches.

If you don’t think you’ve got enough power to play with as your car is right now, consider one of the three Ford Performance Power Packs. Power Pack 1 is a high-flow air filter and a new tune for the ECU. Power Pack 2 is a cold air intake, larger throttle body, and a new tune. Power Pack 3 adds the monster GT350 intake manifold.

If the racing bug has really bitten you hard, you can always install the Mustang GT’s supercharger. That’ll let you honestly tell everyone you’ve got a 700 HP Mustang. Once you’ve gone there you may as well go the rest of the way and install the Ford Performance Half Shaft Upgrade Kit so those extra ponies in your Pony don’t snap the stock half shafts. 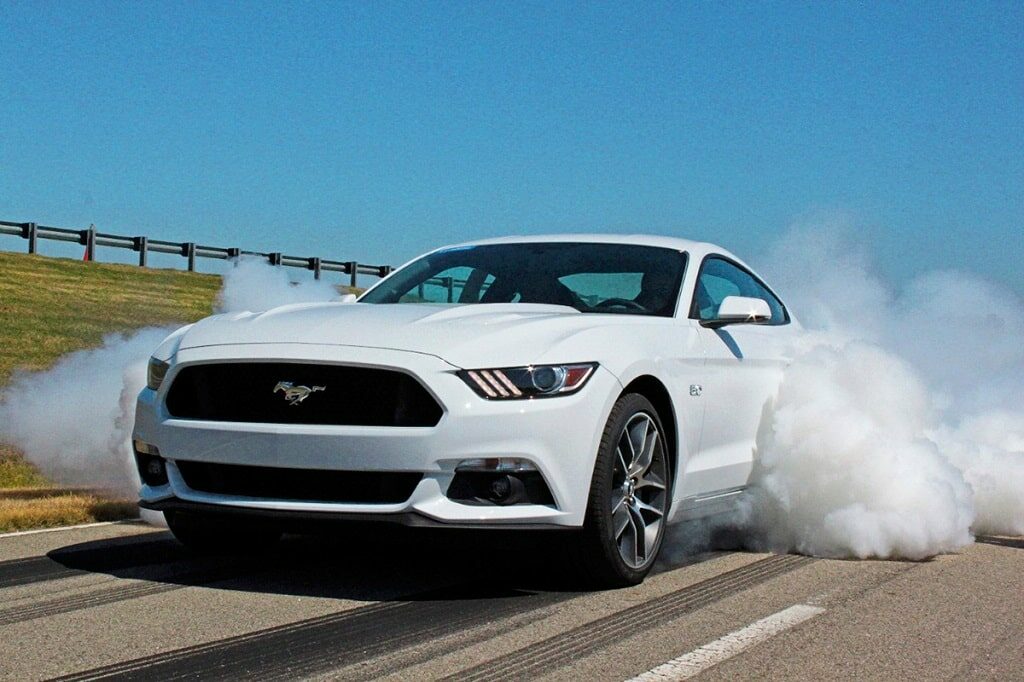 Short bursts of straight-line are fine for many, but there are people out there who like to put all of their own and their Mustang’s capabilities to the test in a safe and managed environment. This is autocross. Think of it as a road race, like Watkins Glen or Mid-Ohio, without the professional atmosphere and price. These are the events I mentioned above that are held in large parking lots.

Autocross events are a great first step to “test the waters,” so to speak. Maybe the “local” race track is a few hours by car. Autocross is a great way to decide if you want to make that long drive to see what your car can do on a professionally-prepared and –maintained track.

Ford Performance has handling upgrade parts that will take you to the next level (in some cases literally; certain mods can change the category in which you compete in.). Tighten up your steering control with a set of Street Lowering Springs and a GT350R Strut Tower Brace. Those with Magneride-equipped Mustangs can release of their Mustang’s handling abilities with the Magneride Handling Pack, which replaces both sway bars and all four springs and updates the Vehicle Dynamics Module software.

Some of the more staid and laid back car gatherings can be too stuffy, not even allowing you to crank up the engine and let ‘er rip. This isn’t the case at track events. The growl of a V8 is a welcome sound, and not only will Ford’s Cat Back Sport Exhaust System make your exhaust note the envy of everyone, it’ll also give you noticeable performance improvements. Keeping all those extra ponies in control is easy with the Front Brake Upgrade Kit with 6-piston Brembo calipers and 15-inch vented rotors.

Ford offers the Ford Performance Racing School and the GT350 Track Attack School for new Mustang owners at no cost. You get yourself to the campus in Utah and Ford takes care of the car, the fuel and the instruction.

My buddy Greg has a 2013 Mustang GT, and he says the level of instruction at the Ford Performance Racing School is the best he’s been to so far: “The facility is awesome and tests every facet of your driving ability. The instructors are always there and ready to answer questions and give advice. I’m definitely going back as soon as I can!”

Matt is someone I met through Facebook who has attended the Ford Fast Attack School because he bought a Mustang GT last year. He and his wife decided to make his free day of instruction one stop on a tour of race tracks in the US Northwest.

“I was actually expecting to head right to the track and start driving, but that didn’t happen,” he said. “We spent quite a bit of time in the class first, getting instruction on how to sit in the car, how to use the transmission and how to drive heel-toe like professionals. I’m really glad I brought a note pad with me – otherwise I’d have had a hard time understanding and remembering everything they taught us in the classroom. I’m a much better driver because of that time we spent.”