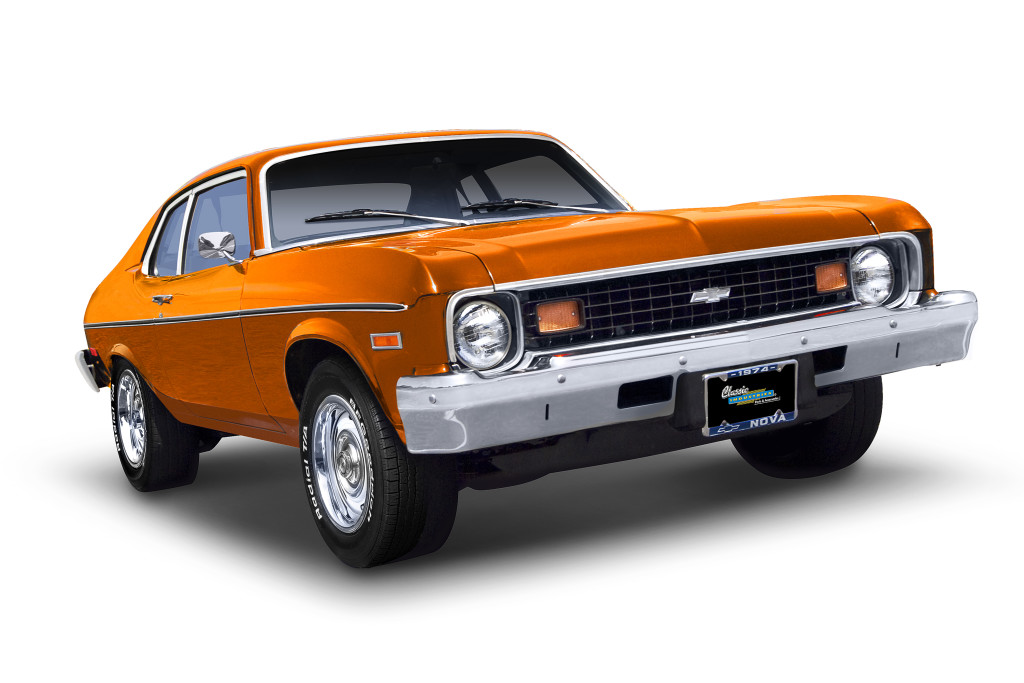 Q. You’ve recently launched a series of new products for some of the less popular OEM models. What inspired that choice?

A. Enthusiast requests are what helped us decide to specifically source products for later Nova models. Taking this into consideration, we believe the demand is there and we are fully exploring to fulfill the needs of these now considered classic cars.

Q. What sort of response have you gotten from builders and restorers?

A. The response from builders, restorers and enthusiasts has been great! They appreciate that all their feedback is welcomed and in many cases, voids are being addressed and met.

Q. Are there any products in particular that have really taken off?

A. A couple of products that have really taken off in both popularity and sales are the reproduction 1976-78 Nova Grill (part number 466818) and corresponding reproduction headlamp bezels (part numbers 360627/360628). Enthusiasts have been requesting such products for a very long time, and they are now available.

Q. What product do you find you’re getting a lot of people asking for?

A. Recently, more and more enthusiasts are asking for interior components. Later Nova models came with plastic based interiors, which become brittle and break.

Q. Based on what you’re thinking, what’s going to be the new “it car” for restoration as more popular models are pricing the everyday enthusiast out of the restoration game and they move on to these less popular models?

A. Based on enthusiast demand, we believe later Nova models and later Camaro models are going to be the next thriving market. Keep an eye out for Classic Industries to continue leading the way, and cater more to these wonderful cars.