This upcoming weekend, July 6-8, 2018, Columbus, Ohio will host the biggest Goodguys show of the year: The 21st Goodguys PPG Nationals. RacingJunk reached out to Goodguys Communications Director Betsy Bennett with five questions on The Big One:

1. What’s the short story on the history of the Nationals? How did Columbus end up being the location for the biggest Goodguys event of the season?

Columbus is one of those central locations that brings together so many states and car owners. It has a really high number of registered classic cars. Gary Meadors, our founder, went there and thought that this place could be the location that would be able to hold a large event like the PPG Nationals. Over the years the event has grown into the Big One on our schedule. 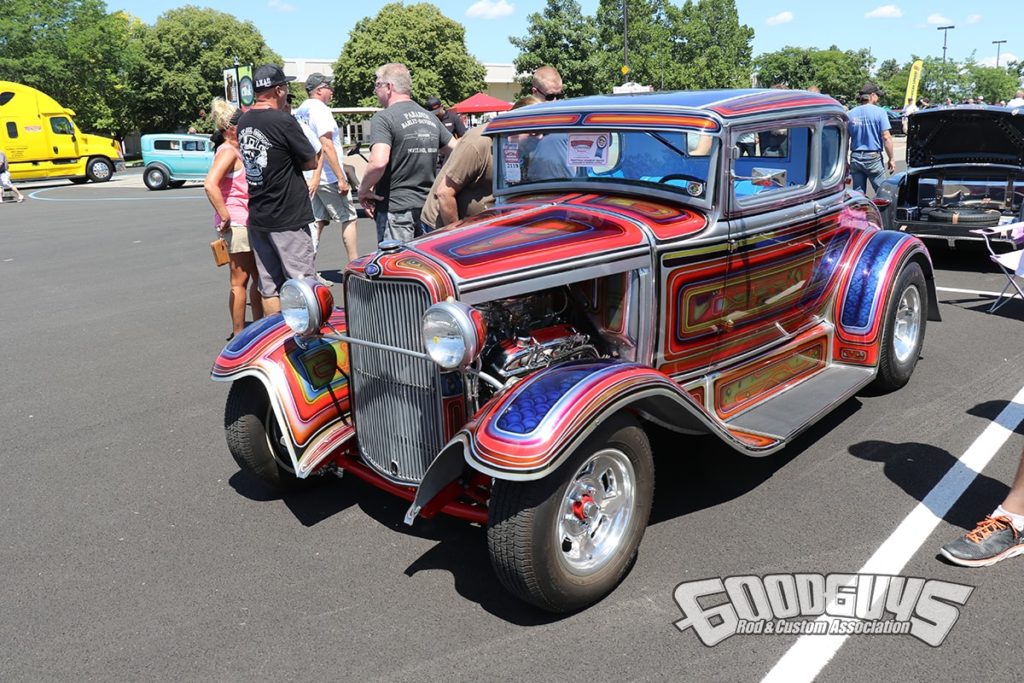 2. What are some of the kick-off events that help set the stage for the Nationals?

This event will kick off with a poker run on Thursday that leaves the fairgrounds from registration. In addition, there is an afternoon party in the Cardinal lot for the participants who come early on Thursday. There is food, music and cars. Then Thursday night there are two kick-off parties at the two host hotels. It is a full weekend of cars and their owners gathering at the event and then again at night. 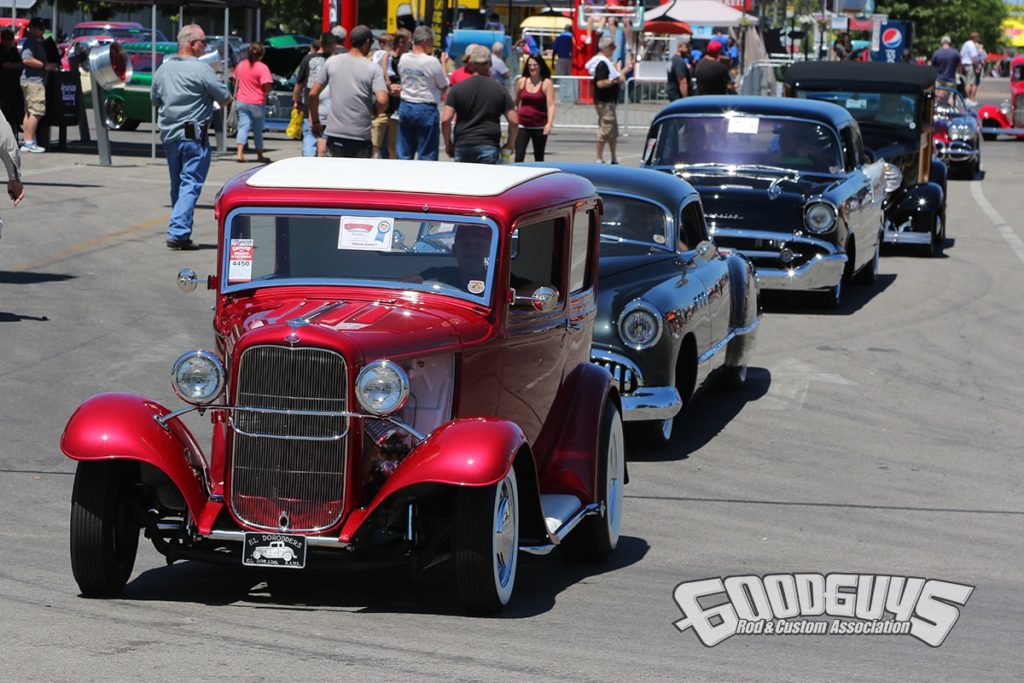 3. The Nats feature the first of two Friday Night Vintage Drags events. How did that aspect of the show come about?

The first Goodguys drag race was held in 1987. Goodguys has always been the leader in the vintage drag racing scene. Since ‘87, there has been some form of drag racing in our event schedule. The Friday night drags brings out nitro funny cars, altereds, gassers and more for a night of old school, side by side racing. It is a great combination of racing and competition for the fans. 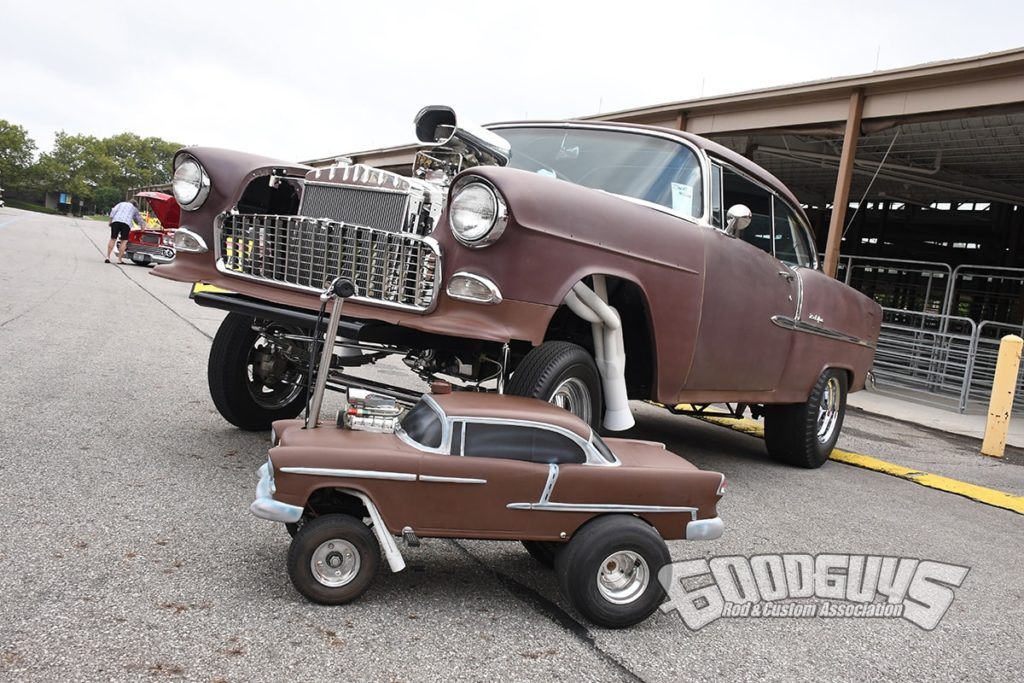 4. What is your favorite part of the Nationals, and what would the ideal day look like for a family checking out the Nationals this weekend? What should they make sure to see?

My favorite part of the event is seeing over 6,000 hot rods, customs and classic cars in one place. It is quite a spectacle to see all of those gleaming, candy colored cars in one place. Plus, this show is often where builders and owners debut new cars, so we see a good amount of debuts as well.

For families coming out to the event, they should make sure to check out the kids zone and also the AutoCross racing competition. That is a great feature at the event that has become wildly popular for the drivers and the spectators. 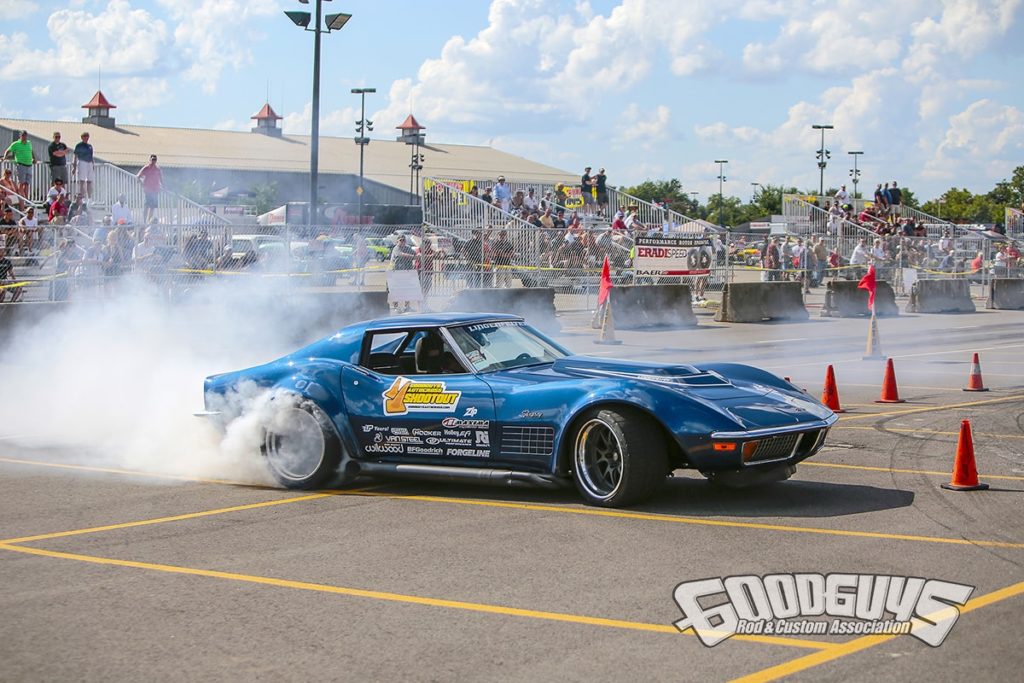 5. Speaking of AutoCross, this show also marks the midpoint of the season for the new AutoCross format. How has the 16 Car Shootout format been working out? Any competitors who are rising to the head of the points pack?

The sixteen car format has been great. It has leveled the playing field and is strictly based on times, not class. So the PRO drivers are competing with the Street Machine, Hot Rod and Truck drivers all for those 16 spots. It has given us some great competition this year in the AutoCross series.