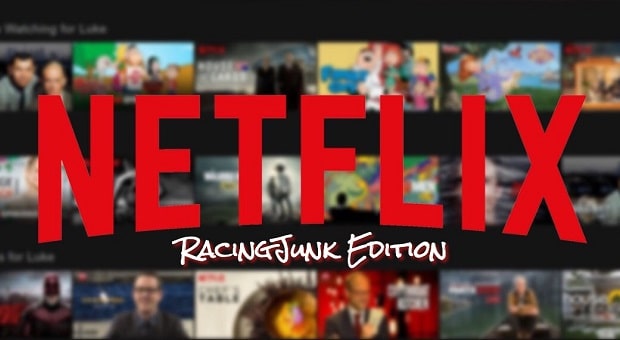 As an avid, life-long car fanatic, I enjoy finding new means of enjoying car culture, whether that be at the racetrack, car show or at home. I grew up at the racetrack and spent the vast majority of my life working in auto body shops, but I don’t get out as much as I used to, which means that shuffling through my streaming services for auto content, especially on a Friday or Saturday night, is hardly foreign to me.

Automotive shows are hit or miss, but a few stand out for the racing and performance enthusiast. 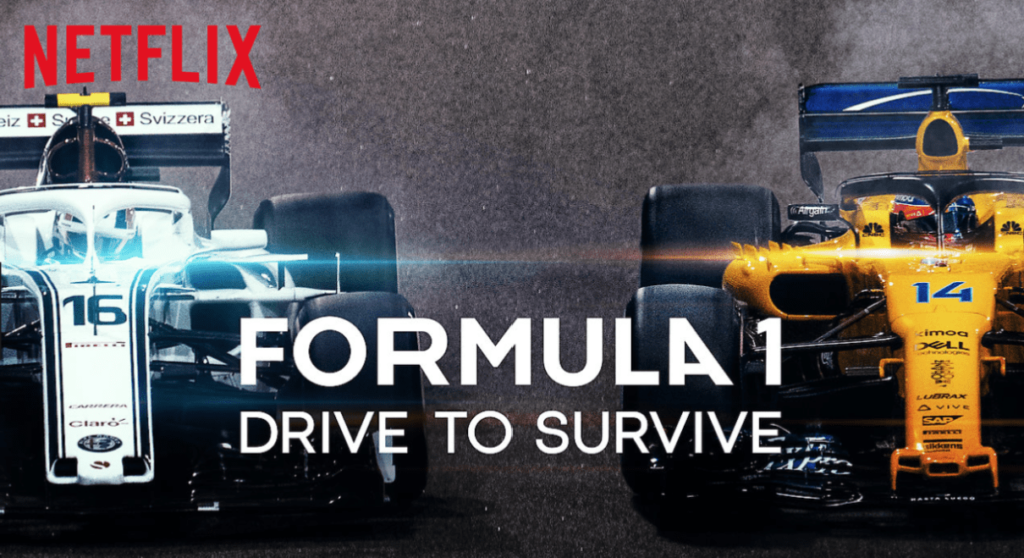 Formula 1 DRIVE TO SURVIVE is one of the best motor racing shows out there. It doesn’t matter if you’re an F1 fan or not. It might be the best effort ever at showcasing the behind-the-scenes details of owning and operating an F1 race team. Are you interested in learning more about Red Bull’s multiple championship runs and their drivers? Or would you rather see how Williams Racing has gone from hero to zero over the past few race seasons? Formula 1 DRIVE TO SURVIVE is in your face, action-packed, must-see television. It takes $1 billion dollars to be the fastest in this kind of motor racing. That’s per season, folks! 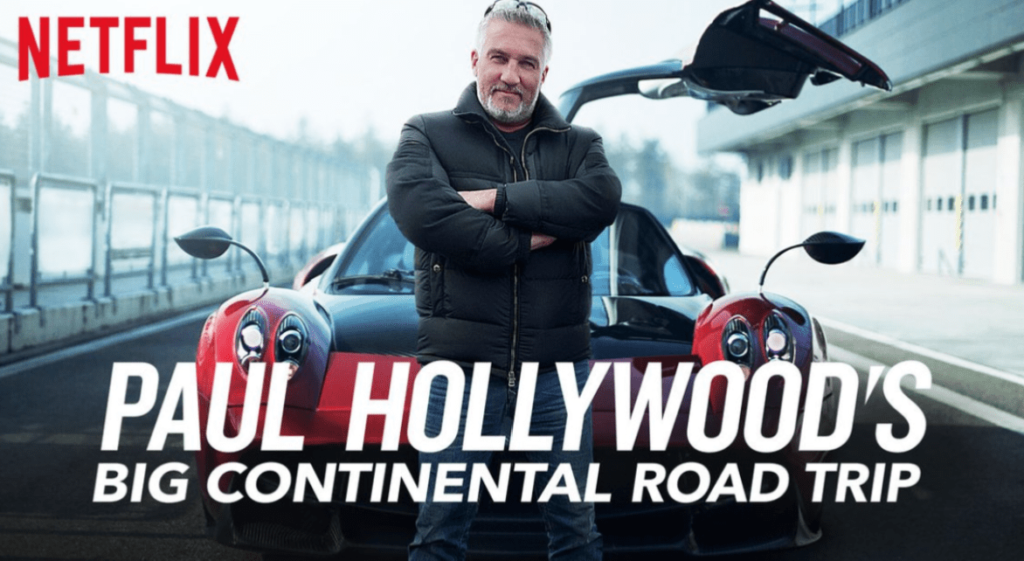 I didn’t expect too much from Paul Hollywood’s BIG CONTINENTAL ROAD TRIP. I was pleasantly surprised when I turned out to be mistaken. This auto documentary, featuring “Great British Bake-Off” star Hollywood, begins its road trip in Italy. The vehicles featured are almost as gorgeous as the countryside. This auto enthusiast Netflix series is different from other automotive shows. Why? Because Paul does, in fact, take a European road trip that showcases every kind of car under the sun, from million dollar supercars to everyday utilitarian vehicles, all in exotic locations you haven’t seen before in a car show. 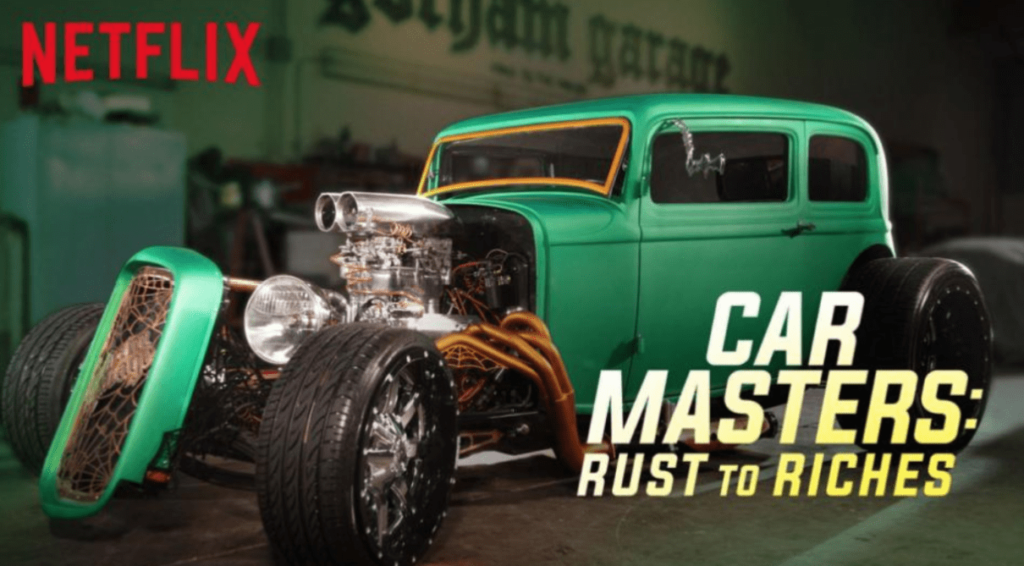 Rust To Riches showcases a team trading their way from basic beater to 6-figure stunners. Beginning with a vehicle that’s worth a few thousand dollars, then trading up to hot rides worth 10x the value of the rust bucket with which they began, the stars create one of a kind vehicles. What’s in the middle is light-hearted TV, fun for the entire family to enjoy.

I have to admit, I wasn’t aware of what a Gentleman Driver was exactly. This form of motorsports racing incorporates an amateur driver among its professionals. Do you remember the heart-throb Patrick Dempsey of “Grey’s Anatomy?” He’s a good example of what a gentleman driver is in this type of motor sports racing. More often than not, these drivers are wealthy celebrities, much like Dempsey. They’re not pros and they usually end up playing a big role in the outcome of each season, which also showcases what it takes to race Aston Martins and Ferraris competitively. 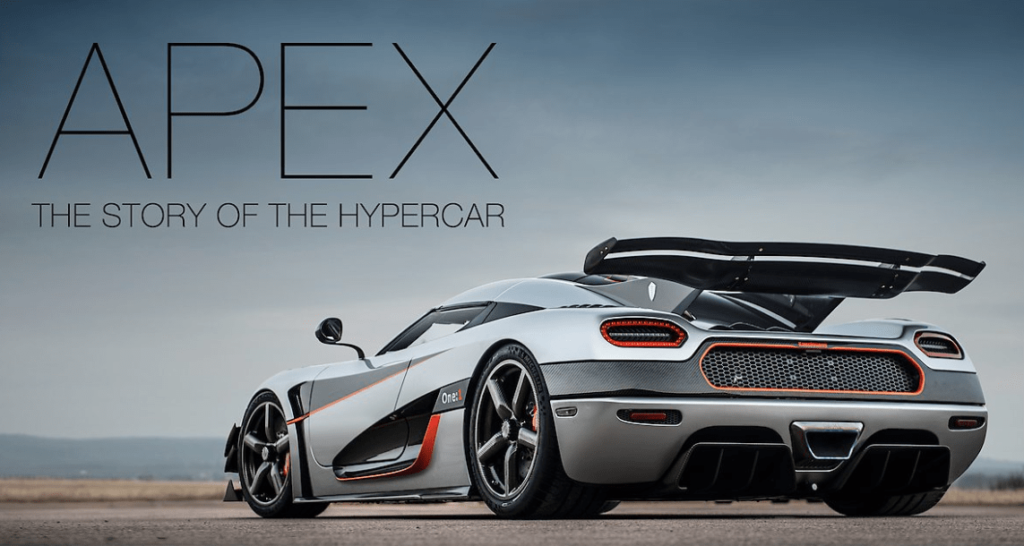 “APEX” follows Swedish entrepreneur Christian von Koenigsegg on his mission to build the best hypercar in the world. Every automotive enthusiast has their favorite super car. Apex highlights several from the past, present and future. Apex also reveals obstacles manufacturers like Ferrari, Lamborghini and Pagani endure to be the best in a multi-billion dollar industry. Building a beautiful car but being second best at Nuremberg doesn’t help these companies sell their million dollar rides.