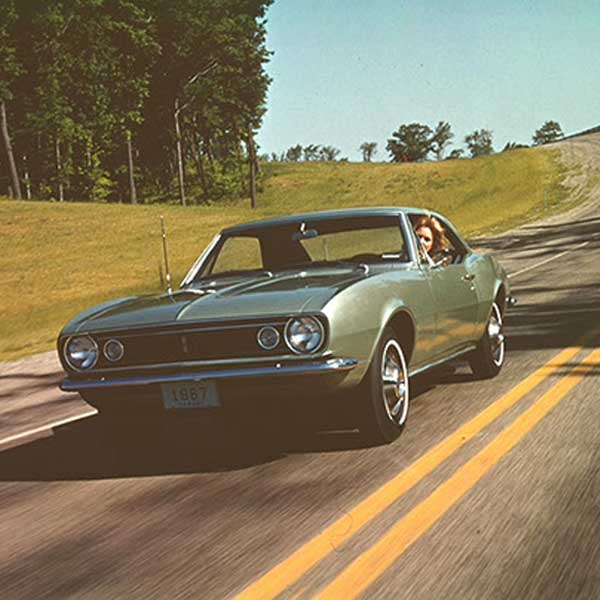 Carlisle Events frequently touts automotive history on display and this year’s Carlisle GM Nationals has plenty of it.  In fact, with over 100 years of GM’s best to pick from, the show, held June 26-28, may have landed its most iconic car of all time.  Slated for the weekend as part of the Solid Lifter Showroom is N100001, otherwise known as the FIRST EVER Camaro, having been assembled at the Norwood, Ohio plant.  No one could have predicted then what this car, or more specifically the brand name of Camaro would mean for GM, but as 5th Generation Camaro sales are stronger than ever, the historical significance is obvious nearly 50 years later.

The car will be located within Building G, just outside of Gate 1 at the Carlisle PA Fairgrounds and will be an attraction within what is known as the Solid Lifter Showroom (SLS).  The Showroom display is put on by longtime friends of Carlisle Events and the Carlisle GM Nationals, the Super Car Workshop.  As has been the case since 2009, the display carries a special theme to it; with 2015’s theme being a special gathering of ’70 Yenko Deuce Novas in addition to N100001.

While many guests flock to Building G for the SLS display, the inclusion of N100001 makes this year’s gathering even more special.  This Camaro was the first of 49 pilot cars built at the Norwood assembly plant.  In the car world, a pilot car is/was built for the sole purpose of testing the assembly process, working out any kinks in the production run, helping generate final assembly books and testing tooling changes that might be needed for when the actual full-scale production of the model begins.  These pilot cars were then given VIN designations and were real, actual cars, not just models or concept vehicles. 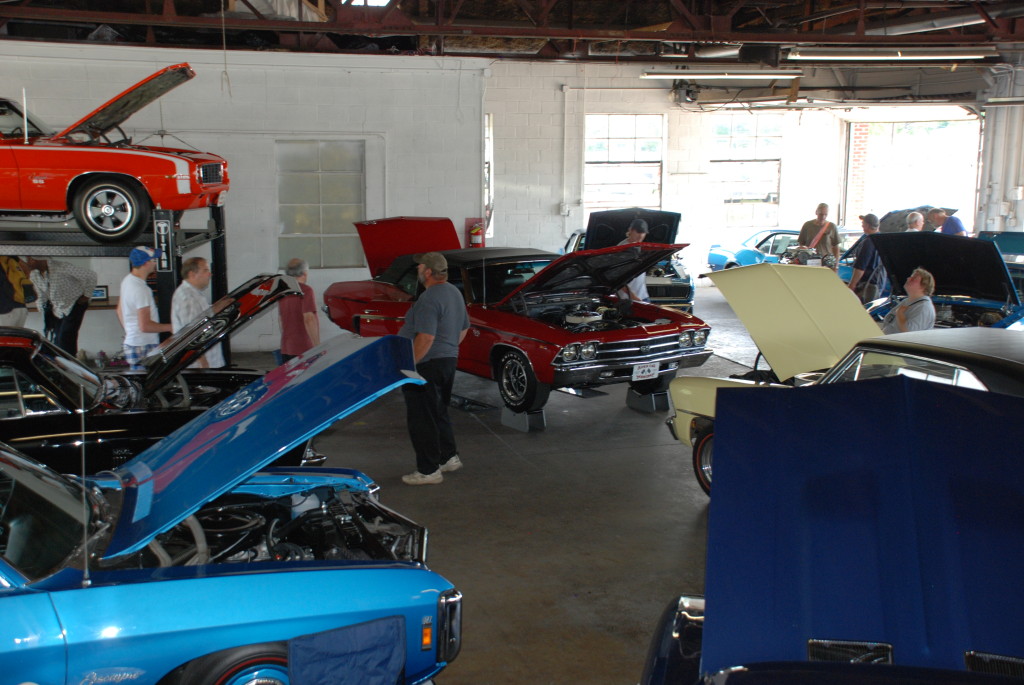 N100001 was painted Grenada Gold and equipped with the standard 230 C.I. straight-six engine. The car also came with whitewall tires, a push-button radio and a unique 110 volt static lighting display, which was utilized by GM at auto shows and sales conventions when showing the vehicle. After making its tour and having the special lighting display removed, N100001 was sent to R.T. Ayers High Performance Chevrolet in Yukon, Oklahoma. Ayers used the Camaro as a showroom feature vehicle to attract customers.

Eventually the car was sold and passed through the hands of several owners until it was turned into a drag car.  After years of racing, the car was stored and then discovered in 2009. The purchaser recognized the importance of the VIN and eventually sold the car to its current, and likely long-time, private owner.  Restoration of the car was wrapped up in May of 2014 and now this iconic Camaro, Camaro N100001, can once again be enjoyed by the public.