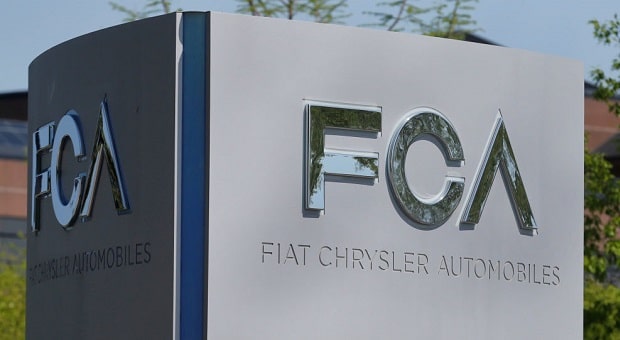 After reaching an impressive deal with General Motors recently, the United Auto Workers union was back at it over the holiday weekend. One of the country’s largest and most powerful labor unions announced Saturday that negotiations were continuing with the three big Detroit automakers, and the latest tentative labor deal has now been reached with Fiat Chrysler.

This four-year agreement, which covers hourly workers, is set to secure a total of $9 billion worth of investments involving 7,900 jobs. While this is good news for these thousands of employees, the plan will still have to be approved by the union’s national council, then pass a ratification vote by the company’s 47,000 union-represented workers.

The latest deal comes after one of the most brutal automotive strikes in many years between this organization and General Motors, which cost the automotive company over $2.9 billion dollars.

“Our UAW Bargaining Committee worked diligently, over many months, during the General Motors strike and Ford negotiations to maintain productive negotiations with FCA,” said UAW Vice President Cindy Estrada. “The pattern bargaining strategy has been a very effective approach for the UAW and its members to negotiate economic gains around salary, benefits and job security.”

The tentative agreement comes at a precarious time for Fiat Chrysler, which was sued this month by larger rival GM. GM accused Fiat Chrysler of racketeering stemming from a wide-ranging federal corruption probe. Meanwhile, Fiat Chrysler and Peugeot owner PSA Group are exploring a $48 billion merger that would create the world’s third-largest automaker.

Stay tuned to RacingJunk.com as these negotiations continue.