It’s Super Bowl season, sports fans, and you know what that means, right? You got it! Awesome commercials interrupted by a football game. FCA has jumped the gun a bit and released three new commercials on their social media accounts ahead of the Big Game. The commercials are for some of the vehicles in their lineup, one for the birth of a new/old Jeep® favorite and one for Ram trucks. 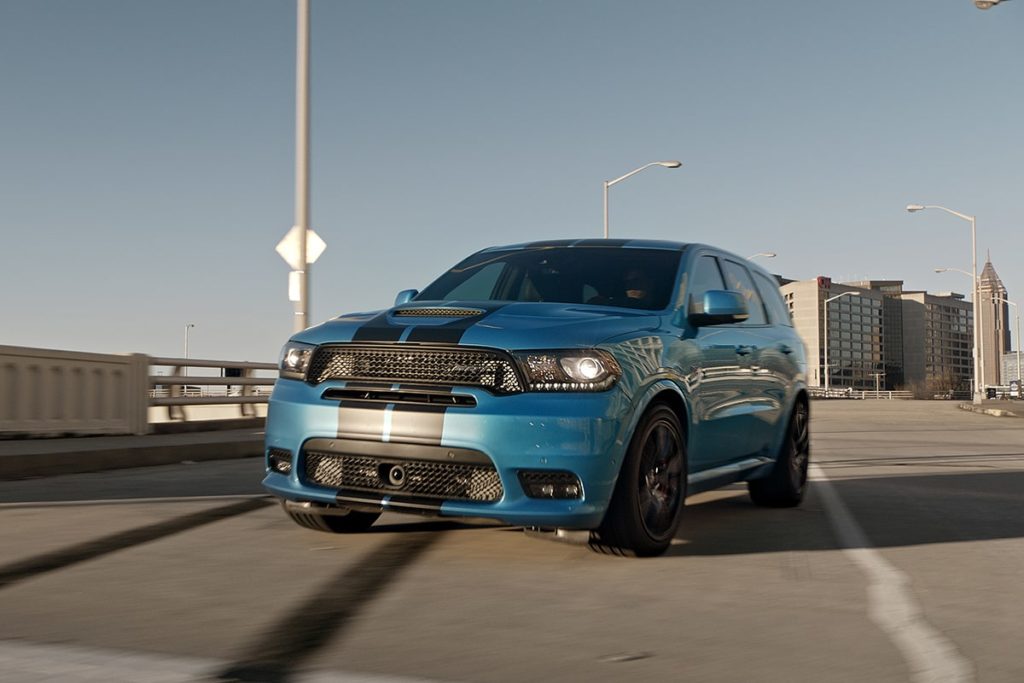 FCA released the commercials on the 29th, apparently in order to whet your appetite for more. FCA’s Chief Marketing Officer Olivier Francois told the media, “We have something new up our sleeves leading up to the big game this year. We launched these three videos today to give our fans a taste of what’s to come. As for what’s next, everyone will just have to wait and see.”

The (Dodge) Devil Went Down to Georgia

This commercial is set to Charlie Daniels’ most popular song, “The Devil Went Down to Georgia,” and features a fiddle player, a marching band and several Dodge SRT rockets screaming through the streets of what looks like Downtown Atlanta (where the Super Bowl will be held). It’s similar to some of their older commercials featuring the “Dodge Brothers.”

Jeep Prepares to Crush the Competition 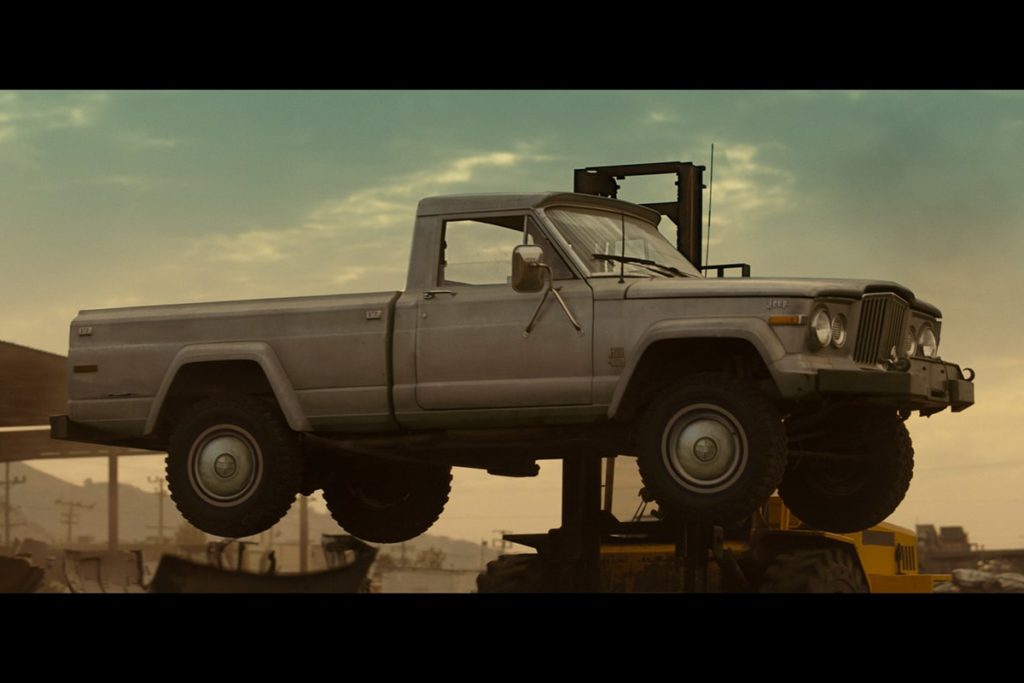 This video has no voiceover, just a soundtrack playing. It starts with… just watch the commercial. You’ll see. And you’ll be excited. Guaranteed, if you’re a Jeep® fan, the first few seconds will have you screaming at the screen, “NOOOOOO!” 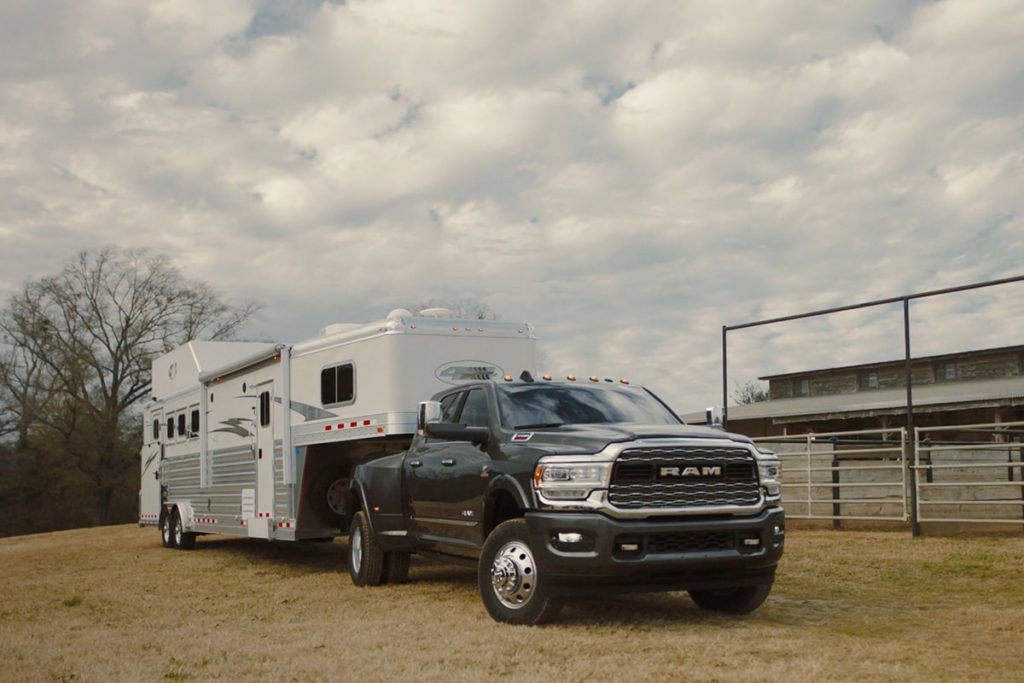 Ask any ten people you know what was their favorite Super Bowl commercial and you’ll probably get 20 different answers. For half of them the product advertised won’t be remembered, just the cuteness or tugged heartstrings (lost puppy, anyone?) This Dodge Ram commercial jokes on that. Maybe you’ll remember that the commercial is for the new Ram HD because you’ll remember laughing when they ask, “Do you remember what they were trying to sell? No.” Check it out.