From explosions to first-time victories, the 49th annual Amalie Motor Oil NHRA Gatornationals brought the heat back to Gainesville Raceway this weekend. While one popular NHRA team once again returned home with a seriously damaged ride, another grabbed their first impressive win of the 2018 race season.

Much as in the first two races of the season, John Force Racing once again suffered a major loss. During Sunday’s quarterfinals, JFR Funny Car driver Robert Hight experienced his first frightening moment of the 2018 season after the engine blew on his Auto Club of Southern California Chevrolet Camaro SS Funny Car. While Hight’s ride blew apart coming to the finish line, the JFR driver climbed out unscathed.

Fellow competitor Matt Hagan, who also lost his Mopar Express Lane Funny Car to his own engine explosion alongside Hight, moveed on to his second final round of the season unharmed and in a backup car. While Hagan took down 2016 Funny Car Champion Ron Capps in the Funny Car semifinals, his attempt to bring home a Wally in a backup vehicle was short-lived after first-place qualifier Jack Beckman took down his teammate with a hole shot win of 4.035 seconds at 323.58 MPH. 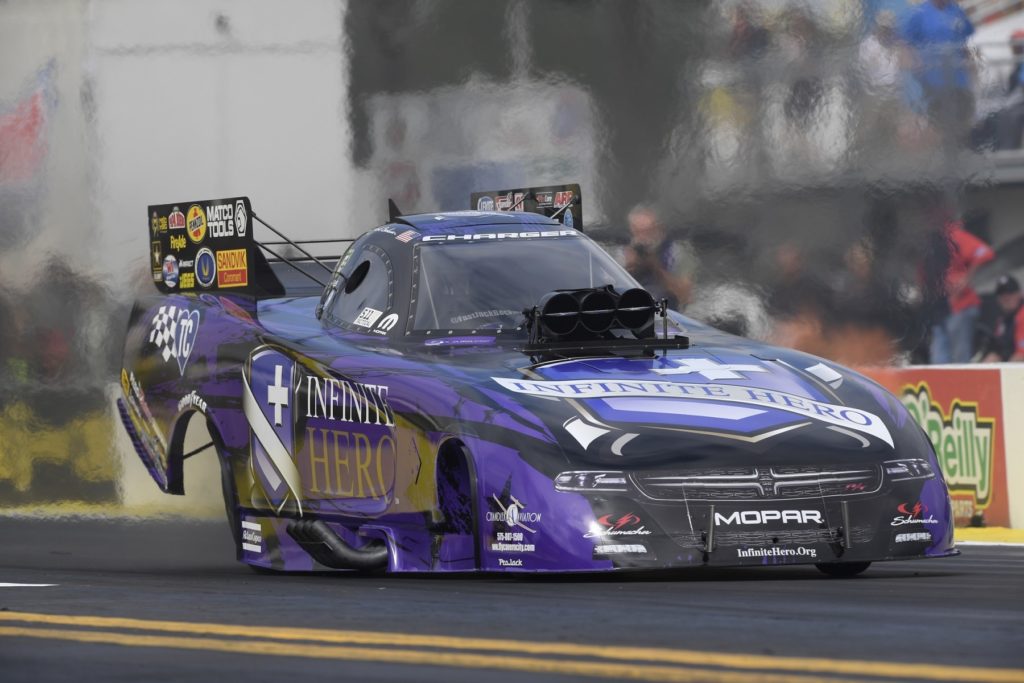 “Winning this race was something that I can take off my bucket list,” said Beckman. “Ever since the creation of this Gatornationals race I have wanted to win here and now this dream has come to reality.”

Despite this win, Beckman continues to trail teammate Matt Hagan in the Funny Car point standings going into Las Vegas. 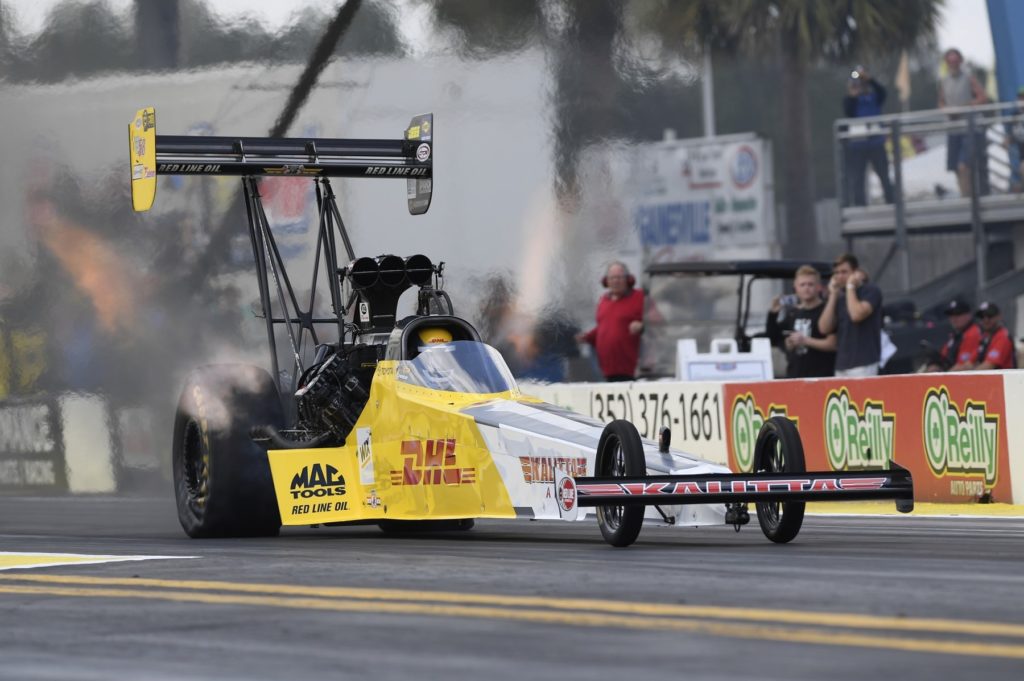 Don Schumacher Racing was not the only team to find its way to a stunning victory at this weekend’s Gatornationals. After taking on 12th place qualifier Shawn Reed, who raced to his first final round of his career after taking down some of the toughest Top Fuel competitors like first place qualifier Clay McMillan, Kalitta Motorsports driver Richie Crampton ended Reed’s successful run with a winning pass of 3.854 seconds at 314.90 MPH.

“This is probably one of my most rewarding wins,” said Crampton. “All I ever wanted to do was stand in the winner’s circle with our Kalitta Motorsports team owner Connie Kalitta. Not a lot of people have had that luxury and I will not take this opportunity lightly.”

Despite earning his first Wally since 2015, Crampton has a long way to go before making a run at the Top Fuel points battle. 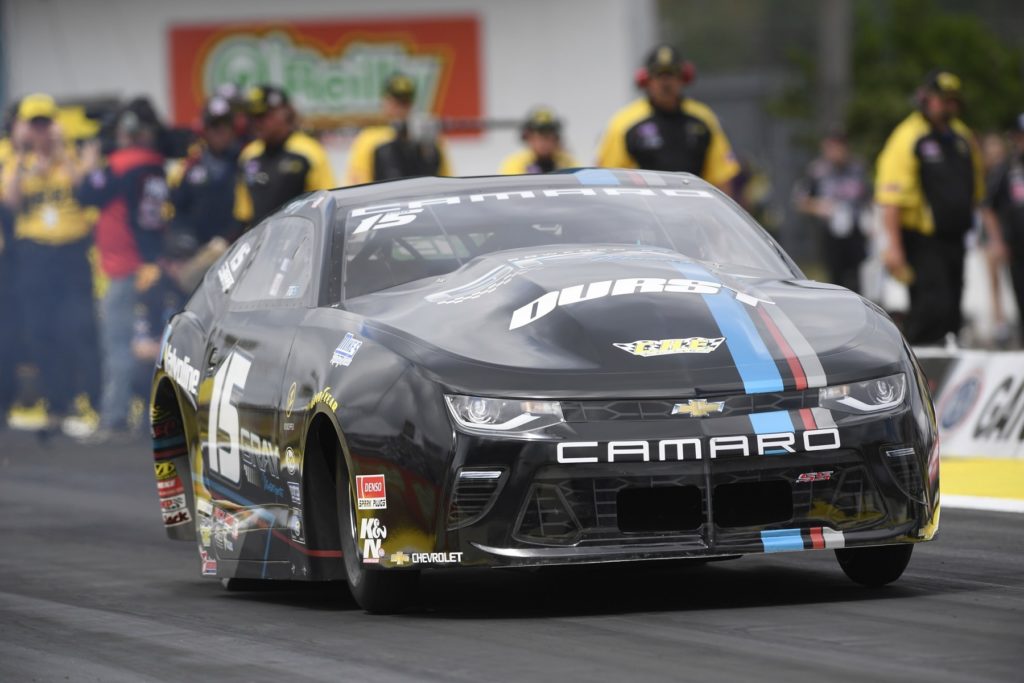 Much like last year’s championship battle, 2017 NHRA Pro Stock Champion Bo Butner would line up against rising Pro Stock driver Tanner Gray in Sunday’s final elimination round. While most might assume that the fifth-place qualifier would once again come out on top, Gray proved that he still has what it takes to come out on top with his first victory run at Gainesville with a run of 6.588 seconds at 210.18 MPH.

“We have been struggling this season, but after this win I can see things starting to come around,” said Gray. “I am looking forward to seeing what this team has next.”

Although Butner lost this race to his young mentee, he continues to lead the Pro Stock point standings going into Las Vegas.