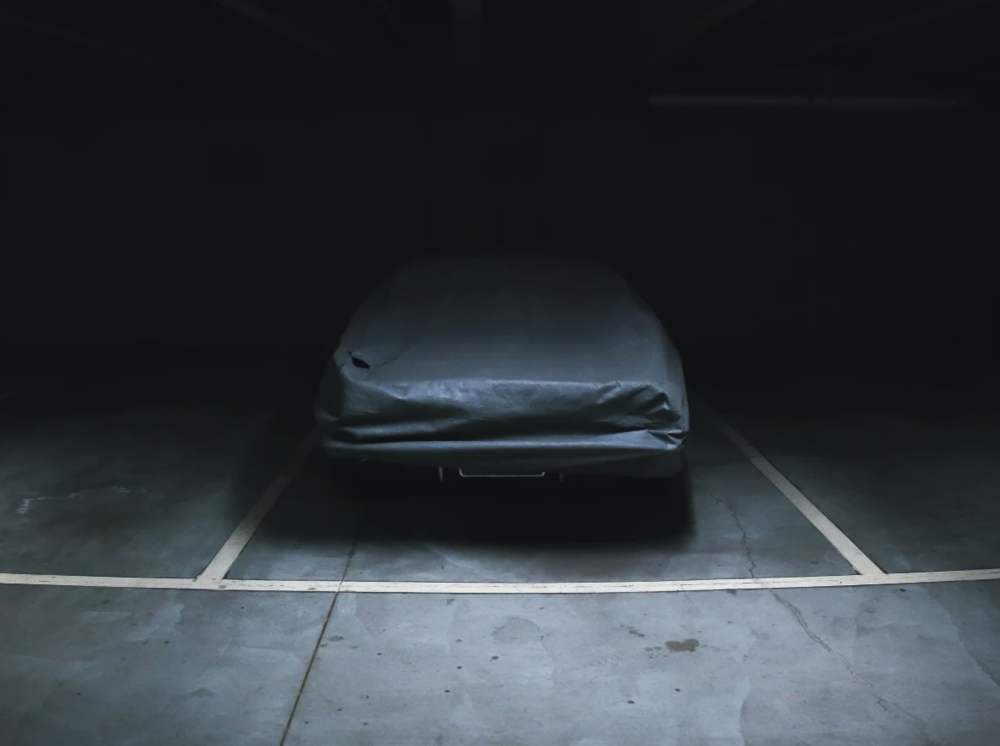 Storing your race car for winter means more than draining the fuel and turning off the battery kill switch.

With most racing seasons drawing to a close in the northern part of the United States, you might be ready to park the race car. The routine of winterizing a race car isn’t really a daunting task, but there are some tips and tricks to make life easier for you as the next season approaches. First, you’ll want to pick where you’ll have your car stored. For many of us, this could be the at-home garage, or even a storage unit, or a pole barn. For the purposes of this article, we’ll assume you won’t be storing your car out in the elements. From there, we’ll get down to business.

Before the car gets stored, or if you have enough room at the storage location, you’ll want to do a thorough post-season inspection. This means checking everything on the car from top to bottom. And most importantly, taking notes of what you find. I’ve found it particularly handy to write notes on a piece of paper, and then store the paper in a clear paper sleeve somewhere on the car. 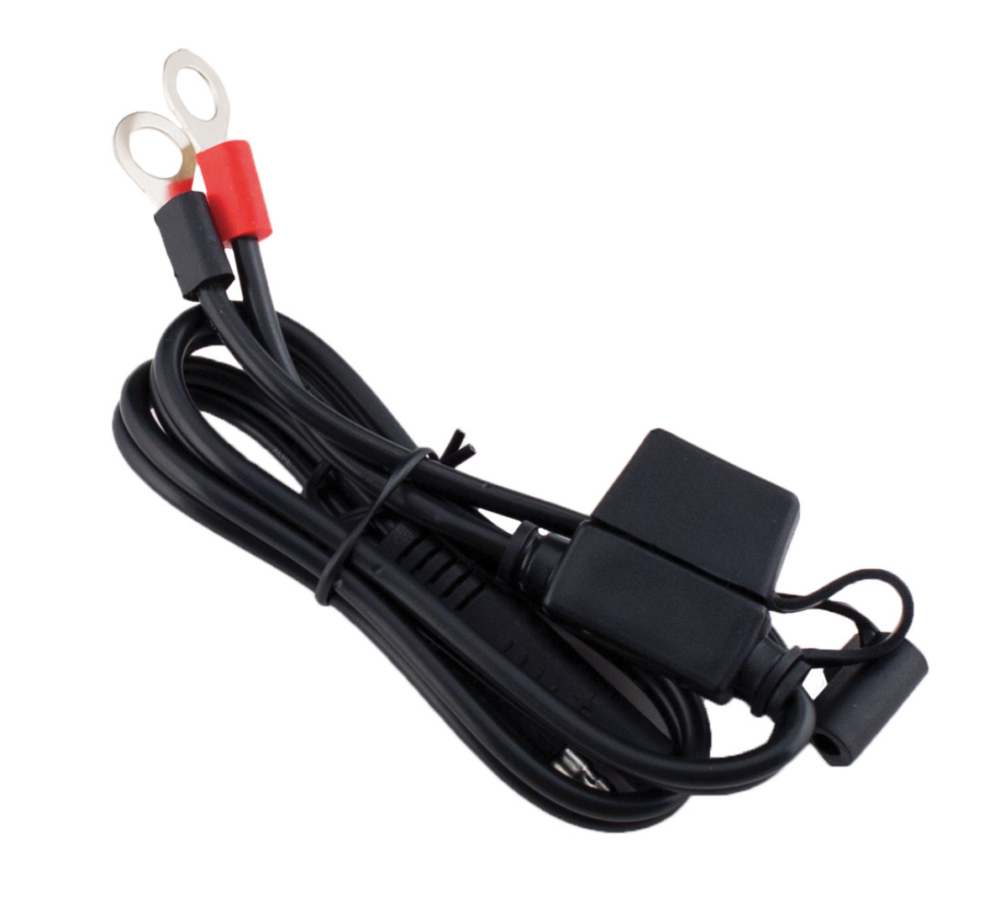 Easily removed body panels should be taken off, along with the wheels, too. From there, everything is sprayed down with an all purpose cleaner. You should do this because it forces the hand touch components that otherwise might not be checked regularly. Cracked welds, worn brake lines, loose wiring… I personally have found all of these during post-track inspections. They say a clean car is a fast car. I say it’s a safe one. Make sure to note any items on the car that could use attention, too. Did those suspension bushings look a little tired? Did something on the car just barely get through safety tech inspection? You have the entire off-season to plan for that purchase and be ready for the spring.

If you’re in a climate controlled unit, fluids are less of a concern. Except the ones that leak from the car, but that’s why we clean it and take notes. But if the unit isn’t climate controlled, you’re going to want to address your coolant. Some of us use water as dictated by track rules. Water will crack a block if it gets cold though. You have two options. Empty the cooling system of water and leave it be, or replace it with traditional anti-freeze. For those who have Water Wetter, you’re not out of the woods. That stuff will freeze. So empty the system completely or replace the fluid. Either way, take notes. 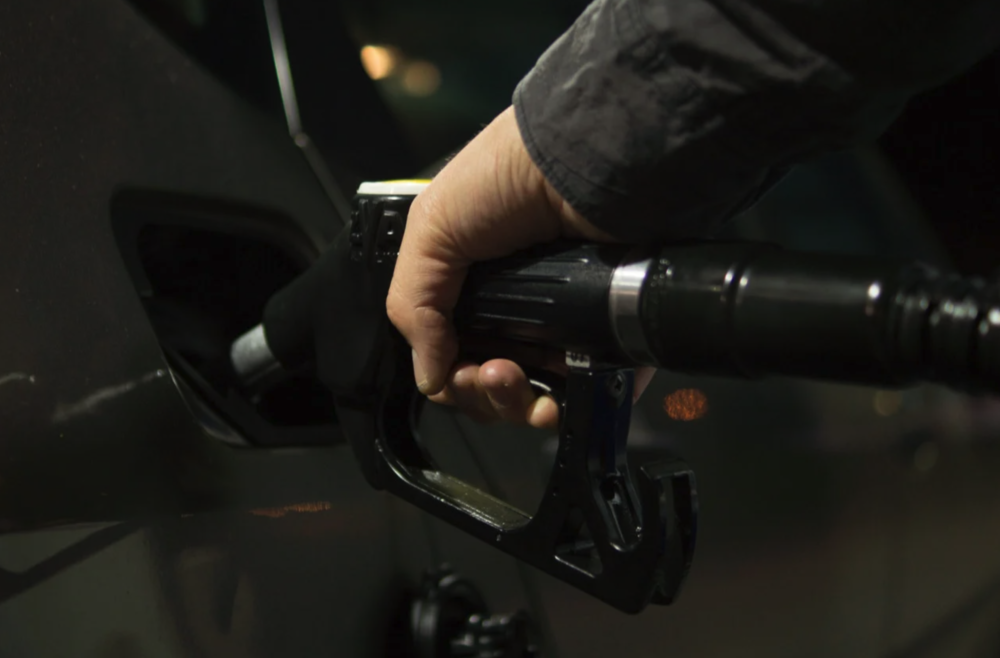 How about fuel? Fuel typically goes bad at about the three to six months. Coincidentally, that’s how long your car will be stored. We’d recommend storing your vehicle with a lower amount of fuel, mixed with fuel stabilizer. This is especially true in the corn-states that have ethanol blends. Ethanol blends at some gas station pumps are up to 10%, and that stuff degrades fuel even quicker. Come spring time, all you should have to do is give it a few gallons, and the fresh fuel will dilute the old gasoline. 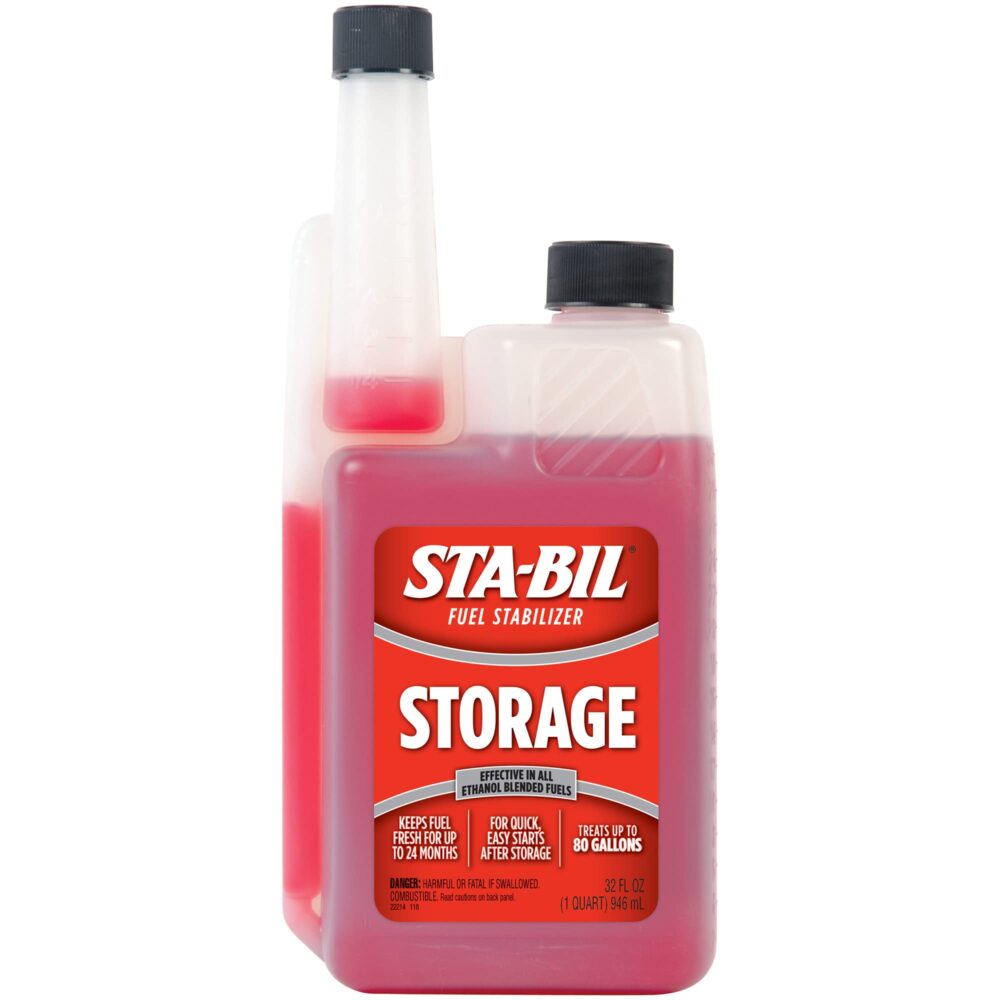 Oil is important, but not the oil that’s in the pan. Instead, oil in the cylinders is what matters for storage. Over time, oil will succumb to gravity and leak down from the cylinder walls, leaving them dry. Old-school thought is to leave a dab of oil in the cylinders to protect the rings, but a proper oil fogger is an even better idea. Especially if your engine doesn’t sit perfectly vertical.

Brake fluid is robust and can handle colder temperatures, but in your notes, you should really suggest to yourself a fluid flush and bleed for the springtime.

Race tires are soft. The ground is hard. Flat spots are almost guaranteed to develop. Save yourself some headache and store the car on some throw-away scrubs that you don’t really care about. Of course, they should hold air because it’s easier to move around that way. You may be asking “what about jack stands?” And while that’s a valid question, there’s a risk to having your suspension be in a constant state of sag. Bushings don’t really like that.

Batteries are pretty easy. Most race cars have a battery kill switch, which you should turn off. But you should also have your battery hooked up to a battery maintainer. Beyond what a charger can offer, a battery maintainer will gradually let your battery recharge, without risk of over charging. There’s maintainers that work with traditional batteries as well as lithium batteries too. Those batteries get expensive to replace, so the cost of a charger more than pays for itself. One thing to note, connect your charger to the terminals with a solid connection. Alligator clips work great for a quick attachment, but can potentially disconnect just as easily.

Since we’ve been talking about a car that will be srtored for just a few months, there’s no real need to go and start it occasionally to keep the seals from drying up. Most cars stored will see about a 5 month pause in use. But remember that clear sleeve with the list? Reference back to that in the spring time when you go to fire up your ride. It’s a huge help, especially if you’ve forgotten that you’ve drained all the coolant, or as a reminder to make sure you don’t dry-start an engine.