An extremely popular British car show is about to lose one of its co-founders. Discovery UK’s “Wheeler Dealers” has been in production with Edd China and his buddy Mike Brewer. The show is different from most “find it and flip it” car shows on US television in a couple of ways. One of the ways it differs from shows such as “Overhaulin’,” “Rust to Riches” and “Wrecks to Riches”  is that it’s only Edd doing the restoration and repair work on the cars highlighted in the show, instead of a team of mechanics/technicians. 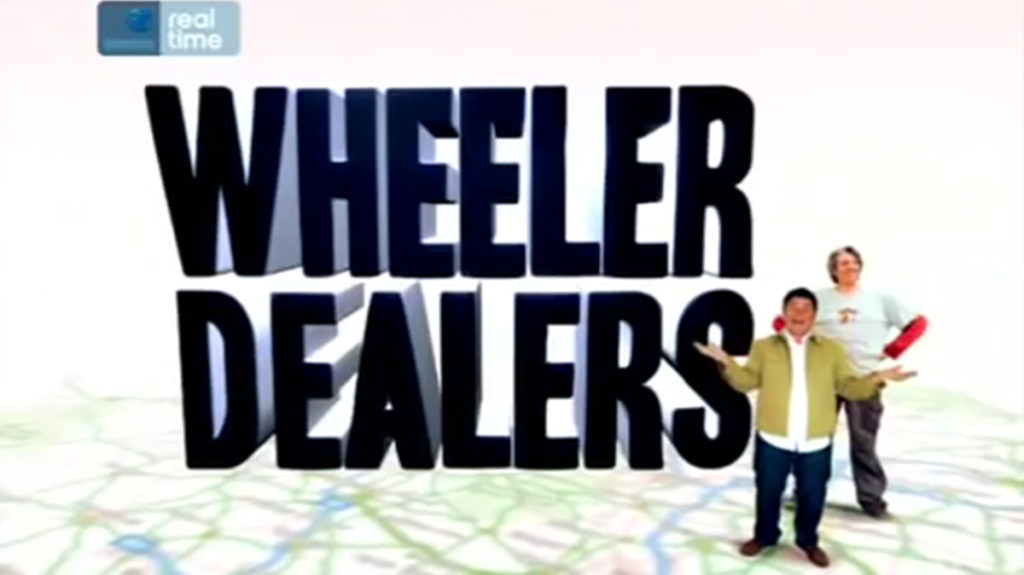 “Wheeler Dealers” started in England and thus has a mostly European car feel to the show. In a standard episode, Brewer goes out and buys a car, such as a Maserati 3200GT or a Jensen Interceptor. There are the occasional pieces of American muscle, especially a few Chargers, but the main focus is cars which can be found regularly in the UK and Europe. Brewer buys the cars and China fixes them up. The guys then sell the cars, hoping to turn a profit.

Brewer’s personality tends to rub some people the wrong way, while China’s is more reserved and humorous. The only shouting and screaming that appears in the show occurs when co-host Brewer is test-driving a car, either before or after the restoration magic performed by China. This “boisterousness” can be forgiven to an extent, though, because it’s just an expression of his joy and wonder at being behind the wheel of some mostly performance cars that are, at times, iconic.

Discovery Channel’s Velocity Takes Over… and Quickly Ruins the Show 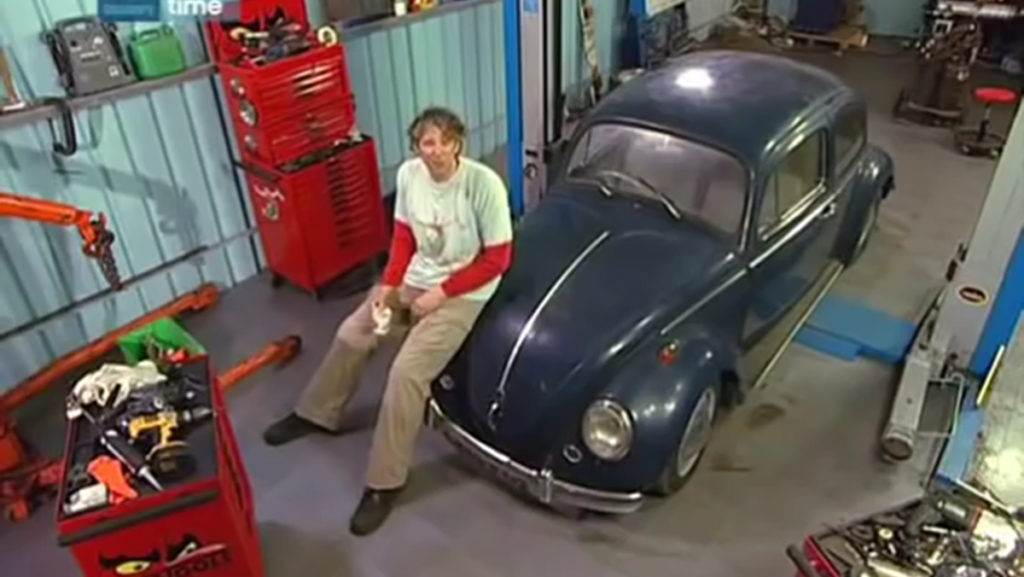 One thing fans of the show cited as a main reason they love the show is that China takes the time to explain much of what he’s doing. We don’t get to see the huge overhauls with a minute part of it here and there on this show. We know the car is undergoing lots of work, but we don’t really know how much. However, there are parts of each England-based episode where China takes the time to explain what he’s doing and and how so viewers can take advantage of his extensive knowledge and save some money when doing the work on their own.

One example of this is when Brewer bought a Porsche 911 Targa, the Porsche 993. The car is equipped with a rear spoiler that deploys when the car reaches a certain speed or when the driver hits a switch. The tail wasn’t deploying, although we could clearly hear the motor running and see the spoiler vibrating as the motor tried to deploy it. China showed the viewer how to diagnose the problem and then disassemble the system to fix the problem. This wouldn’t happen on many car shows based out of the US.

When Velocity took over, they started to send the guys over to the US to find cars, sending them back to China’s workshop in the UK. The detailed explanations from China started to disappear. Velocity then moved them both to the US and the explanations all but disappeared. This upset many loyal viewers on both sides of the pond.

China Explains to Fans Why He’s Leaving the Show

China published a video on YouTube recently that explained why he was leaving the show. He said that when Discovery’s Velocity took over the show, production managers were heard to say that the show was “too difficult to produce in its current format” – that format being the one that made the show one of the most popular car shows on the planet. The format where China takes his time to explain something in detail for viewers.

China said that the corners he was asked to cut were asking too much of him. He feared they would detract from his integrity and that of the show. He just couldn’t do it. He went on to thank Mike Brewer for a wonderful 13 years of collaboration on the show.

He’ll be sorely missed. Ant Anstead will take over China’s position. China said in his video that he’s going to be posting more often on his YouTube channel and hinted at other things that may be in the works.