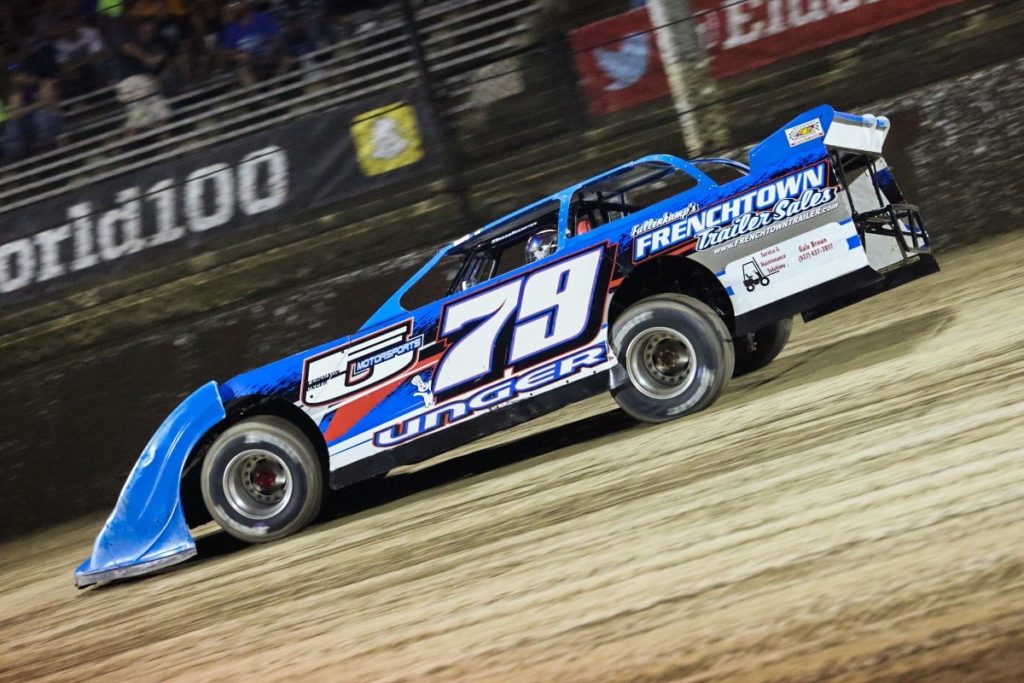 Unger, a DIRTcar Racing member from Rossburg, Ohio, was transported via ambulance to Mercer County Community Hospital in Coldwater, Ohio following the crash and quick attendance by emergency crews. He was pronounced dead there Saturday night. Darke County Coroners Office is leading the investigation.

Unger raced at least once every weekend from March to October. His brother Shad was his team owner and crew chief.

The crash took place in Turn 3 during a late restart in the second heat race at the DIRTcar-sanctioned World 100. Fans have created a memorial for Unger outside the track.

The Unger family appreciates the support of the racing community, and has requested that their privacy be respected at this time.

There will be a service held on Thursday, September 15, 2016 at 10:30 AM at Zechar Bailey Funeral Home, Greenville, Ohio, with Pastor Jeff Harper officiating. Burial will follow in St. Peters Cemetery, Webster, Ohio.

Family will receive friends on Wednesday, September 14, 2016 from 4-8 PM at the funeral home.

Shane had so many race fans the family asks that visitors dress casual with their favorite race shirt on.

It is the wishes of the family that memorial contributions be given to a fund for Lexi and Owen. Condolences for the family may be expressed through www.zecharbailey.com.