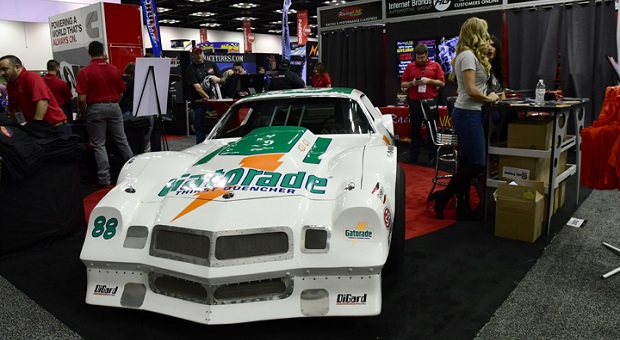 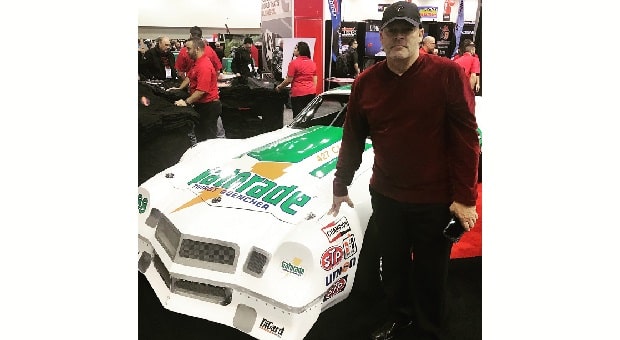 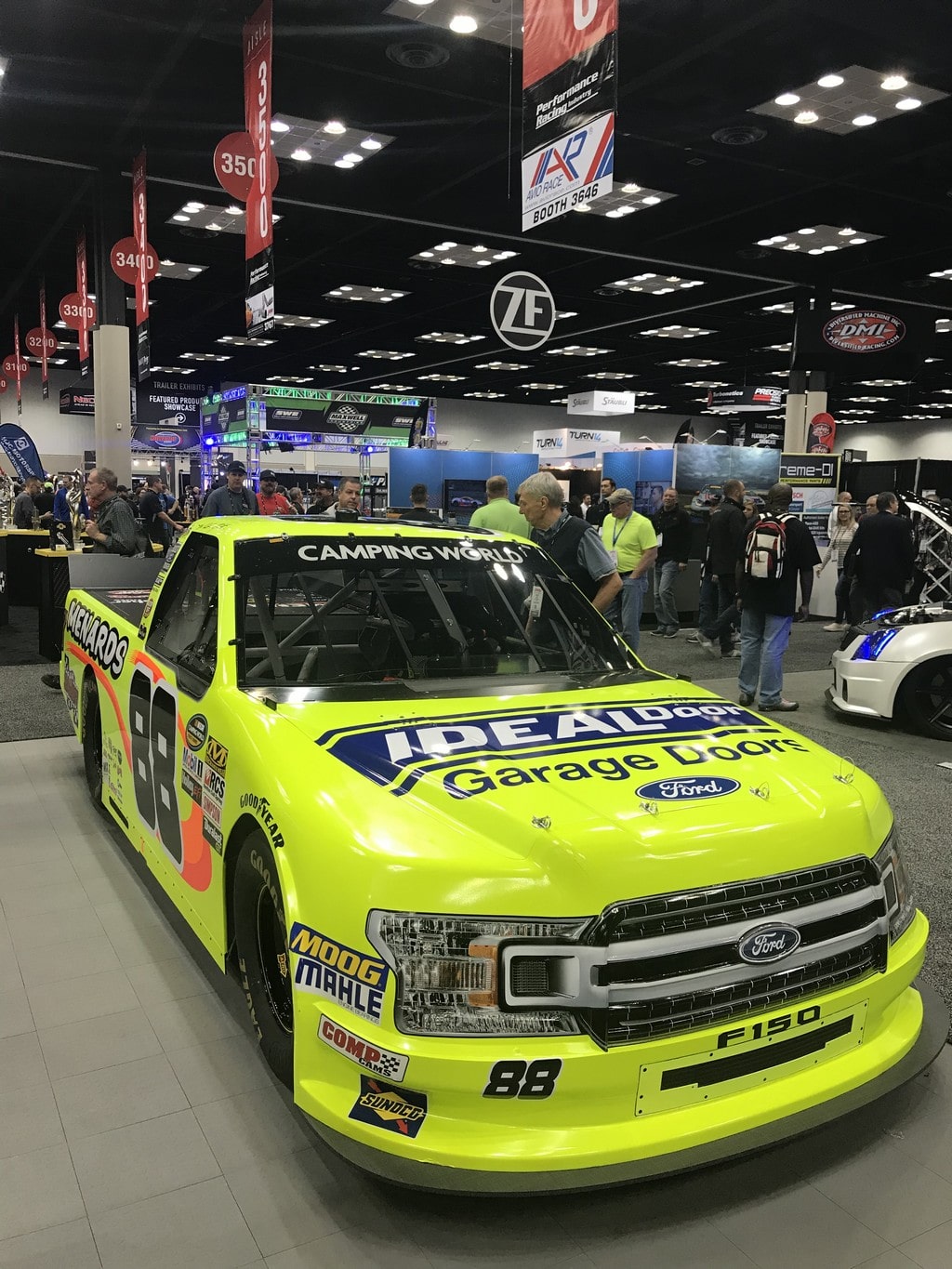 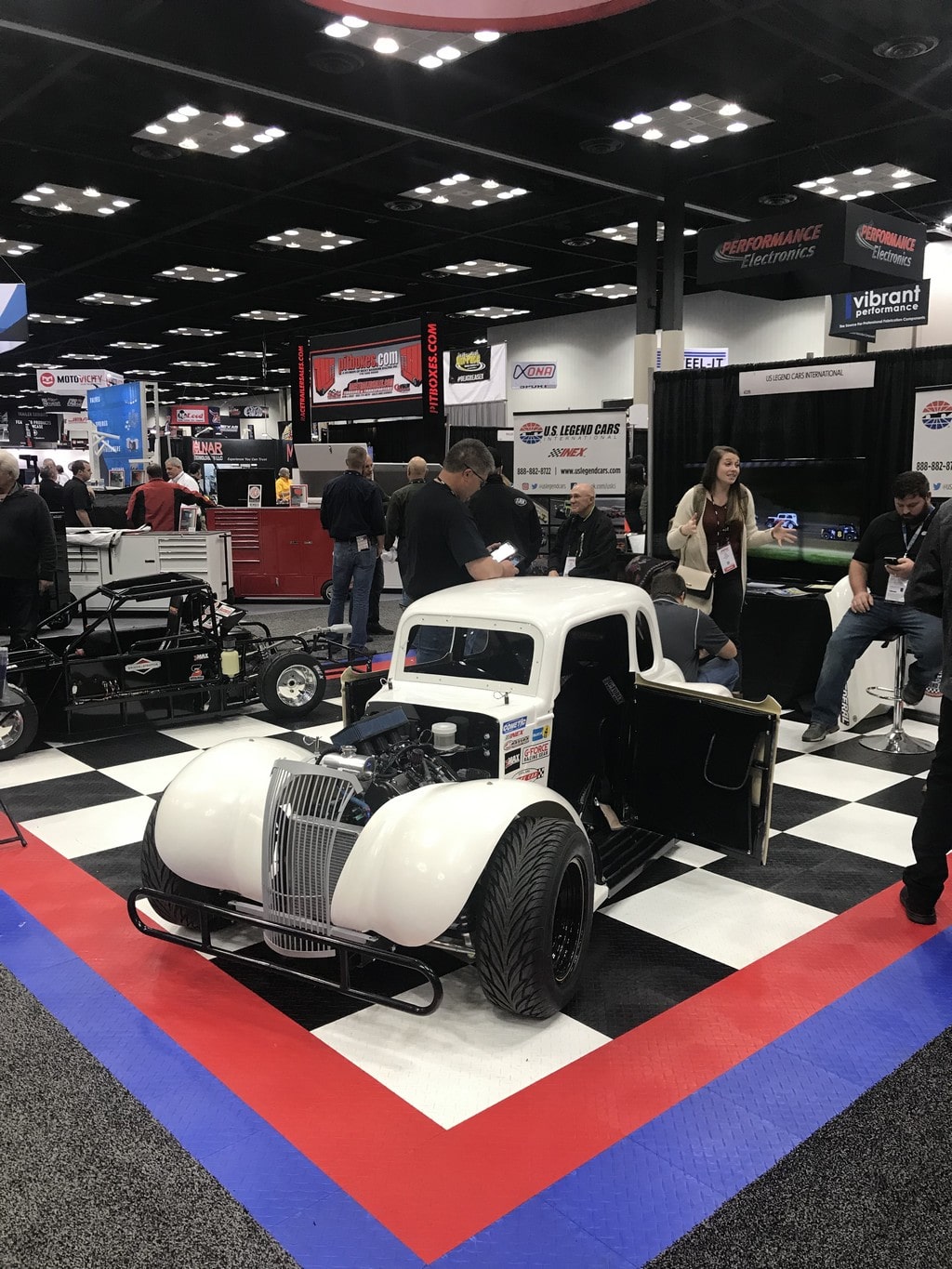 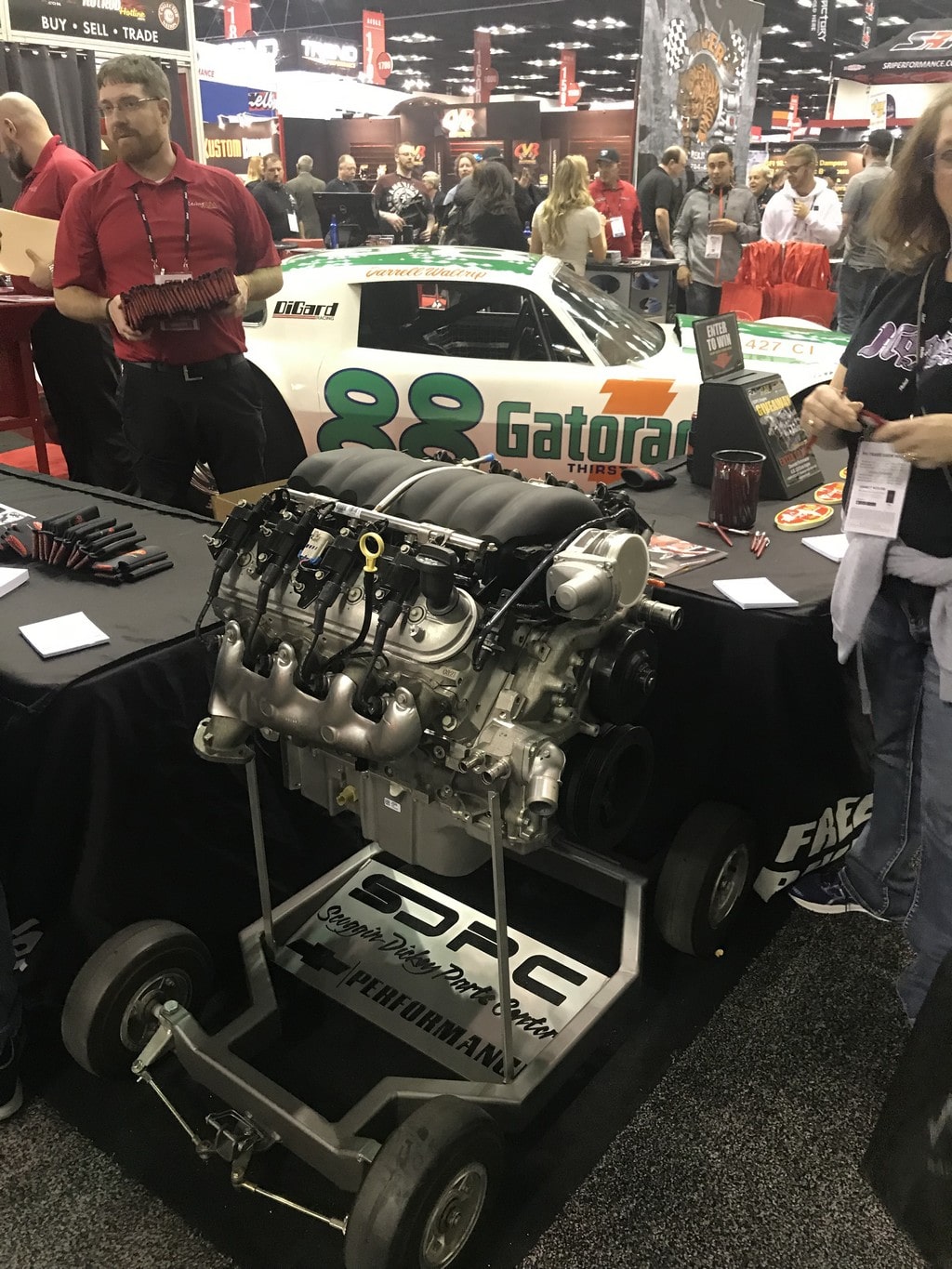 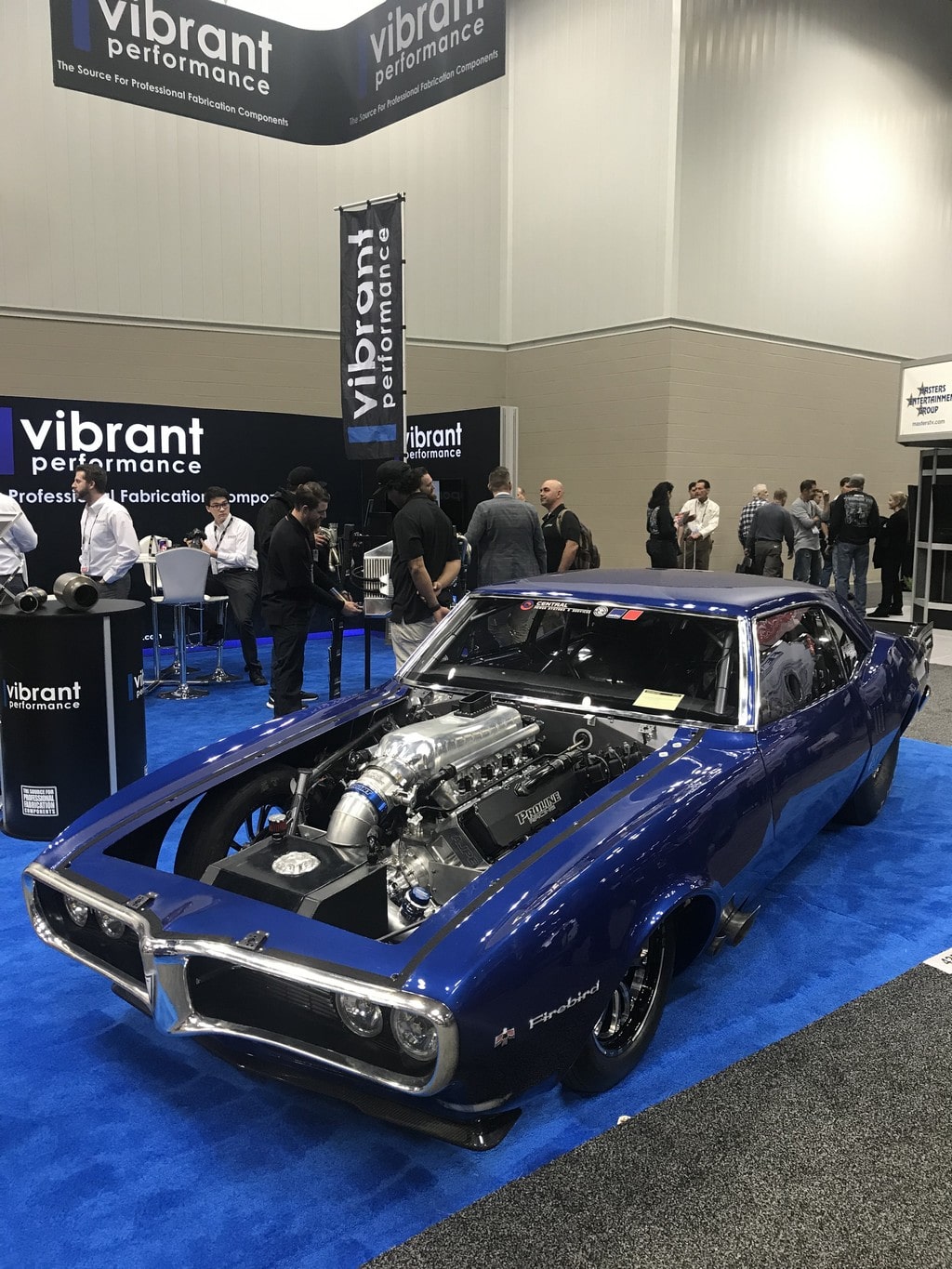 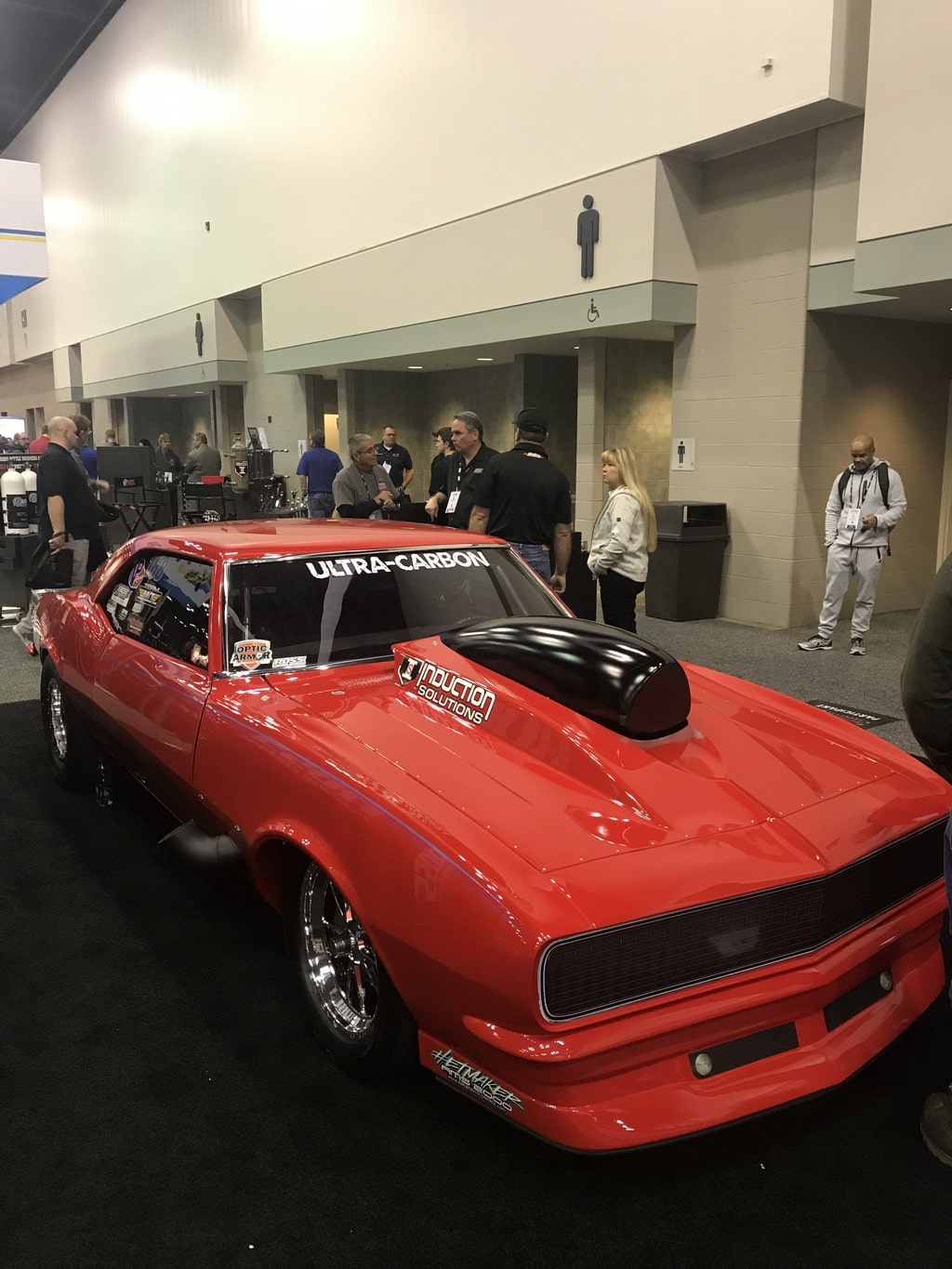 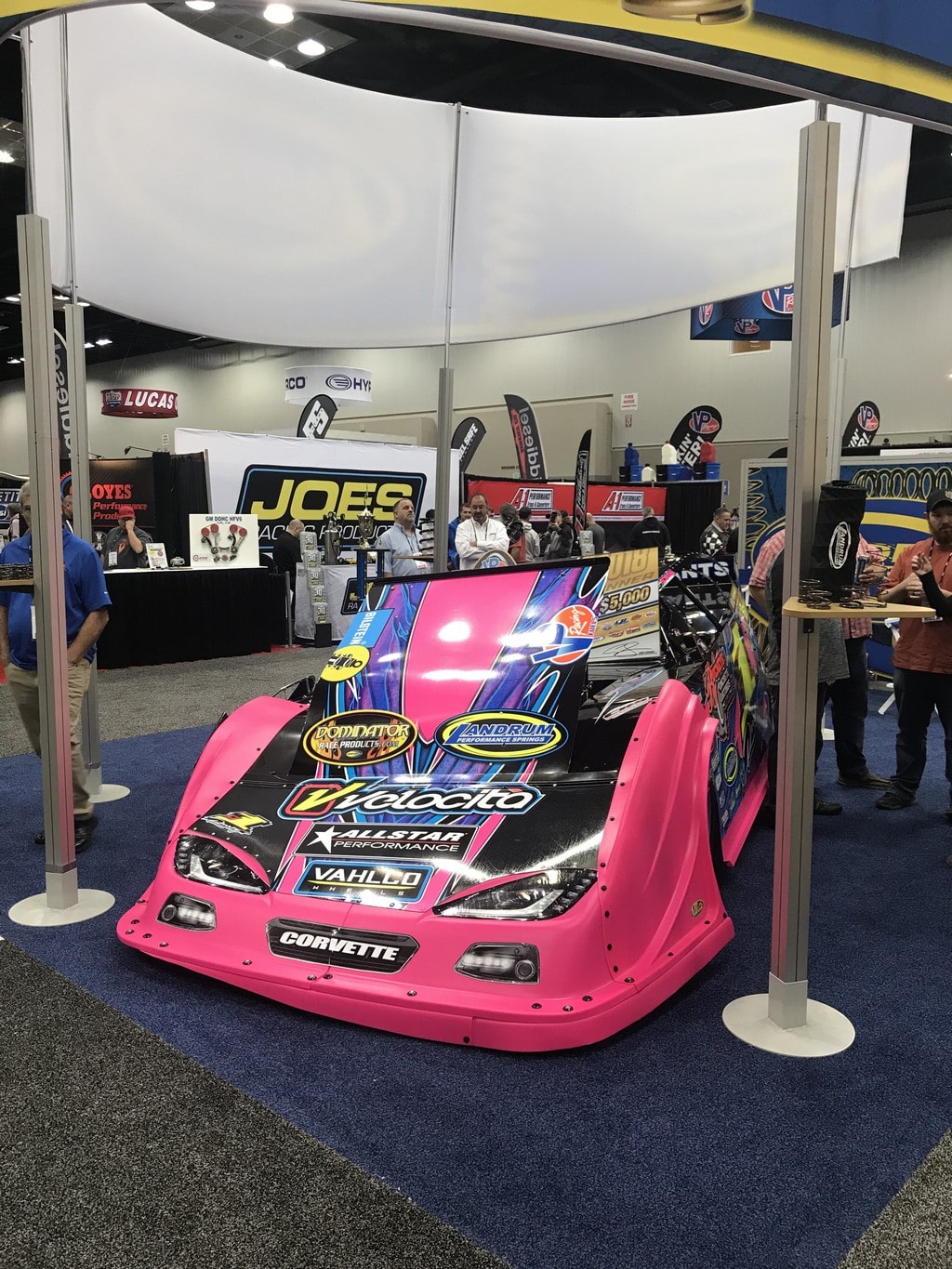 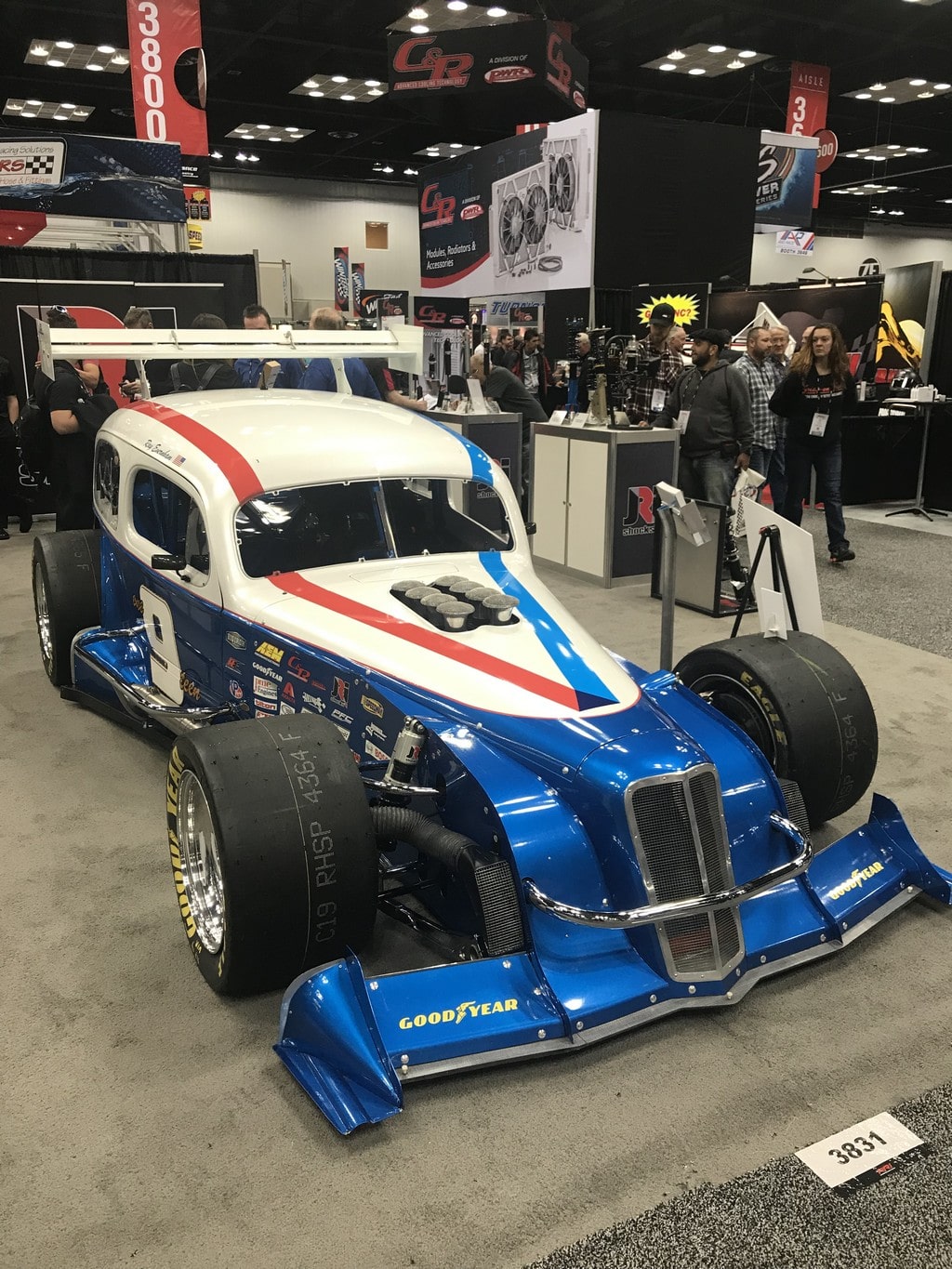 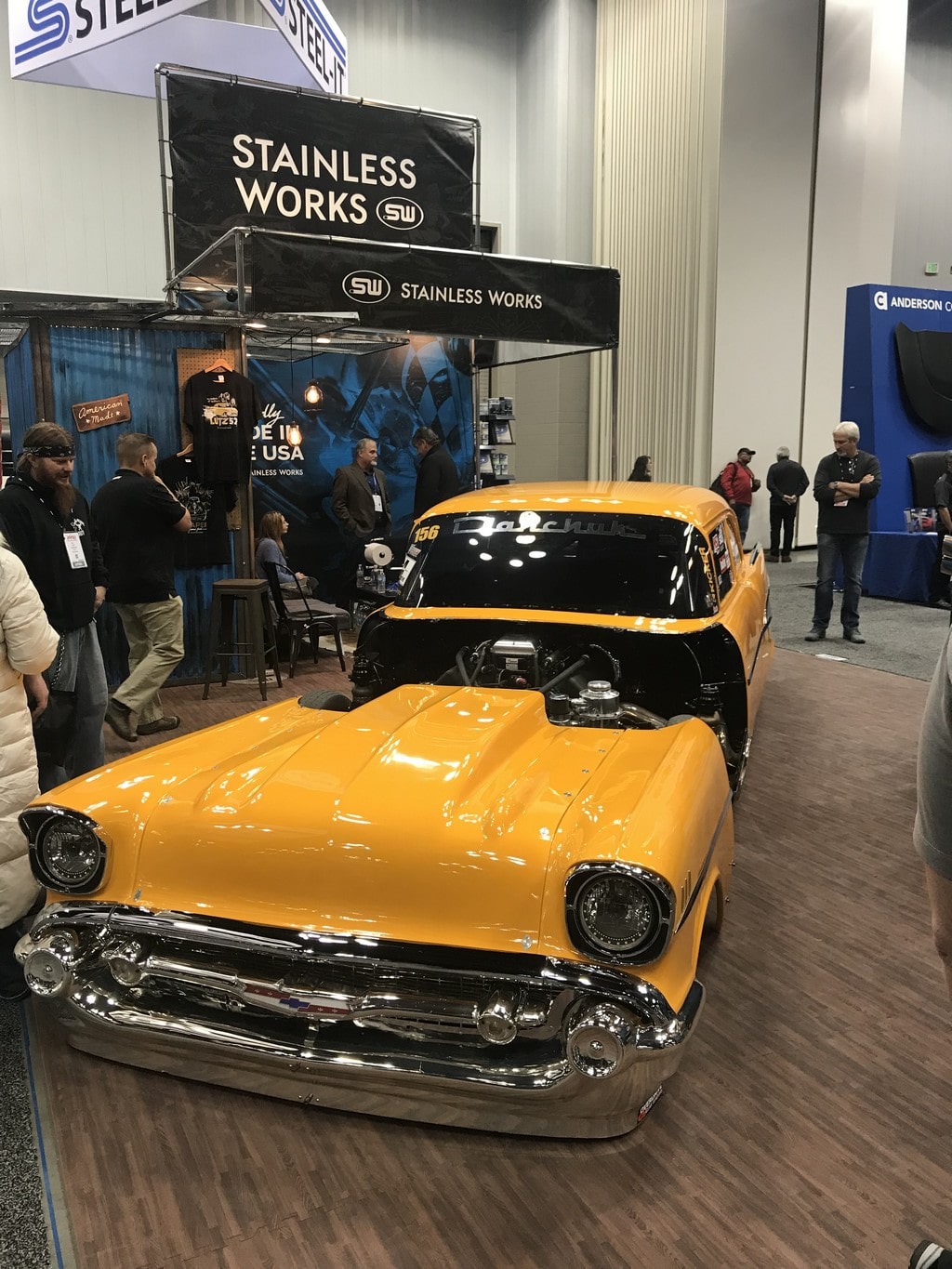 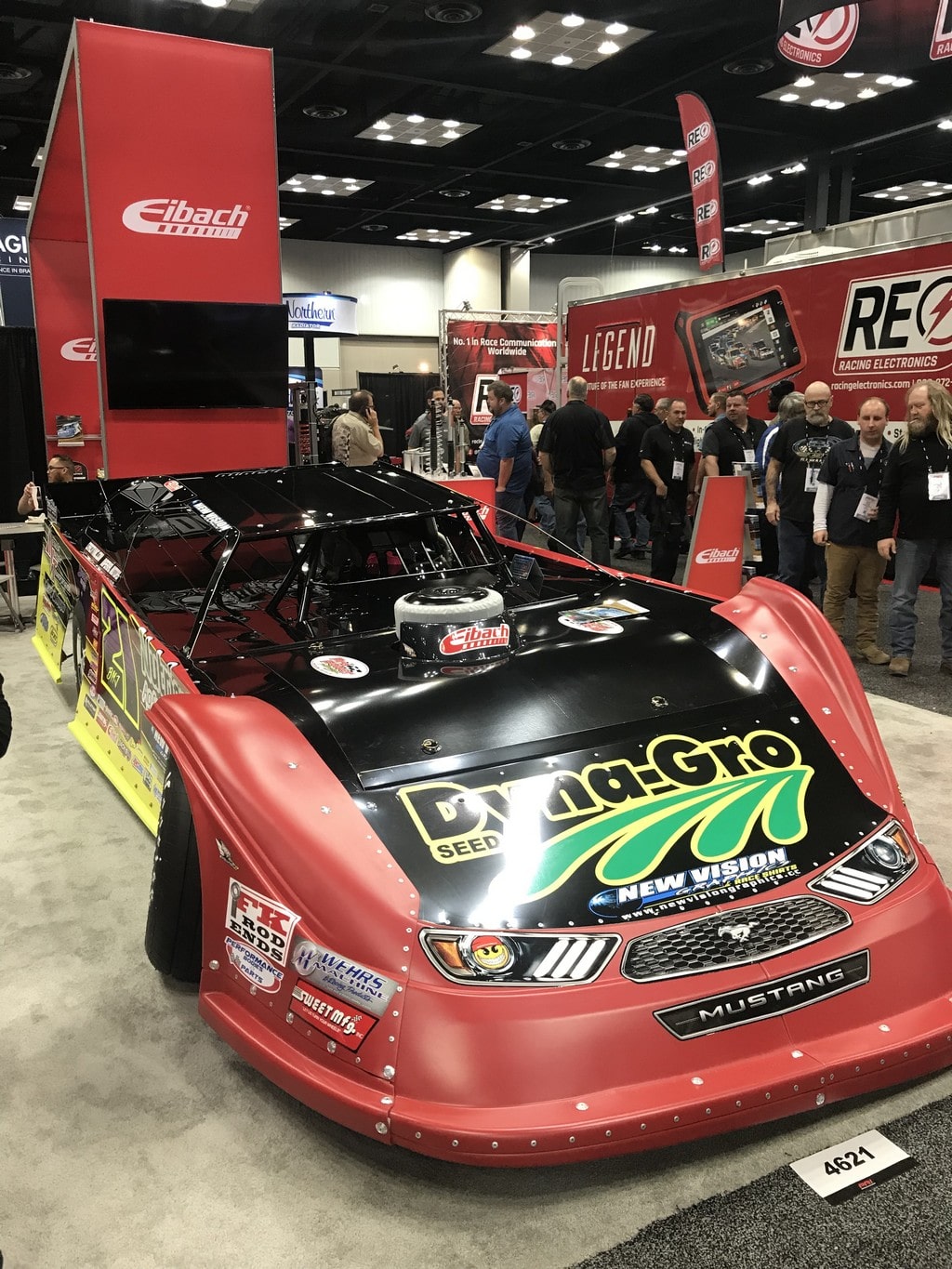 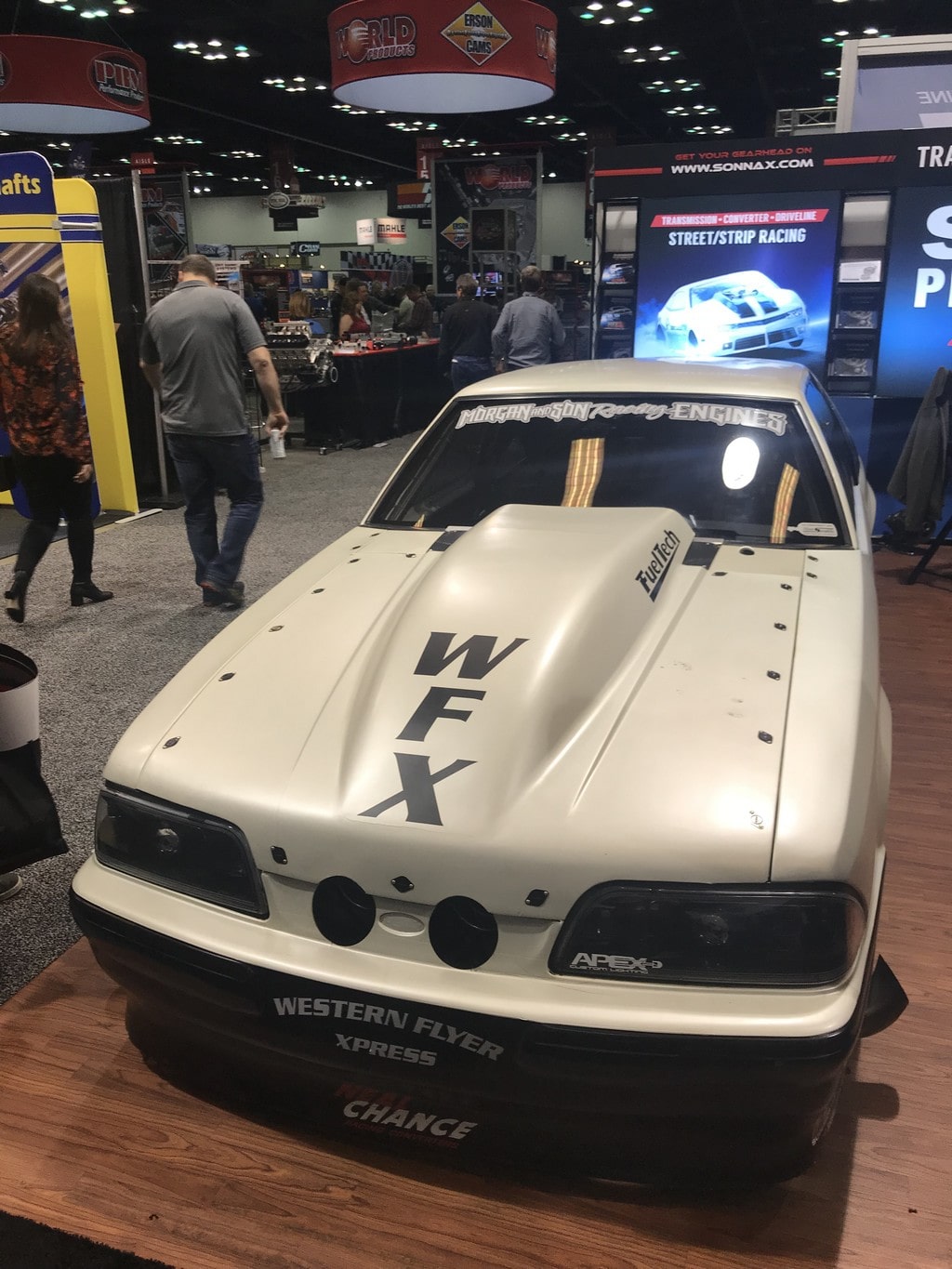 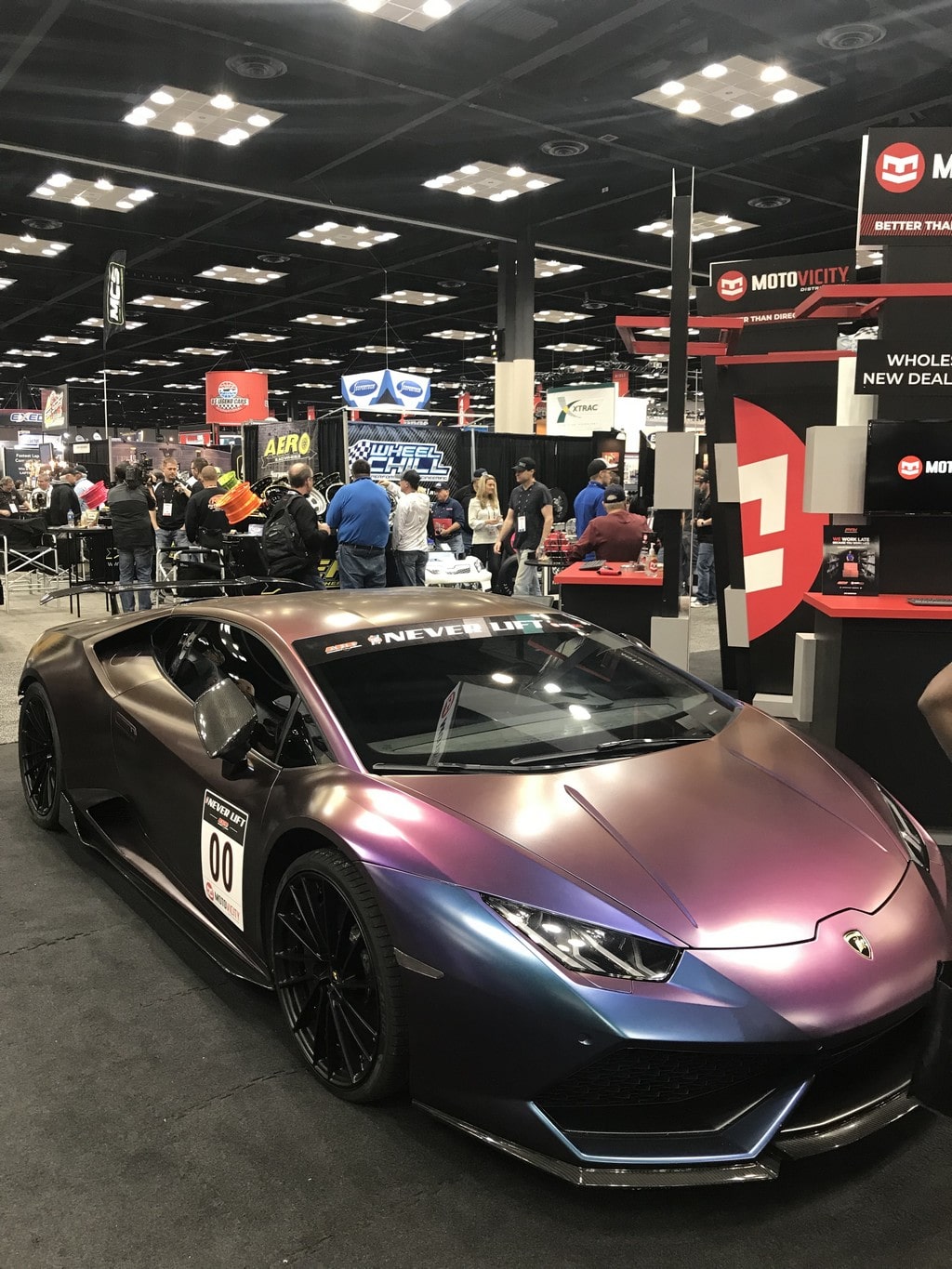 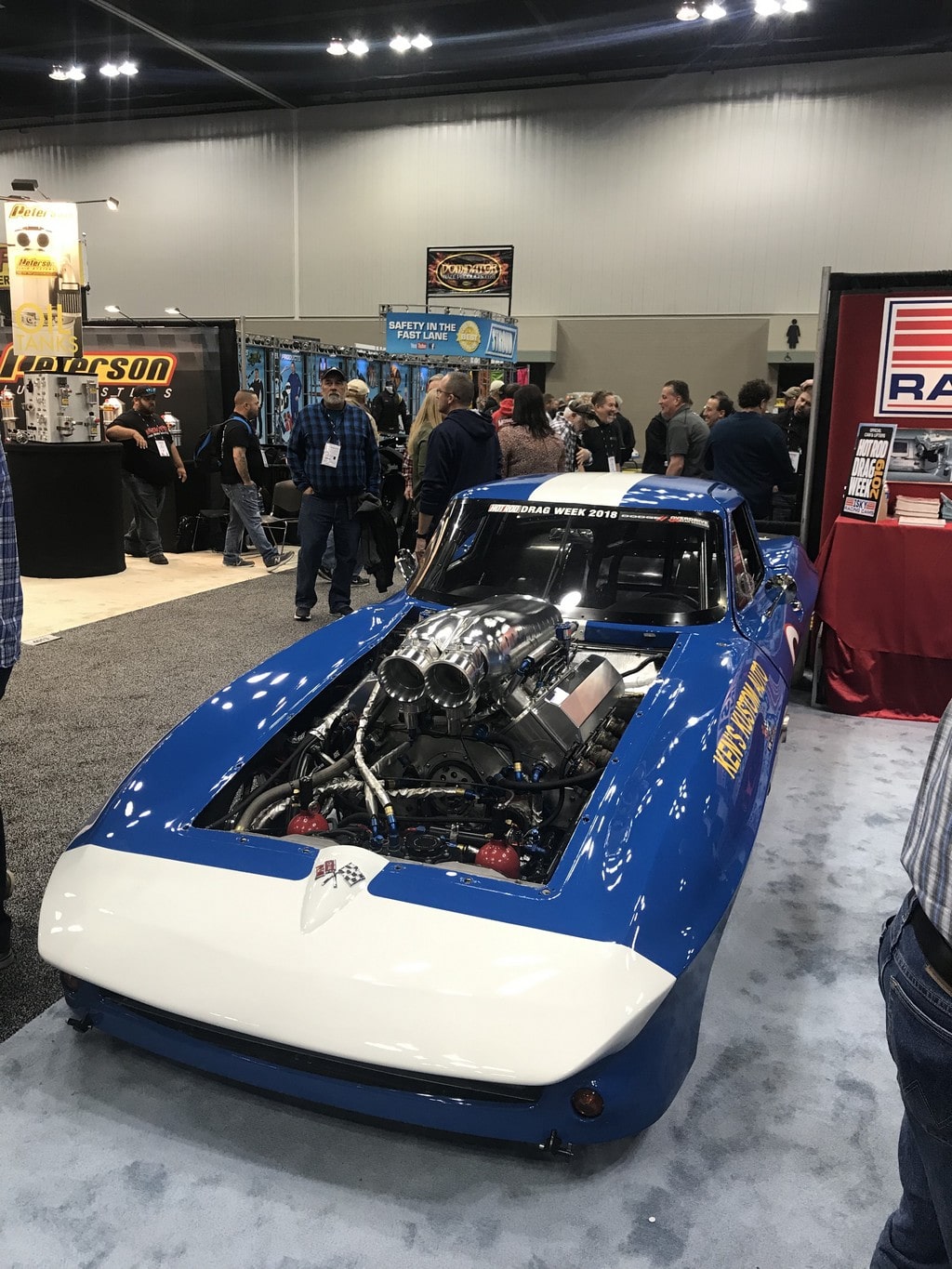 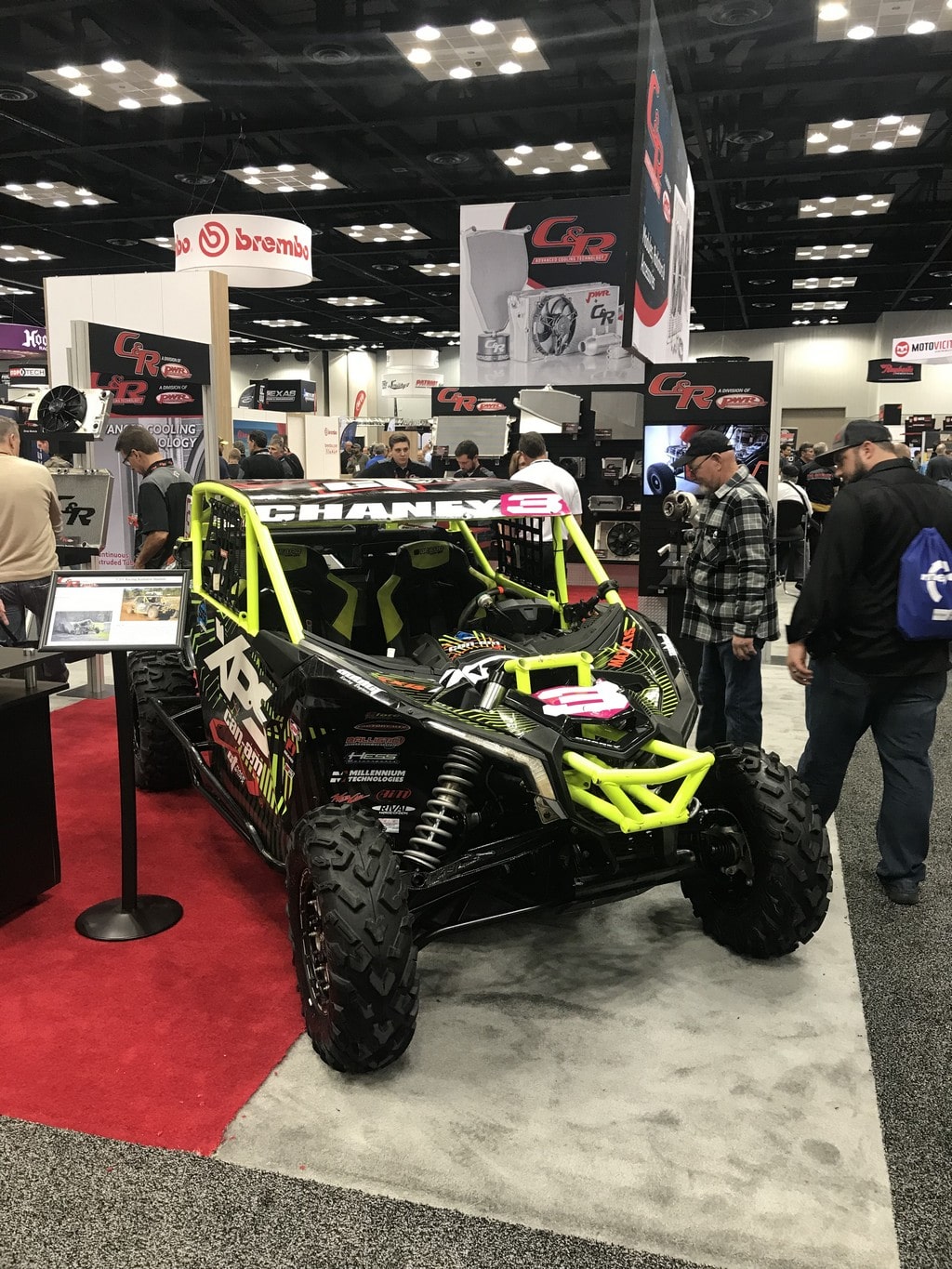 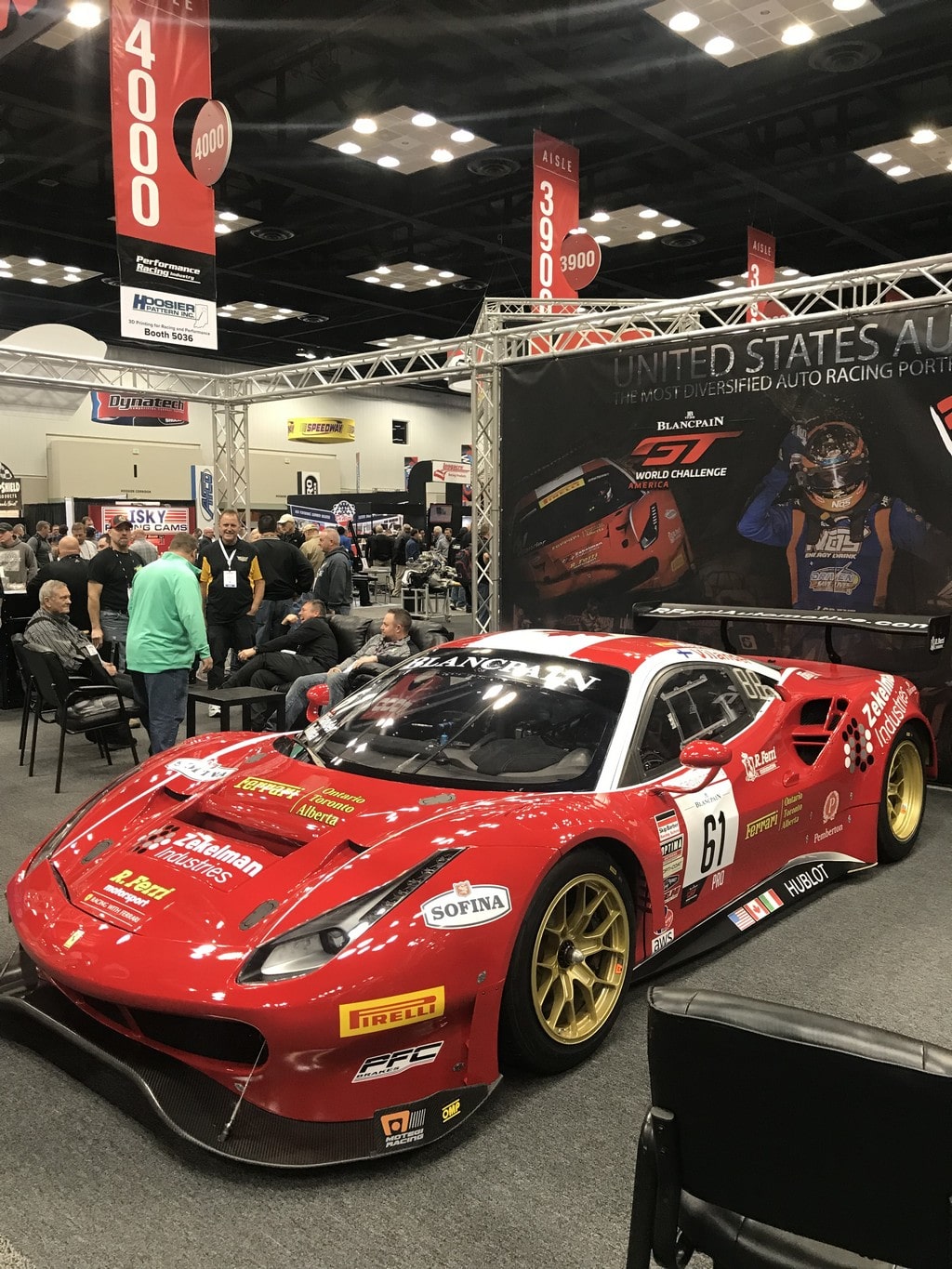 The DiGard Motorsports #88 Gatorade Chevrolet Camaro, driven most famously by Darrell Waltrip (and now owned by him), has taken a trip to Indianapolis, IN this week to appear in the RacingJunk.com booth (#2143) at the 2018 Performance Racing Industry show. Famous race cars are always a draw at the race and performance focused event, but the Waltrip #88 has its own fan club of builders, crew and racers, many of whom stopped by the booth to talk about their memories of the vehicle, including former Davey Allison crew chief Joey Knuckles.

With an engine built by the legendary Robert Yates, the Waltrip Camaro saw a slew of NASCAR wins in the mid-70's under Waltrip's hands. Waltrip joined the DiGard racing team when Donnie Allison left mid-season in 1975 and gave the team its first win that October at Richmond. He became synonymous with the #88 DiGard Chevys (the Camaro was followed by a Monte Carlo) during his tenure with DiGard on both the superspeedway and short track.

The Camaro came to RacingJunk by way of builder Aaron Brown and The Garage Shop, based out of North Carolina, where the car has been residing as the restoration shop builds a replica car.

Check out this and the many other new and historic race and performance vehicles this weekend at PRI!
Back to Post
About Andreanna Ditton 228 Articles
Andreanna Ditton is the Content Manager for MotorHead Media and the Editor-in-Chief for RacingJunk.com/news. She's been working in the automotive publishing industry since 2007 focusing on racing and performance for motorcycles and cars.