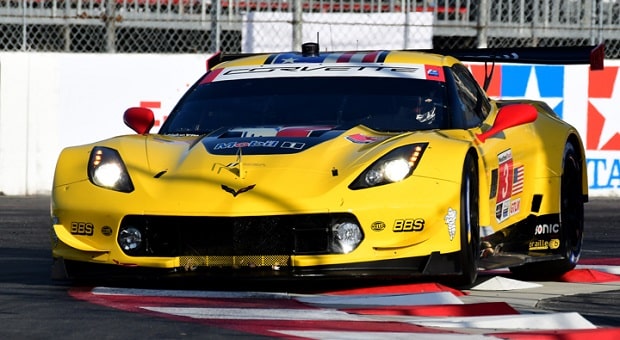 Shortly after the 22nd annual Motul Petit Le Mans, it was announced that Corvette Racing and driver Jan Magnussen have parted ways; the 45-year-old Magnussen would be “exploring other opportunities for 2020.” Thus ended a 16-year relationship that has brought success for Corvette Racing, Magnussen and most recent regular co-driver Antonio Garcia in Corvette No. 3.

Although it’s not been officially announced, Jordan Taylor, currently working with father’s Wayne Taylor Racing and driving that squad’s No. 10 Cadillac DPi, is expected to take over the open seat. Taylor co-drove with Magnussen and Garcia in the 2017 Le Mans race, where they scored a third-place podium result in GTE Pro, the Automobile Club de l’Ouest’s (ACO) premier production sports car classification.

Magnussen’s career has ranged from Formula One to IndyCar to NASCAR, but it’s been with Corvette Racing that he’s achieved his pinnacle of success. They’ve claimed 35 victories together, including five wins in the Mobil 1 12 Hours of Sebring, four Le Mans class wins, four Motul Petit Le Mans titles and a single Rolex 24 at Daytona triumph. Together, Corvette Racing and Jan Magnussen have earned five IMSA titles, including two consecutive in 2017-2018 in the GTLM category. 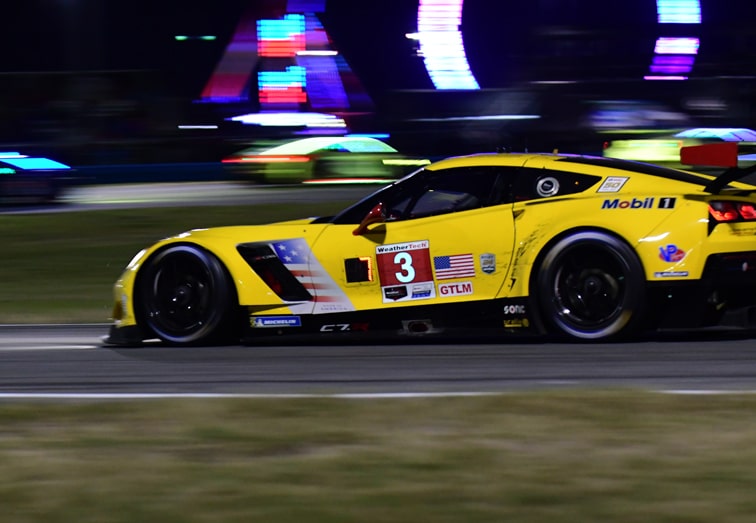 As IMSA celebrated its 50th anniversary during the 2019 season, it also named the 50 Great Drivers of its first 50 years, including Magnussen as one of those who made a serious impact on the sport in IMSA’s first 50 years.

Corvette Racing and Jan Magnussen teamed for 156 races from 2004 through 2019, with an initial victory occurring for the teaming in the 24 Hours of Le Mans their first year together, when Magnussen, Oliver Gavin and Olivier Beretta drove the No. 64 Corvette C5.R to the GTS class victory. The trio repeated in 2005-2006, using the Corvette C6.R race car in the renamed and reclassified GT1 Le Mans category. Magnussen’s fourth and final Le Mans victory came in 2009 with Garcia and Johnny O’Connell.

Magnussen’s first IMSA victory with Corvette Racing came a few months after his first 24 Hours of Le Mans win, when he, Gavin and Beretta reunited to earn laurels in the 2004 Petit Le Mans race, competing in the GTS class. 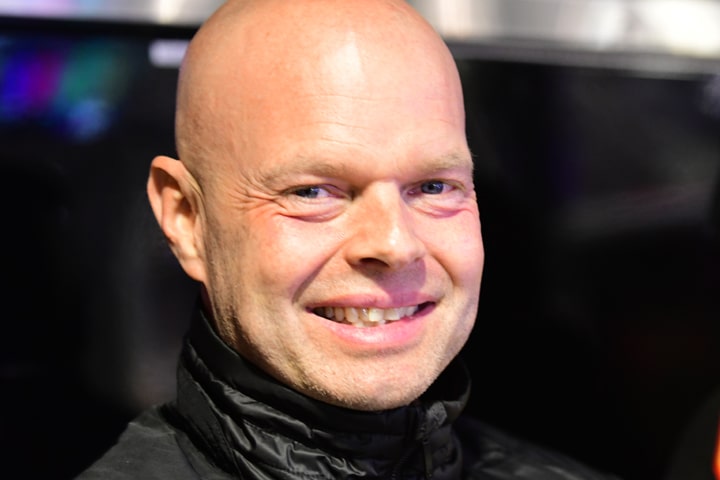 Known for his toughness, particular at the Sebring International Raceway road/airport circuit that’s so demanding on both driver and car, Magnussen has been at his best on this punishing 3.74-mile, 17-corner circuit. His five victories with Corvette Racing – the first coming in 2006 alongside “The Ollies” (as Beretta and Gavin have been known when working together) – came in the successful Corvette C6.R in 2006. Two more followed in 2008, with O’Connell and Ron Fellows, and 2009, with O’Connell and Garcia.

While Magnussen is best known for his endurance sports car racing achievements, he’s also spent two stints in F1 and was recruited by Hogan Penske Racing in 1996 when two-time Formula One and Indianapolis 500 champion Emerson Fittipaldi suffered a career-ending accident in the 500-mile CART race at Michigan International Speedway. He would go on to finish the year for the team.

Jan Magnussen’s future racing plans remain unknown, but any team would be fortunate to have him in their corner. 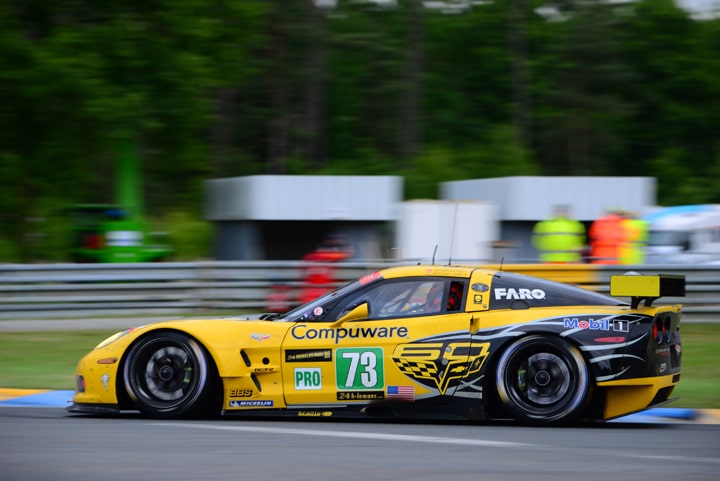