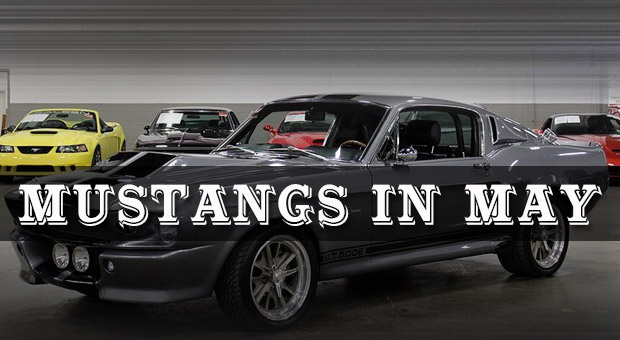 Congratulations to all of our competitors, and participants in the Mustangs in May show and thank you to everyone who voted for Best in Class.

(We didn’t hold voting for this because of the two Fox bodies we got, one of them was from our Director of Sales, Jim Sweener. We love Jim, we can’t give him prize!)