A few of NHRA’s finest earned another Wally as the Western Swing came to a close at this weekend’s 30th annual NHRA Northwest Nationals at Pacific Raceways. 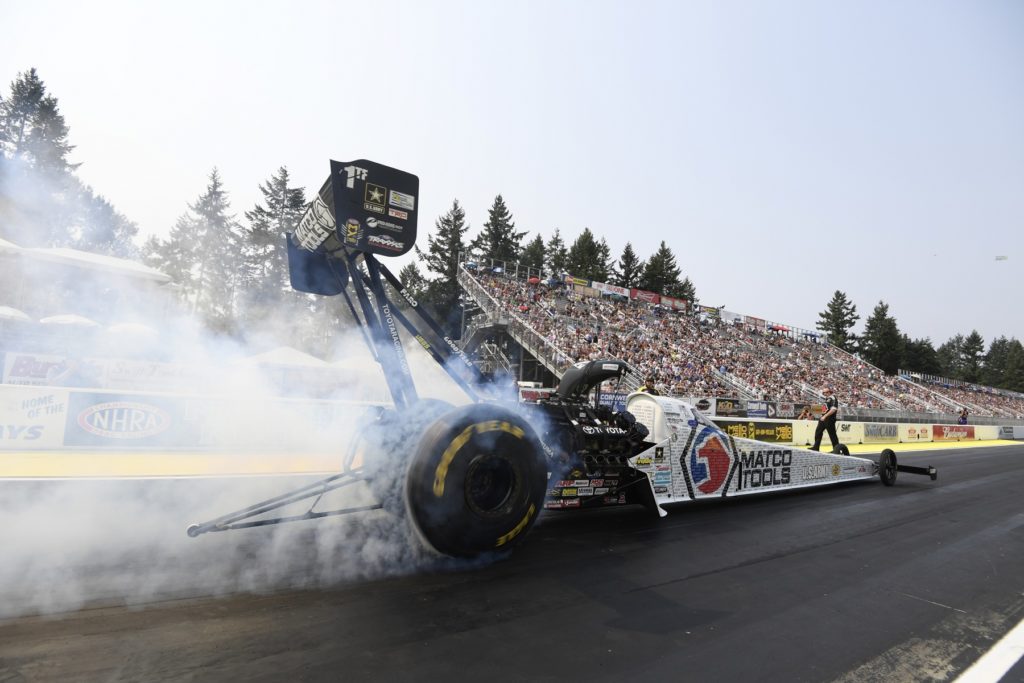 Top Fuel World Champion Antron Brown earned his fourth victory of the season and second in three events after both becoming the No. 1 qualifier and powering past Ron Smith, Mike Salinas and Clay McMillen to reach his ninth final round of 2017 and fourth in a row against Terry McMillen. With a 3.776-second pass at 326.48 MPH in his Matco Tools dragster, the dominating Top Fuel driver would earn yet another Wally.

“I couldn’t be prouder of my guys, because the Western Swing can bring you down,” said Brown. “My team gave me a great car to allow me to go some rounds against some pretty tough competition, but this sets up some real interesting scenarios with only two races to go before the Countdown.”

Thanks to his latest victory, Antron Brown now takes the Top Fuel points lead over Steve Torrence and Leah Pritchett. 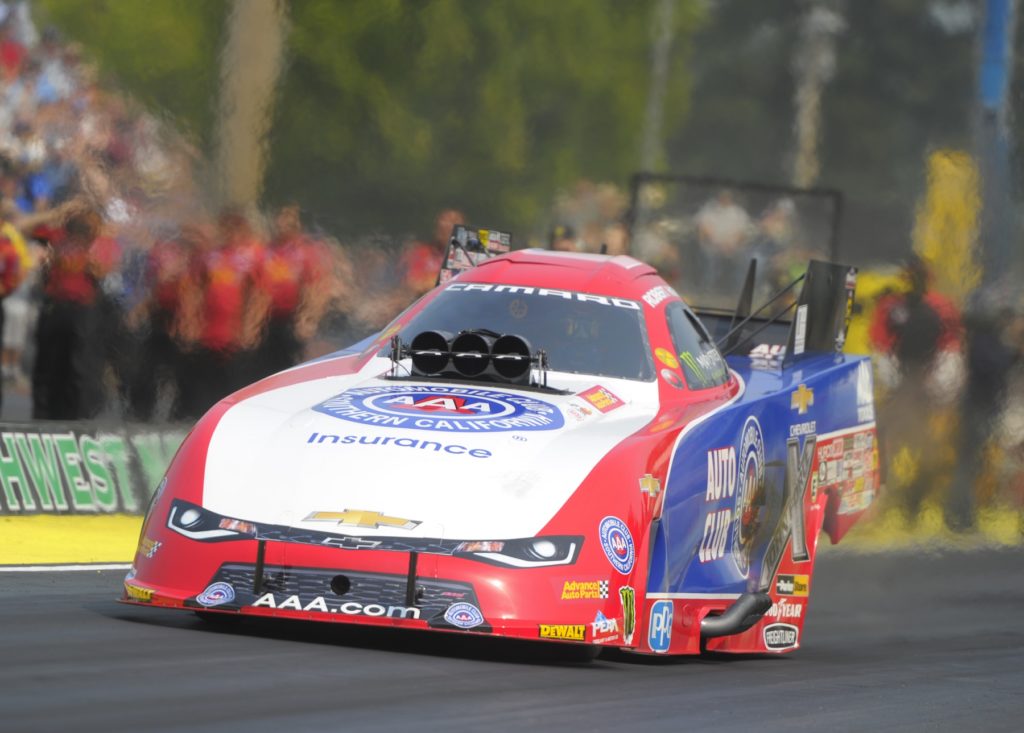 Brown wasn’t be the only champion to earn a Western Wally at Pacific Raceways. After earning his third No. 1 qualifier of the season on Saturday, Former Funny Car World Champion Robert Hight put himself in the perfect position to secure his second victory of the Western swing. As the sun rose on elimination day Hight, would continue his dominance after powering his way past Jeff Diehl, John Force and Courtney Force before reaching his fourth final round of 2017.

In order to earn his latest Wally, Hight had to take down Tommy Johnson Jr. With a 3.890-second pass at 328.62 MPH in his Auto Club of Southern California Chevy Camaro SS, Hight once again came out on top.

“This was a weekend you can only dream about, but to have low E.T. of each of the last seven sessions gave our team so much confidence,” said Hight. “We have a good combination whether it be hot or cool weather, which shows just how strong my team really is.”

This victory marked the 250th career Funny Car victory for John Force Racing out of 254 total victories for the team in Funny Car and Top Fuel, and also put Hight in the top-three in the points battle against Ron Capps and Matt Hagan. 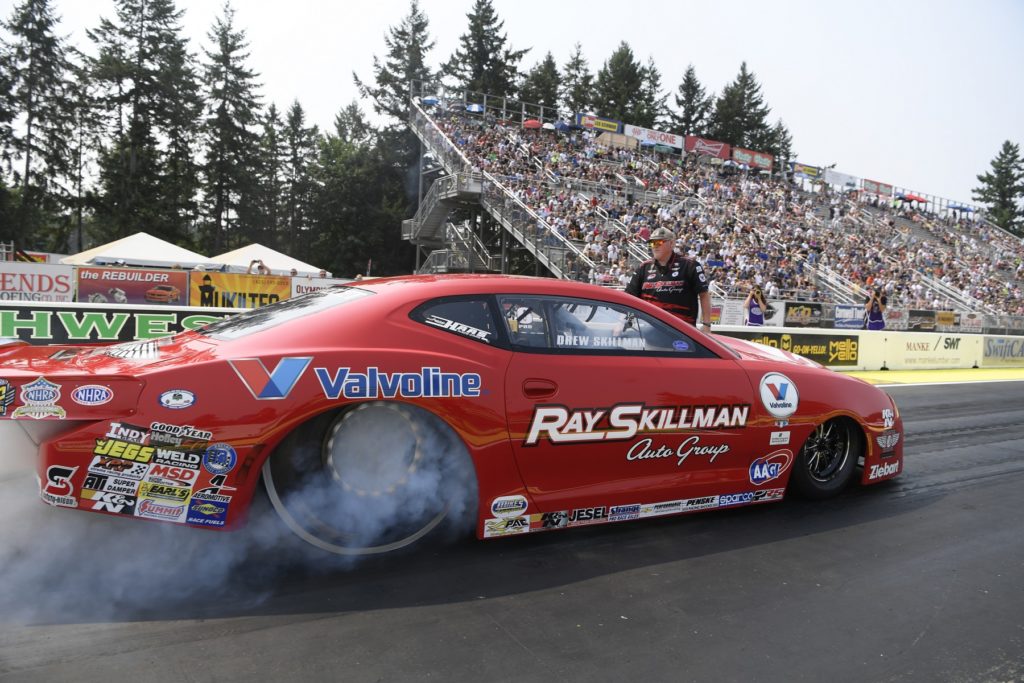 Pro Stock driver Drew Skillman also earned his third Wally of the season in Seattle after qualifying second and earning round wins over Alan Prusiensky and points leader Bo Butner, then taking on Erica Enders in her Elite Motorsports Chevrolet Camaro in the final round. With a head turning 6.604-second pass at 209.33 MPH in his Ray Skillman Chevrolet Camaro, Skillman would move to fifth in the point standings with his third victory in the past three events.

“We definitely thought we had a car to sweep the Western swing and we missed it by two rounds, but today definitely makes up for that,” said Skillman. “Our team is working really well right now, and I couldn’t be happier with the results over the past few events.”