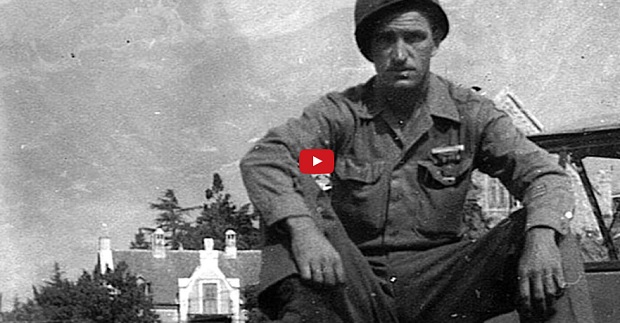 The game itself was kind of brutal, Denver’s defense running riot over the favorite sons of North Carolina, but Broncos or Panthers fans, everyone could agree on the commercials. Namely, that the costumed weiner dogs stole the show, Budweiser needs to bring back the Clydesdales, Marvel is continuing to make a zillion dollars and I really want to see more of Hulk and Ant-Man, and that puppymonkeybaby commercial was horrifying.

But the Superbowl is always a font of advertising for the newest vehicles, or brands that want to be on your lips for the next few weeks, and this year was no exception.  Personally, it didn’t feel like any of the commercials were quite as moving, or revolutionary as some we’ve seen in the past few years, particularly from Dodge/Chryslar, but there were a few standouts.

For me, the top three were the Audi R8 commercial with the former astronaut and the Bowie soundtrack, but then outer space and David Bowie have both been known to make me sob, and that R8 really is spectacular:

The sheep singing Queen was a solid runner up. It’s sheep. Singing Queen. To advertise truck-bed audio, something I certainly never contemplated needing or wanting, and now I am, so I guess that’s successful, right? It might have been more effective if I could have remembered afterwards which OEM it was for (Honda. It’s Honda. But I was distracted by the sheep.)

And finally, while I did a little bit of eye-rolling at the deliberate heart-string yanking, I have to give it to Jeep for the emotional, lovely Portraits commercial to celebrate 3/4 of a century.

So, which was your favorite?

About Andreanna Ditton 151 Articles
Andreanna Ditton is the Content Manager for MotorHead Media and the Editor-in-Chief for RacingJunk.com/news. She's been working in the automotive publishing industry since 2007 focusing on racing and performance for motorcycles and cars.