RacingJunk News > News > Behind the Wheel: Battle of the Builders Winner Kyle Tucker

For those who followed RacingJunk.com’s recent coverage of this year’s SEMA premier automotive specialty products trade event, you are sure to be aware of the name Kyle Tucker. The 2018 SEMA Battle of the Builders winner has been turning heads in the automotive world over the past few years, and after this recent prestigious award, we couldn’t wait to slip Behind the Wheel with the man who has taken his love for racing and automotive power to a whole new level.

After growing up on a farm in Missouri, this born-to-be engineer found his talent for turning a wrench while repairing tractors and other equipment. This, along with growing up alongside a father who Kyle calls a “serious hot rodder,” quickly put this talented automotive engineer on the path to becoming who he is today.

“I got the bug for building fast cars at a very young age after growing up around a father who enjoyed working on hot rods as much as driving them,” said Tucker. “He introduced me to the local dirt racing scene, where I began competing and building engines for go-karts at the early age of 12 years old.”

It was then that Tucker fell in love with going fast. Despite having a part-time job to fund his own go-karting endeavors, he quickly discovered in order to succeed in racing, he needed to learn more about the machines that powered this sport. After turning to the local USAC dirt champ car community, Tucker’s path began to take shape thanks to Rayburn Marler.

“When I was growing up, Rayburn Marler was the ‘big guy’ in town with the fastest race cars,” said Tucker. “I was fortunate enough be taken under the wing of this talented crew chief and mechanic who maintained some of the dirt champ cars on the USAC circuit for drivers like Kenny Schrader. After Schrader decided to race NASCAR, Marler gave me a chance to drive and work on his dirt modified car. Once I started to figure out that the only way to become a successful driver is to have a better prepped car, my quest to become one of the best automotive engineers began to take shape.”

His passion for fine tuning these vehicles and racing eventually led this impressive automotive guru to the University of Missouri-Rolla, where he obtained a BS in mechanical engineering. During this time Tucker landed a co-op job at General Motors. After college, Tucker continued to develop his skills as a full-time Development Engineer at the GM proving grounds in Michigan. The resources, skills and leadership he learned during his nine years at GM would eventually lead to his next successful step in life. 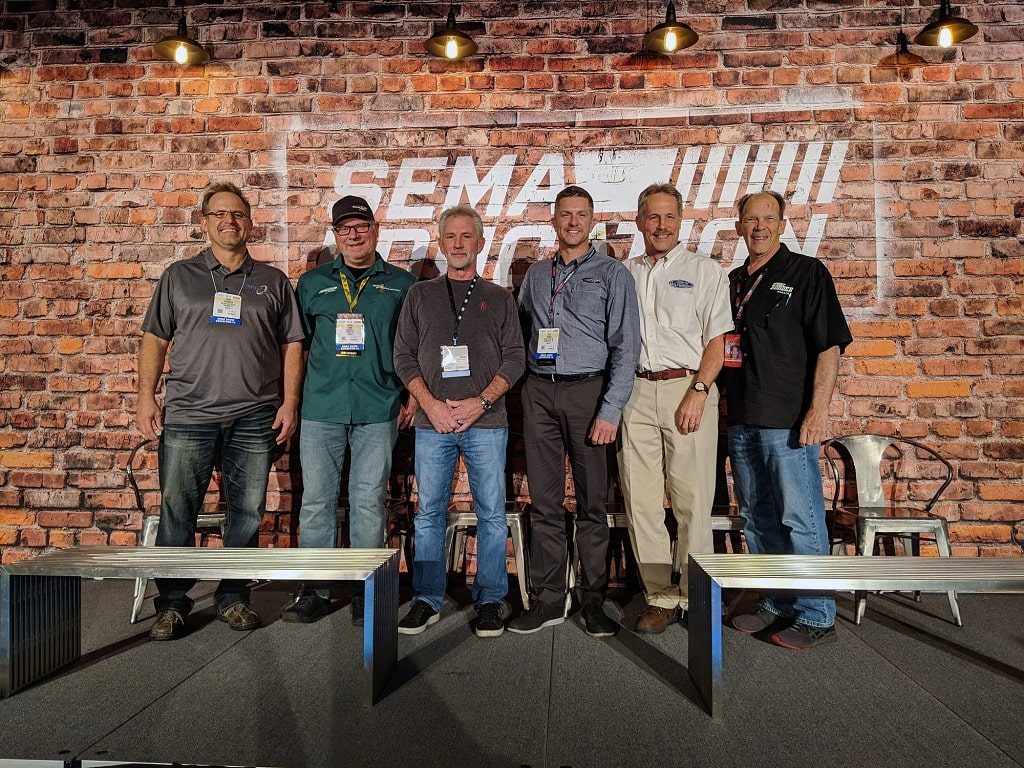 After leaving GM, Tucker began to expand what was once a side business into his first of two Mooresville based businesses.

“Detroit Speed was born 18 years ago. The company took off after we launched our first car build, a 1969 Camaro that we called Twister,” said Tucker. “While I picked up a few of the parts for this car here and there, most of the parts were designed and hand built in our shop.”

Tucker attributes the successful launch of the business to being in the right place at the right time. After debuting the car in the summer of 2000, the phones started ringing with people wanting a car built “like that” or parts built to make their car look like the Twister. He continued to follow this dream and building up his customer base and capital to eventually be able to form Detroit Speed, Inc. in the beginning of 2001.

Although it was tough to leave his steady engineering salary at GM, it wouldn’t be long before custom car projects, as well as designing and engineering quality parts, began both sustaining the company and helping to grow its product line. Now 18 years later, this company is both a successful business and is turning heads at industry events like SEMA.

While Tucker may regret not taking his racing career up to the professional level, his success as a professional automotive engineer has blown away much of the competition and has even started Tucker’s newest business endeavor – GearFX Driveline, a company specializing in both racing and aftermarket street car gears and driveline components.

This automotive performance entrepreneur and long-time racer also takes a little time behind the wheel in some of the most challenging races, including the Baja 1000, where Tucker and his BFGoodrich Performance Team recently won in the Baja Challenge class. 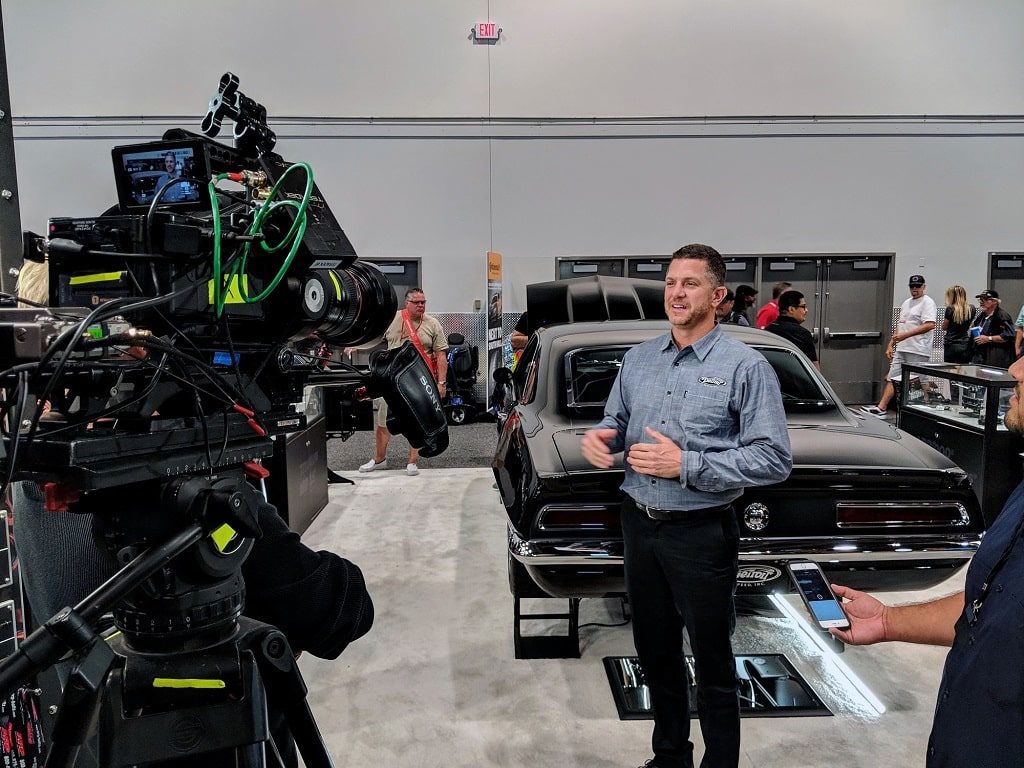 It seems as though Tucker has skyrocketed to the top of the automotive performance build game, so what is next for this automotive businessman?

“While I have built a lot of cars and parts for some of the coolest cars and racing machines over the years, there is still a side of this industry that I have yet to experience – land speed racing at the Bonneville Salt Flats,” said Tucker. “I would love to race at the Salt Flats and even build the car that sets the fastest record there. This would be amazing!”

This message is for you land speed racers out there – it’s time to make that all important call to SEMA’s only two-time Battle of the Builder’s winner – Kyle Tucker and Detroit Speed – to let both he and his talented team help you in achieving more than you could ever dream.

Who knows, our next story could be about you!

Stay tuned to RacingJunk.com for more stories from Behind The Wheel. If you would like to see a driver or business featured please contact columnist Ellen Richardson at [email protected]