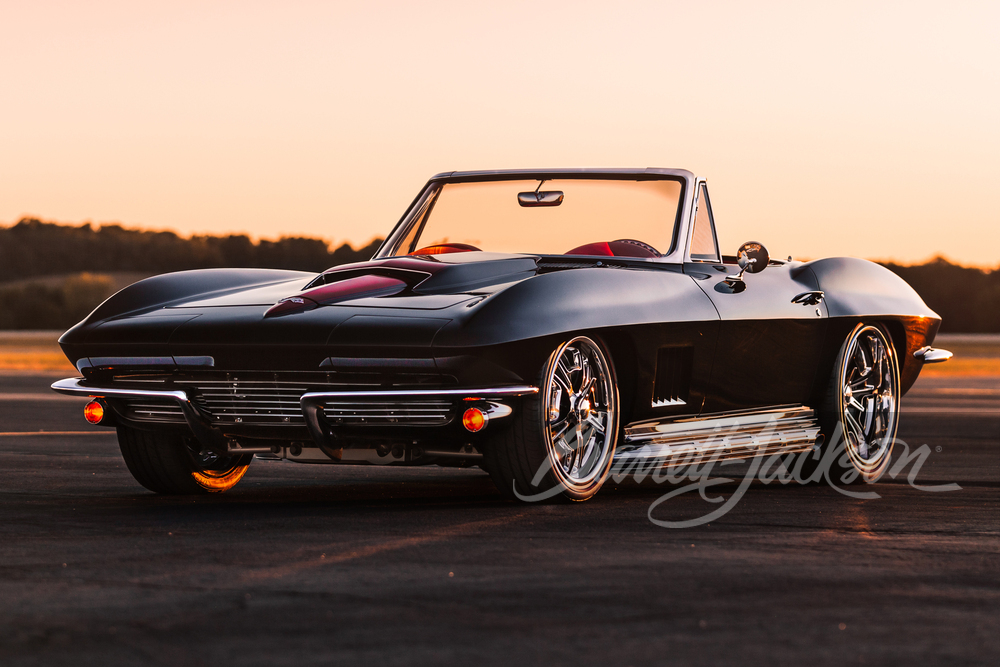 Barrett-Jackson announced yesterday that it will be moving the previously scheduled January 2021 auction in Scottsdale, Arizona to March dates to secure the health and safety of all participants. Now taking place March 22, 2021, at WestWorld of Scottsdale, the live event will still include the return of the Barrett Jackson Cup Competition, featuring 50 vehicles from some of the nation’s top custom car and truck builders.

“While every indication showed that our bidders, consignors and sponsors were behind our efforts to hold our auction next month, we decided it would be prudent at this time to safeguard everyone’s health,” said Craig Jackson chairman and CEO of Barrett-Jackson. “We determined that moving our event to March 2021 seemed like the right thing to do to avoid the coronavirus spike that is currently being predicted. We appreciate the support we have received from the City of Scottsdale and State of Arizona regarding this decision. We were widely praised for the safety protocols we put in place for our recent Fall Auction, and we want to be able to provide customers and fans the same safe environment and great Barrett-Jackson experience during our Scottsdale Auction this spring.”

Specific dates and schedules will be announced soon, but in the meantime, the auction house invites ticket holders to transfer their tickets. Full refunds will also be available.

About Andreanna Ditton 180 Articles
Andreanna Ditton is the Content Manager for MotorHead Media and the Editor-in-Chief for RacingJunk.com/news. She's been working in the automotive publishing industry since 2007 focusing on racing and performance for motorcycles and cars.