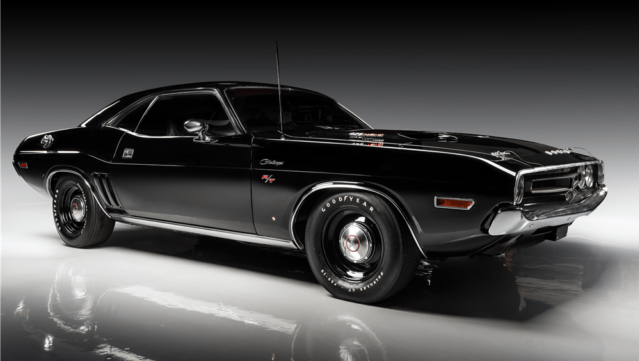 The Arizona auction week brings together collector car enthusiasts from all over the globe. With 7 auction blocks across the Phoenix metro area, whatever flavor automobile crossing the block there will almost certainly be a buyer. Last year, these auction companies sold a combined 2,668 vehicles for an astounding $247.8 million dollars in sales.

Hagerty spokesman Jonathan Klinger broke it down. “In most cases, these are passion purposes,” he said. “And there are still many competitive financing options tailored to collector vehicles Although collecting cars has become a more popular hobby than it was 20 to 30 years ago, the market has undeniably slowed, Bonhams Vice President Jakob Greisen said. From 2010-15, the market saw a 300 percent increase, partly because of a volatile stock market, Greisen said.  “I don’t think investors have seen the same investment opportunities from 2016-2017,” Greisen said. “Many guys are looking at cars as being a flat market in the last three, four years.”

The main auctions include Russo and Steele which is Arizona’s second-largest auction with a little more than 800 cars crossing the block. Russo and Steele specialize in European sports cars, American muscle cars, hot rods, and customs. The Bonhams auction may be a one-day event but it’s also one of the priciest auctions in the desert.  Many people are familiar with Bonhams because of the record-shattering sale of a 1958 Porsche 550A Spider for a jaw-dropping $5.17 million. Gooding & Co is a two-day auction with other high profile cars, the largest last year being a 1965 Ferrari 275 GTB Speciale that sold for over $8 million!

Of course, how can we forget Barrett-Jackson? One of the first major auctions that brought an entirely new wave of people looking into the collector car market. Barrett-Jackson’s first auction in Scottsdale was on a dirt lot in 1971, so saying this auction has come a long way is an understatement. The Barrett-Jackson auctions had many of us in awe and a lot of us pulling our hair out for trading that Hemi back in 1975 for a Pontiac Ventura and a case of beer.

Catch up with us next week after we sift through the rubble from the aftermath of some of the biggest auction block breakers!