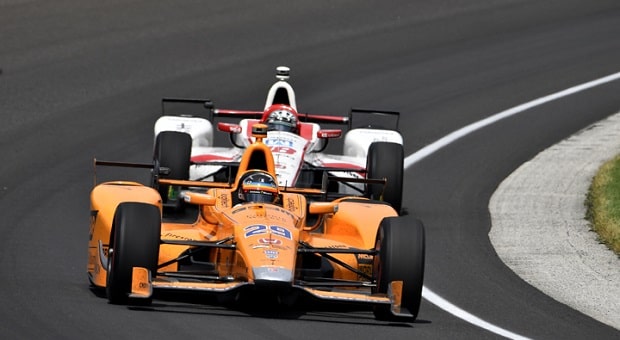 McLaren Racing and Fernando Alonso have announced a return to the Indianapolis Motor Speedway and 2019’s 103rd Indianapolis 500. The particulars aren’t known at this time, aside from the fact that Alonso is vying for the Triple Crown he so covets, winning at Monaco, Le Mans, Indianapolis.

McLaren Racing is backing his play, although the type of engine, any team affiliation (if any) and site of the team’s workshop is not known. What the team has announced is that they’ll utilize the talents of recent Racing Point Force India Formula 1 deputy team principal Bob Fernley to lead this exercise. Fernley left that team upon its takeover purchase in August of this year.

The 2019 Indy 500 won’t be a cakewalk for either McLaren or Alonso, who were widely welcomed into the INDYCAR fold in 2017 when they arrived. Working at that time with Andretti Autosport, a Honda team, McLaren had access to some of the best engineering and crewing talent on the grid.

Even with the addition of Fernley, who will build and lead the technical team supporting the two-time Formula 1 champion, the road to achieving their goal will be difficult. Alonso, who qualified in the vaunted top nine for his initial attempt at the Greatest Spectacle in Racing, had difficulties with the Honda engine and retired because of engine problems.

The appointment, made by McLaren CEO Zak Brown, allows the team to focus on its core racing business of F1 while accommodating Alonso’s desire to achieve relative immortality through the achievements of winning the Triple Crown. Fernley has history with Indy cars, albeit in the 1980s; he’s been out of the American open wheel arena since 1990.

As Fernley builds an American-based team, he will help McLaren evaluate the plausibility of expanding into the American open wheel arena with a longer-term involvement in INDYCAR. “Heading back to the Brickyard will be a very special experience for me and I am proud to be leading this McLaren project and team,” he told Autosport.

“The [Indy] 500 is a hell of a challenge and we have incredibly strong competitors to overcome if we’re to be successful. We will need to prepare well for the month of May and that work starts now.”

The big question concerning McLaren, Alonso and their quest for Indy 500 victory is always in the details. Will the team utilize a relationship similar to one they had with Andretti’s team two years ago? Will Honda even permit them to work with Andretti Autosport, considering the acrimony following the McLaren/Honda split after the 2017 F1 season? If they use Chevrolet engines, with which team can they affiliate?

Many questions, few answers, but at least it’s known that McLaren’s interest in the Indy 500 is unwavering – as is Alonso’s – and together, they’re working to get their driver’s name on the BorgWarner trophy. 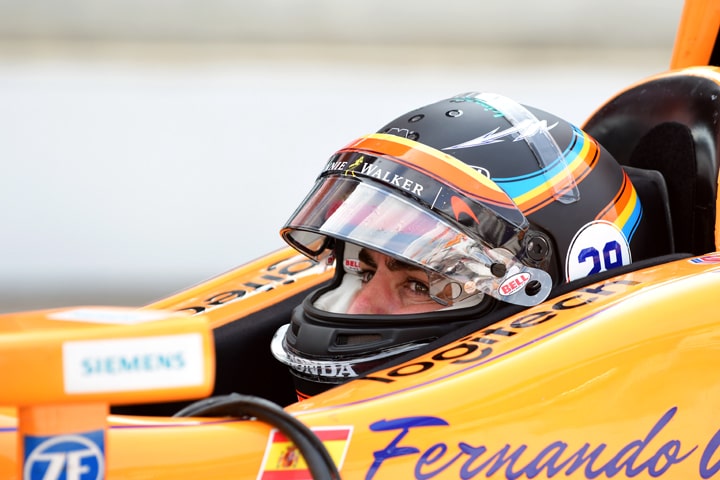