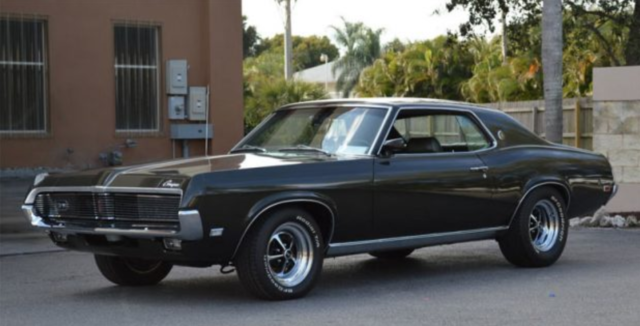 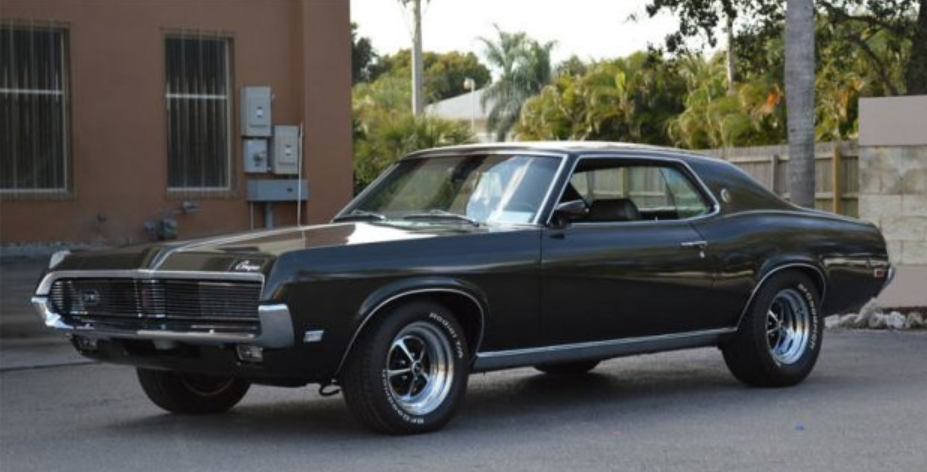 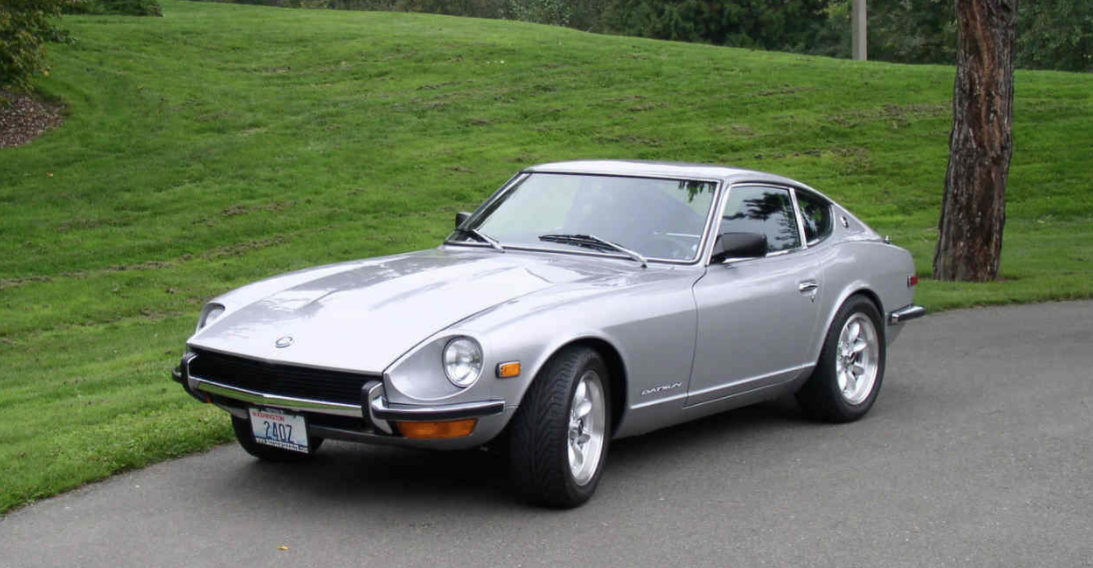 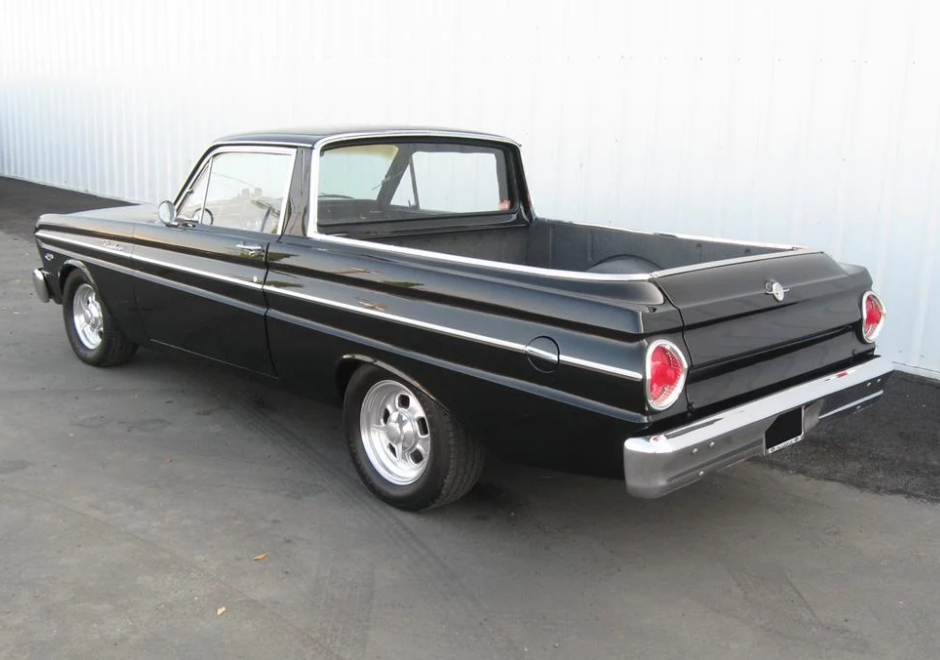 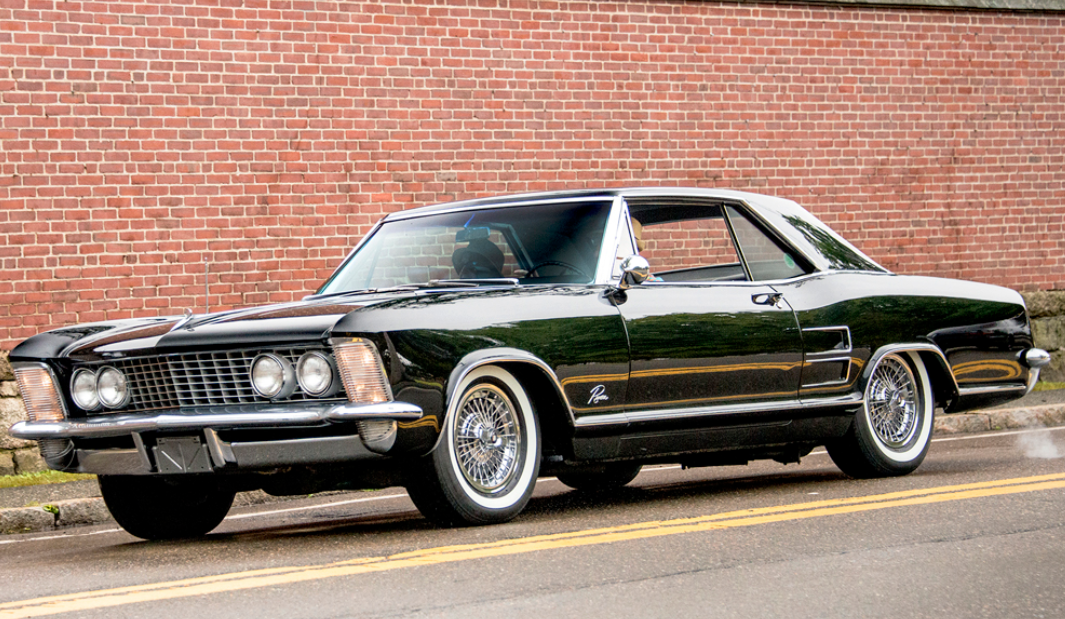 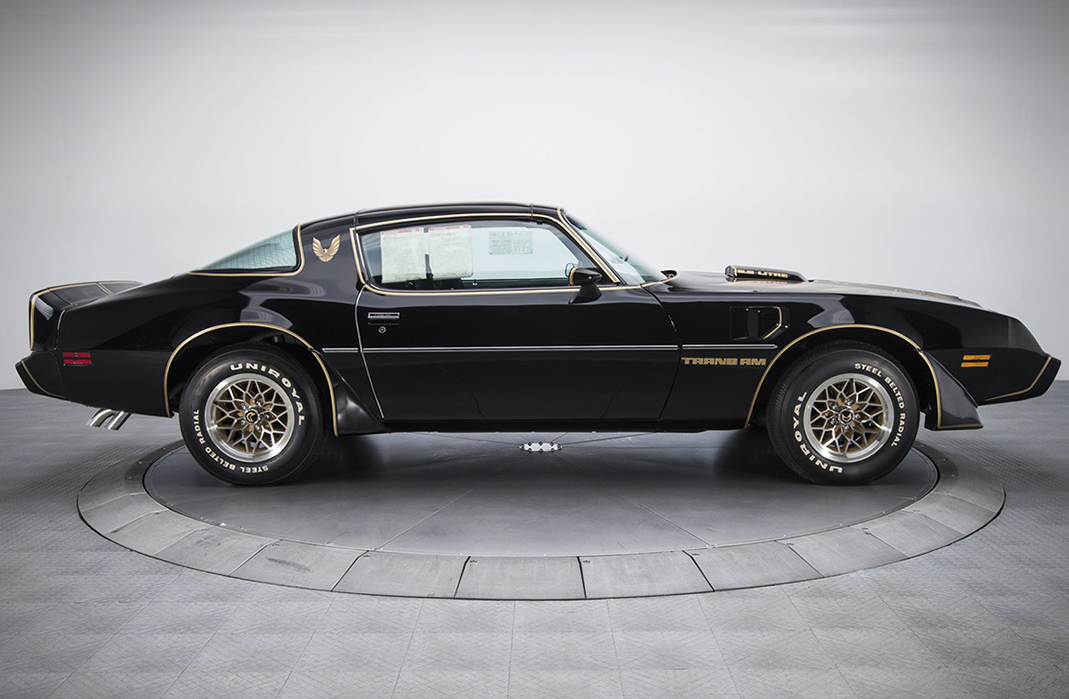 Ford Mustangs 1994-2004
When entering the classic car market, most people want to stick their toes into test the water versus jumping right in the pool. That makes sense, doesn’t it? Most people don’t have money to burn; they just want to have a little fun. There’s nothing wrong with taking things slow, and for those same people they will be pleased to know there are plenty of cool vehicles out there to choose from that won’t break the bank.

Over here at Racing JUNK, we thought you’d like us to compile a list of a few classic cars that are within reach. 5 affordable classics under $25K seems like a good place to start don’t you think? 25 large isn’t small change, we know! Lucky for you these cars can be bought in good, driveable condition for that price. Often cheaper.

The cars that are on this list are in no way the only classics that can purchased for a reasonable price. Despite what your budget is there are always diamonds in the rough to be found. These affordable classic cars under $25K are some of the easiest classic automobiles to find in that price range, though. That fact makes them worth considering for you budget-conscious buyers. Click Here to Begin

The Mercury Cougar debuted in 1967 and was a nameplate that ran until 1997 before getting the ax. Mercury shortly revived the name in the early 2000s, but those cars left much to be desired. The late 60s Cougars are a lot of car for the money and in reach of buyers on a budget.
The Datsun 240Z was built by Nissan from 1969-1978 and are becoming more and more collectible every year. There aren’t many cars from Japanese manufacturers in that period that are worth a look. This sports car is, and it's still looking sexy today.
Ford’s Ranchero is overshadowed by the Chevy El Camino and for good reason. That doesn’t make the Ranchero any less cool, though. These Fords are not only affordable but plentiful on the classic car market. Hagerty lists the average retail price of a 1966 Ranchero at $10k. That keeps it in the ballpark of most buyers.
Buick Rivieras are sweet looking classic cars don’t you think? Automotive enthusiasts regularly overlook their design for some crazy reason which is good for your bank account. Beginning in 1963 the Buick Riviera would grace General Motors showroom floors until 1999 when it was phased out.
Pontiac knew it had a winner when it started building the Firebird in 1967. It’s without a doubt one of America’s most iconic muscle cars. First generation models can get pretty spendy still, but you can have luck elsewhere. Take a look at the second generation Firebird if you want more bang for your buck. Hagerty lists the average retail price of a 1977 Firebird at a cheap $7K.
Back to Post