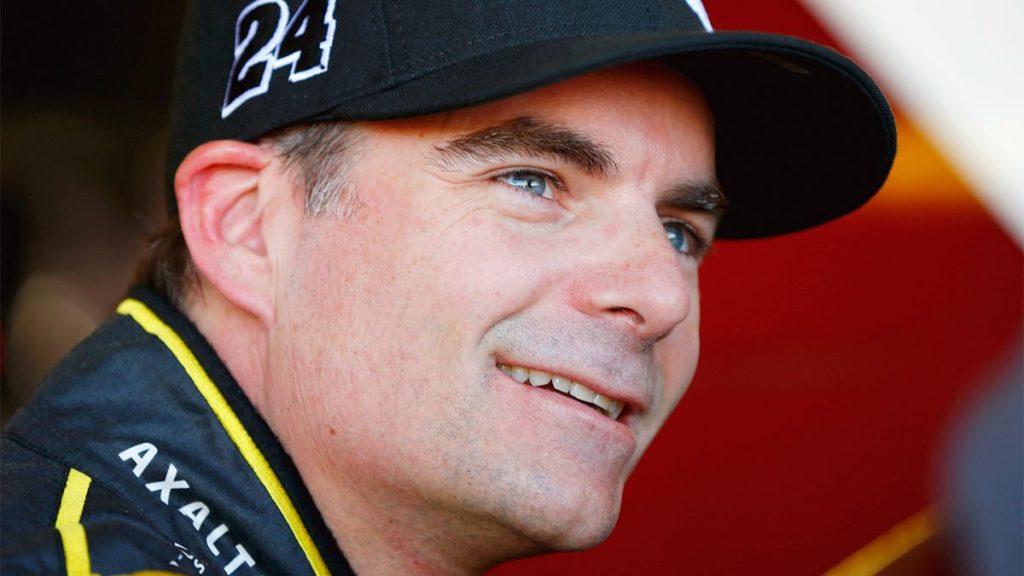 The man, the myth, the legend isn’t calling it quits just yet. The Wayne Taylor Racing lineup will feature NASCAR legend Jeff Gordon for next month’s Rolex 24 at Daytona in the team’s new Cadillac DPi-V.R.

Gordon’s co-drivers include racers Jordan Taylor, Ricky Taylor and Max Angelelli.Although Gordon is now a NASCAR analyst for FOX he has already filled in for Dale Earnhardt Jr when he went down. The four-time Sprint Cup champion  is always anxious to get back behind the wheel.

“I really enjoyed racing in the 24 Hours of Daytona in 2007 with Max, Wayne and Jan,” Gordon said. “When I announced I would no longer be competing full time in the NASCAR Sprint Cup Series, my hope was that I would get an opportunity like this to compete again in such a prestigious event, with Konica Minolta and Wayne Taylor Racing, with the hopes of winning it this time.

“I know that Ricky and Jordan are super-fast, and I believe it will be a very strong combination.”