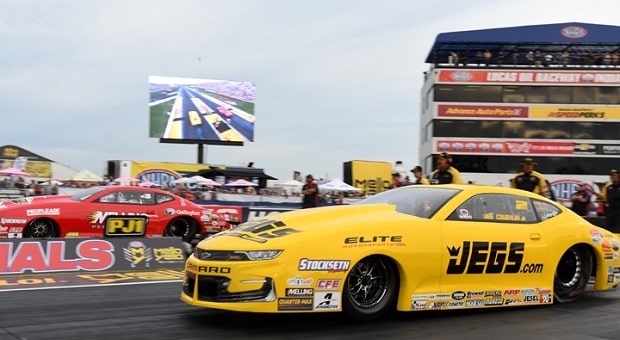 The National Hot Rod Association (NHRA) has released its 18-race schedule for Mello Yello competition in the Pro Stock category, as the class prepares to celebrate its 50th anniversary throughout the year. Pro Stock races alongside Top Fuel, Funny Car and, occasionally, Pro Stock Motorcycle at 22 venues which the series visits.

As with the abbreviated 2019 schedule, Pro Stock will begin its racing season with Top Fuel and Funny Car in Pomona and then Phoenix, continuing on to Gainesville, where it’s joined by Pro Stock Motorcycle. The category is on the docket for the Las Vegas four-wide contest, but rather than having Richmond as its next stop, Pro Stock is scheduled to appear in Atlanta.

The category will forego Chicago’s stop as well, as NHRA has scheduled it to compete in Topeka instead. There’s a return to Bristol, on to Norwalk, which amounts to three-in-a-row for the door-slammers. There is no trip to Denver this year, which is the first stop on NHRA’s tough Western Swing. The class will contest the other two Western Swing venues: Sonoma and Seattle. Epping and Indianapolis complete the balance of Pro Stock’s “regular” season.

The class rejoins the balance of the Mello Yello competitors for next year’s Countdown to the Championship, competing at Reading, Charlotte, Dallas, Las Vegas and Pomona to finish off the season and the Countdown. Pro Stock will skip NHRA’s visit to World Wide Technology Raceway at Gateway outside St. Louis this year; points will be adjusted accordingly.

NHRA continues to promote its two nitro classes of Top Fuel and Funny Car, which take part in all 24 national events in 2020. Later in this week, NHRA is expected to announce the 2020 national event specialty series schedules for Pro Stock Motorcycle, Pro Mod, Factory Stock Showdown and Top Fuel Harley-Davidson. It expects to release 2020 dates for its Lucas Oil Drag Racing Series later in the year. 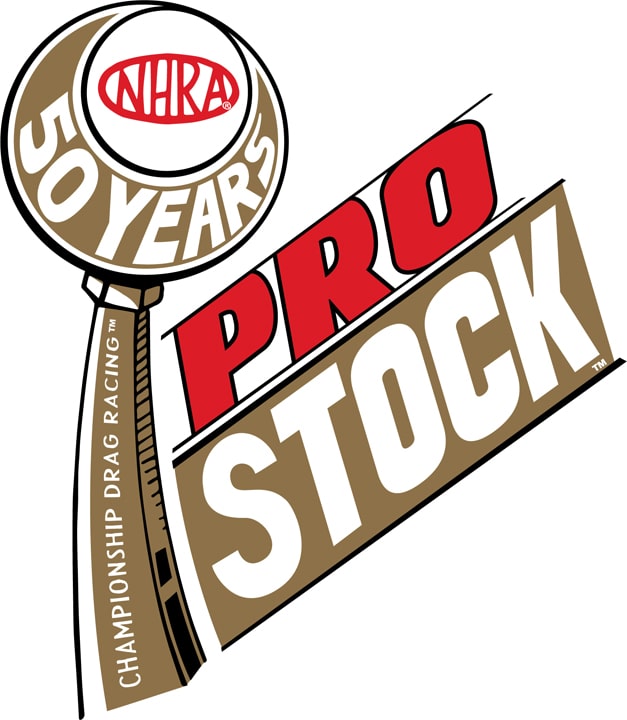