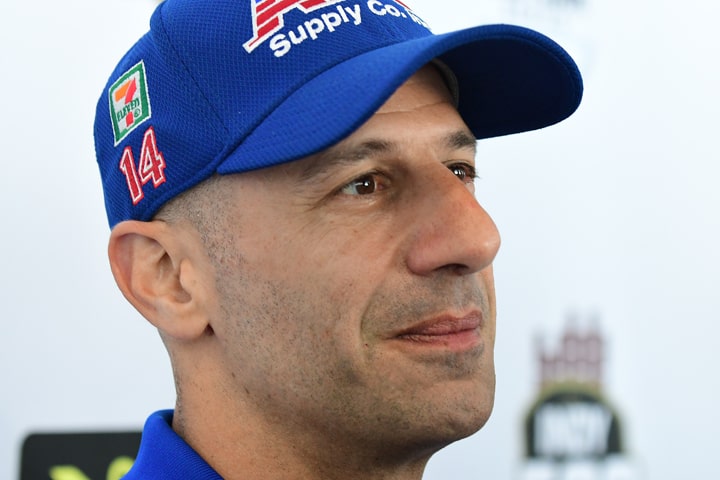 The landscape of the 2020 NTT IndyCar Series season will be different. One of the most popular drivers in the series, its 2004 champion will be conducting his final season this year.

It took 12 years for Kanaan, now 45, to win his 2013 Indy 500 and it was definitely the apex of his career. He did leave open the possibility of returning for a future Indy 500, but not for another partial or full NTT IndyCar Series season after his 23rd campaign is complete.

Kanaan, who came to the United States in 1995 to audition for a seat on Steve and Christine Horne’s Tasman Motorsports Indy Lights team with little more than his racing gear, made his mark by winning the 1997 Lights championship in his second year, then transitioned with the team to Indy cars in the CART series. Racing with Forsythe Racing in 1999, he won his first race at Michigan.

After three years with Mo Nunn Racing that saw the team move to the Indy Racing League, Kanaan joined what was then Andretti Green Racing in 2003, winning their second race together at Phoenix and shocking the racing world with speed and consistency the following year, completing every lap of the season, earning 15 top five results in the 16-race campaign to secure the season title. 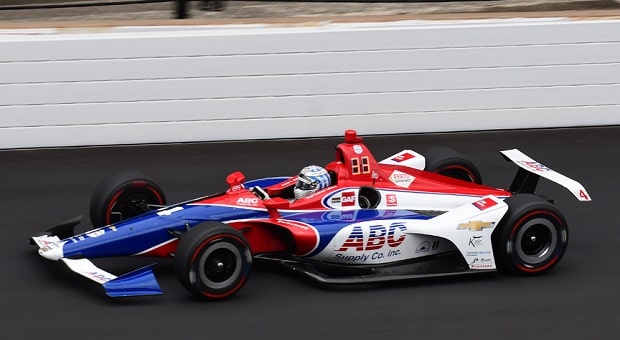 At that time, Kanaan was part of the Brat Pack that included Dan Wheldon, Dario Franchitti and Bryan Herta. Theirs was a playful yet competitive group that was characterized by practical jokes, with Wheldon normally the bait. They stayed together until 2010’s season close, when Kanaan joined KV Racing, where he would earn his – to this point – sole Indy 500 win in the 97th race.

“This sport has given me everything I have,” Kanaan declared. “When I started racing, I had no money, my family had no money. I had to make it on my own,” and that’s exactly what Kanaan has done, earning 17 wins, 15 pole positions and 78 podium results in 377 INDYCAR starts.

The impetus for #TKLastLap wasn’t one the driver wanted. Kanaan, the driver with most consecutive starts – 317 – tried to put something together. “This was not my choice,” he said. “I’ve been working with sponsors and the team to attempt a full season but we came up short.” Kanaan will be at every race on the NTT IndyCar Series docket, even the road/street courses where he won’t be competing.

“For 23 years I’ve been doing this and I have to plan for the future. I don’t know what I’ll be doing but I feel opportunities will come and I still get to race at this great facility, Indianapolis Motor Speedway,” site of Kanaan’s announcement.

“I look back at all these years racing in INDYCAR and the first thing that comes to my mind is how fortunate I’ve been to be in the top level of the sport for so long. I’m in the best shape of my life right now. I feel and know I can still do this for a long time, but like everything else in life there is also a cycle in racing. For a long time I’ve been asked when I would retire and my answer was always the same: The day I wake up in the morning and feel like I can’t do this anymore, that’s when I’m going to retire.”

In addition to his achievements in open wheel competition, Kanaan has earned victory in the 2007 Mobil 1 12 Hours of Sebring, driving in the LMP2 class and captured overall victory at the 2015 Rolex 24 at Daytona. “For the future, who knows? I would love to still be involved with INDYCAR to some degree. I’ve also had offers to race in a number of different series, but that’s not my priority at the moment.”

If he had any advice for the young Kanaan, who first entered the Indy car community in 1998, Tony Kanaan would “Tell young TK to do what his heart wants to do. I have no regrets on decisions I’ve made but I would tell my younger self, ‘Tony, don’t listen to anybody. Listen to yourself; it matters what you think is right even though everybody else is going to have an opinion.’” 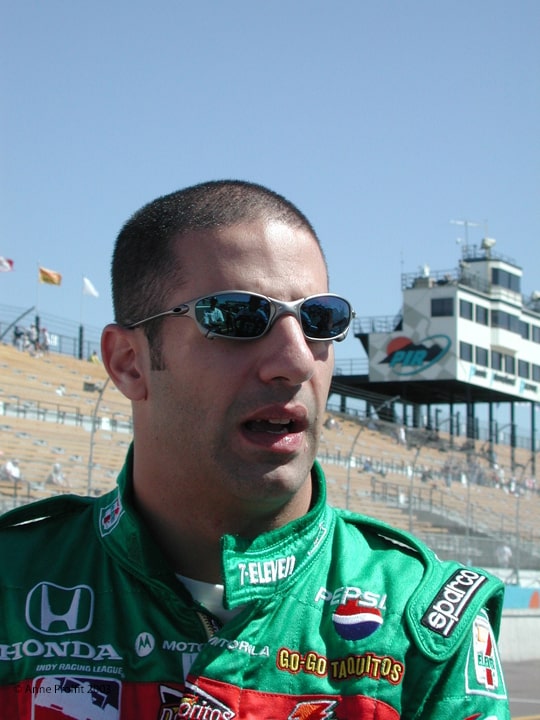