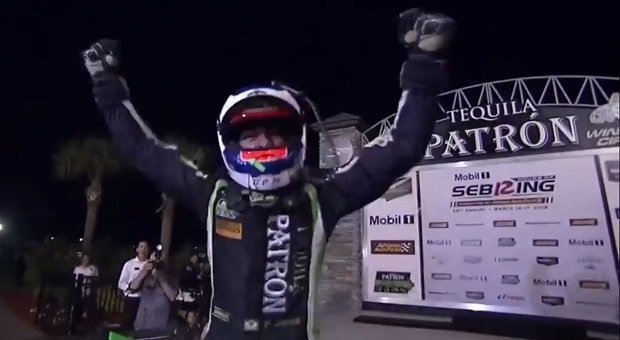 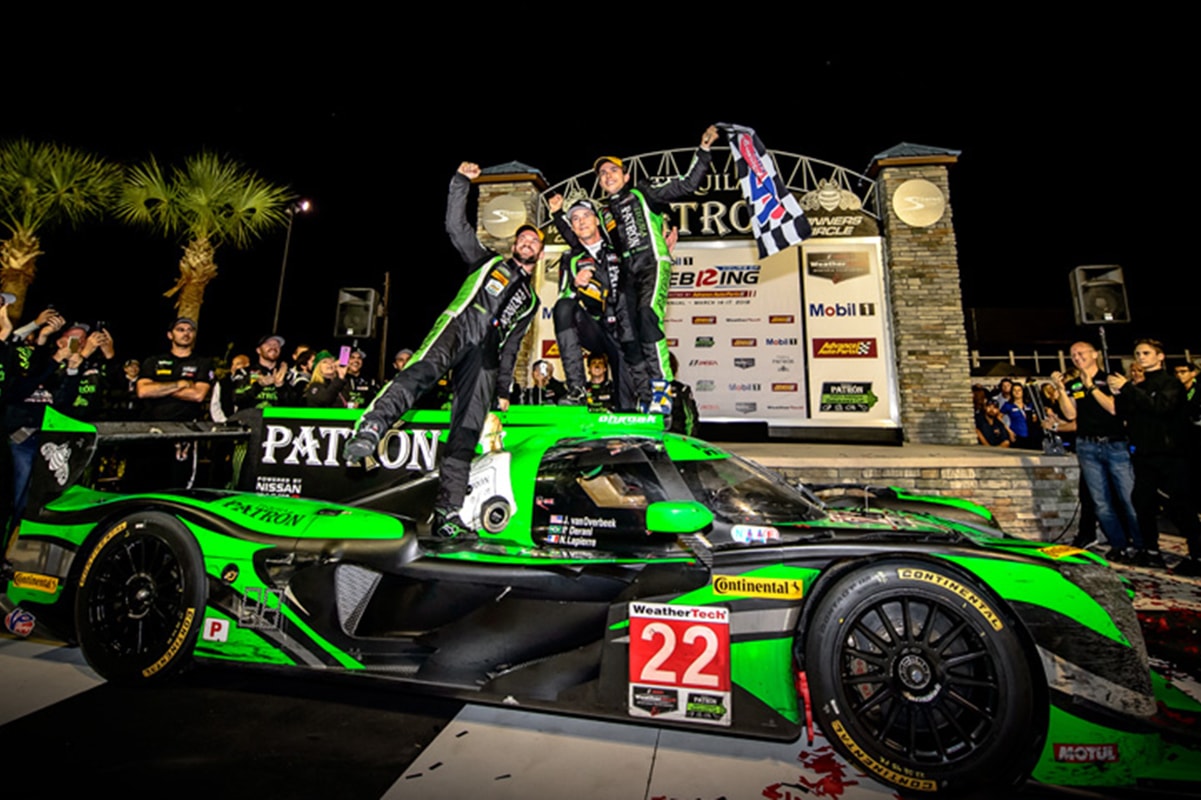 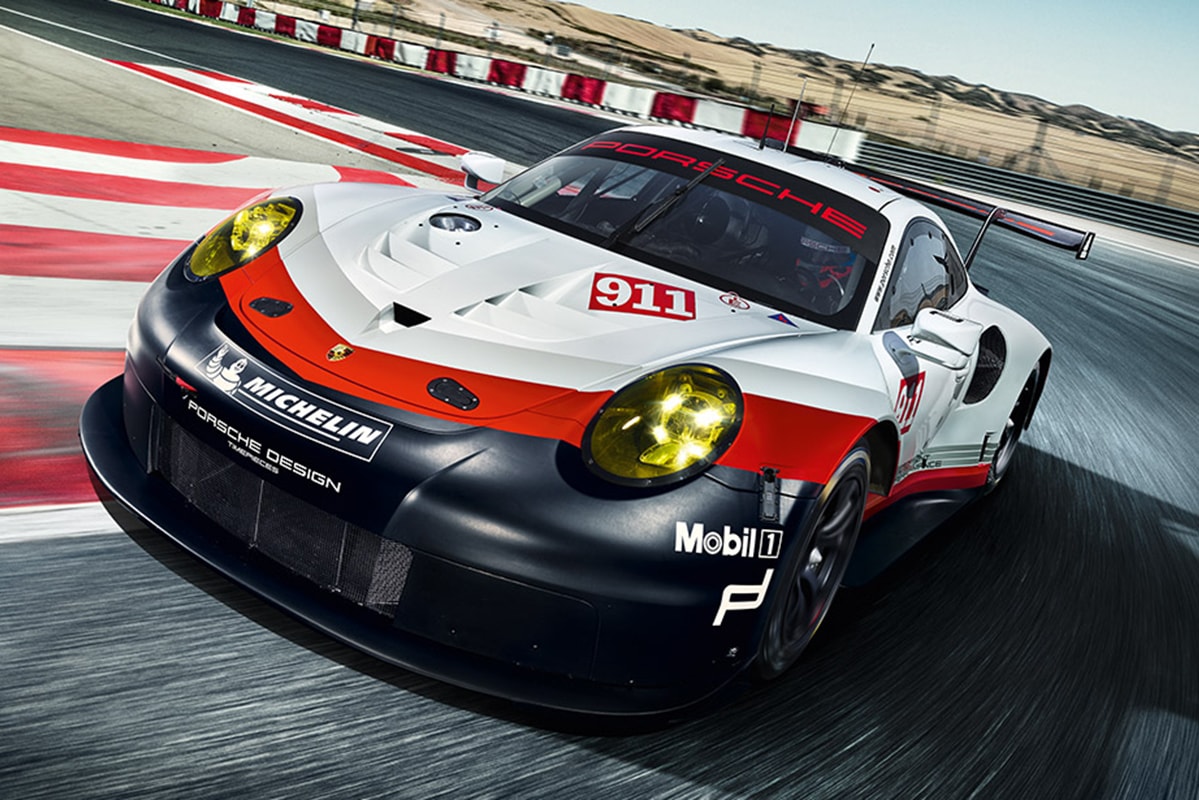 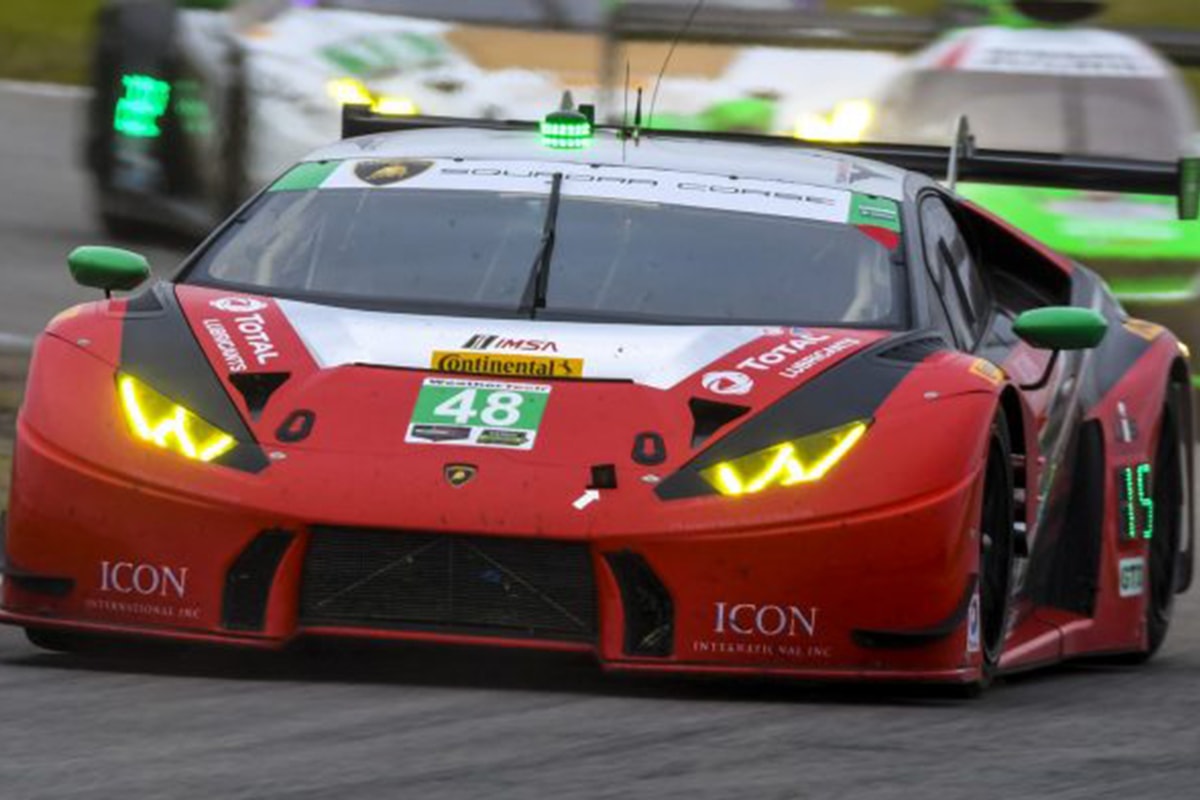 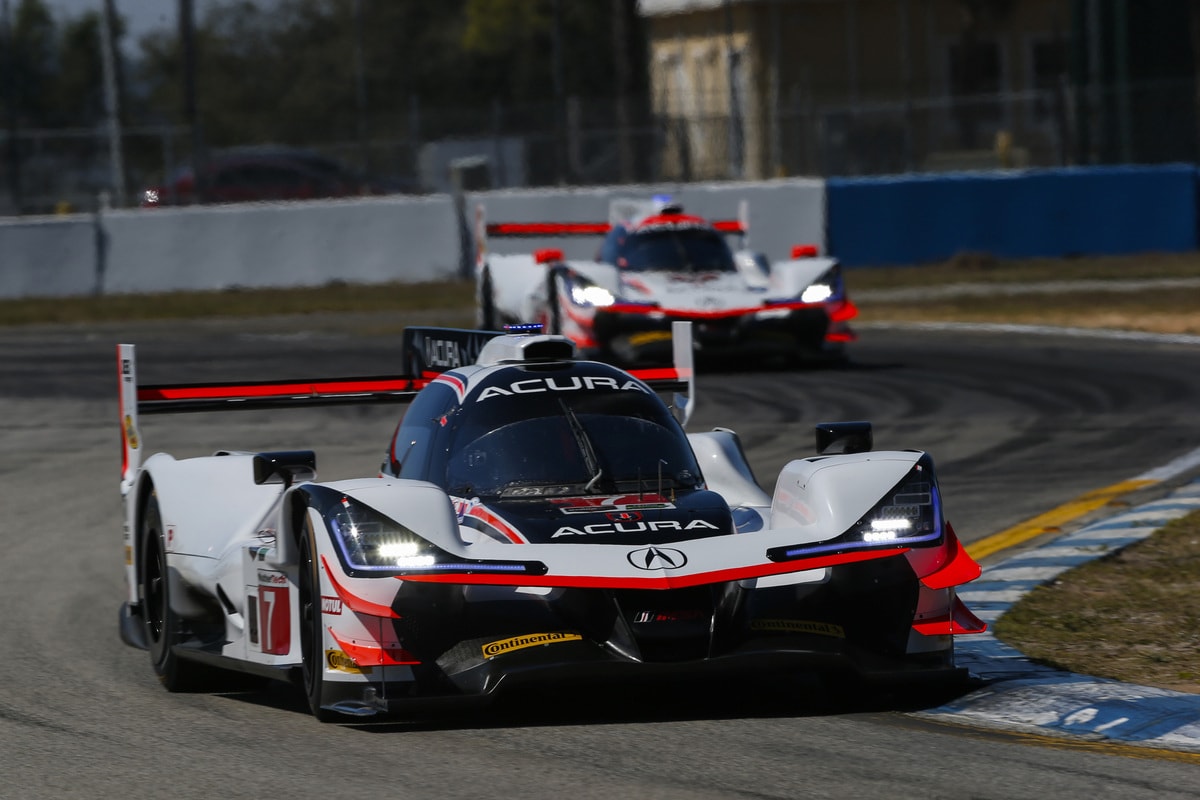 Some teams shook up the standings in their classes at the IMSA 2018 12 Hours of Sebring at Sebring International Speedway. The team of van Overbeek, Derani and Lapierre came in first overall, competing in the Prototype class. The GT LeMans class was won by the team of Pilet, Makowiecki, and Panciatici. Finally, the team of Sellers, Snow and Lewis prevailed to lead the GT Daytona class at the end.
Image courtesy ESM Racing.

With Pipi Derani driving at the end, Tequila Patron ESM drivers Johann van Overbeek, Derani and Nicolas LaPierre in the Number 22 Nissan DPi were able to improve on their disappointing Daytona finish to win the Protoype class with a total time of 12:00:34.369. With a time of 12:00:46.769, Konica Minolta Cadillac Dpi-V.R team of Taylor, Van Der Sande (who was driving at the end) and Hunter-Reay took their Cadillac DPi to a second overall and in class. Both teams completed 344 laps.
Image courtesy Porsche USA.

A time of 12:01:15.573 was required for the Porsche GT Team of Frederic Makowiecki, Patrick Pilet and Nick Tandy, who was driving at the finish, to top the GT LeMans class at the end driving a Porsche 911 RSR, completing 328 laps, 16 behind the overall winner. Taking their BMW M8 GTLM to its first podium, BMW Team RLL (co-owned by David Letterman) trio of Sims, De Phillppi and Auberlein took second with a time of 12:01:21.803.
Image courtesy Paul Miller Racing.

No other manufacturer showed up at Sebring with more cars entered in the 42-car field for the 2018 12 Hours of Sebring race than Acura, with six. Both of the Michael Shank Racing with Curb Agajanian Acura NSX teams did well, finishing seventh and eighth in GTD. The two Acura DPs of Acura Team Penske finished 14th and 15th in Prototype but showed speed during the day.
Back to Post
About Mike Aguilar 388 Articles
Mike's love of cars began in the early 1970's when his father started taking him to his Chevron service station. He's done pretty much everything in the automotive aftermarket from gas station island attendant, parts counter, mechanic, and new and used sales. Mike also has experience in the amateur ranks of many of racing's sanctioning bodies.