The Polaris RZR Mint 400 Presented by BF Goodrich Tires is billed as the “Great American Off-Road Race.” This makes the announcement of the Grand Marshall for the event a big surprise to many people. You would think a race that bills itself as the “Great American” anything (especially these days) would have an American as the Grand Marshal. I guess Polaris and BF Goodrich want to buck the trend, and maybe make a political statement at the same time.

If you’re not a fan of celebrity gossip TV, you probably don’t like him. Yes, that’s right. Robin Leach, the host of “Lifestyles of the Rich and Famous,” will be this year’s host at the biggest and baddest off-road race held in the United States.

Leach told the press, “I have been host to many NASCAR races, but never an off-road race. I am looking forward to being Grand Marshal for such a massive and historic race. The Mint 400 is a part of the rich Las Vegas history. It’s great to see that it is thriving today!” 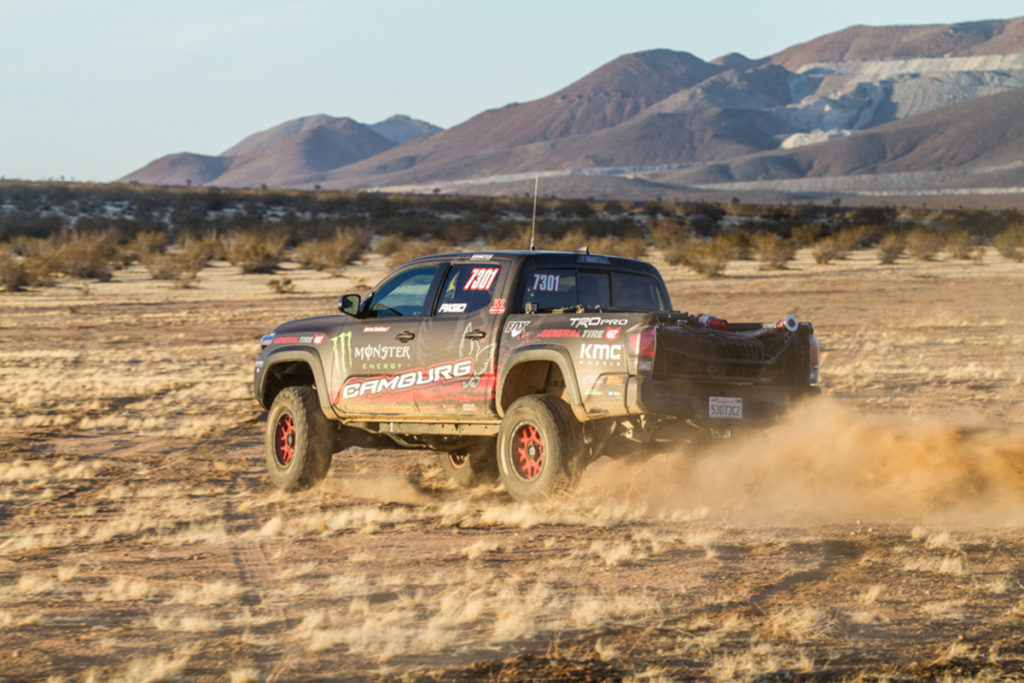 As Grand Marshal, Leach will lead the field on the Vehicle Procession for the 4 Wheel Parts Mint 400, presented by Odyssey Battery. This race will see racecars with a total value of more than ten million dollars thunder down the Strip in Vegas to Fremont East Street as a kickoff to the festivities around The Mint 400. Leach will also wave the green flag on race day, kicking off “The Great American Off-Road Race,” which will have more than 330 vehicles competing.

Surprising Celebrity Entrant for The Mint 400 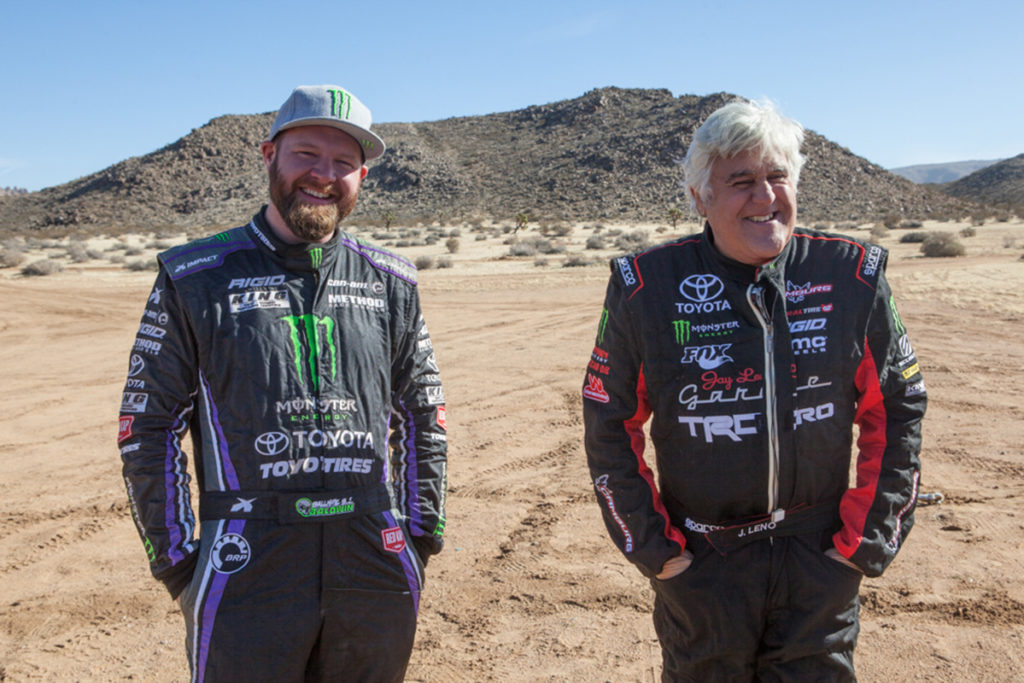 To be honest, if you know of his love for fast and wild rides, this “little” piece of news isn’t really that surprising. What’s surprising is that it’s taken him this long to get himself a ride for the event. Yes – everyone’s favorite gearhead, Jay Leno, host of “Jay Leno’s Garage,” (oh, and previous host of The Tonight Show) will compete in this year’s Mint 400. 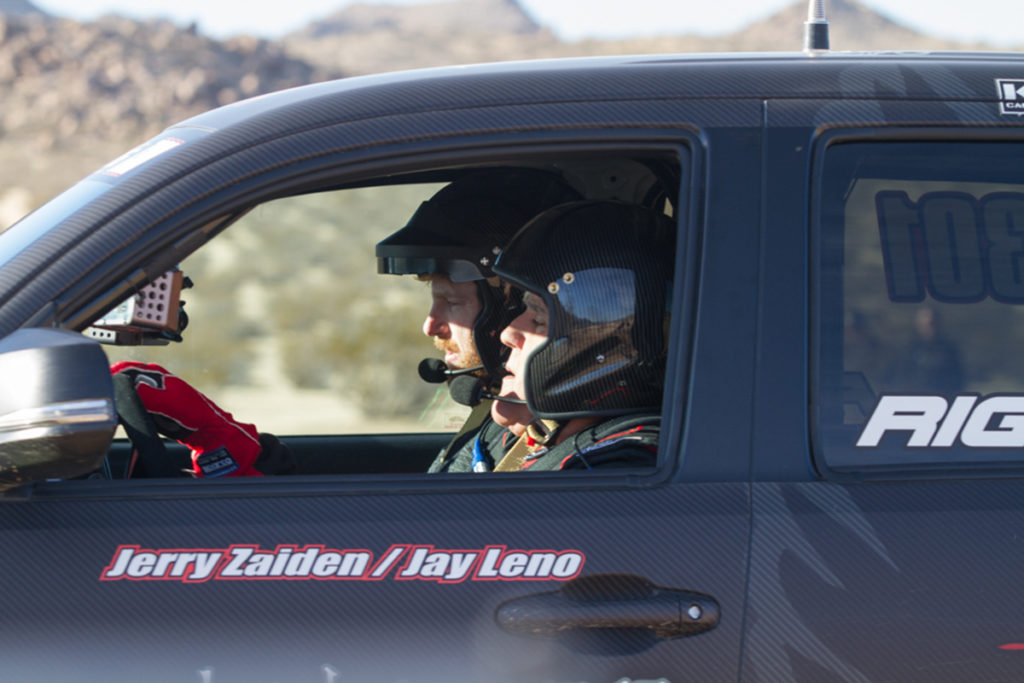 Leno drives a Toyota TDR Tacoma Pro from Camburg Engineering that is “nearly stock” (I’m DYING to know what that means!). He will have Ryan Millen as his co-driver, and they will hand off to driver/builder Jerry Zaiden and off-road journalist Fred Williams to finish the race.

The 2017 Mint 400 Presented by BF Goodrich Tires will be the first week of March in Vegas. Spectating is free (bring water!), while parking is about $20, with VIP passes running about $100.