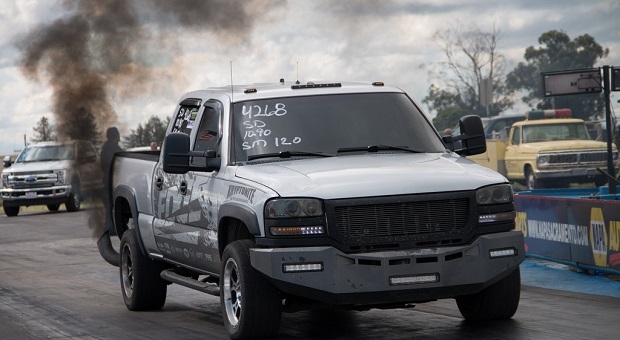 The 2017 Nor Cal Diesel Nationals were a battle between Mother Nature and the NHRDA throughout the weekend. Mother Nature won the battle Friday when the sled pulls were called off after a torrential downpour late in the day deposited an inch of rain.  The Sled Pulls were rescheduled to Saturday after the Drag Racing. 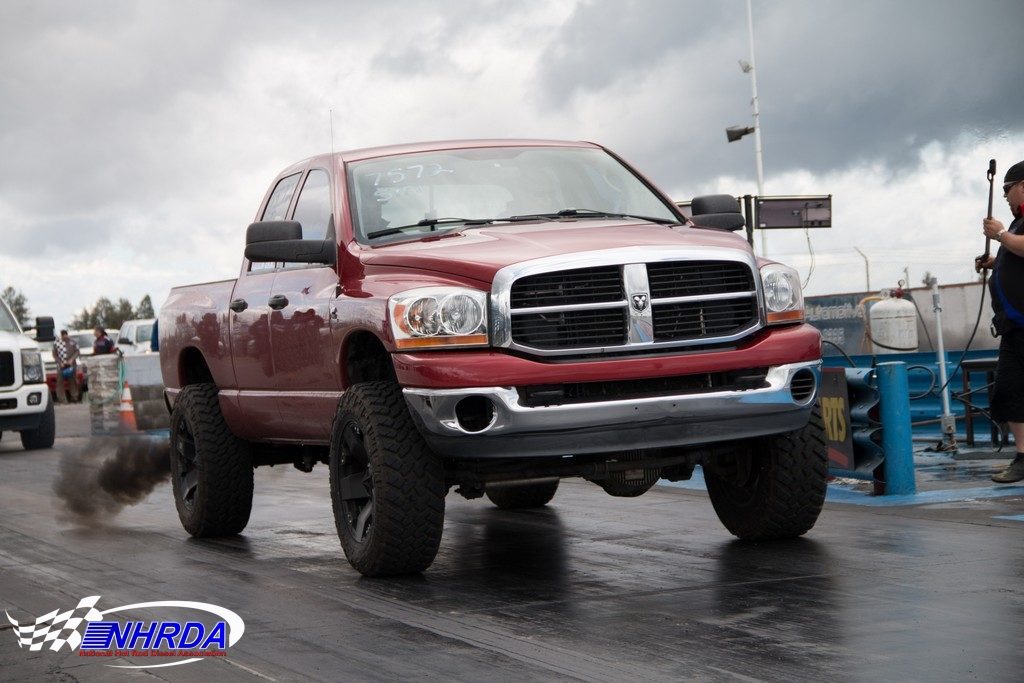 Saturday morning began with the sun shining outside in a clear blue sky. The gates opened and the track crew prepared to go, but after only a few pairs of Sportsman trucks, the rain returned, putting the event on a weather delay. Fortunately the rain stopped eventually and the NHRDA and Sacramento Raceway staff got the track dry. Racing resumed around 2 pm. 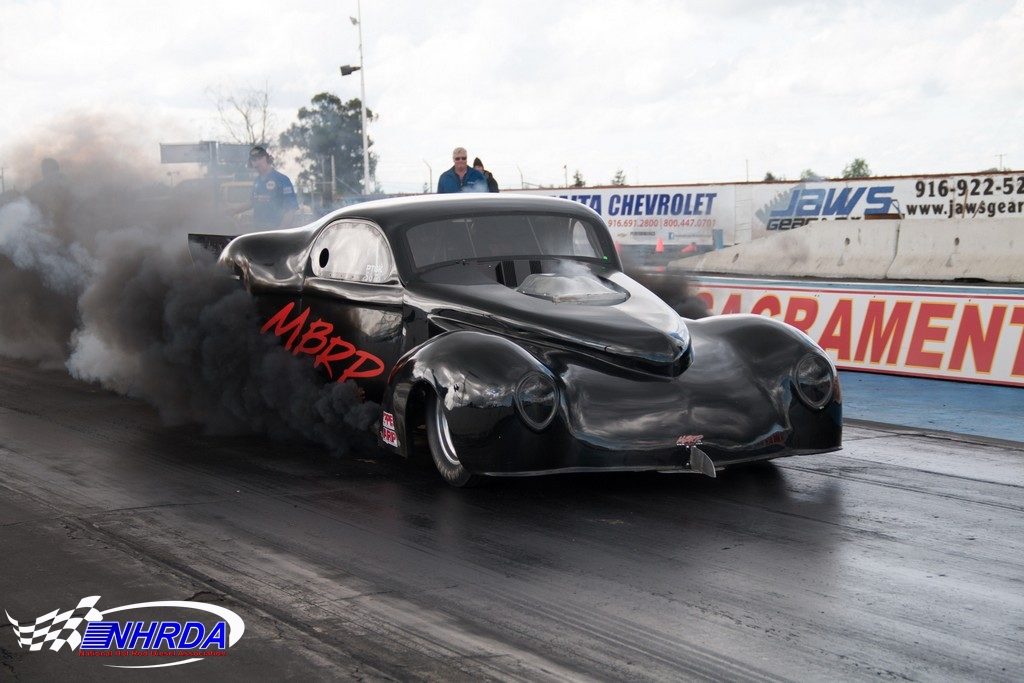 Unfortunately the Sled Pulls had to be canceled due to the rain delay, as there was no way to get the sled pull track ready and it was still just too wet. The Hot Shot’s Secret Diesel Drag Racing Series was completed as planned Saturday afternoon after the rain delay. 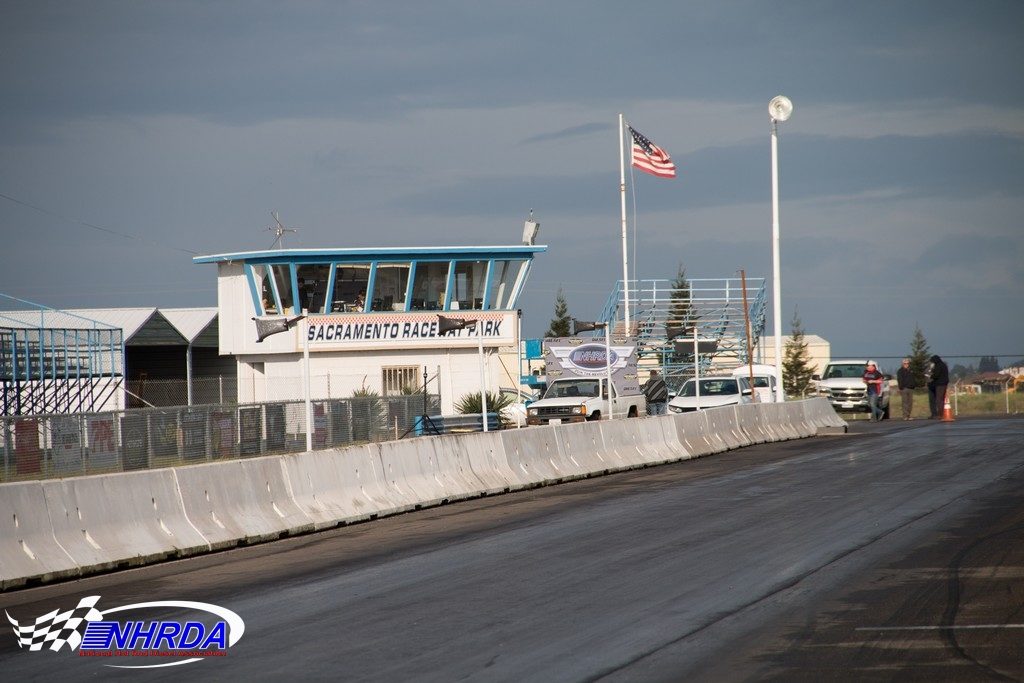 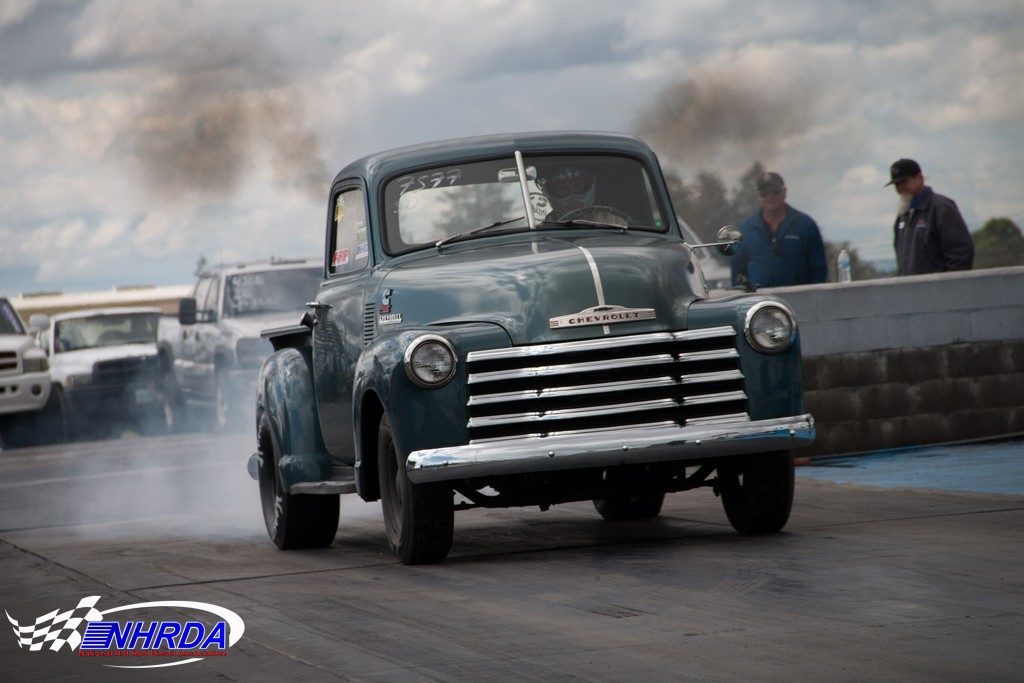 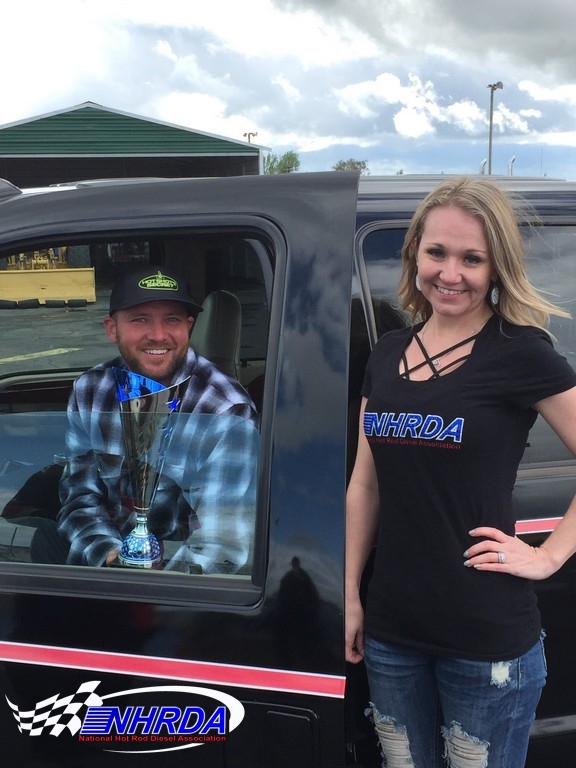 The NHRDA will now head to the Texas Motorplex in Ennis, Texas for the Texas Diesel Nationals on April 21 and 22.