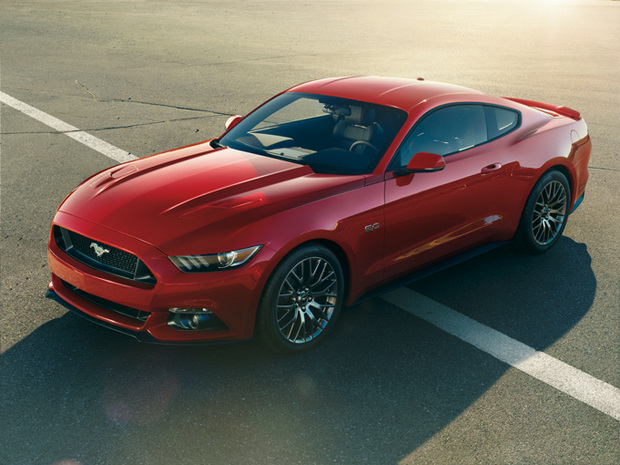 News has been pouring in about the completely re-designed 2015 Ford Mustang, and here’s what we know so far.

– The designers took inspiration from a number of places, most notably the first-generation 1964.5 Mustang.

Performance numbers haven’t been released, but Ford assures that both the V6 and V8 engines will be more powerful than their 2014 counterparts.

We’re still waiting for a number of important details such as price, weight and fuel economy figures, but in the meantime, enjoy some photos of the 2015 Mustang.