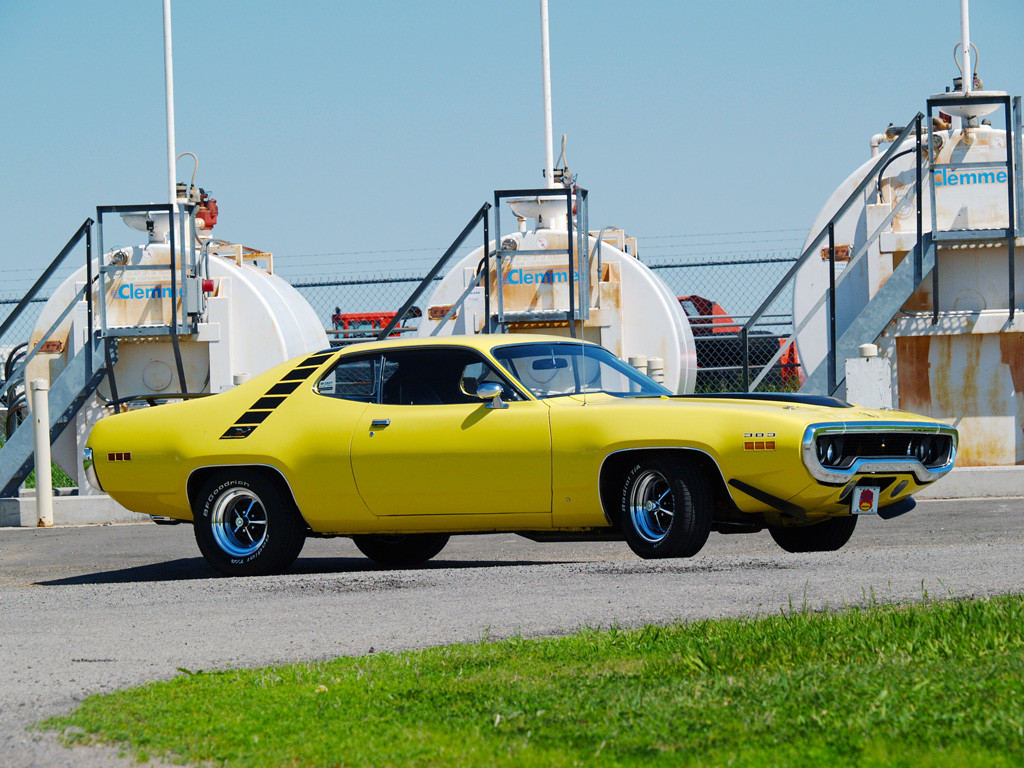 If passion is the freedom to live life as you choose, then this story is about passion worth waiting for. Muscle cars were starting to fizzle out due to low fuel economy and high gas prices, and then the ’71 Plymouth Roadrunner came out.  Fortunately, numerous high performance models were available that wouldn’t break the bank.

Lou Helbling was drawn to these cars after years of seeing the same types of things.

“The trend,” recalls Lou, “was toward small 4-cylinder grocery carts, such as the Dodge Omni, Chevy Chevette, Pontiac Firebird, Honda Civic and Toyota Corolla. People were shedding their gas guzzling performance V8s because they thought of them more as liabilities than anything else due to the car’s poor fuel economy statistics. Even fewer people, at that time, thought of them as fun anymore. Little did they know that this was just a trend, a fad that would simply fade,” Lou continued. “I wanted something made with fewer numbers than the Mustangs, Chevelles, Novas or Corvettes. I wanted something a little different.”

Lou found just what he was looking for when he laid his eyes on the Roadrunner. See the rest of the story here.