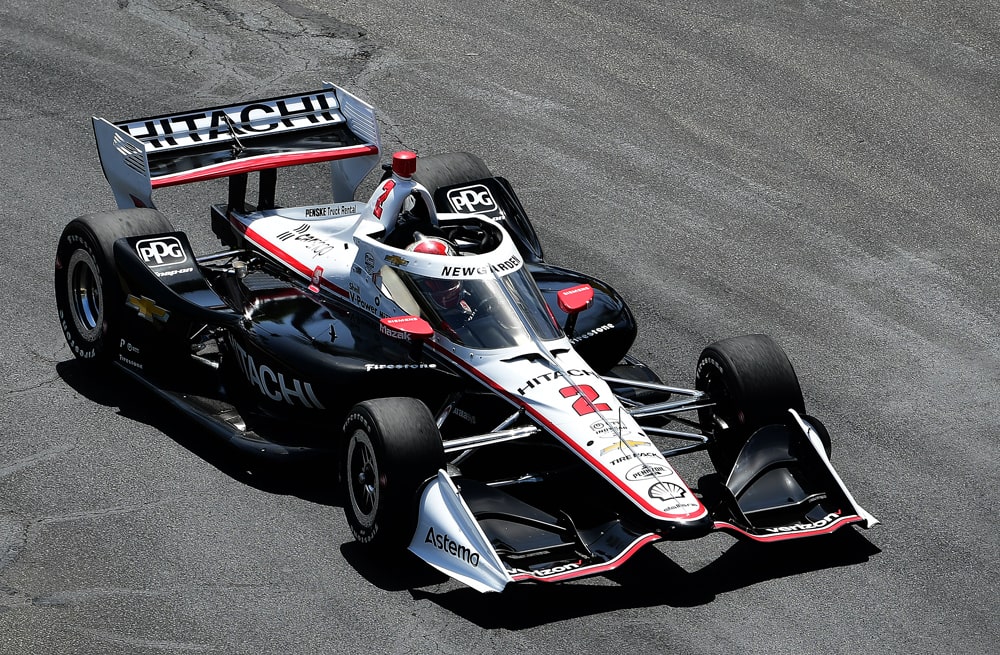 Wrapping up an interesting season, INDYCAR takes over Laguna Seca Raceway to host the final race of the NTT SERIES season with five potential winners in the mix.

The NTT INDYCAR SERIES season has its finale this weekend on the 2.238-mile WeatherTech Raceway Laguna Seca road course in Monterey, California. The series has conducted 16 races and, for the 17th year, the championship is up for grabs at the 17th race this weekend. This is the first time since 2019 that the championship chase has gone to Laguna Seca; last time the series finale was at this track, Colton Herta of Andretti Autosport won the race and Josef Newgarden earned his second Astor Challenge Cup victory. Herta was also the winner of last year’s race before taking back-to-back wins in this series finale at Long Beach. 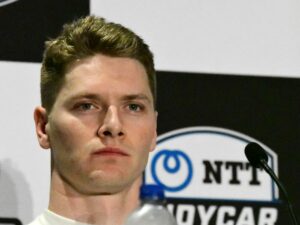 There are five drivers within 41 points of one another, but suffice to say, this could be a battle between two from the Antipodes, Will Power and Scott Dixon, with American Josef Newgarden between them points-wise. Newgarden and Dixon are both 20 points adrift of Power, but Newgarden has one more victory than Dixon so gets second position, for now. Also in the mix is Indianapolis 500 winner Marcus Ericsson and last week’s winner in Portland – a three-time victor in his sophomore season – Scott McLaughlin.

This year marks the first time since 2003 that five are contending for the driver’s title at a season finale without double points, which were awarded from 2015-2019. That fact alone should make it more interesting and easier for everyone to follow. Power has a 20-point advantage on teammate Newgarden and Chip Ganassi Racing’s Dixon, while Marcus Ericsson is 39 points back and Scott McLaughlin has a 41-point disadvantage. With 50 points on offer for the win, if Power finishes third or better, it doesn’t matter what happens with the other four.

Three of those eligible for the Astor Challenge Cup are from Team Penske: Power, Newgarden and McLaughlin, the latter just having signed a multi-year contract to stay with the team. Chevrolet, who power Team Penske, has wrapped the manufacturer engine title by nearly 200 over Honda, but never forget, the big prize went to the Japanese manufacturer whose engines are built just north of Los Angeles in Santa Clarita.

The race will have fairly standard engagements, a single practice Friday afternoon, a secondary opportunity – and one that sets qualifying groups – Saturday morning, qualifying mid-afternoon Saturday and a 95-lap contest that starts right after noon (PT) on Sunday.Drivers have 150 seconds of total push-to-pass time with a maximum hold of 15 seconds each activation. Everyone gets six sets of primary Firestone Firehawk tires and four sets of alternate (red) rubber for the weekend; rookies get one extra set of primary tires.

There have been eight different winners in the 16 contests held to date, with McLaughlin taking three, Newgarden earning four, O’Ward and Dixon notching two, while Herta, Ericsson, Power and Rossi each taking a single trip to Victory Lane. The record is 11 disparate winners over a season and that has occurred three times, in 2000, 2001 and during Power’s sole championship season of 2014.

The 26-car field will stress both the racetrack and pit road, The sole driver that hasn’t done the entire year in INDYCAR is Simona De Silvestro, who races once again with Chevrolet power at Paretta Autosport. There is also a tight rookie battle between Rahal Letterman Lanigan’s Christian Lundgaard of Denmark, who leads Dale Coyne Racing with HMD’s David Malukas of the Chicago area by a scant five points, with Callum Ilott (GB), who re-signed with Juncos Hollinger Racing and is expecting a teammate to join him for a full season run in 2023, who is 80 points back. Consider this one a battle between Lundgaard and Malukas.

After being drenched in heat for the past couple of weeks, WeatherTech Raceway Laguna Seca is about to get cooled off. A track that delineates cool, from its Andretti Curve to its jaw-dropping Corkscrew, where Alex Zanardi performed “The Pass” in 1996 to turn back Bryan Herta’s quest for victory, this circuit is ready to welcome back fog horns and temps in the 70s. There’s a very slight chance for rain, but that’s what it is, very slight, which means this weekend’s festivities should go off without a weather hitch.

Hoping for a clean race and a deserving champion, tune into NBC Sports on Sunday for all of the action.

About Anne Proffit 981 Articles
Anne Proffit traces her love of racing - in particular drag racing - to her childhood days in Philadelphia, where Atco Dragway, Englishtown and Maple Grove Raceway were destinations just made for her. As a diversion, she was the first editor of IMSA’s Arrow newsletter, and now writes about and photographs sports cars, Indy cars, Formula 1, MotoGP, NASCAR, Formula Drift, Red Bull Global Rallycross - in addition to her first love of NHRA drag racing. A specialty is a particular admiration for the people that build and tune drag racing engines.