RacingJunk News > Racing > Drag Racing > What’s Next for McLeod’s Paul Lee Now that Drag Racing is Off the Table?

McLeod Racing President and owner Paul Lee walks the walk and talks the talk in the race world. In addition to heading up the popular and rapidly-expanding clutch and driveline company, Lee has been drag racing for most of his life.  He was even set to drive a Funny Car in this season’s NHRA Mello Yello Series for Kalitta Racing when an unexpected health crisis thwarted his plans.

A massive heart attack right after the Performance Racing Show in Indianapolis knocked him off his feet, forcing him to bow out of the race season to preserve his health.  RacingJunk.com spoke to Lee about the heart attack, his career, and what’s on the table for him now. 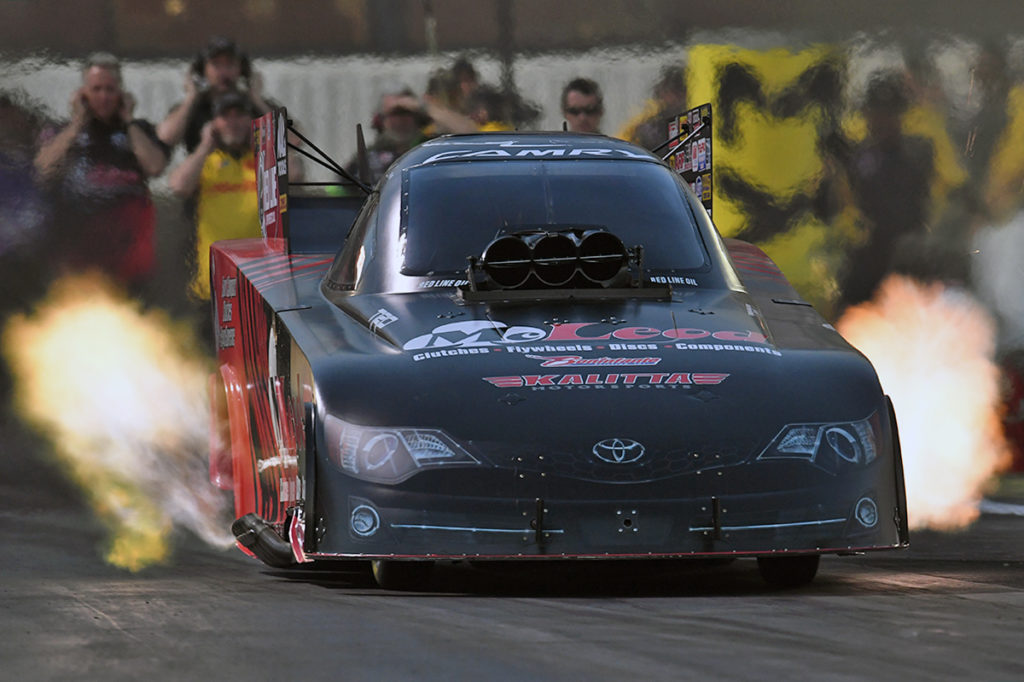 “It was a pretty bad attack,” Lee said, “100% blockage. They call it a widowmaker, and I’m lucky to be here.  I was in good health, did all the right things with diet and exercise, but it’s hereditary. Now I’m going to rehab three days a week, exercising with the heart monitor, continuing to eat right, but to drive a dragster, you need a physical and between the heart damage and the blood thinners, I was just out of the running.”

Lee is a competitor first and foremost though, whether as a racer or a businessman, and we asked him to reflect on his driving career, and how he’ll shift that energy into other activities.  He’s been racing nitro and alcohol cars since 1988, not to mention racing his first car as a teenager.  He’s  won national championships, and is an icon in the sport for racers who know they need to have a savvy head for business and throttle.

“I loved driving the Nitro Funny Car.  I’m a hot rod guy, and it’s the ultimate hot rod.”  He adds, “However, there’s more to life than drag racing.”

When asked to recall the highlights of his career, Lee didn’t indicate trophies or titles.  “It’s the people. My best friends are in drag racing. It’s a small community, but we all share a passion for racing, and I’ve made a lot of friends through the sport.”

He continues, “I love the competition. I love to win.  But it was never just about going fast.  Sure, going 320 miles per hour and winning is great. And yeah, it’s a team sport, but at the staging lights – it’s just you against the other guy and the goal is being faster.  However, the best part is truly the team. I always enjoyed working with the pit crew, the whole team, working on the car, going to dinner with everyone.  I love to win, but the team is the best part of drag racing.” 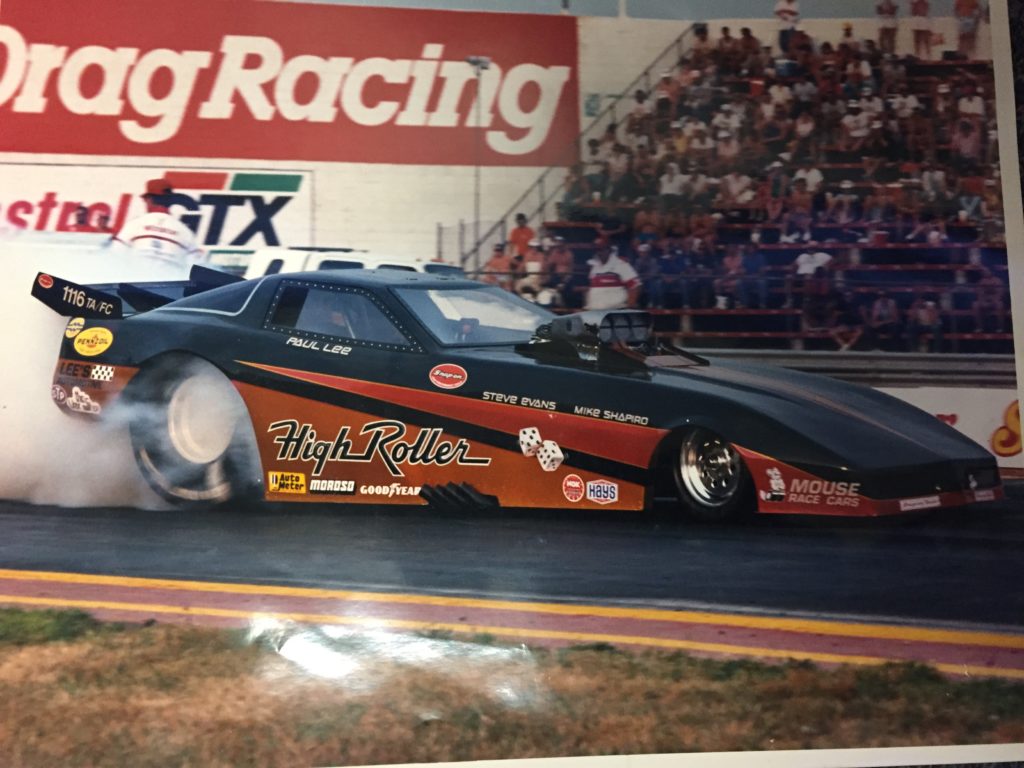 Lee’s drive is hardly confined to racing however. He’s a savvy businessman who has been instrumental in expanding McLeod’s reach.  “I’ve got a lot of drive,” he acknowledges. “I’ve always been focused on growing the business, and that’s not going to stop. It’s just part of my personality. I can’t stop pursuing goals.”

He’s grateful that those goals have always overlapped. “To be a car guy for both drag racing and the business has been a gift. I can’t wait to get to work and see what the day holds.”

When asked what’s in store for the thriving clutch and driveline business, Lee couldn’t tell us details, “New acquisitions are in the works that are very exciting,” he said, but McLeod is moving into a new, larger facility to accommodate its growth.  “We’ve got a great team in place, as well as great distribution partners and loyal customers. It’s an exciting time.” 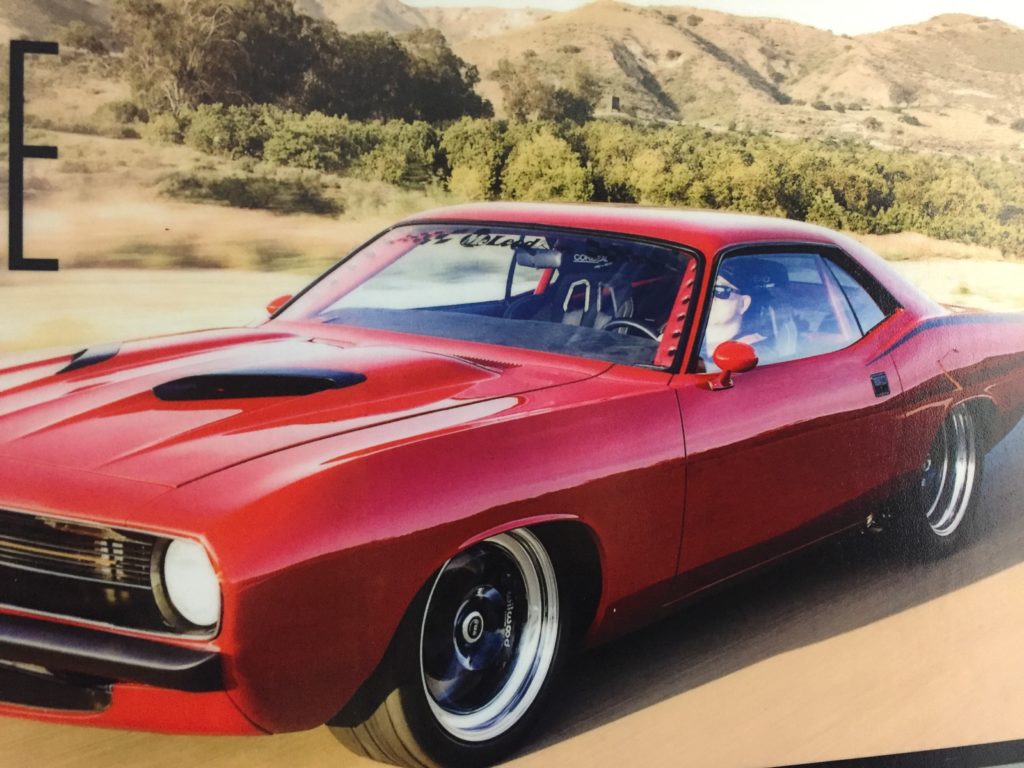 In the meantime, Lee still enjoys driving. Even if he can’t rocket down the strip at 320 miles per hour, he’s got a garage of hot rods that still need to stretch their legs. Plus, racing is a family business after all, at least for the McLeod family. McLeod Creative Director, Krista Baldwin, is a young, up and coming top-ranked driver  in the NHRA Top Alcohol dragster class.

Lee’s advice for Krista reflects his own experience, “Know as much as you can about marketing and creating a return on investment for sponsors. You need money to drive the car. You need talent but you also need to bring in the money. Focusing on the business part of drag racing is the biggest advantage you have.  Plenty of people can drive, but not a lot of people can go out there and show they can bring a return on investment.”

Smart words from a man who understands that having the right team, on the track and in the office, is the key to success.  Paul may have stepped away from the track, but he’s still driving a business to its pinnacle of success and we can’t wait to see what’s next for him, and for McLeod.