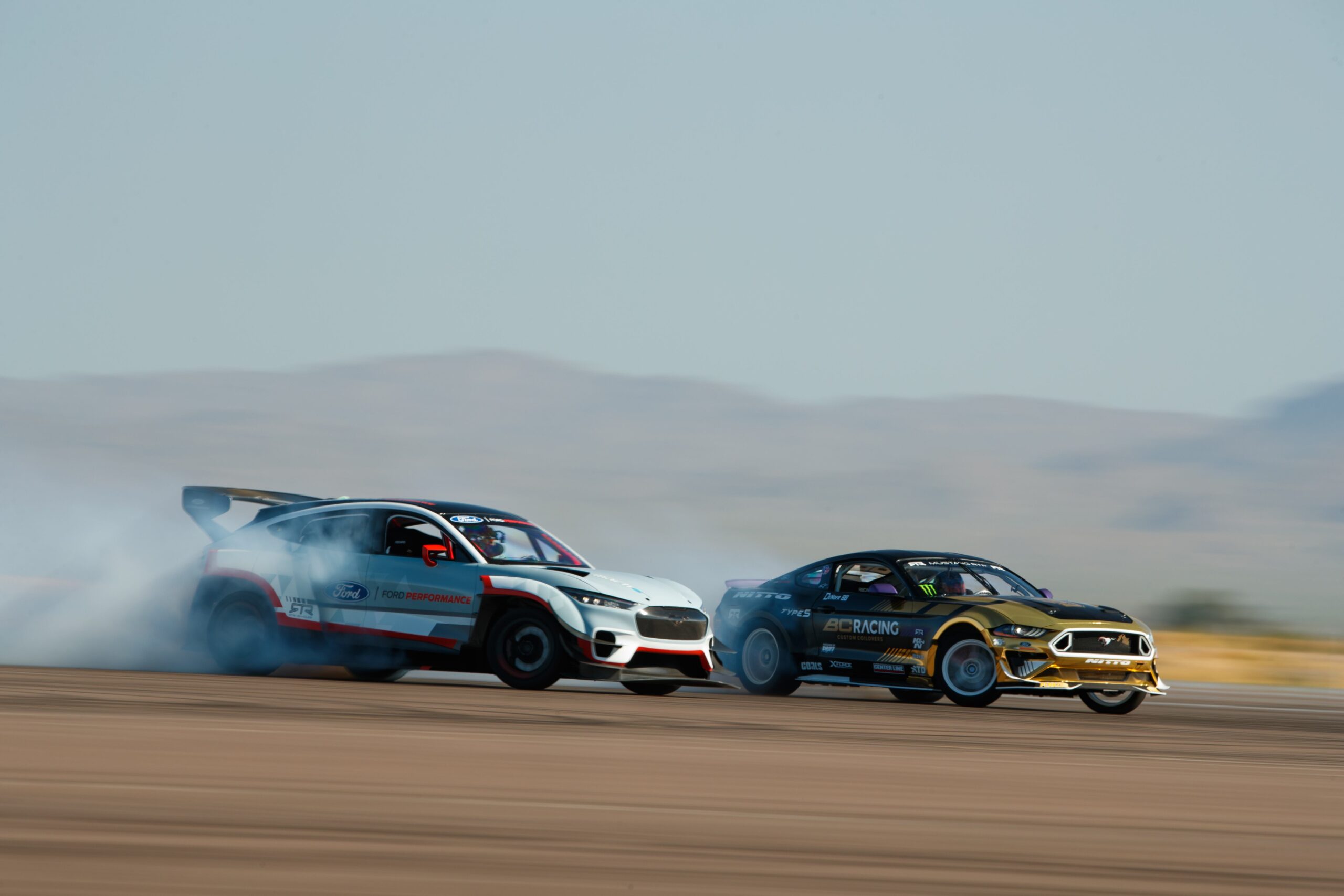 The future of racing is electric, according to Anne Proffit. Technology continues to loom large.

“Write about the future of racing,” the editor said. That assignment required a lot of thought before I took my fingers to keyboard. There are so many parameters involved in discussing the future of motorsports, starting with the first two syllables: motor.

Right now, in the malaise of 2020, the business and sport of racing are at a crossroads and there’s a tremendous crosswind involved. Racing, as we all know, runs on money and technology. The important thing is for these two to meet and align to make the sport better. But as sponsors damaged by the novel coronavirus, COVID-19, try to justify their continuation in racing, there’s been some exodus that has parked both teams and sanctioning bodies.

Even before the pandemic hit, NASCAR no longer had a lead sponsor for its premier Cup series; NHRA, the second-most popular racing endeavor in the United States, first lost its naming sponsor and quickly found another – and that entity, Camping World, came from NASCAR. INDYCAR has a tech company, NTT, as its naming contributor and IMSA continues with WeatherTech, an American company dedicated to the automotive trade and the racing community.

On the face of it, the sanctions look like they’ll make it through the financial and physical debacles that the pandemic has caused, but below the surface, there’s trouble that hasn’t burbled to light yet. We know some of the issues involve money, some involve technology and all involve personal relationships.

It’s often said the best way to make a small fortune in racing is to start with a large one. Team owners are realizing that these days and understand that they won’t have the kind of partnerships that allowed everyone to travel on personal planes, large hospitality units for entertainment and high-dollar extraneous activities. Today, the emphasis is on spending available money well and keeping the competitive level as high as possible. That’s only going to work with one eye toward money and another toward technology.

Technology in racing is the monarch. And it will always be. It’s the money that allows/permits technology to advance and the duo have to work together. And progress together.

At this point in time, both Formula 1 and IMSA (the latter in partnership with the World Endurance Championship and ACO, the Automobile Club de l’Ouest)s are advancing technology at a rapid pace, with hybrid vehicles either being raced or being produced for racing in the near future. INDYCAR, as well, has gone on the hybrid train and will have its KERS-type hybrids available in 2023, a year later than IMSA and a year later than originally intended.

Even NASCAR is getting on the hybrid technology train as it chugs through the industry, with the intent of introducing their Gen 7 solution in 2022. While placing much of its initial emphasis on the car and the change to rack-and-pinion steering in initial testing, the objective is to introduce hybridization as motive power throughout the development process. It’s coming and it’s going to be interesting for casual and involved fan alike.

In NHRA, there have been two electric door-slammer cars produced, one each by Chevrolet and Ford, both using the same type of electric motors for their solutions. While the Chevrolet Camaro EV and Ford’s Mustang EV have come and been shown to fans and competitors on the track, placing electric race cars into near-future two-lane competition isn’t on the docket. With all the extraneous issues this drag racing sanction has been experiencing, that’s to be expected.

But electric car racing – and not just Formula E – is coming and will come to the sport in the not-too-distant future. Formula E has grown up over the past five years, no longer including the mid-race car swap that had to be done because battery power wasn’t evolved sufficiently to allow a complete race using the same race car. Now they’re using the same car for an entire race – and they’re getting quicker as teams (with dominant, worldwide manufacturer support) are permitted to evolve their cars and their motor/battery technologies.

MotoGP has an e-series already and it’s become quite popular worldwide with both the teams and with fans. As with other series, most of the established manufacturers and teams are partaking in the electrification of two-wheeled competition and there’s an enthusiasm that makes an engineer (both mechanical and electrical) excited about the future. Because there is a future.

So yeah, electric car racing will augment and eventually supplant standard fuel racing and hybrid motorsports in the future. It won’t happen tomorrow, or likely not even five years from now but it’ll happen. And when Big Daddy Don Garlits takes his next e-Swamp Rat to more than 200 mph, the cheers will be louder than the car. It’ll still be exciting to watch but it won’t be nearly as harmful to fans’ and participants’ bodies. And it’ll still be more fun than any other sport out there.